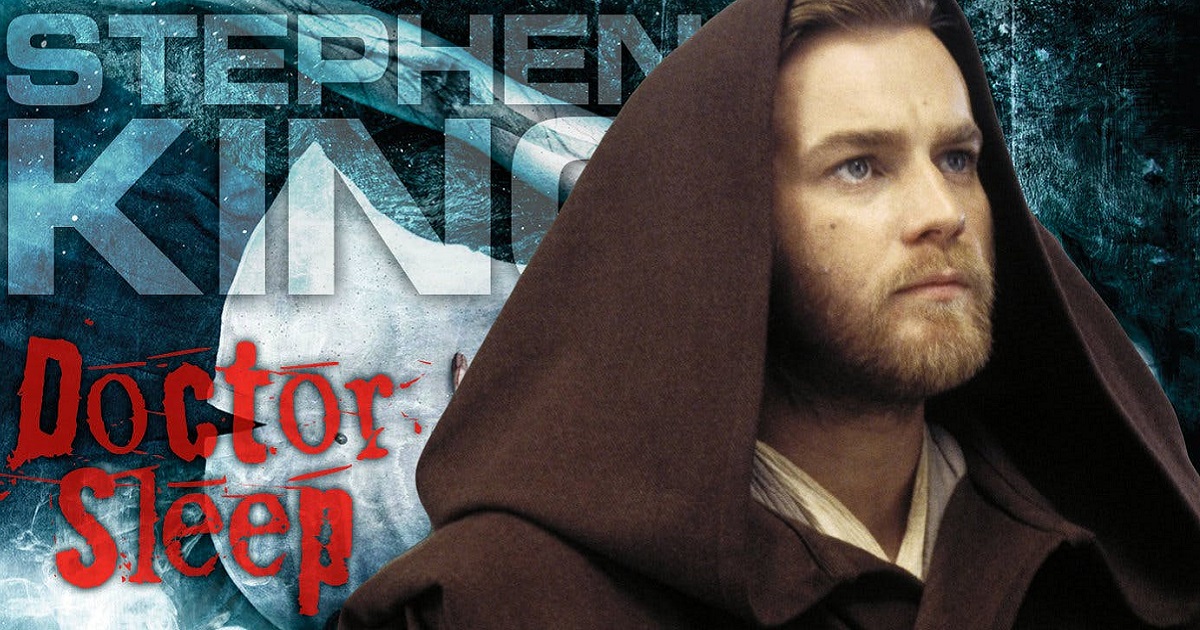 The Shining is now being considered one of the greatest horror films of all time, despite author Stephen King not being a fan of the filmmaker’s adaptation of his novel. And now, the sequel to the story, Doctor Sleep, is getting a live-action adaptation, with Ewan McGregor set to play Danny Torrance. Mike Flanagan will direct the film and will release in cinemas on January 24, 2020.

This is the synopsis given on Stephen King’s website,

“Haunted by the inhabitants of the Overlook Hotel where he spent one horrific childhood year, Danny Torrance has been drifting for decades, desperate to shed his father’s legacy of despair, alcoholism, and violence. Finally, he settles in a New Hampshire town, an AA community that sustains him, and a job at a nursing home where his remnant ‘shining’ power provides the crucial final comfort to the dying. Aided by a prescient cat, he becomes ‘Doctor Sleep.’ Then Dan meets the evanescent Abra Stone, and it is her spectacular gift, the brightest shining ever seen, that reignites Dan’s own demons and summons him to a battle for Abra’s soul and survival.” 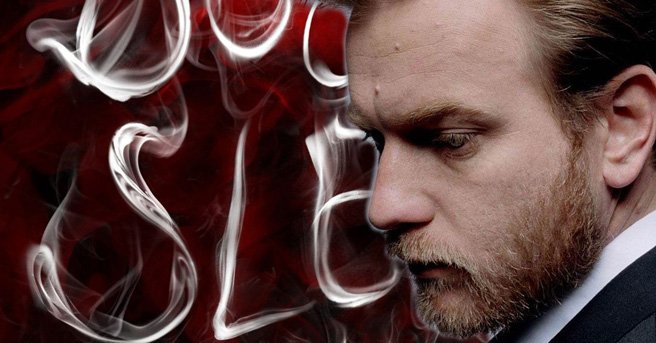 Stephen King has reportedly given his blessing to the casting of McGregor. This movie will be Flanagan’s second King adaptation, having previously directed the Netflix film Gerald’s Game.

In the 1980 movie version, The Shining showed the degenerating mental state of Jack Torrance, played by Jack Nicholson. Many King fans were disappointed at the lack of portrayal of this character’s warmer and nicer side, making the descent into madness even more effective. King had developed a series based on this story in the 90s and had been directed by Mick Garris. 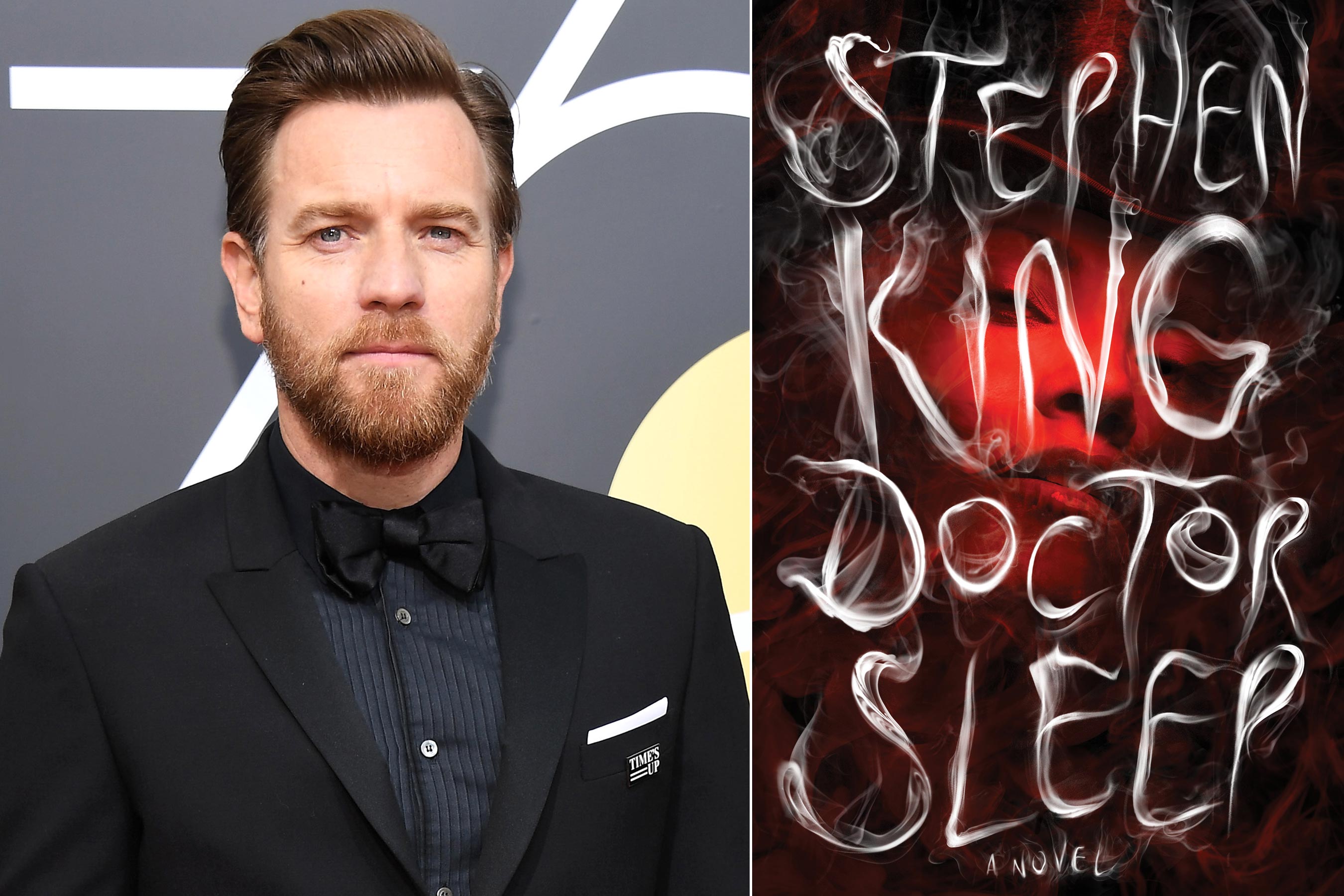 “If you read the book first, that’s what it’s about, is the alcoholism and the humanity of a guy losing his humanity. That pressure cooker that’s going to blow that this is a guy saddled by guilt and alcoholism,” Garris had said. “Whereas Kubrick’s film, at the time, I really was not a fan of the movie at all, and I didn’t know anyone who was, but it resonated with young people like teenagers and everything.”

He then added, “I recognize it now as a great Kubrick film, but a flawed King adaptation. At that time, that book was my favorite book of all time. I was thinking, ‘God, the genius of Stanley Kubrick and The Shining. This is going to be the scariest movie ever made.'” 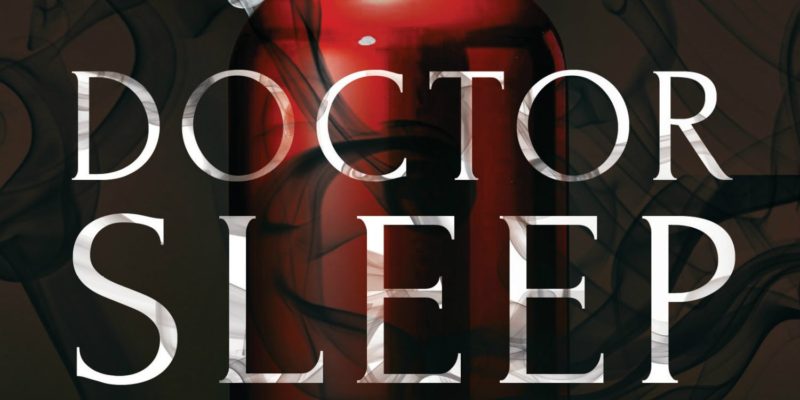 Is This Guy Stallone’s Choice To Play Clubber Lang’s Son In...