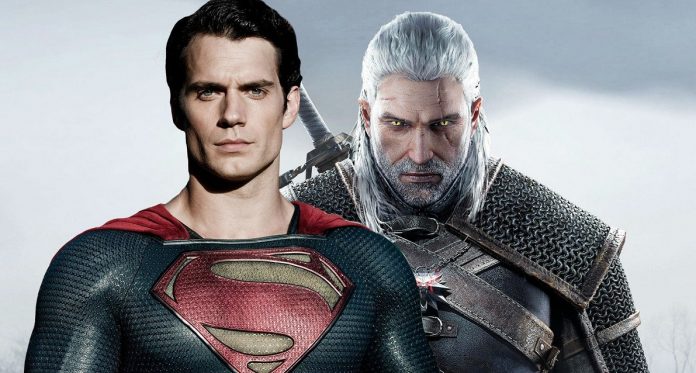 Henry Cavill is now bringing a new hero into the life of The Witcher’sGeralt, and this is a role that he will play in Netflix’s new series. With this said, we will always see him as DC’s Superman, and these fans are hoping that these days are not over yet. Cavill has been very clear that he wants to play this role and in a new interview with the Radio Times, he had been asked if this part in The Witcher will him away from the Superman role:

“You’ve got to keep in mind that regardless of what movies I’ll be doing over the next few years, you can fit two projects into one year,” Cavill had said.

He was then asked if there was hope of him bringing Superman to life once more, and Cavill referenced his famous symbol, one that was revealed to stand for hope in Man of Steel. 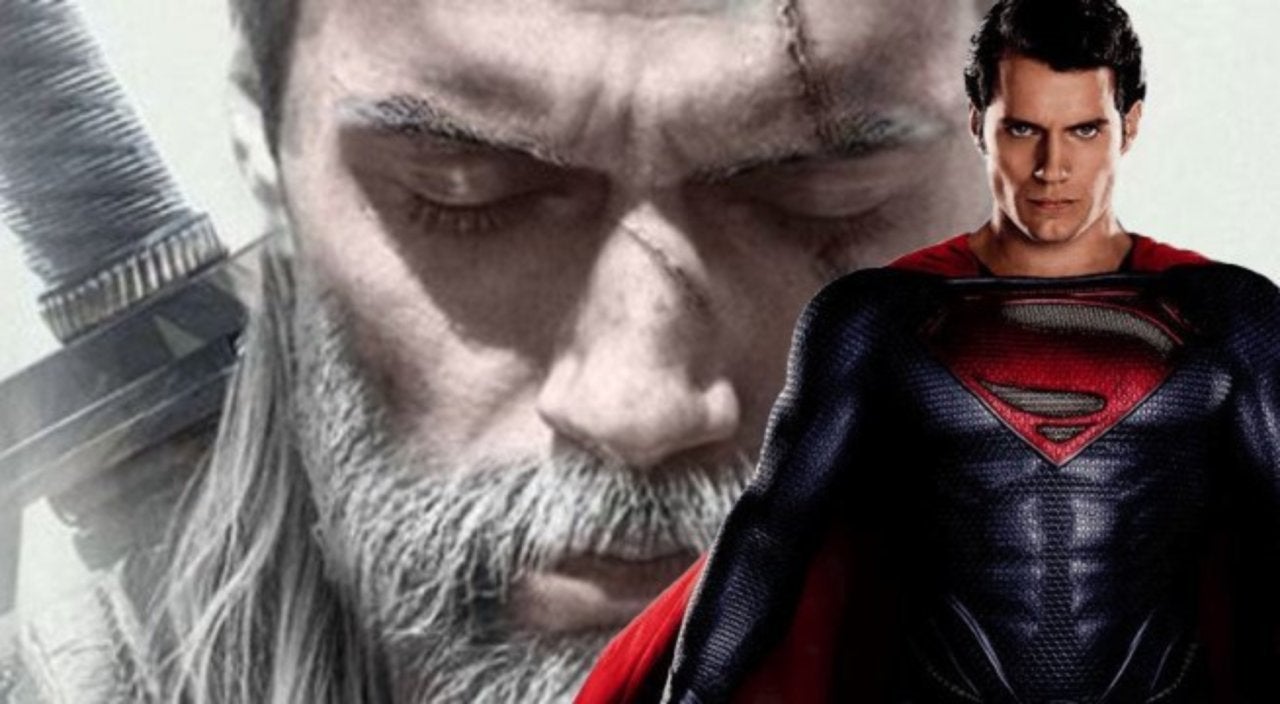 “I mean, that’s what it stands for, right?” Cavill had added.

We all hope that this will happen as Cavill had been a great Superman.

“Based on the best-selling fantasy series of books, The Witcher is an epic tale of fate and family. Geralt of Rivia, a solitary monster hunter, struggles to find his place in a world where people often prove more wicked than beasts,” Netflix had said.

“But when destiny hurtles him toward a powerful sorceress, and a young princess with a dangerous secret, the three must learn to navigate the increasingly volatile Continent together.”

Gwyneth Paltrow Officially Announces Her Retirement From The MCU