Geeks on Coffee
More
Home Comics This Is How Daredevil’s Season 3 Has Set Up Wolverine’s Entry Into... 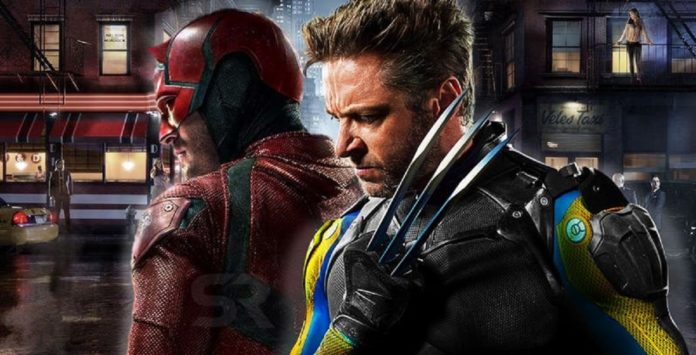 Daredevil’s season 3 had featured a small appearance from the character, Dr Oyama, and had also laid the foundations for Wolverine’s entry into the MCU. Even though this character is not so well-known, Oyama is a very crucial part of Wolverine’s story.

As of now, the Disney/Fox deal seems certain, and the employees have also been told that this deal is all set to close by on January 1, 2019. Considering that this is the case, all the Marvel fans are super eager to see how the Fantastic Four and X-Men will enter the MCU. 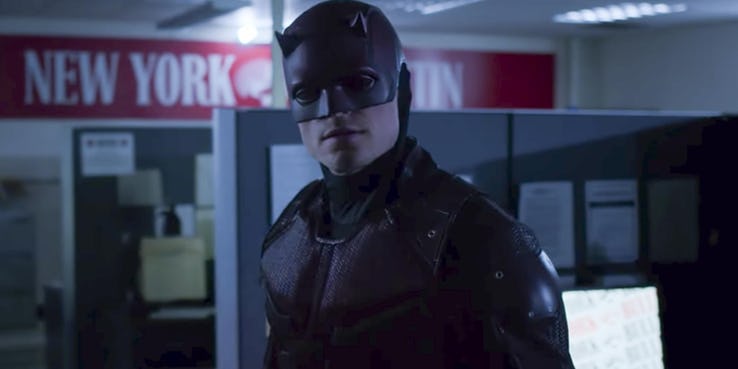 One major storyline from Daredevil season 3 was about Ben “Dex” Poindexter, who has been destined to become Bullseye. Poindexter had suited up as the character, Daredevil, and had also cut a bloody swathe in Hell’s Kitchen. By the end, Fisk and Dex went head-to-head, and Fisk had broken Dex’s spine. The last few moments of this show had revealed that the sociopath had eventually agreed to be a subject of an experiment to repair his back and this had involved an element called “cogmium steel reinforcing framework.” The idea has been lifted from the comic books, and here, Bullseye’s bones had been reinforced with Adamantium. The medic who was in charge of this experiment is Dr Oyama, and in the comic books, Kenji Oyama (Lord Dark Wind) is a very a wealthy surgeon, and his military career had earned him a lot of fortune and fame. 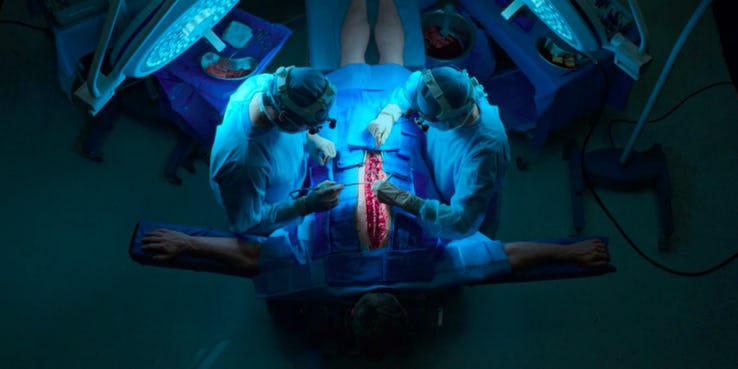 In the comics, the character, Bullseye is not the only weapon that Oyama has created, and he is a key figure in the X-Men mythology. Lord Dark Wind had worked out a process to bind human skeletons with Adamantium, and this procedure had included a very complex surgery on the bones and also the use of herbs for preventing the body from rejecting all implants. Lord Dark Wind is has been associated with the Daredevil and X-Men franchises, and this means that the rights are being shared with Fox and Marvel. This explains why Marvel TV had really no problems name-dropping him. We must note that Daredevil’s season 3 refers to Oyama’s experiment with cogmium on Bullseye other than Adamantium. The rights to Adamantium sits with Fox as of now.

In the comic books, Daredevil had learned that Doctor Oyama had been conducting experiments on Bullseye. After having teamed up with Wolverine, he tried his best to prevent Bullseye’s recovery, but this had been unsuccessful. The assassin had warned Lord Dark Wind that Daredevil will eventually come for him, and Lord Dark Wind had believed the bond of rage and hatred between the adversaries would give them some kind of psychic connection. Assuming that Netflix does renew Daredevil for a season 4, it is possible that Doctor Oyama will be a key figure.  Lord Dark Wind will ask asking Bullseye to serve him as a means of paying him back. 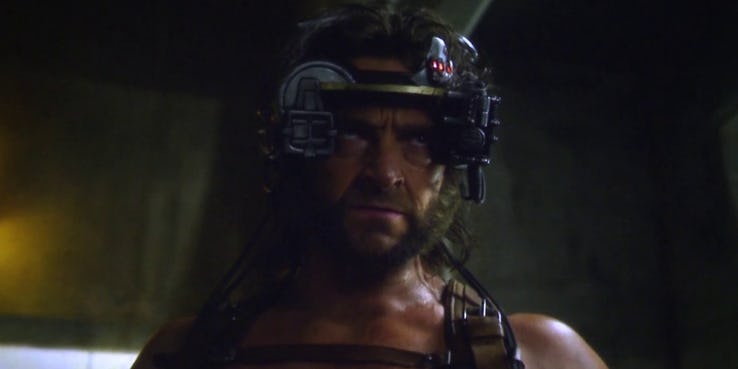 If one metal can be bonded to a person’s bones, then another metal can too. Cogmium functions as a prototype and replacement for Adamantium and the Weapon X Project is theoretically possible in the MCU.

If Netflix does sign off on season 4 of, it will surely stream after the Disney/Fox acquisition. This would mean that the show can name-drop Adamantium. Lord Dark Wind might have used cogmium for Bullseye, but he can mention previous experiments with Adamantium. This will tease the Weapon X Project and also set up the introduction of Wolverine into the MCU. 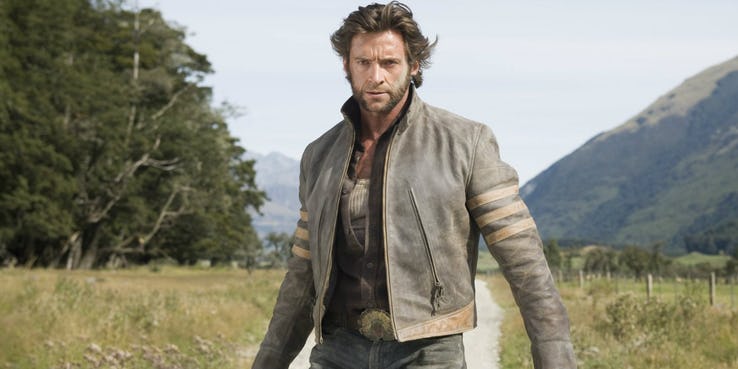