Geeks on Coffee
More
Home Comics This Is How Henry Cavill Can Look As Geralt In Netflix’s “The... 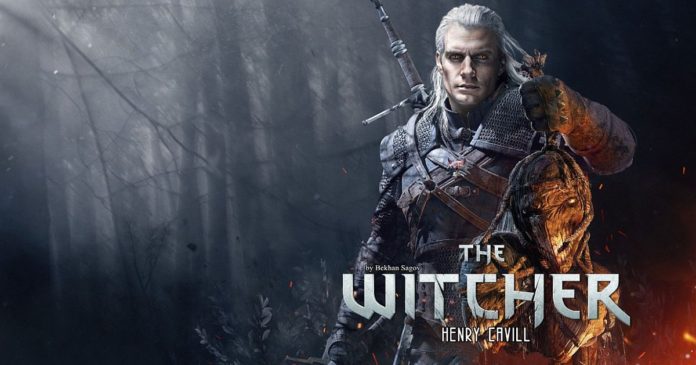 All the fans had gotten their very first look at the actor, Henry Cavill as Geralt in The Witcher Netflix series but everyone is still finding it tough to see the actor beyond the Man of Steel persona. Now, new fan art from Jakub Maslowki, who is a graphic designer has given the world an artwork that shows Cavill’s Geralt in a new light. 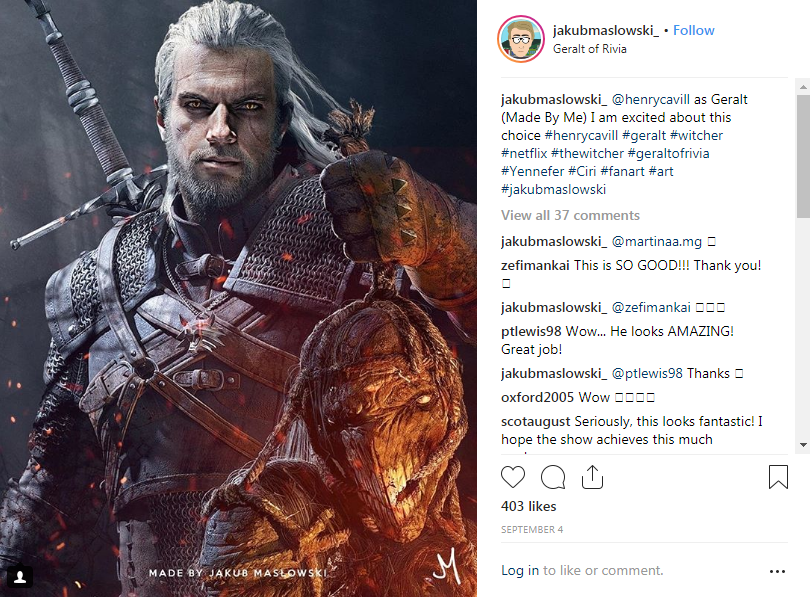 There is another artist who has also put his thoughts and spin on The Witcher’s Geralt, and he added a lot more gruff to this character. This is the artwork by BossLogic: 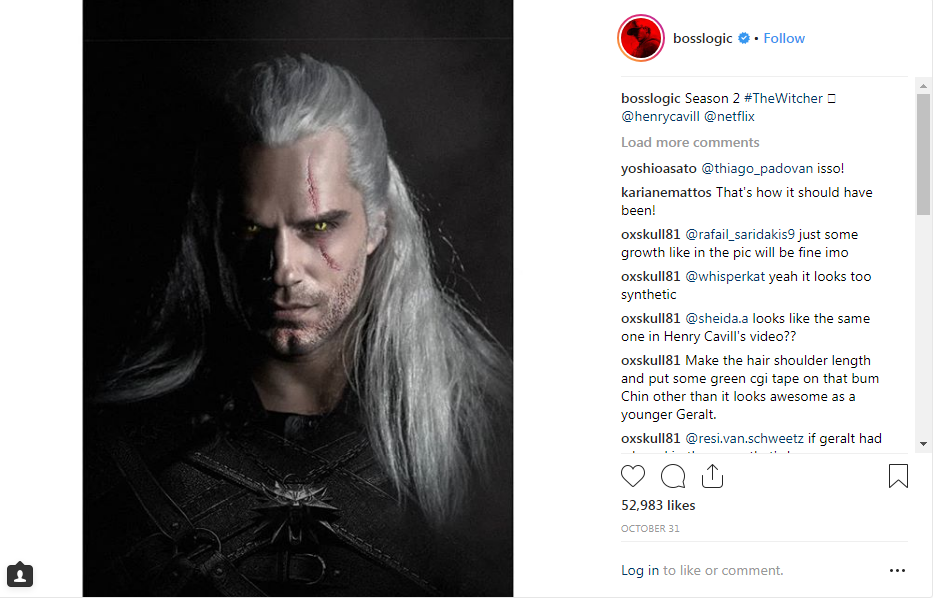 The video right on top is that of a bare-faced Geralt who looks less weathered than what he looks like in the video games. This series is said to be based on the books and also set in a time way before the 3rd game, and so, it is understandable that this character has a fresh face. It has been a big shock to many, and the fan art by BossLogic has lessened the blow for the fans who are super confused by the makeup test for Geralt.

The Witcher Netflix series does not have a release date as of now, although it has been slated to release some time next year.

Kevin Smith Wants Chris Hemsworth To Become The Next Batman