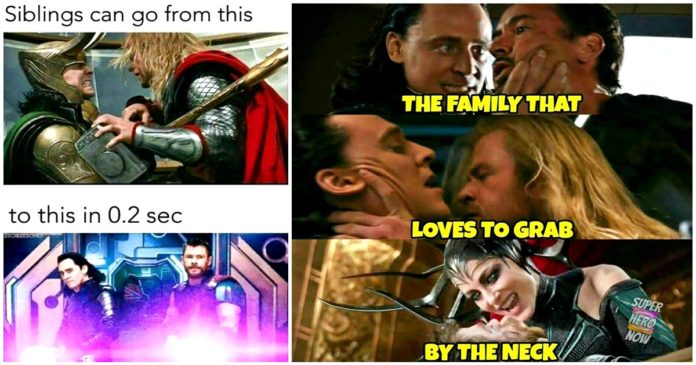 The Norse God of Thunder has been dealt a rough blow as far as family is concerned. His adopted sibling Loki has often gone rogue, and once he even started working for the Mad Titan Thanos, leading to near destruction of Earth and murder of countless people in the process. The only reason behind all this was that he wanted to become the King of Asgard. Until last year, Thor and Loki had no clue that they had an older sister, Hela. Hela is the Goddess of Death and an absolutely savage person who massacred rivals during her conquest across the Nine Realms. She came back from the Hell to establish her reign of terror, and it eventually led to Asgard’s destruction. Then, there is also the man who has been the cause of all this, their father, the unmatched King of Asgard, Odin Borson. 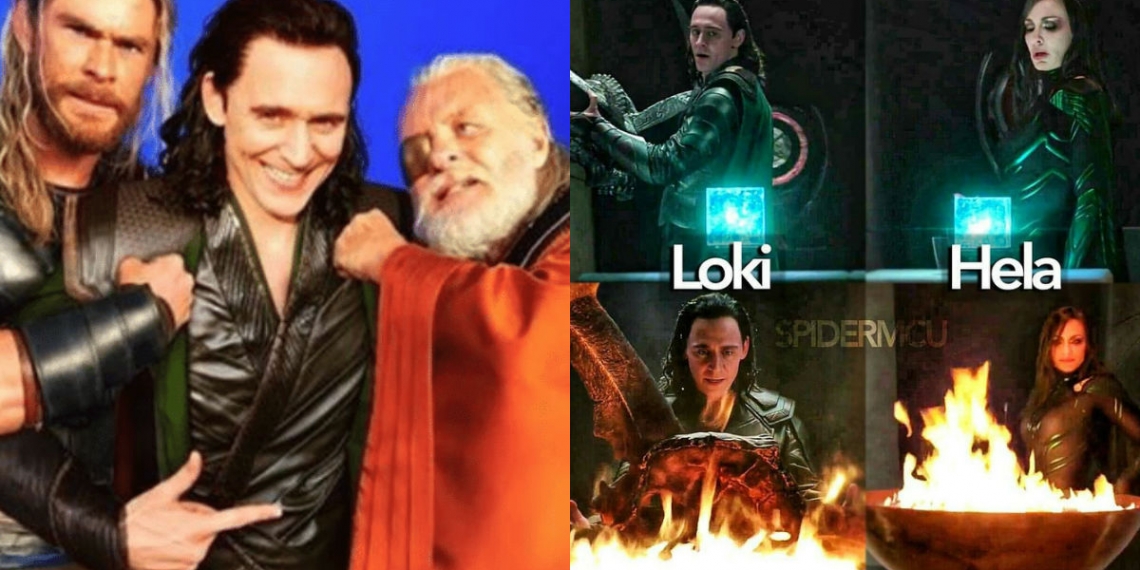 Frankly, there is a lot of drama, chaos and injustice/heartbreak that would not have occurred if only Odin had got some knowledge or training on good parenting and had paid a little attention to his kids during their formative years. Instead of that, he chose to turn his daughter into a savage, power-grabbing killing maniac, his adopted son into an insecure, self-obsessed and vengeful backstabber who always had problems with his parents. Odin’s attention was exclusively devoted to his airy, reckless biological son who also happens to be his rightful heir. It was obvious that the famous God of Thunder has been the source of inspiration for scores of hilarious memes based on his insane family. Here we present to you the funniest such memes:

Beating Up A Little! 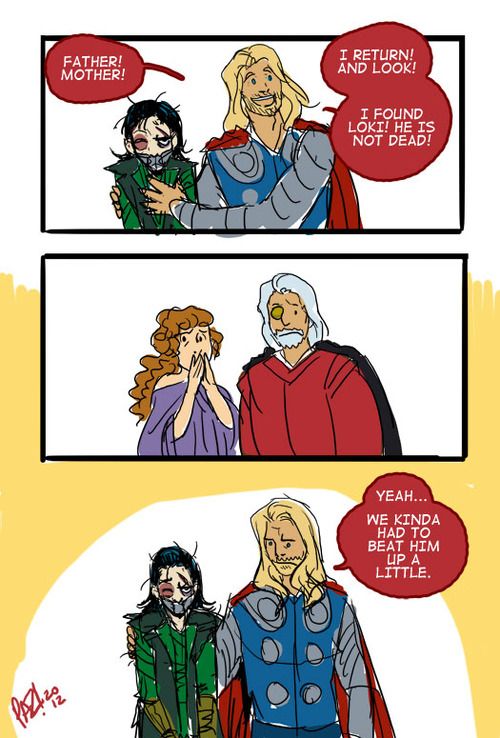 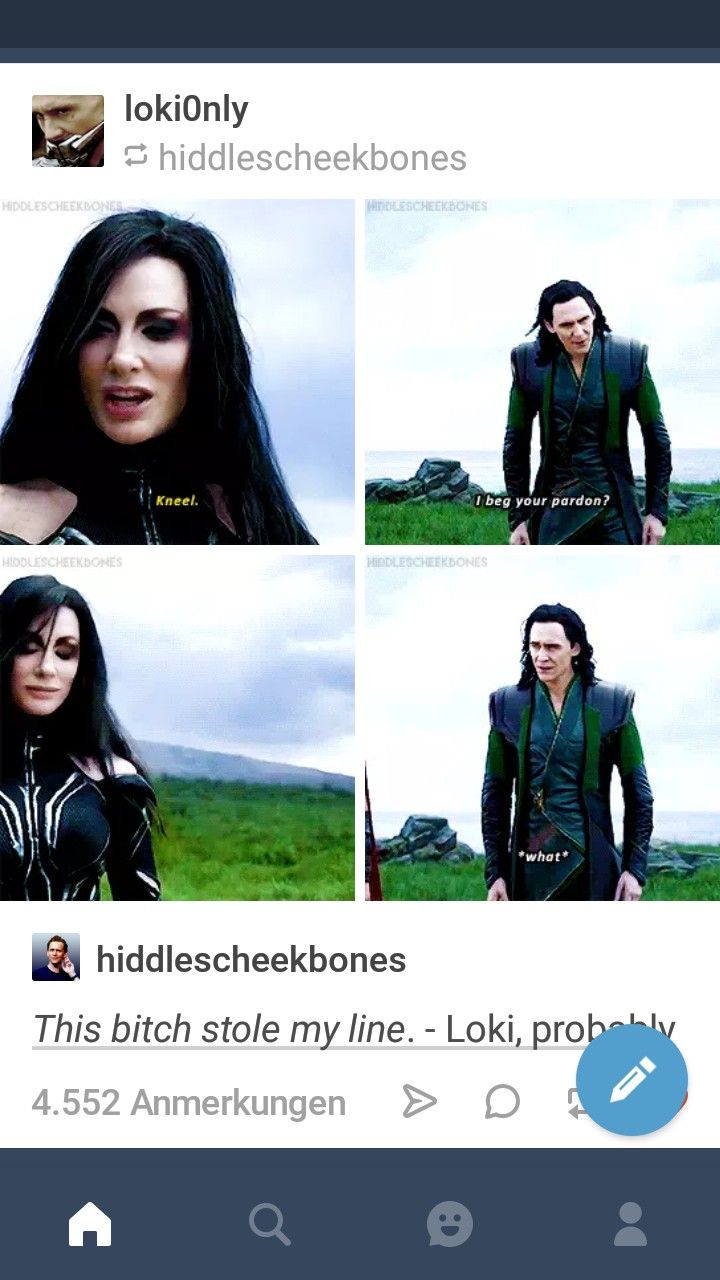 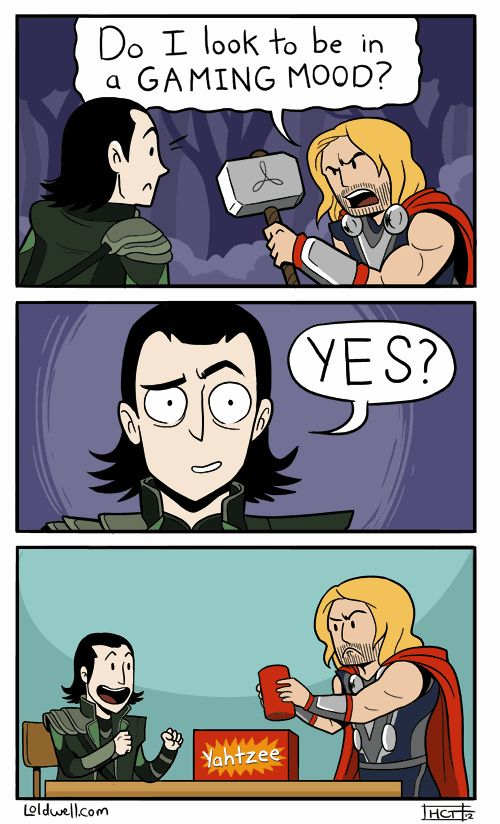 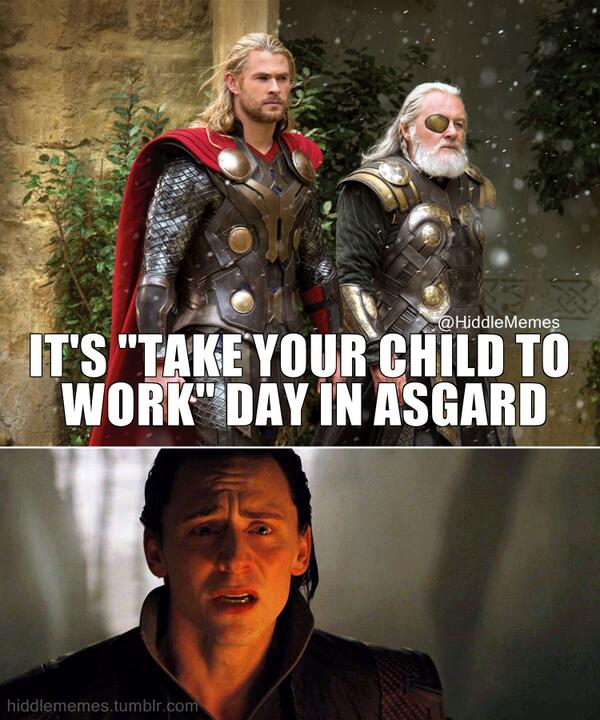 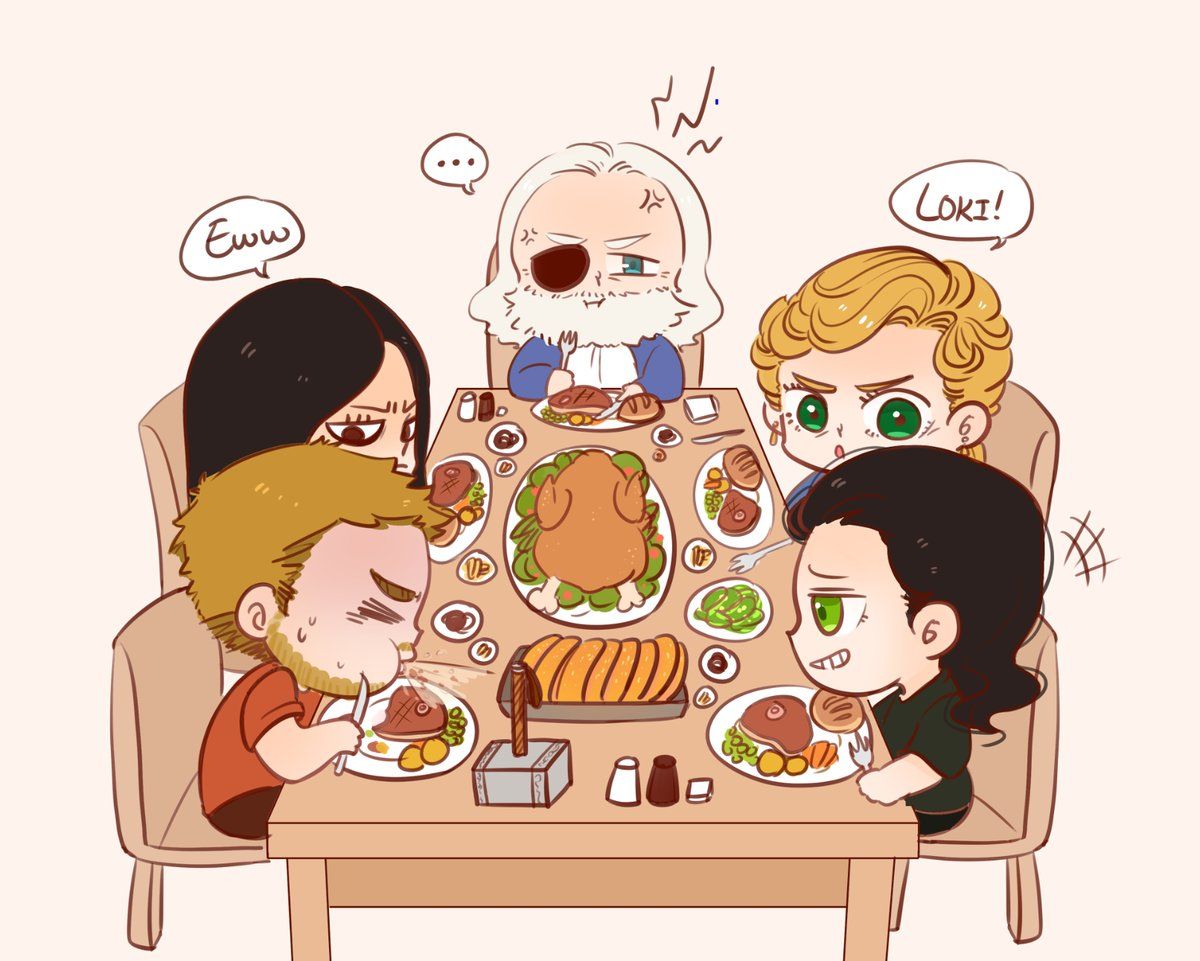 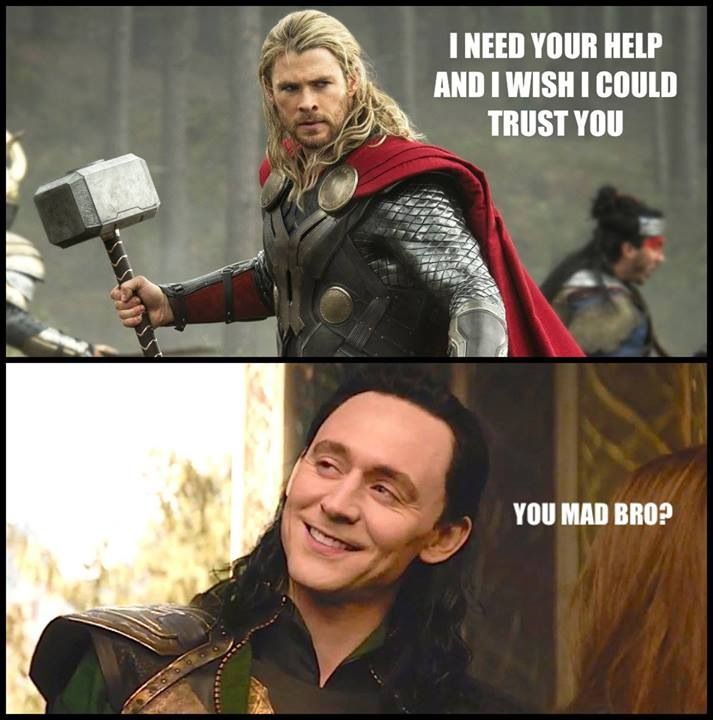 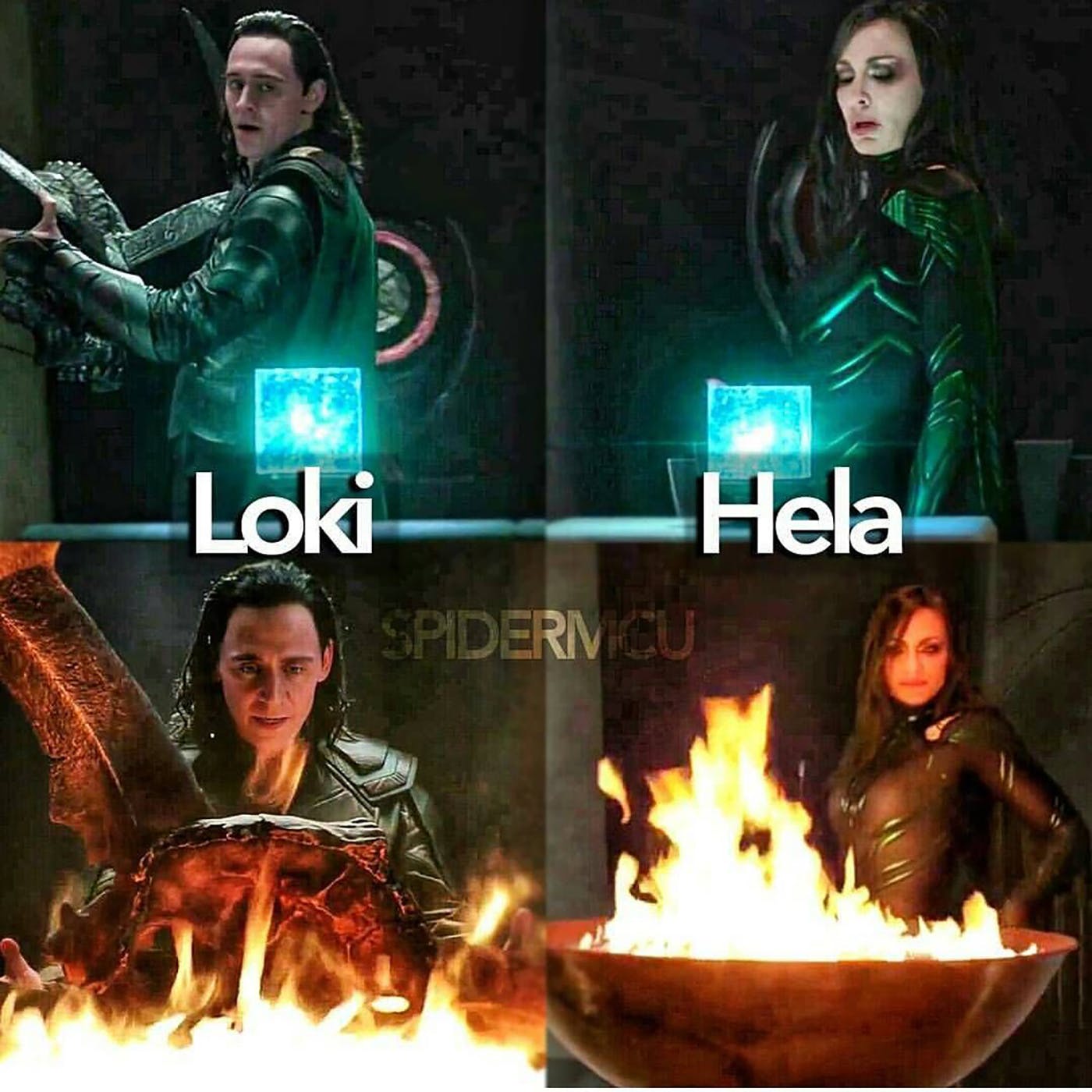 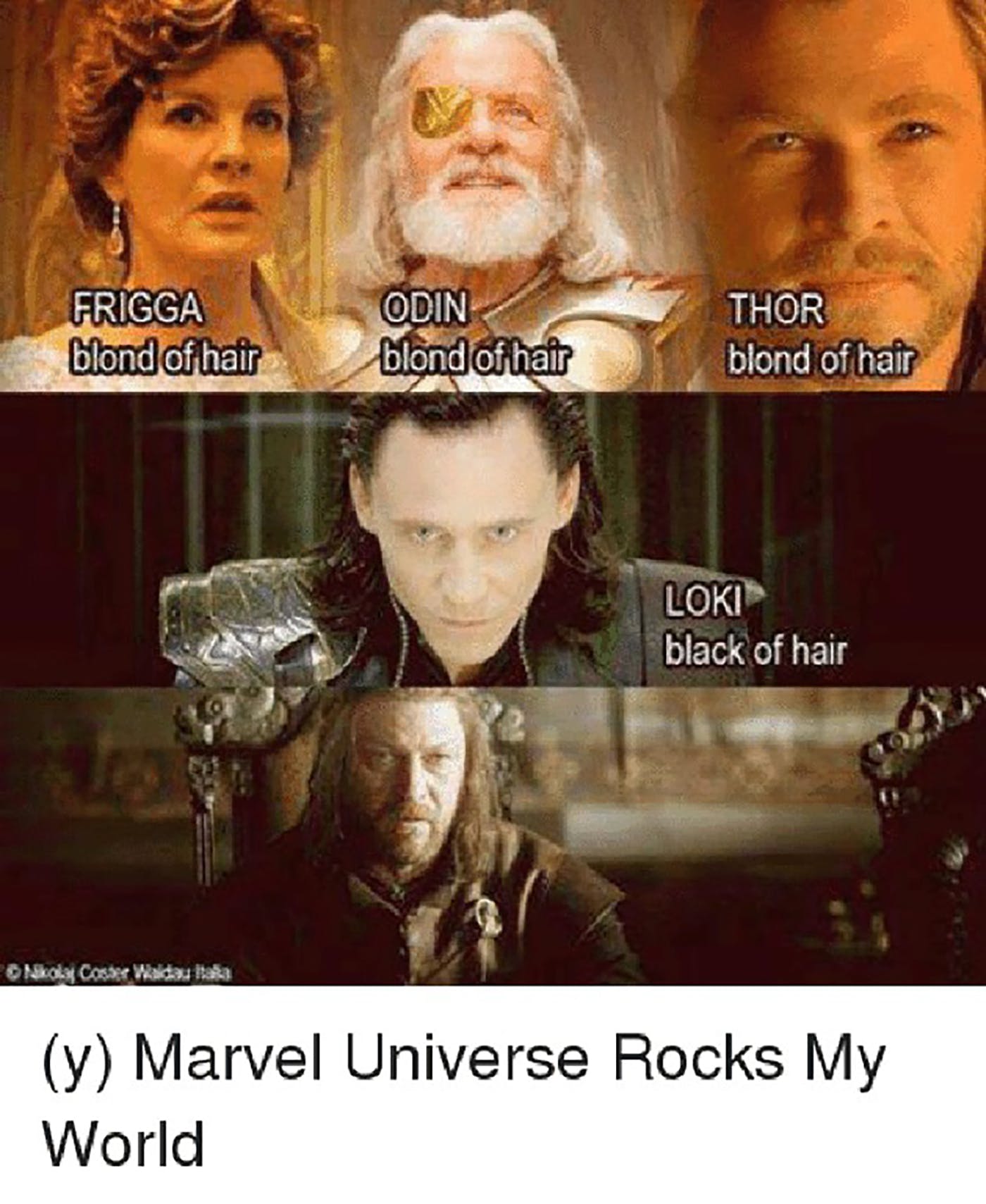 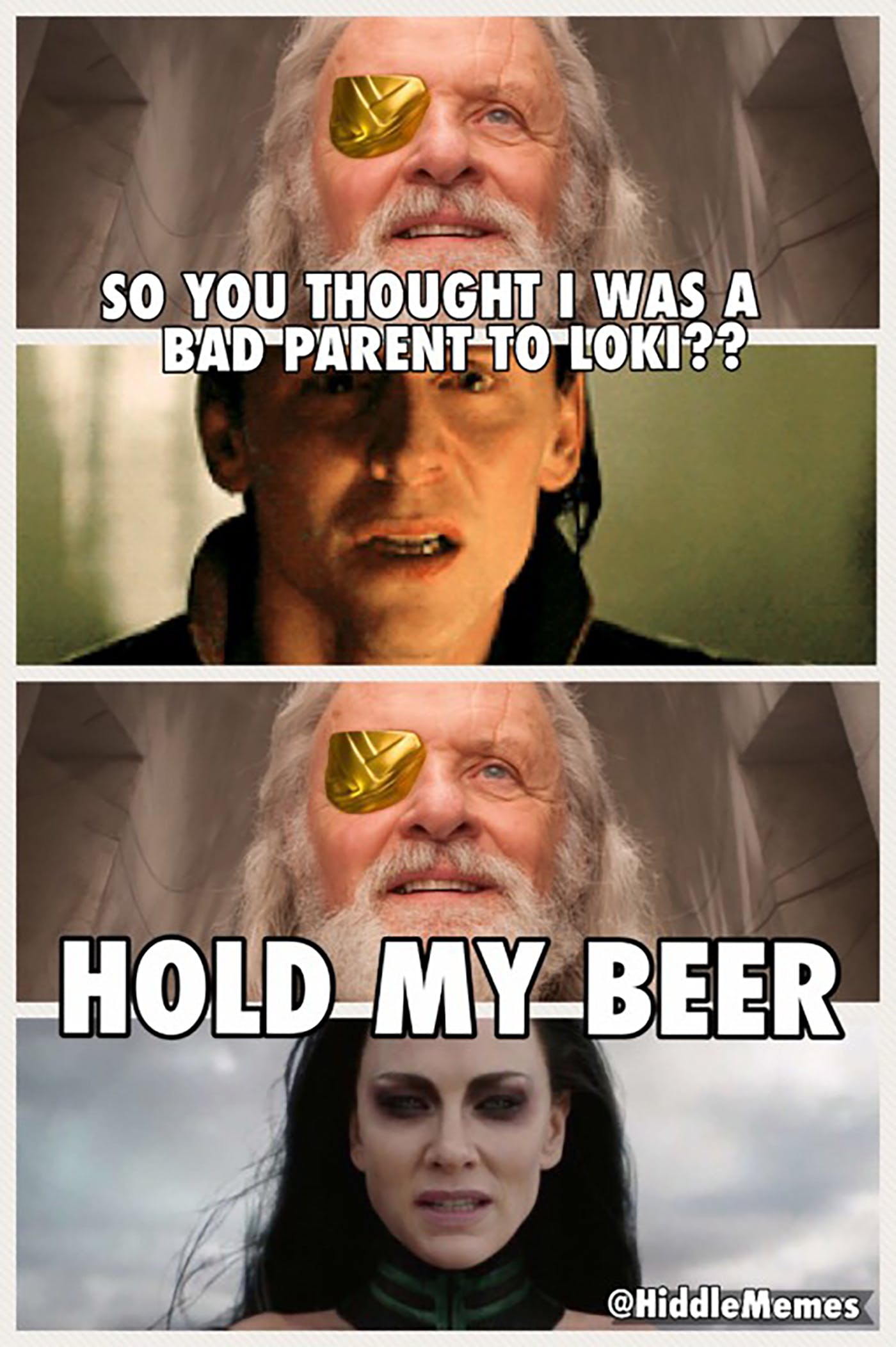 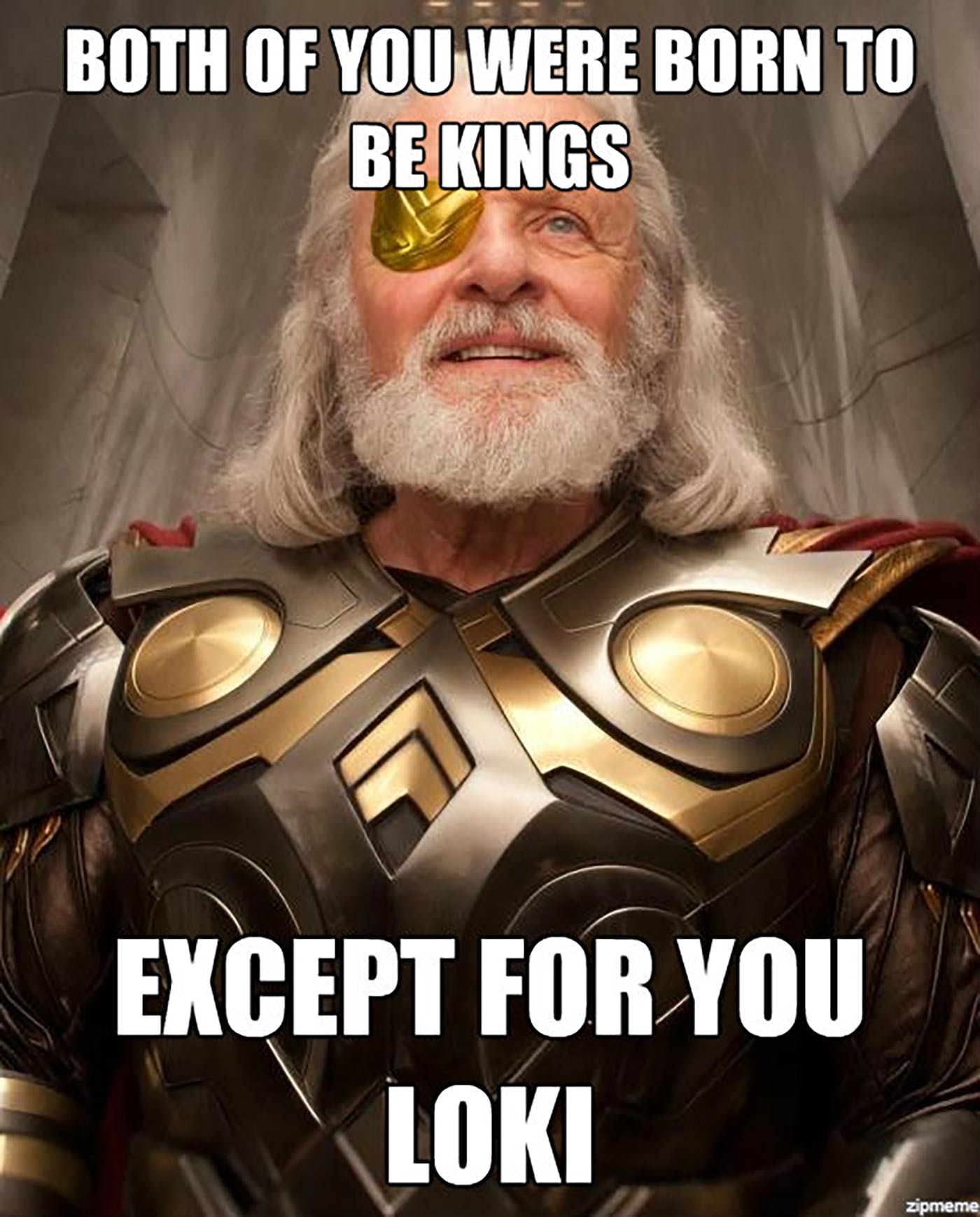 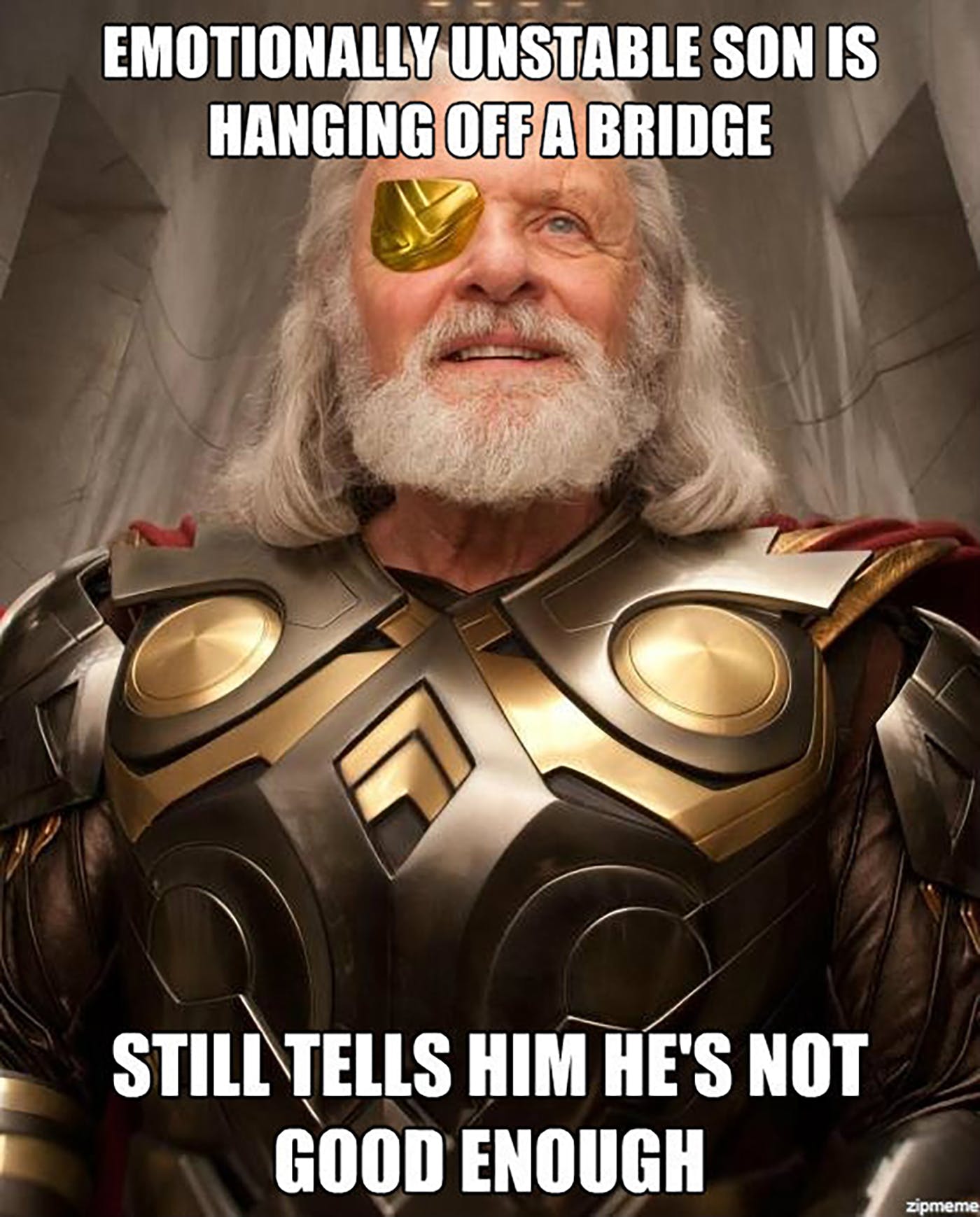 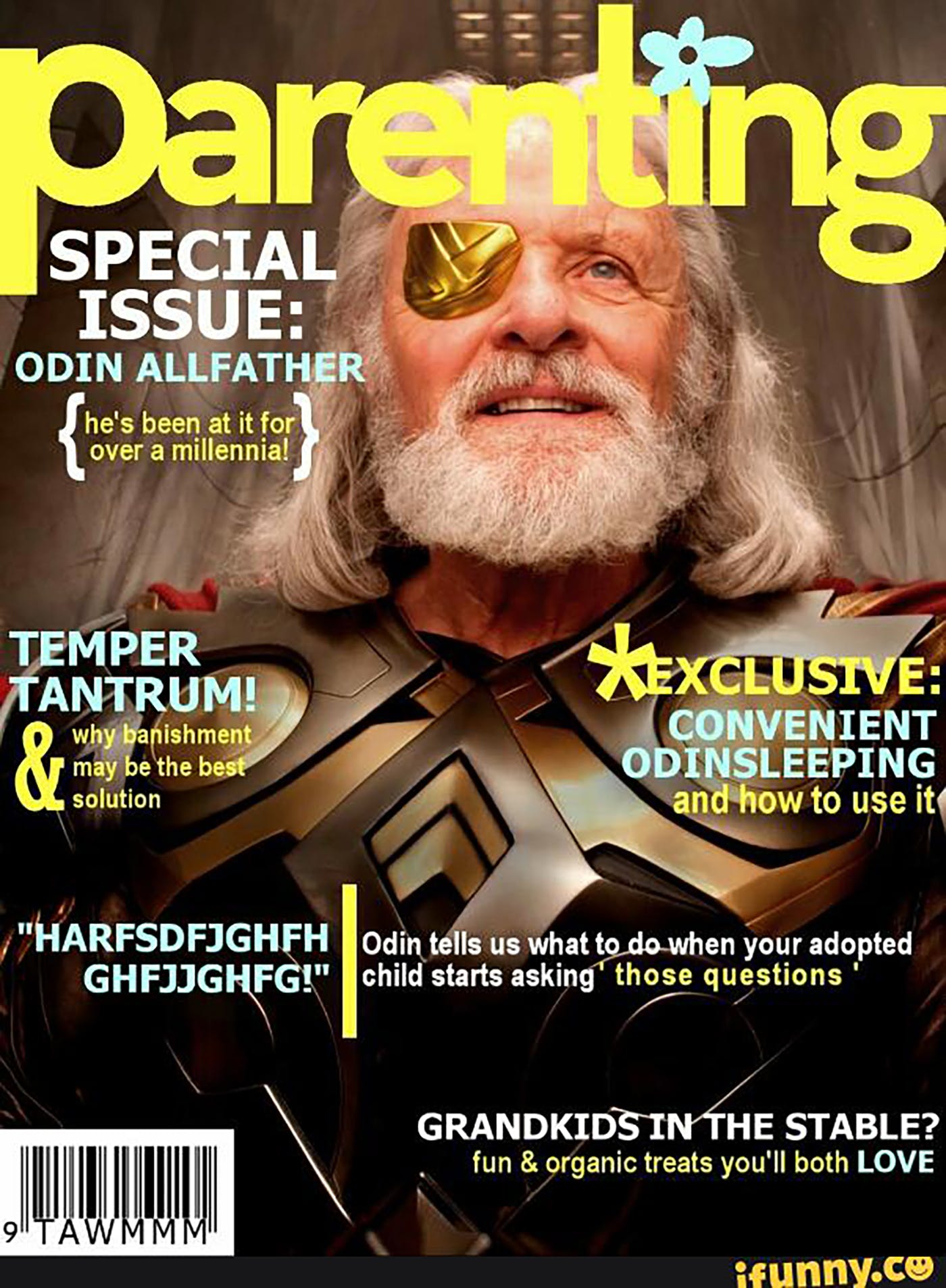 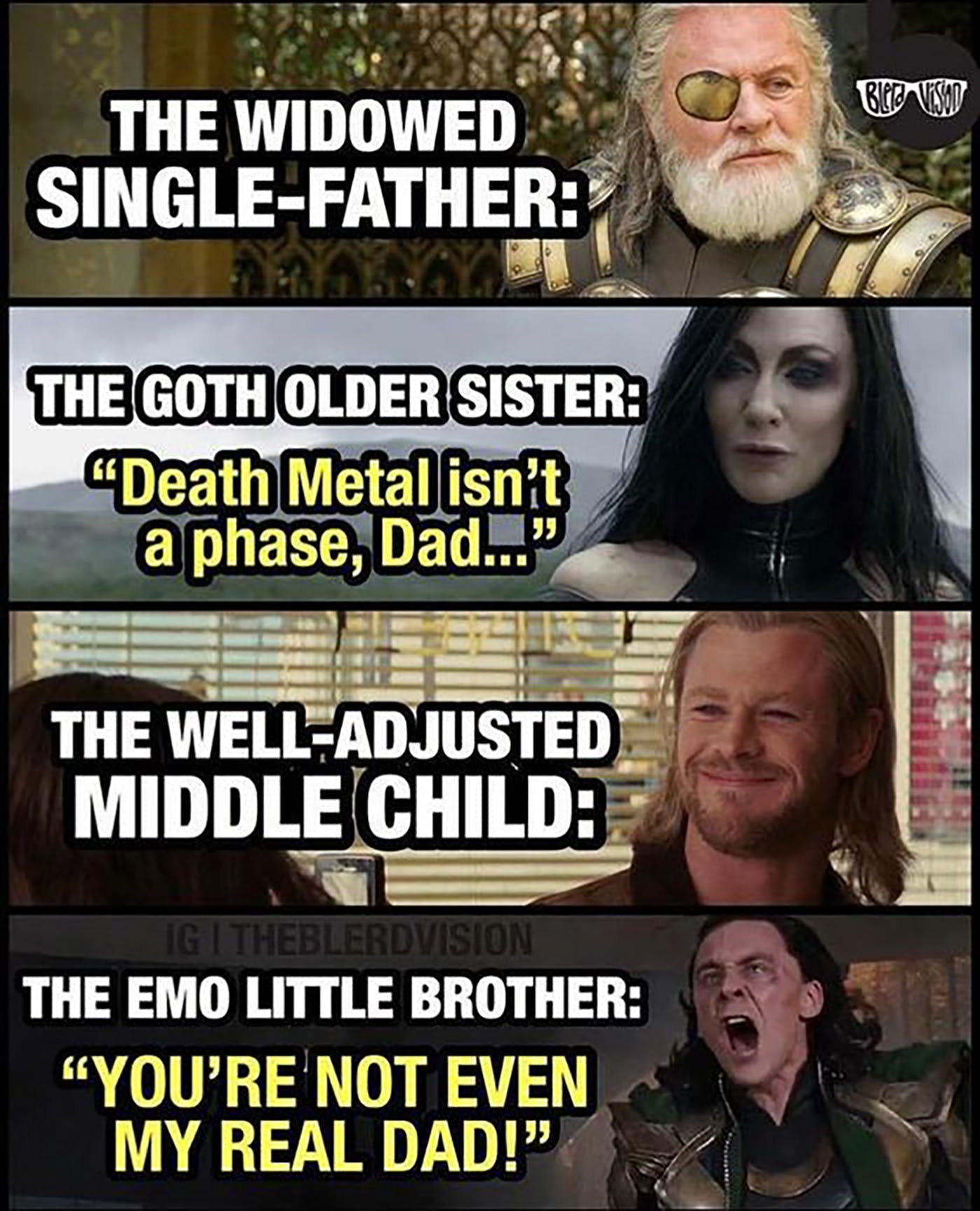 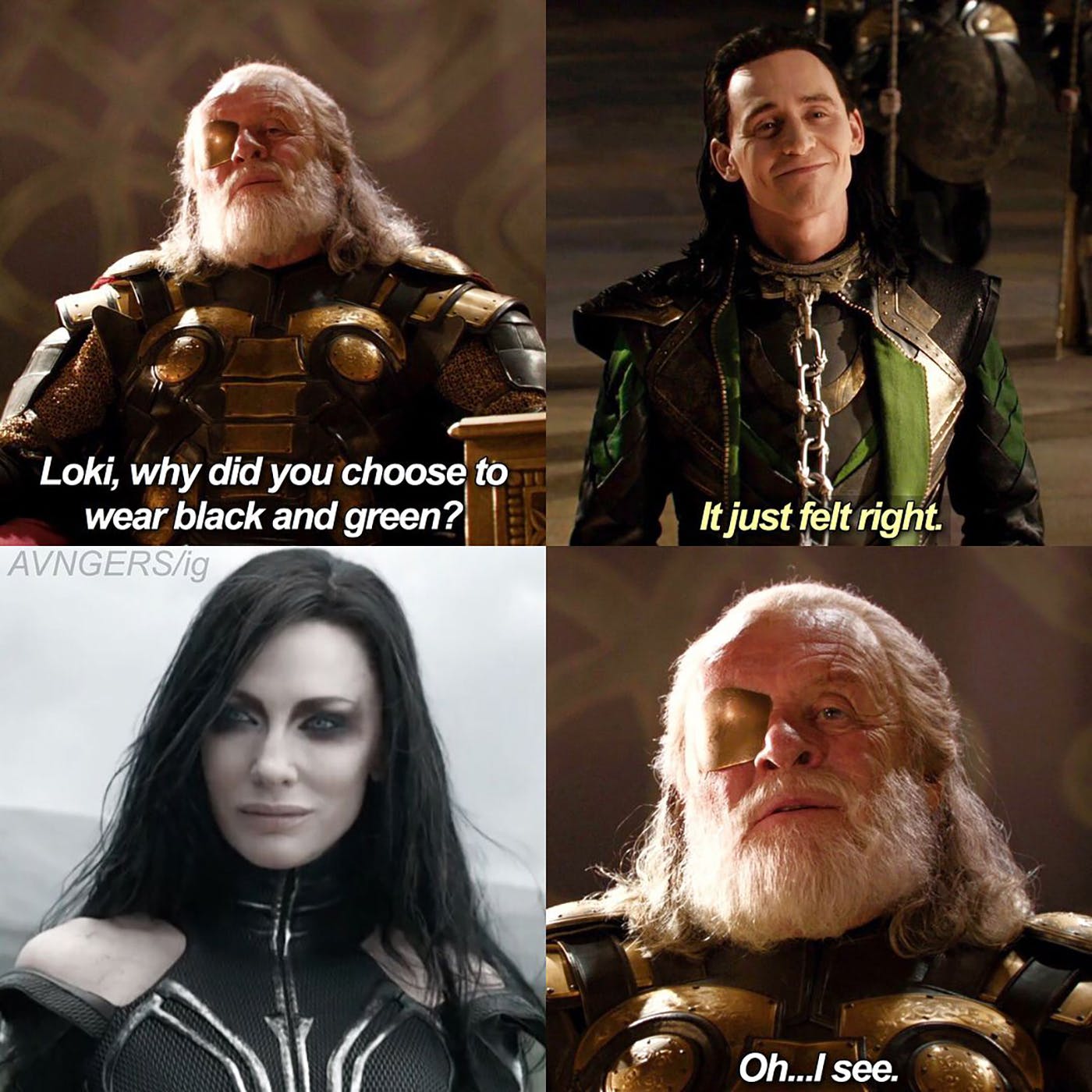 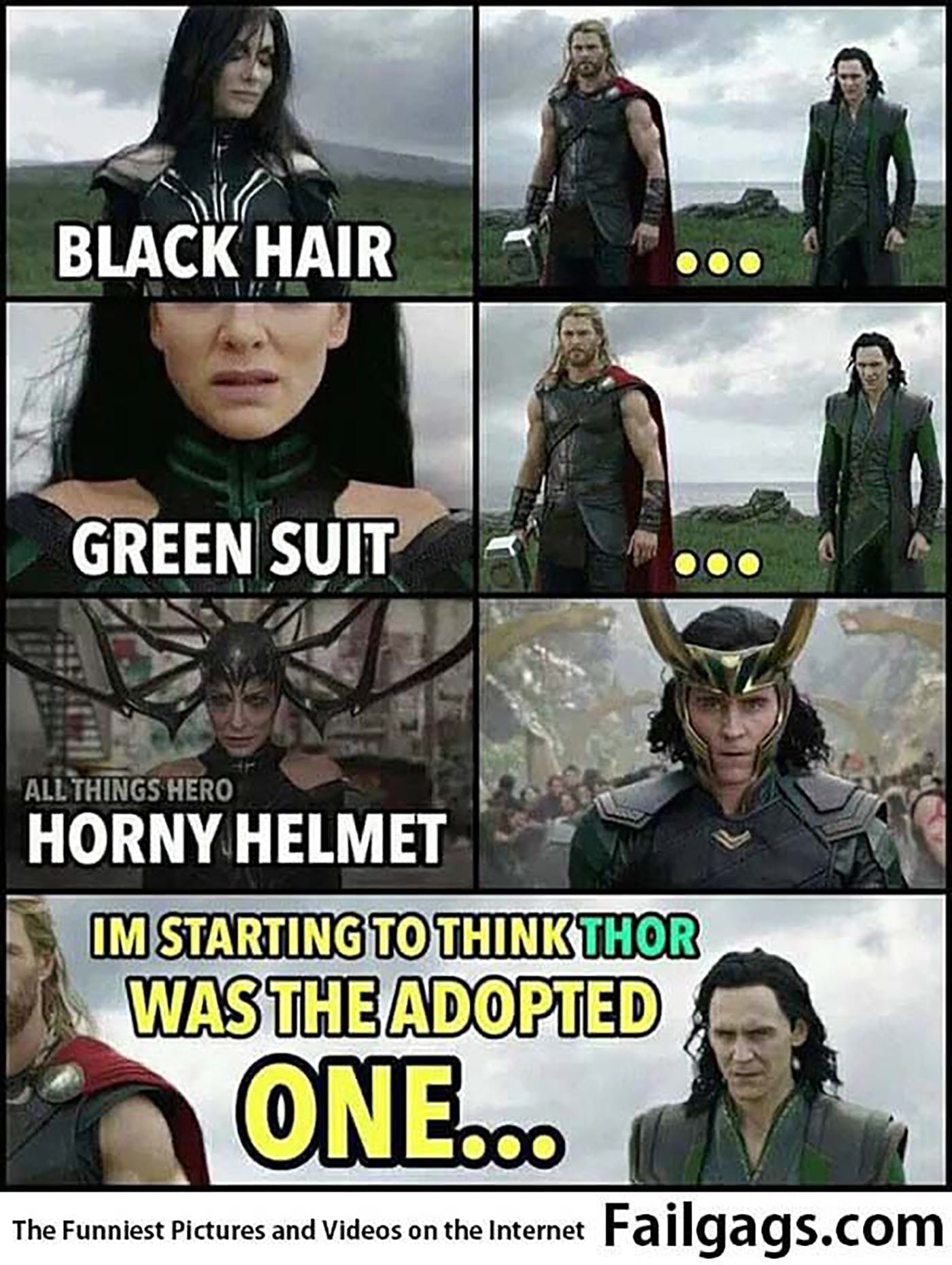 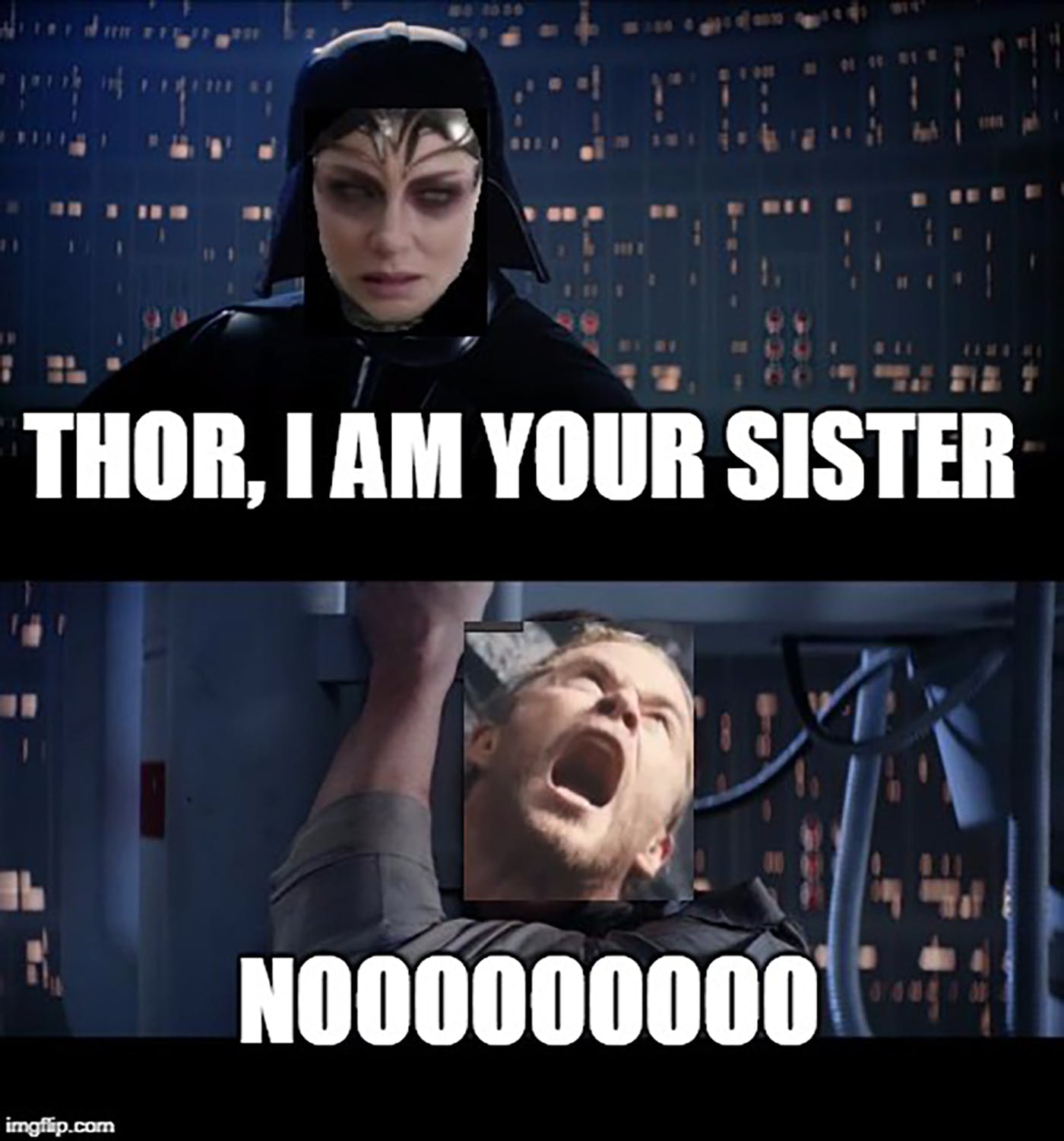 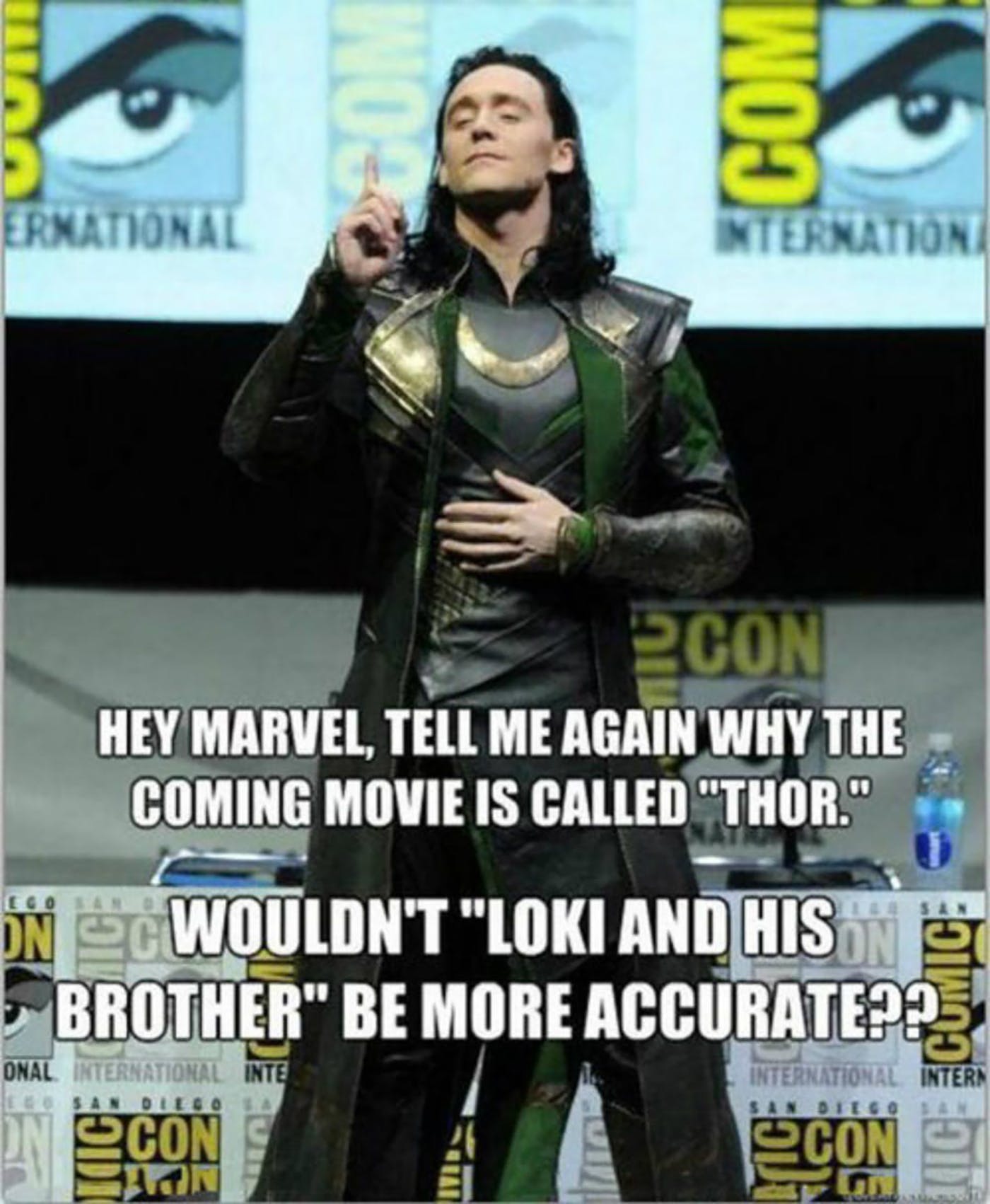 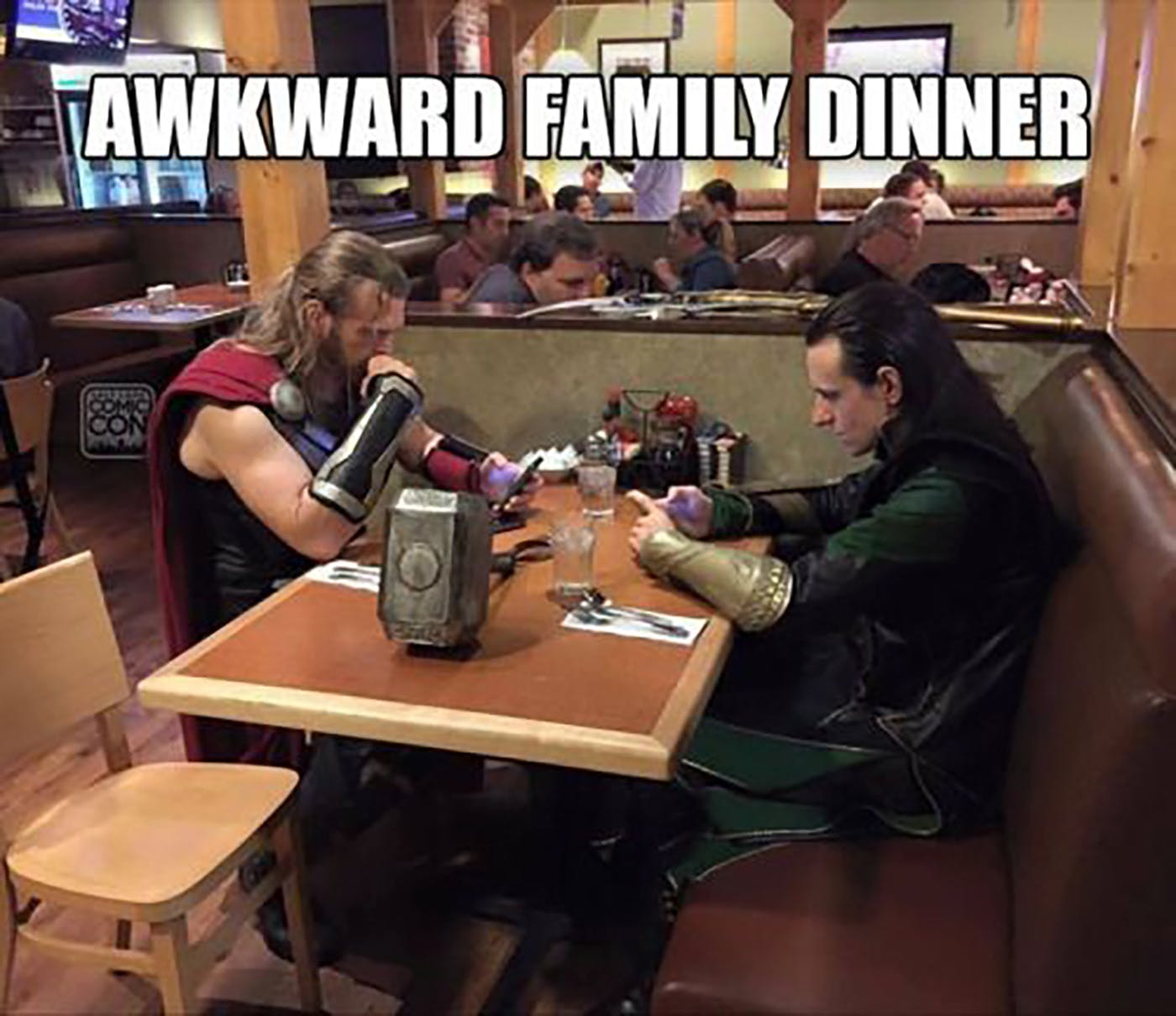 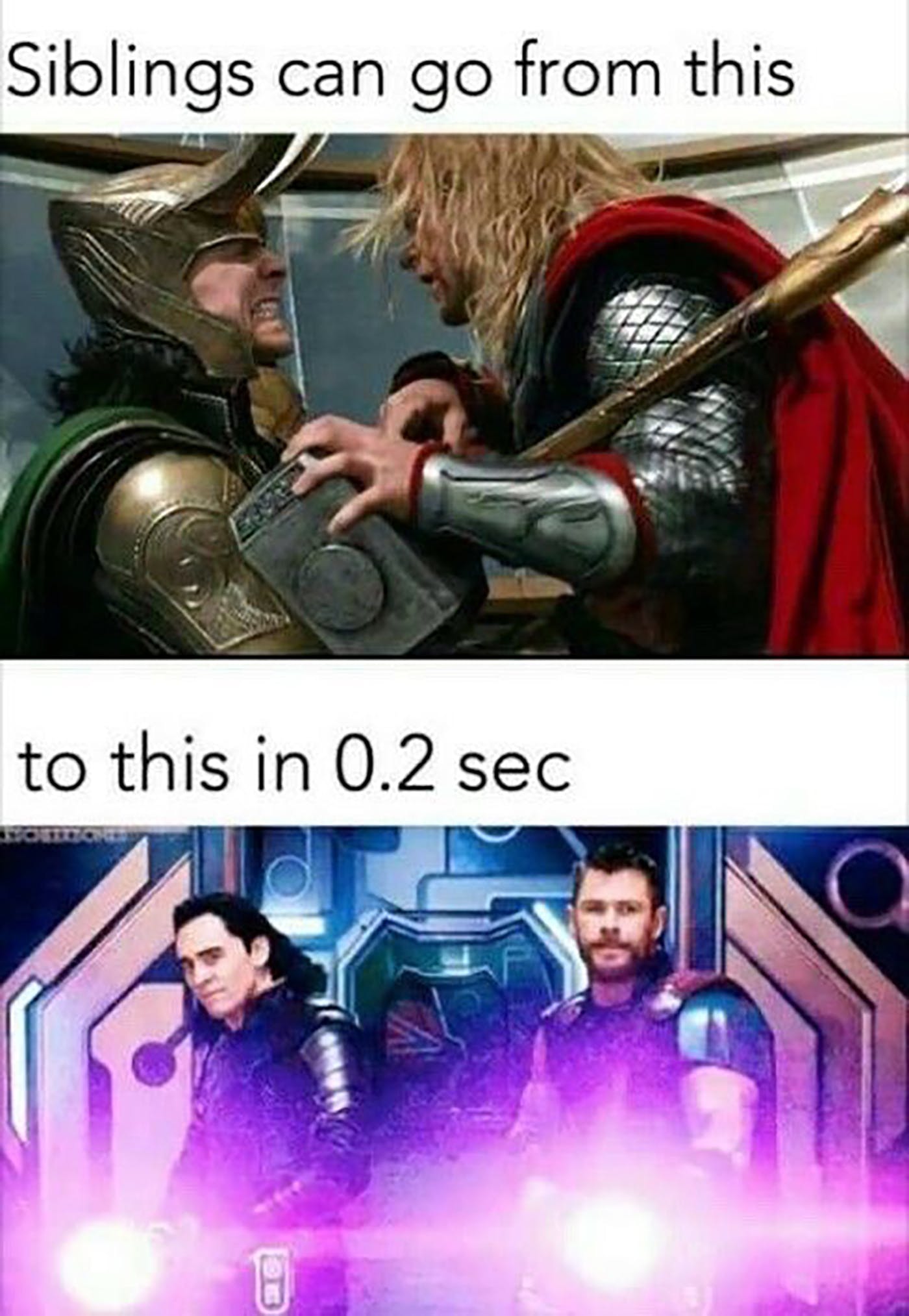 That Wasn’t A Challenge! 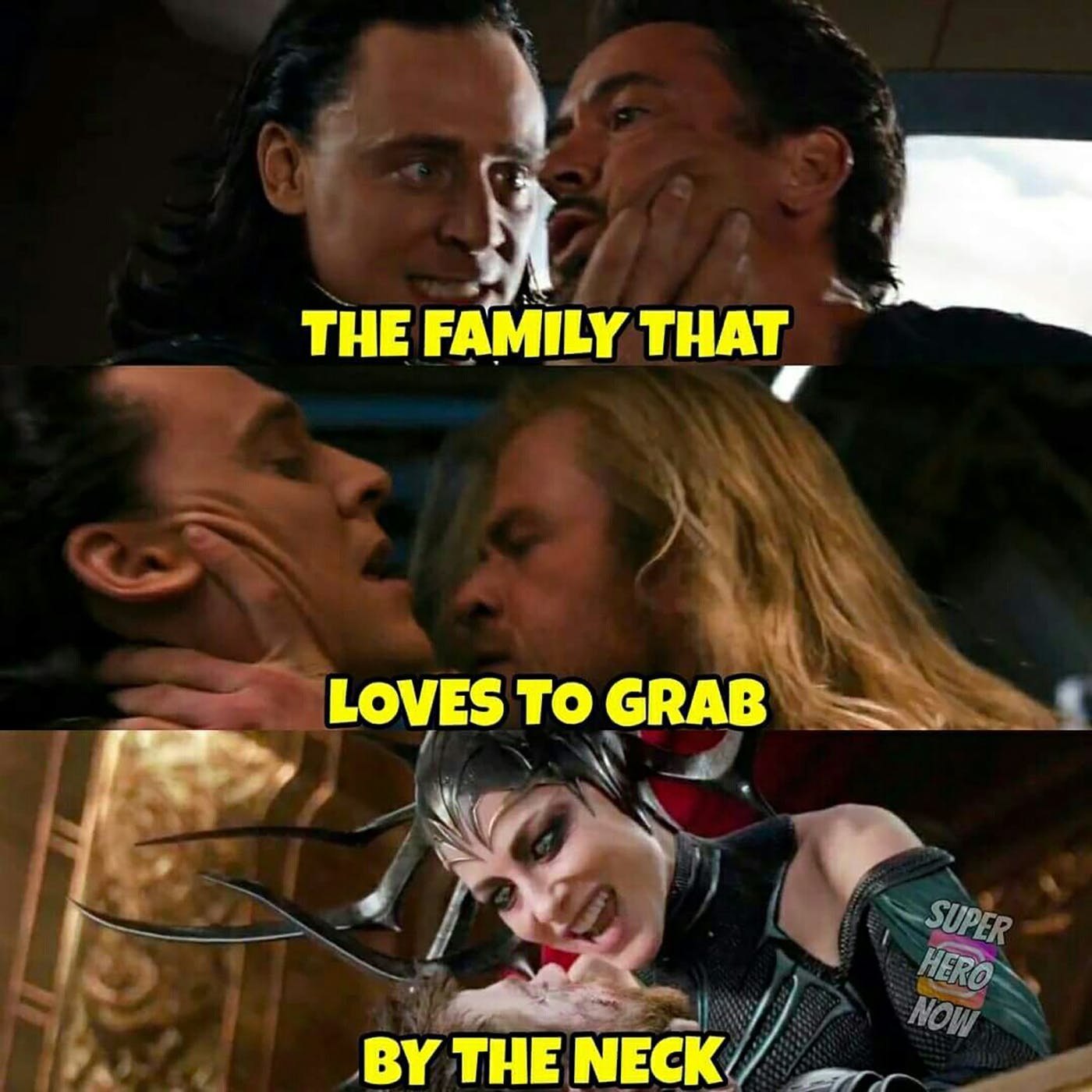 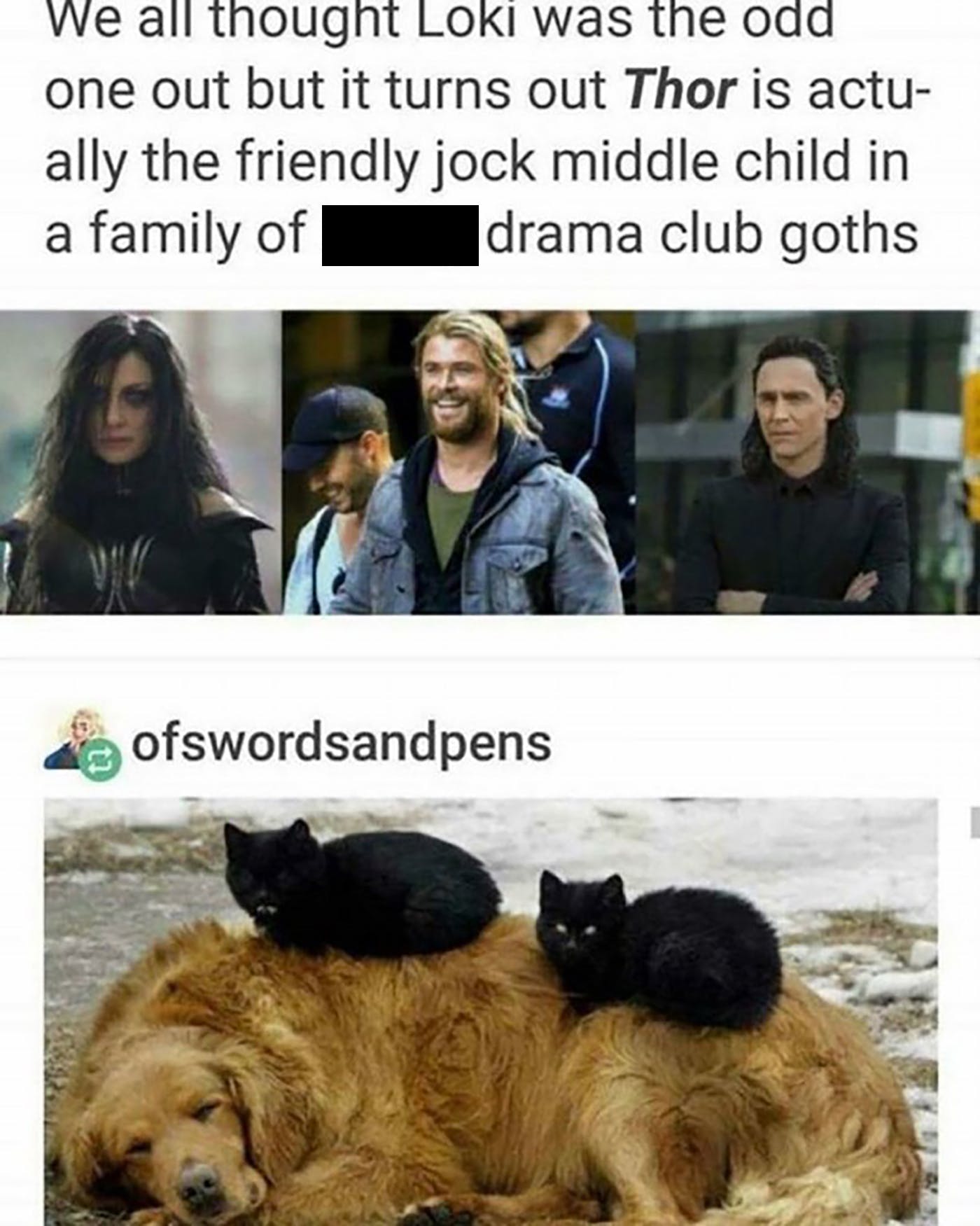 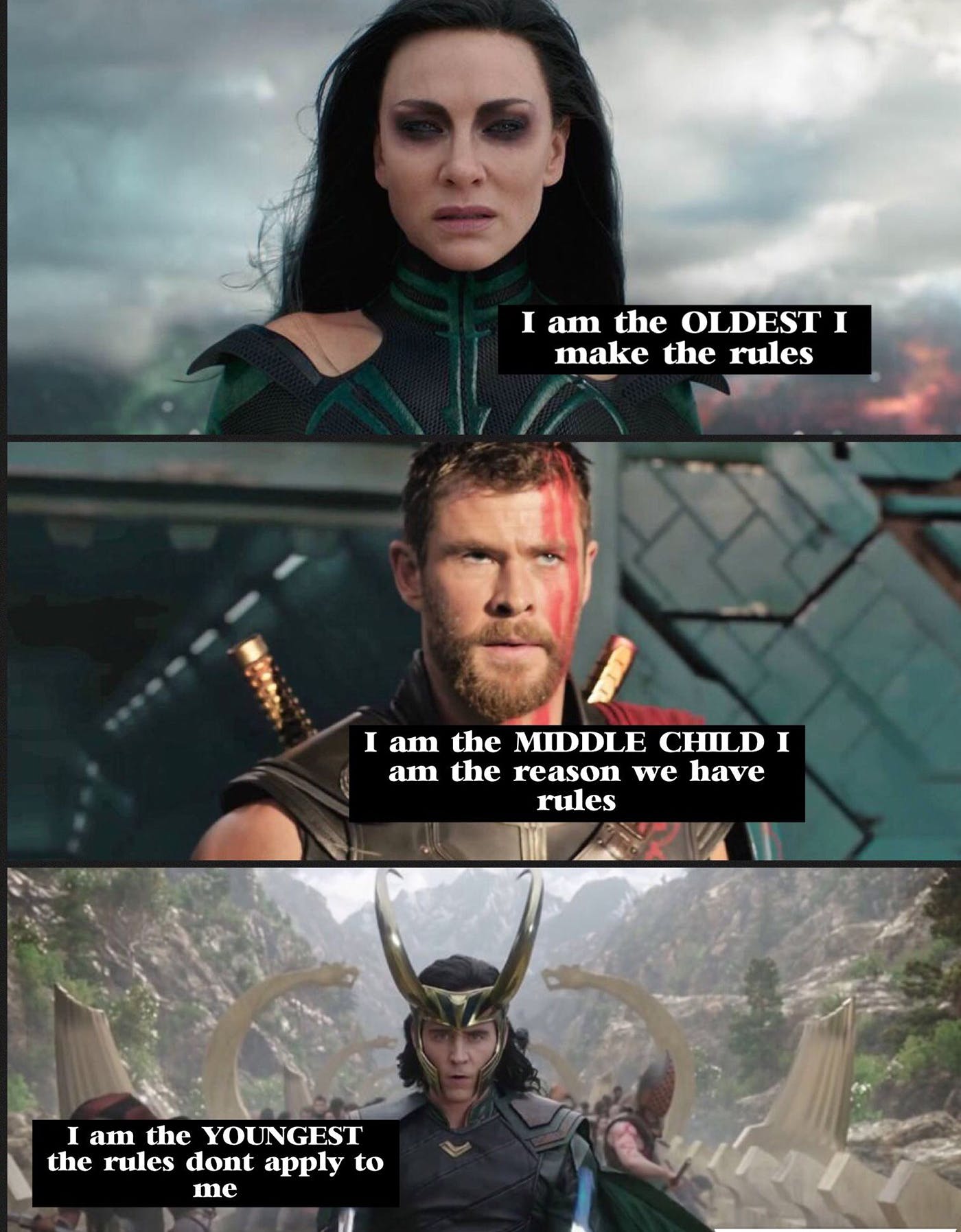 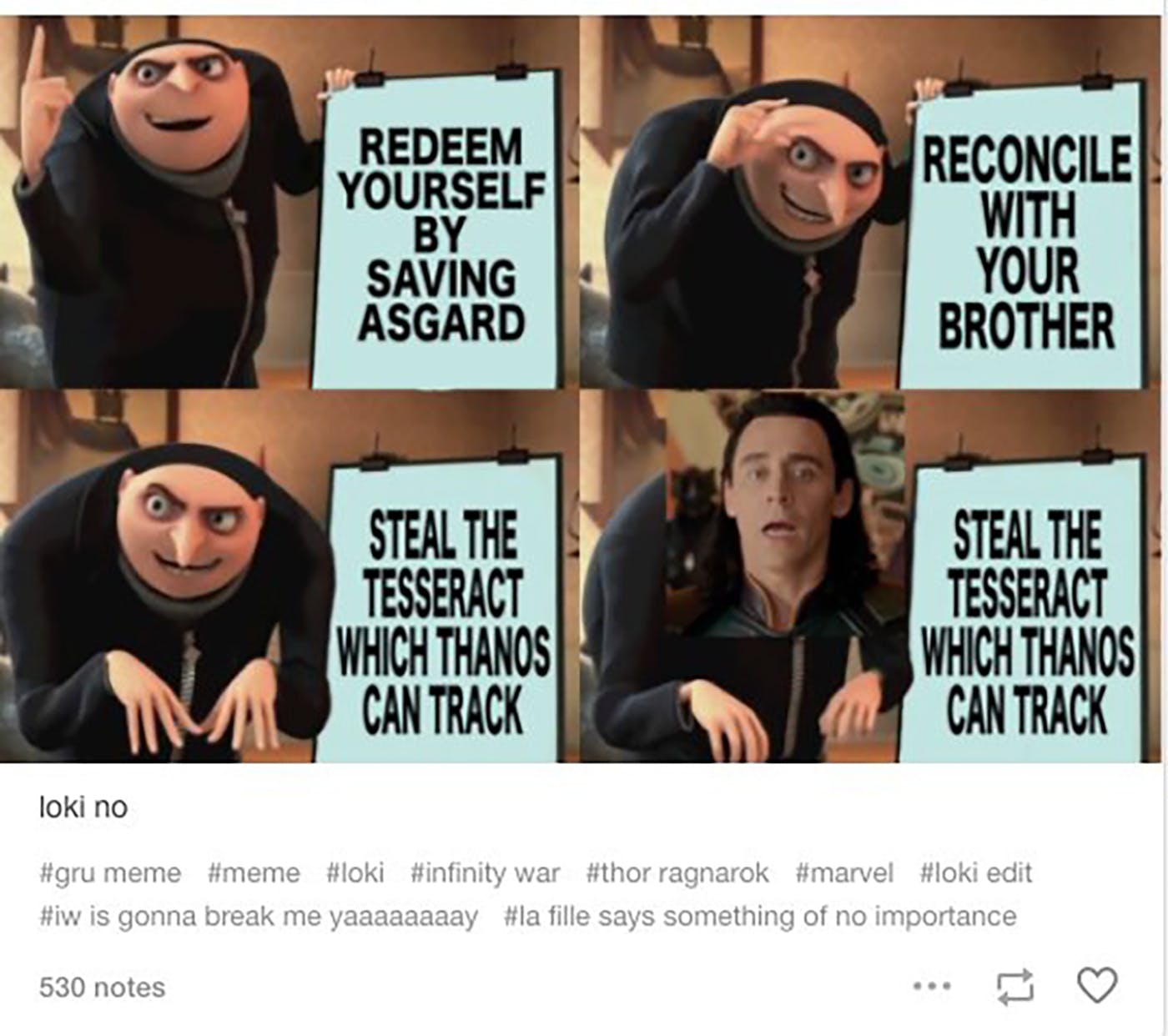 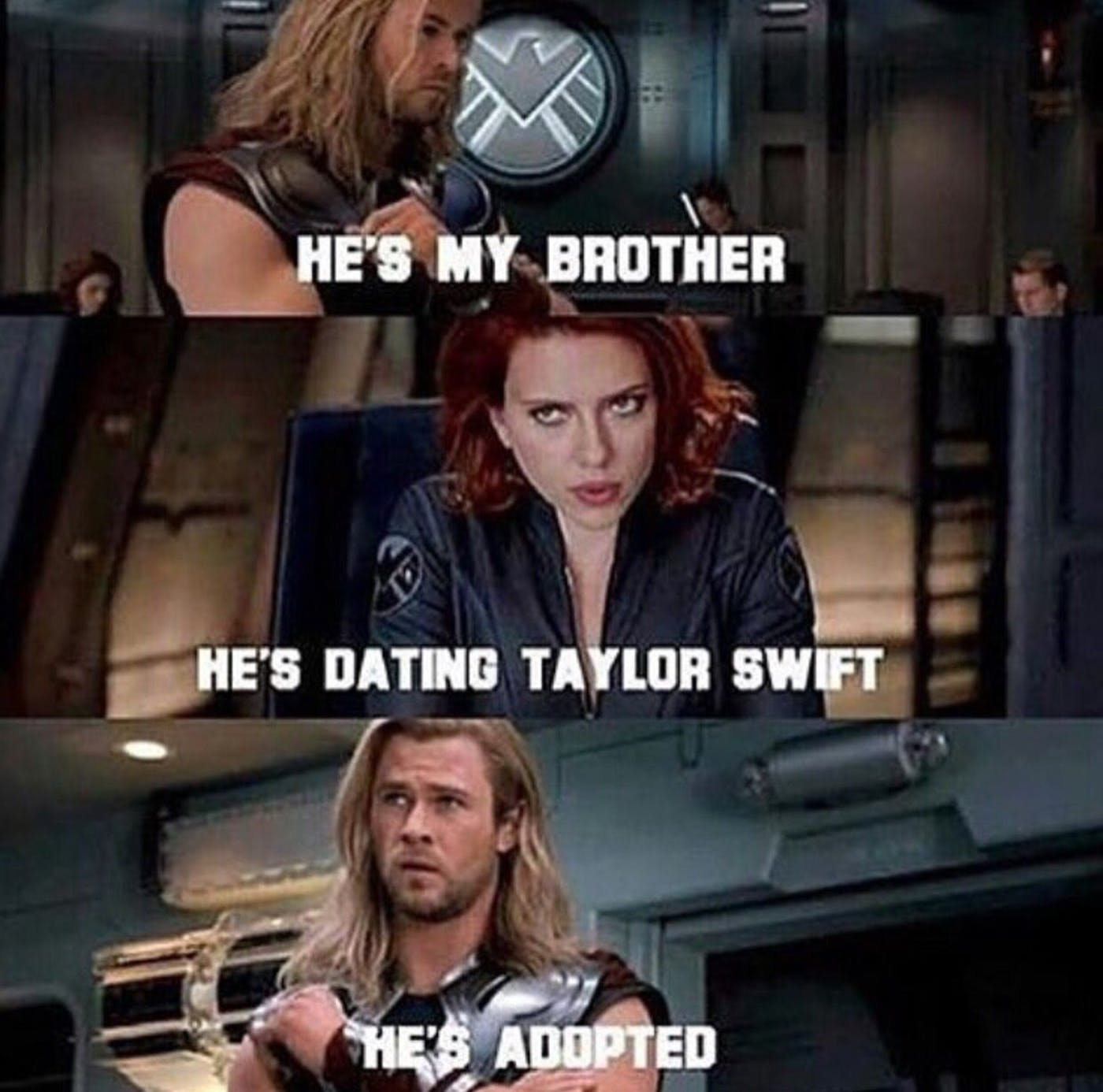 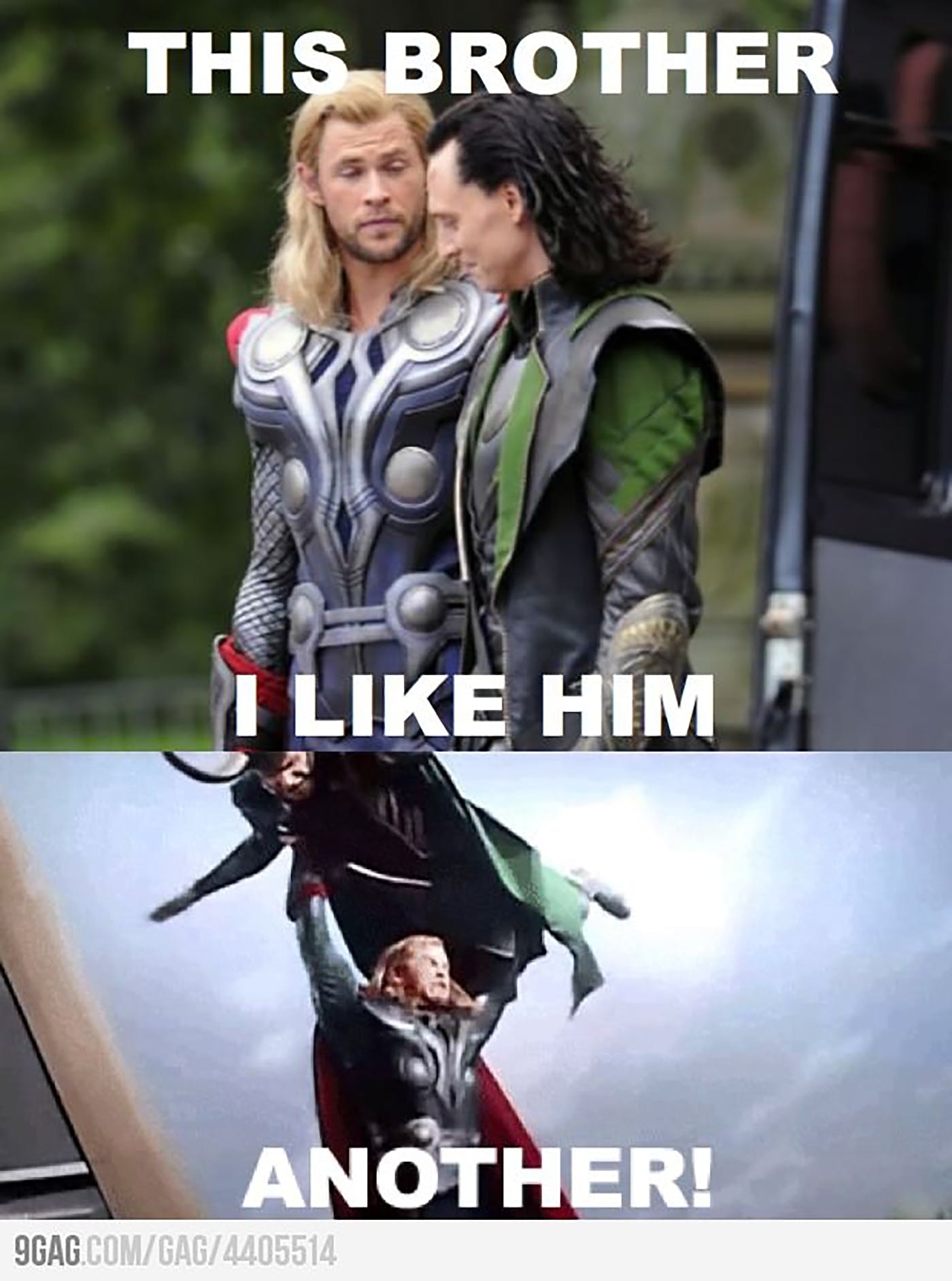 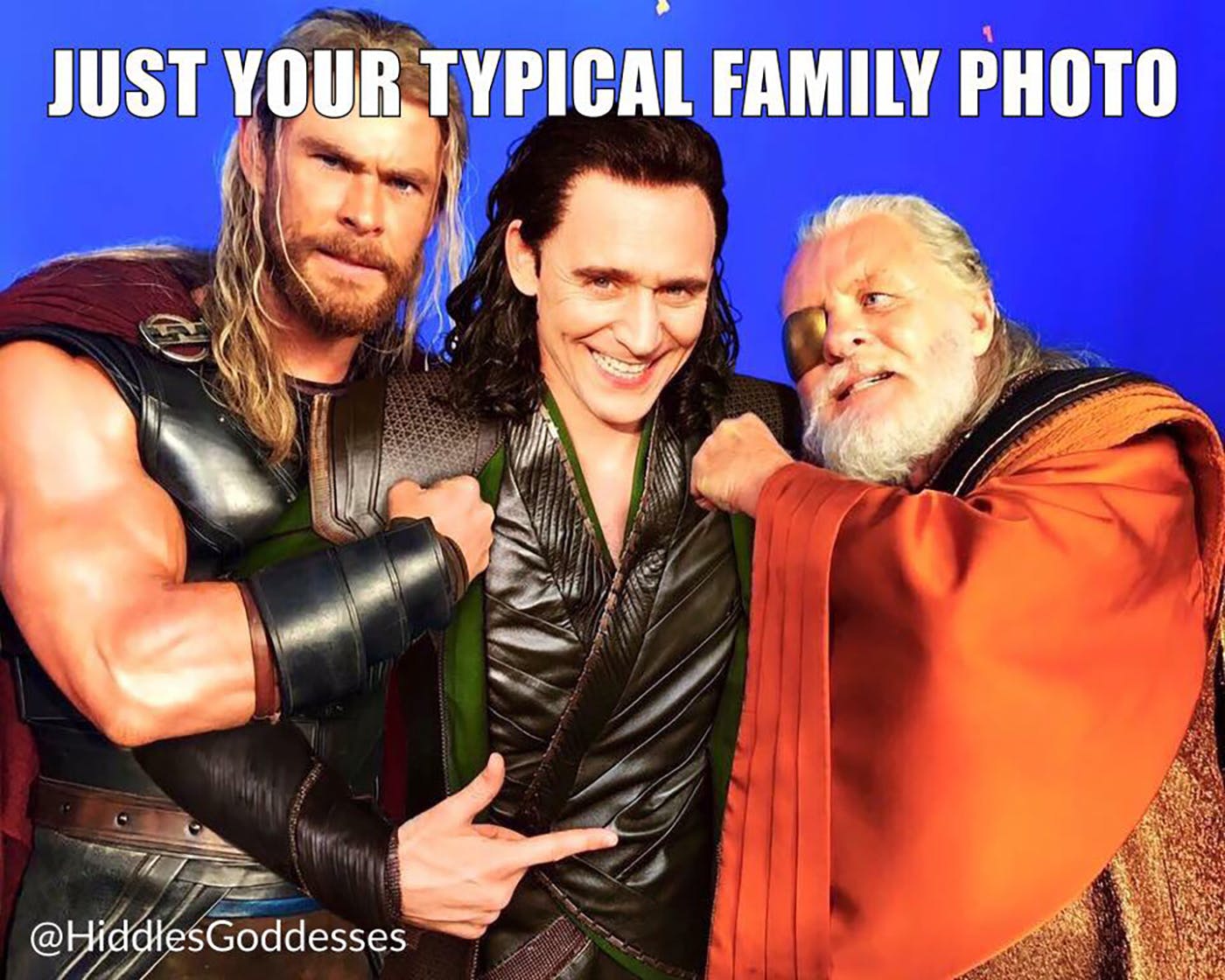