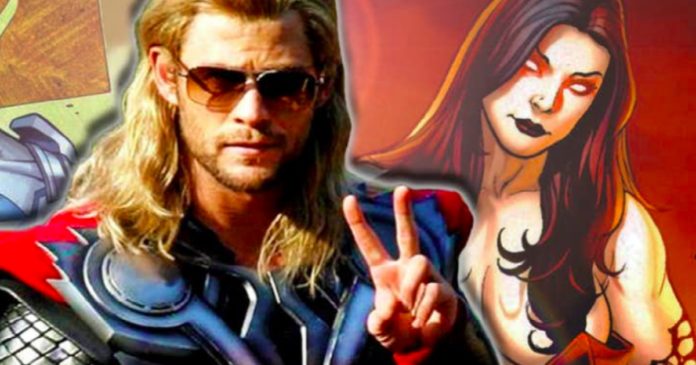 Is it possible for a lady to not succumb to the appeal of the God of Thunder? He has great hair, rippling muscles, and talks like a nerd in an opera. To sum it, he is the ideal deal. Therefore, when the women fall like nine pins against the sheer brute appeal of Thor, weird things take place. Here we are going to find out what happened when Thor had a one night stand with Hela and did her big time. 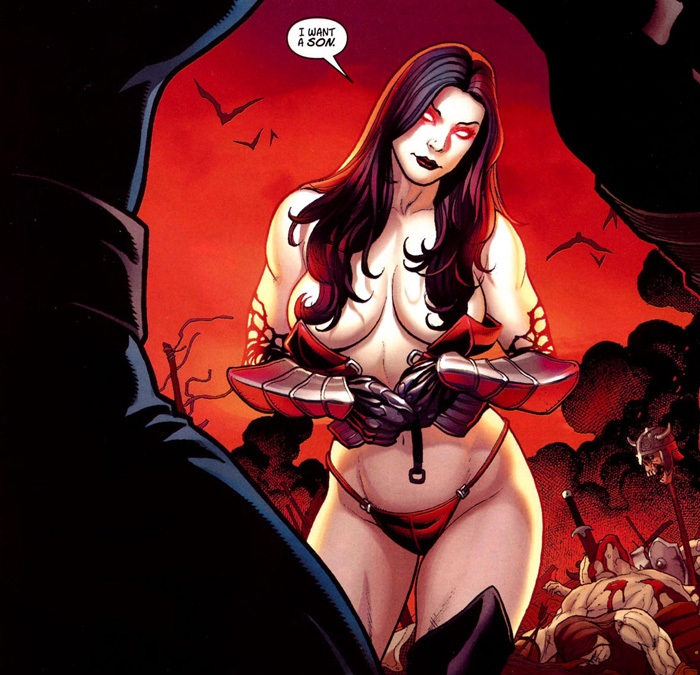 Thor went to Hela’s realm to bring Valkyrie back from the dead. Hela let loose an army of the undead on Thor and put a condition that if Thor won, she would bring Valkyrie back. Thor ends up getting trapped in Valhalla after he perished in his bid to save Valkyrie (whom he was dating). With the passage of time, he starts missing Valkyrie so badly that he went to Hela and asked her if there was any possible way for him to return to the world of the living. Hela put two options before him: 1. Sleep with Hela and bear a child to get freed from Valhalla or to languish in hell forever. 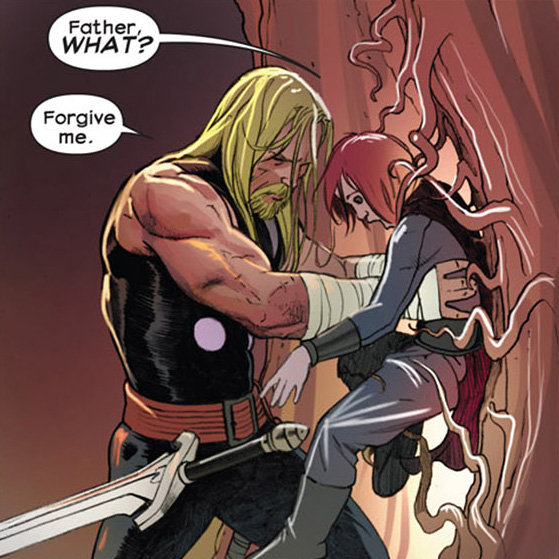 The very next day, Hela becomes pregnant and gives birth to a child called Modi Thorson, who grew up to become evil. Thor killed Modi and got back with his lost love, Jane Foster. 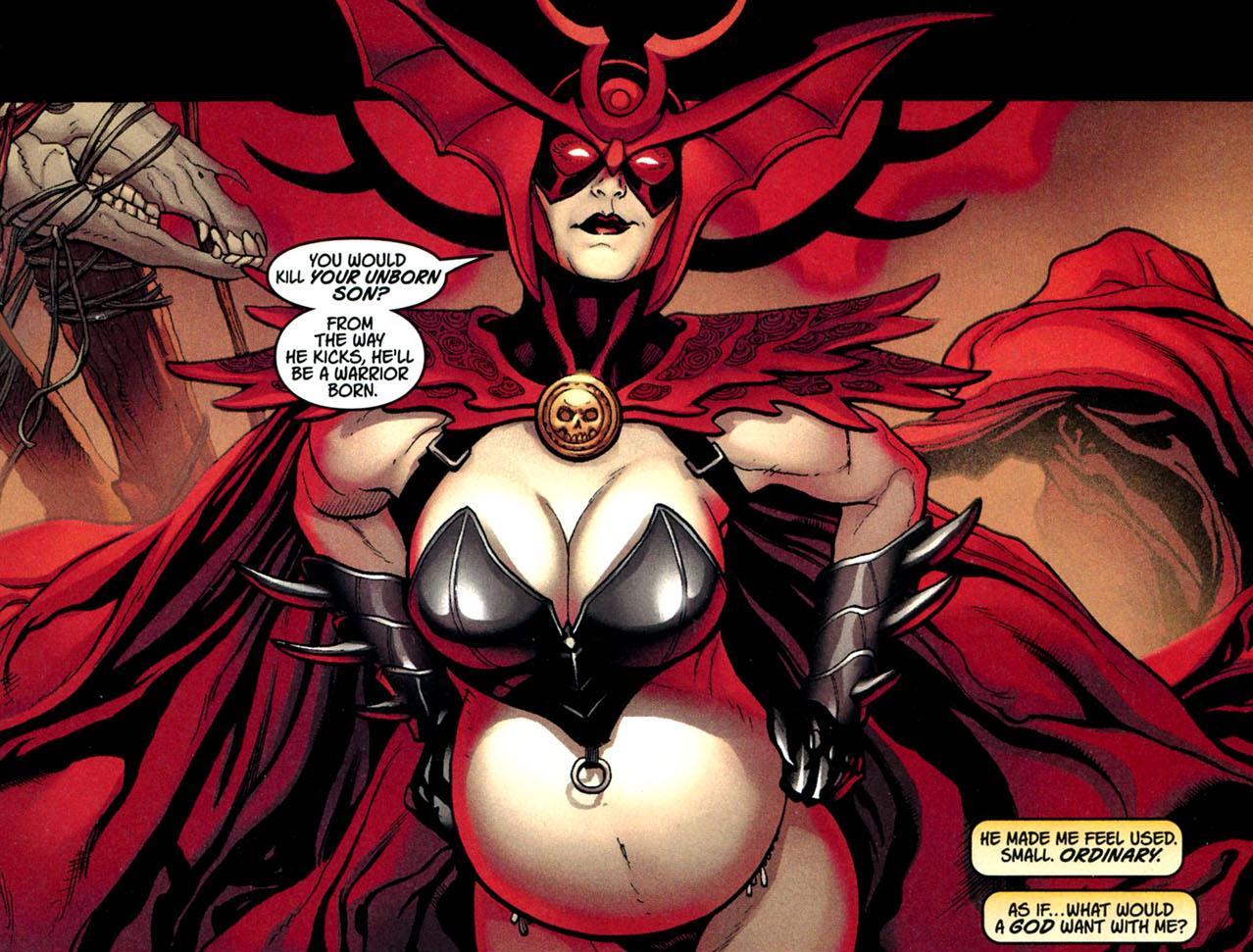