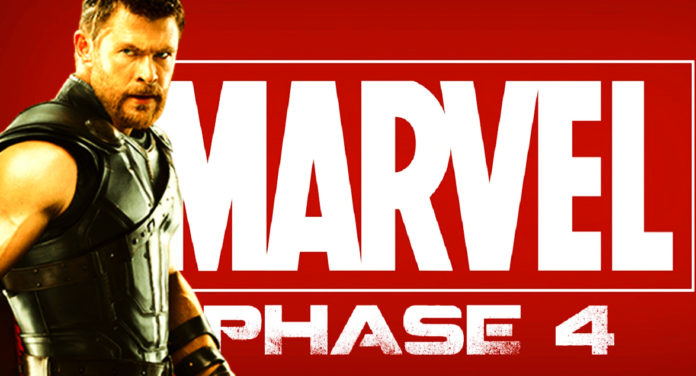 The movie, Avengers: Endgame had been a grand finale to 10 years of the MCU, which all the fans had taken to mean that it would wrap up the entire story of the six Avengers. Chris Evans and Robert Downey Jr. have said that both their contracts would finish with this film, but now we have a source that claims that Chris Hemsworth would stick around as Thor. 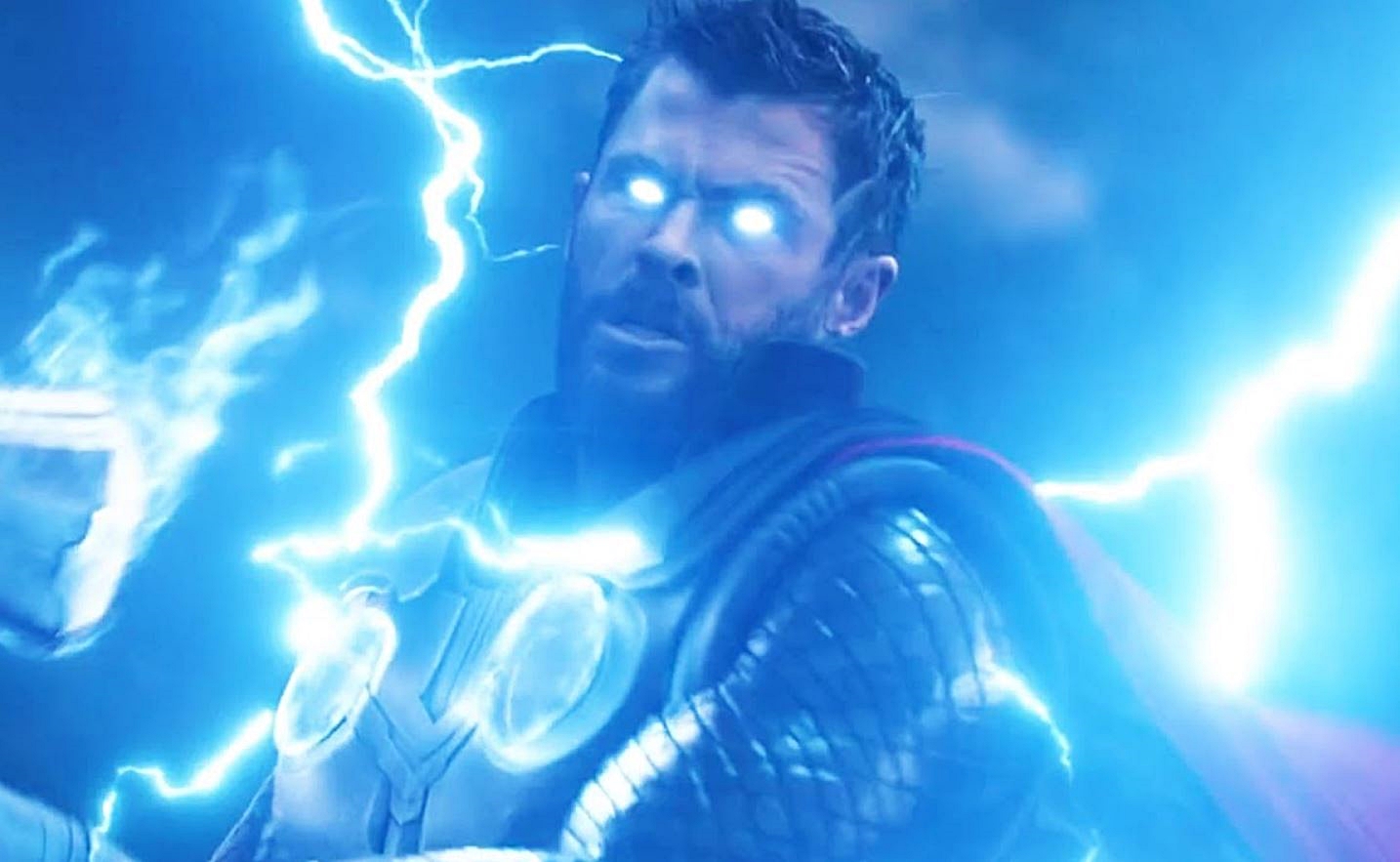 In the article on how much all the stars of the MCU have earned over the past couple of movies, The Hollywood Reporter had said that Hemsworth has been contracted for many more projects of Phase Four.

“Chris Hemsworth, i.e. Thor, who signed with Marvel for five movies in 2010, then renegotiated in 2017 for Infinity War and Endgame, putting himself in the $15 million to $20 million range and ready for the next phase of films.” 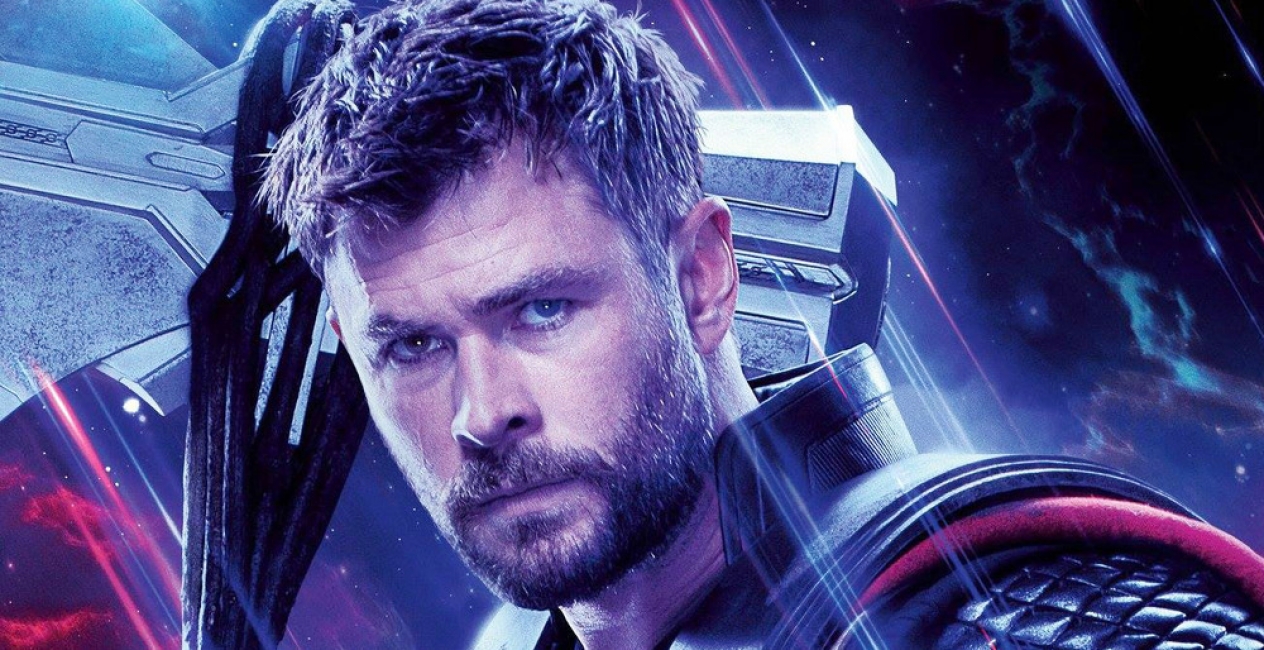 We all welcome this news, this is not a surprise, as Hemsworth the actor himself was more hopeful about his future with the MCU as compared to his other co-stars. He had even said that he would play the God of Thunder as long as Marvel wants. Tessa Thompson had also said that a Thor 4 movie had been pitched as well.

Avengers: Endgame leaves a huge door open for more of this superhero, as he made Valkyrie the queen of New Asgard. He had then left Earth with the Guardians, and many say that he will return in Guardians of the Galaxy Vol. 3.