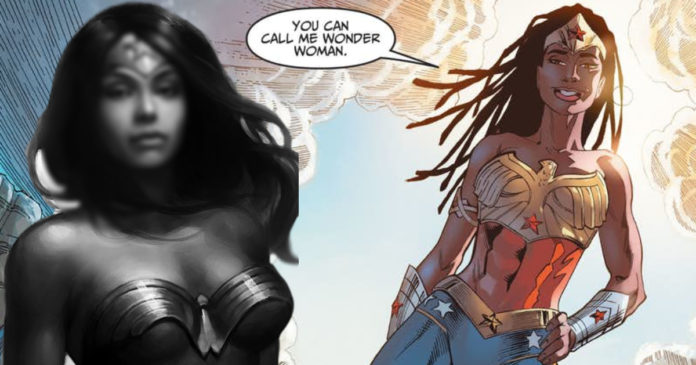 “I would love to do Mystery Girl,” Haddish told IndieWire, “or play Wonder Woman’s sister, ’cause she has a sister. In the 1978 issue of Wonder Woman, she has a sister named Nubia. She has a black sister. Only person that could kill her. They don’t tell you that though, too much. Me and Gal Gadot. That would be sold out.”

Nubia was created by Robert Kanigher and Don Heck, and she debuted in Wonder Woman #204 in 1973. Nubia was first shown to be Wonder Woman’s long-lost twin sister. However, during the Crisis on Infinite Earths, their relationship was altered. Upon her re-introduction in 1999, she wasn’t Diana’s sister and had got a name Nu’Bia. In case DC planned to feature her into DCEU, we don’t know which version would they opt for. 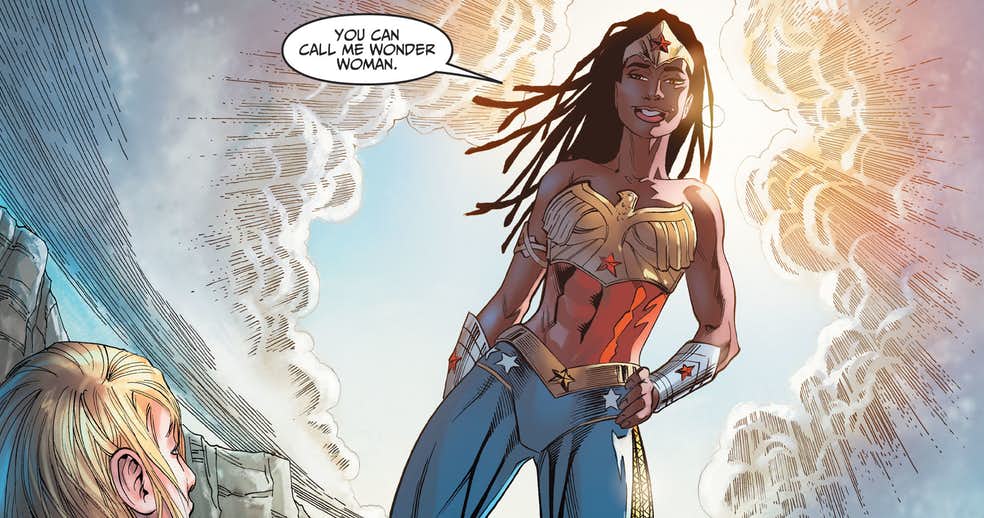 Haddish is renowned for her performances in Girls Trip (2017), and Night School (2018). She will soon voice Tuca in an upcoming Netflix animated series Tuca & Bertie.

Filming on Wonder Woman 1984, officially started in May and it is expected to continue through November. As the film’s title indicates, the movie is based in the 1980s, and the DC superhero will take on a new villain in the form of Kristen Wiig’s Cheetah. However, the details of the story have been kept under cover. There is no likelihood of Haddish making an appearance as Nubia in this film. But, it is always a possibility that she might get a place in the DCEU in future. 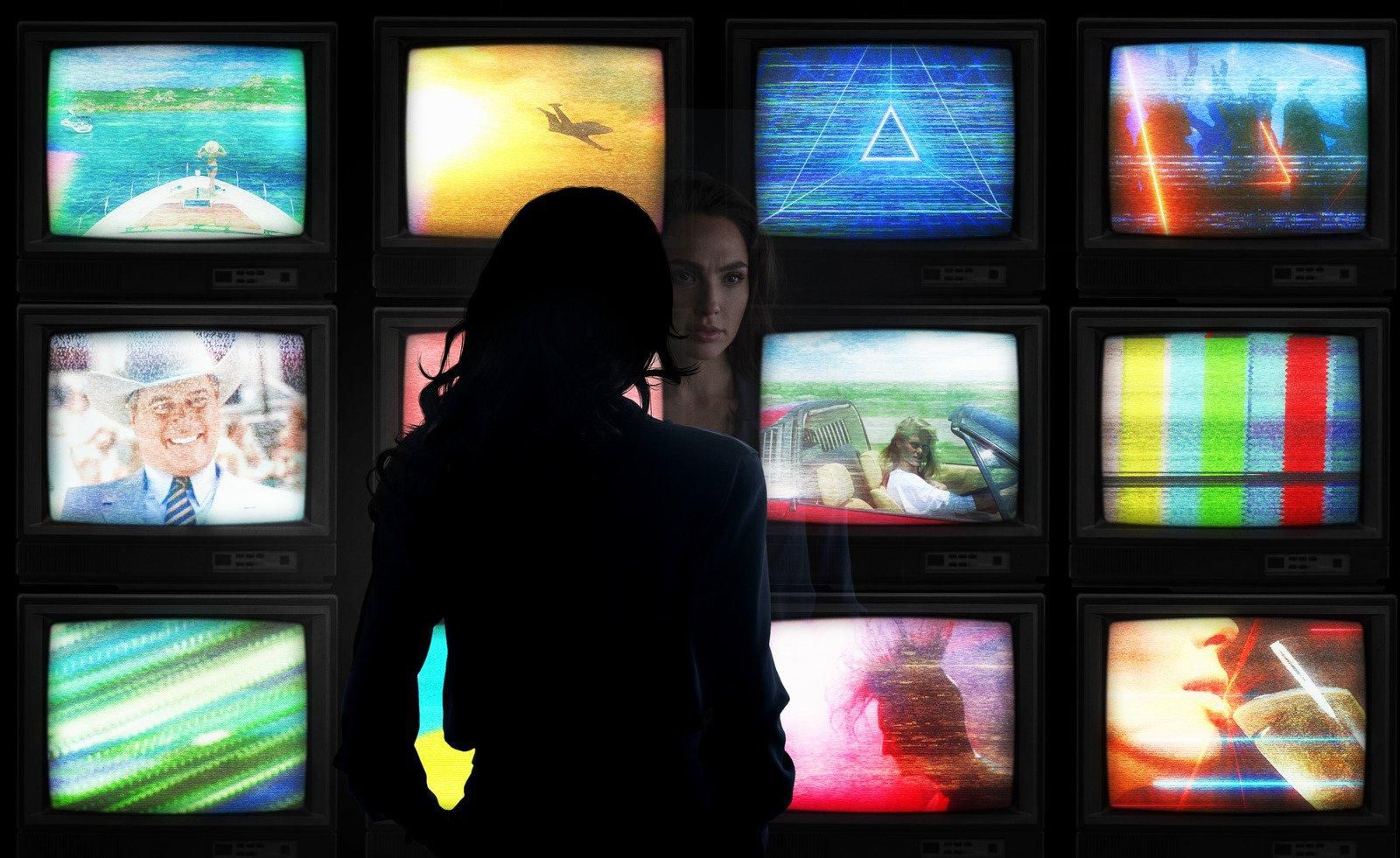 Here Are 6 Marvel Characters From MCU That Even The Most...