Geeks on Coffee
More
Home Comics All DC Fans Think That The Batman Silhouette In ‘Titans’ Is Ben... 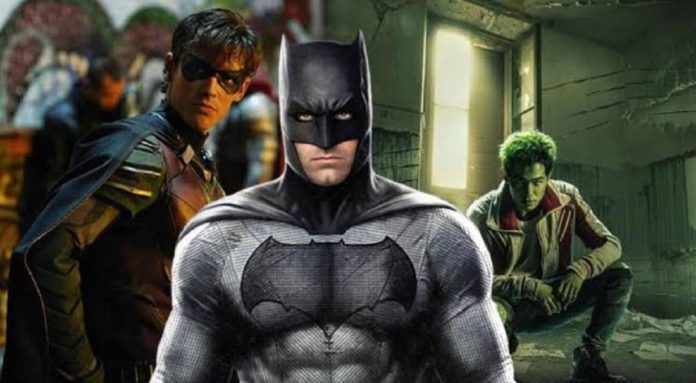 The debut of the show, Titans, is now in full swing at the DC Universe, and all the DC fans are now getting to hear a whole lot more about Batman on this show. This series throws light on the former Robin, namely, Dick Grayson, and it also works in a pretty complicated storyline about why he had left Batman’s side in the first place and how the Dark Knight might not actually be the superhero that everyone thinks he is.

Bruce Wayne’s fingerprints are now all over the series, Titans, and a whole new promo for this show makes this very fact much more clear. Into a few moments into this animated show, the cowl and cape can be easily seen in a silhouette. 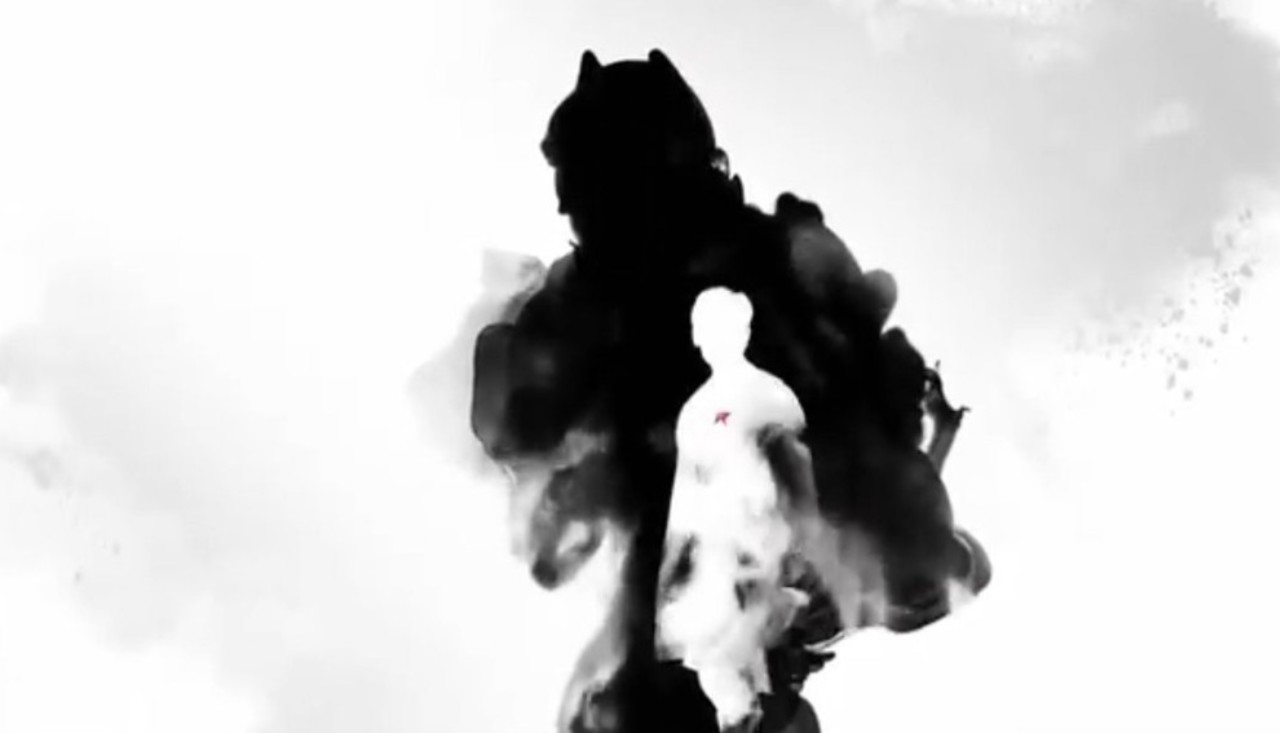 Does this Dark Knight look a little familiar to you? Many DC fans had taken to Twitter and said that the silhouette seemed like Batfleck.

When we look at this Batman suit, the cowl, in particular, it very much resembles the version of Batman that had been played by the actor, Ben Affleck in Justice League. 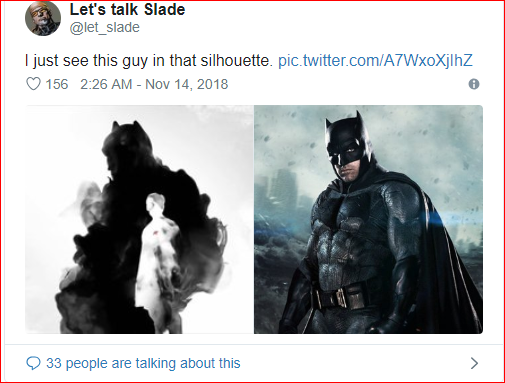 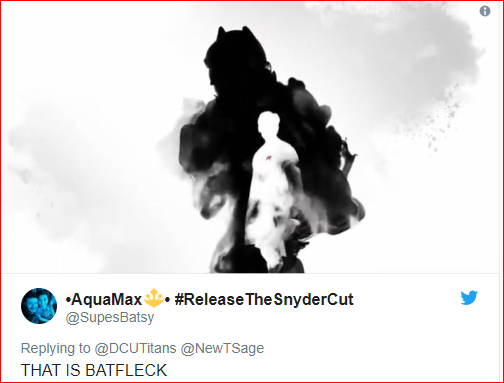 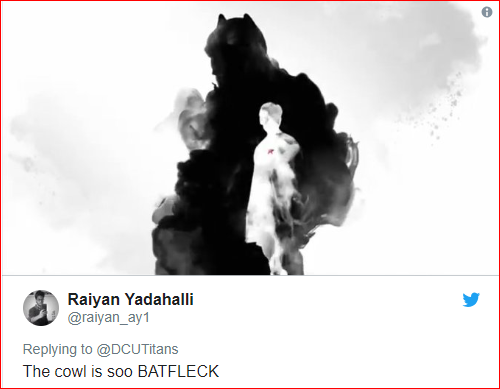 3. WHEN YOU SEE THAT SILHOUETTE 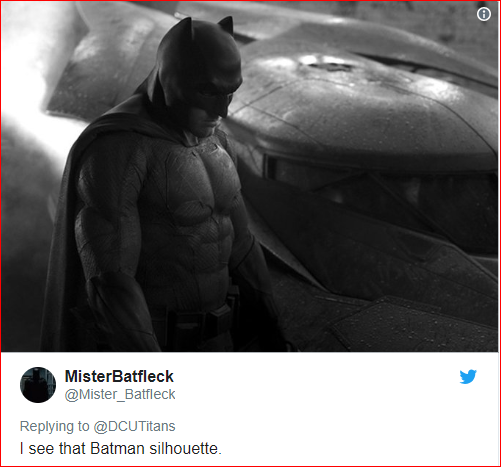 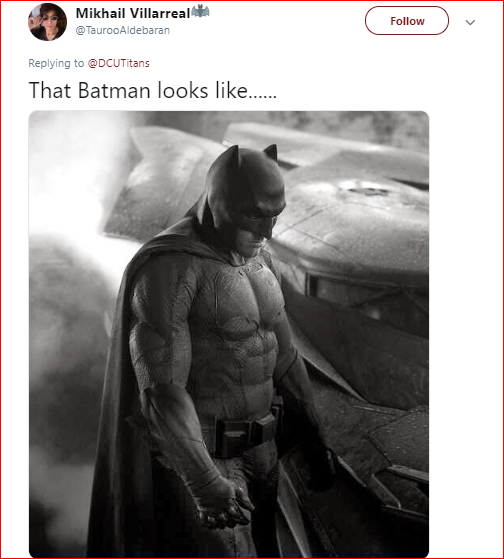 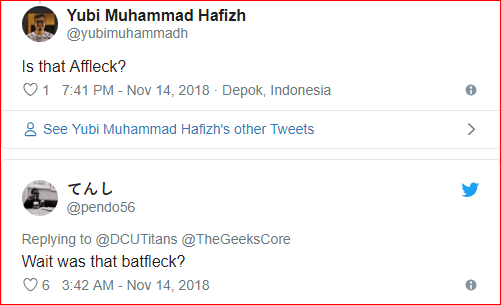