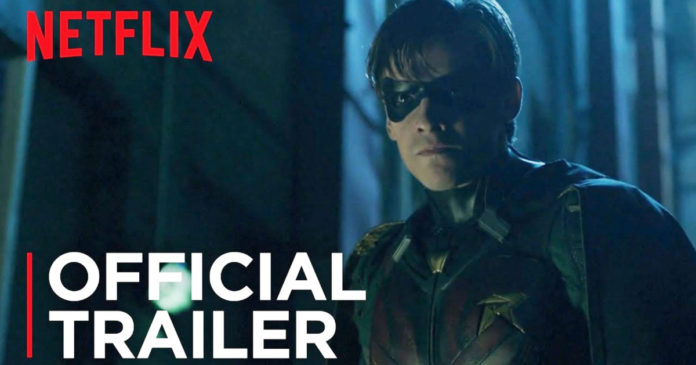 The very first season for Titans has now wrapped up on DC Universe, and this is good news for all the fans. Now that the show’s Season One is on the books in the US, Netflix will start releasing the show in a few other markets as well.

Since the DC Universe is only available stateside, Warner Bros. TV and DC  had reached a deal with Netflix for streaming Titans in a few other countries. On January 11th, the very first season will be available, and Netflix has also released a trailer for hyping up this debut. 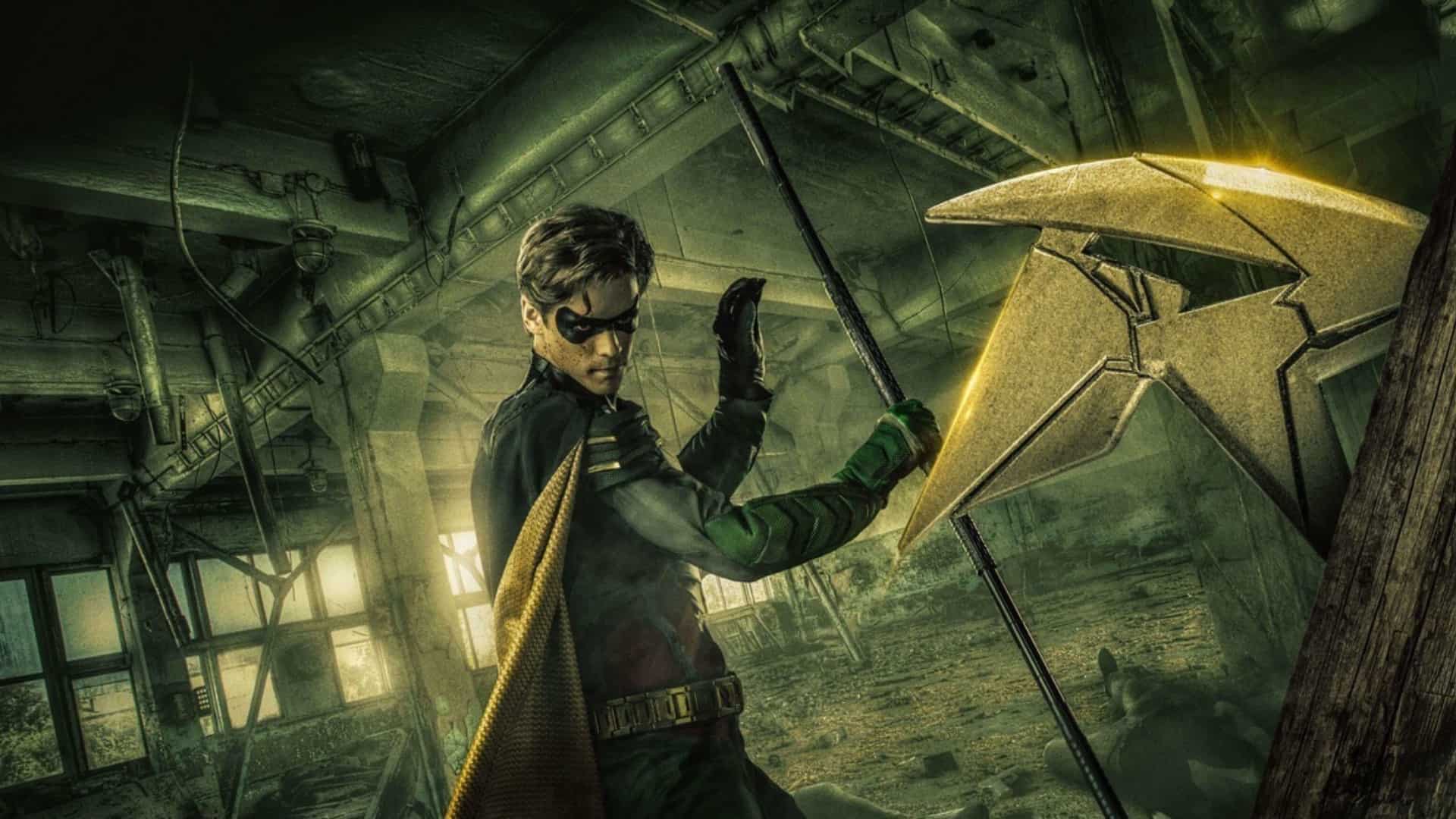 This trailer had shown all the highlights from the first season of Titans that the audiences in the U.S. have watched over three months. This season had ended in shock as a post-credits scene for the final episode had teased the arrival of Krypto and Superboy in the next season.

The showrunner of Titans, Greg Walker, had been asked about Superboy, and how the character will factor into the show:

“What I can say is that we still want to take the same dimensionalised and psychologically grounded approach that we do with the other characters and apply that same pressure to Conner Kent and see what shakes out when you put a character like that through that test. You know, questions of identity, questions of powers, questions of your place in the universe. These are all questions that are interesting for any kind of Superman character, and are really interesting for Conner.”

“It wasn’t totally planned from day one — or maybe it was in [Geoff Johns and Akiva Goldsman’s] heads, but they didn’t tell me,” he had said. 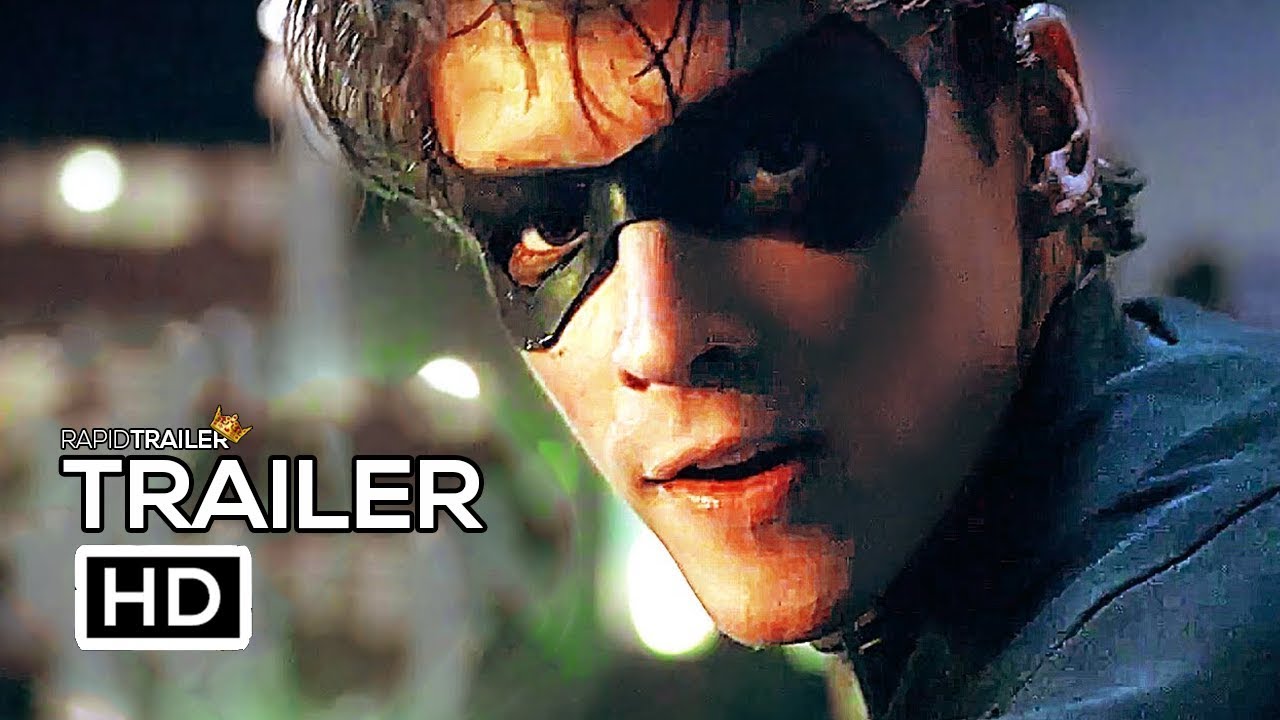 “It definitely wasn’t something that we thought of until the very end. I think we knew that would be a direction that would be exciting for the fans and a tease that would be interesting for us as well, and that was the best spot to put it in.”