Geeks on Coffee
More
Home Comics Todd McFarlane Wants His Spawn Reboot To Be So Scary That Kids... 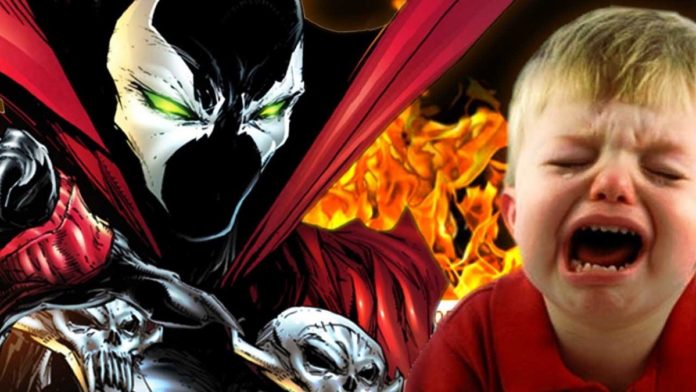 Todd McFarlane has now said that he wants his Spawn remake to walk a very dark road and that children should see it and cry. McFarlane had been present for the NYCC and had taken time to discuss the R-rated superhero film and also throw light on his struggle to get Hollywood to eventually bend to his vision. The Spawn creator was hyping up the remake for more than a year and had announced the R-rating was an honor. Todd McFarlane had created Venom, and we had seen the debut of this character’s silver screen adaptation.

A lot of the comic book fans had been disappointed in Venom and had felt that this movie could have been more faithful to its comic book source. Todd McFarlane believes that he knows why the film had ended up the way it did and he does not want the Spawn reboot to end the same way. 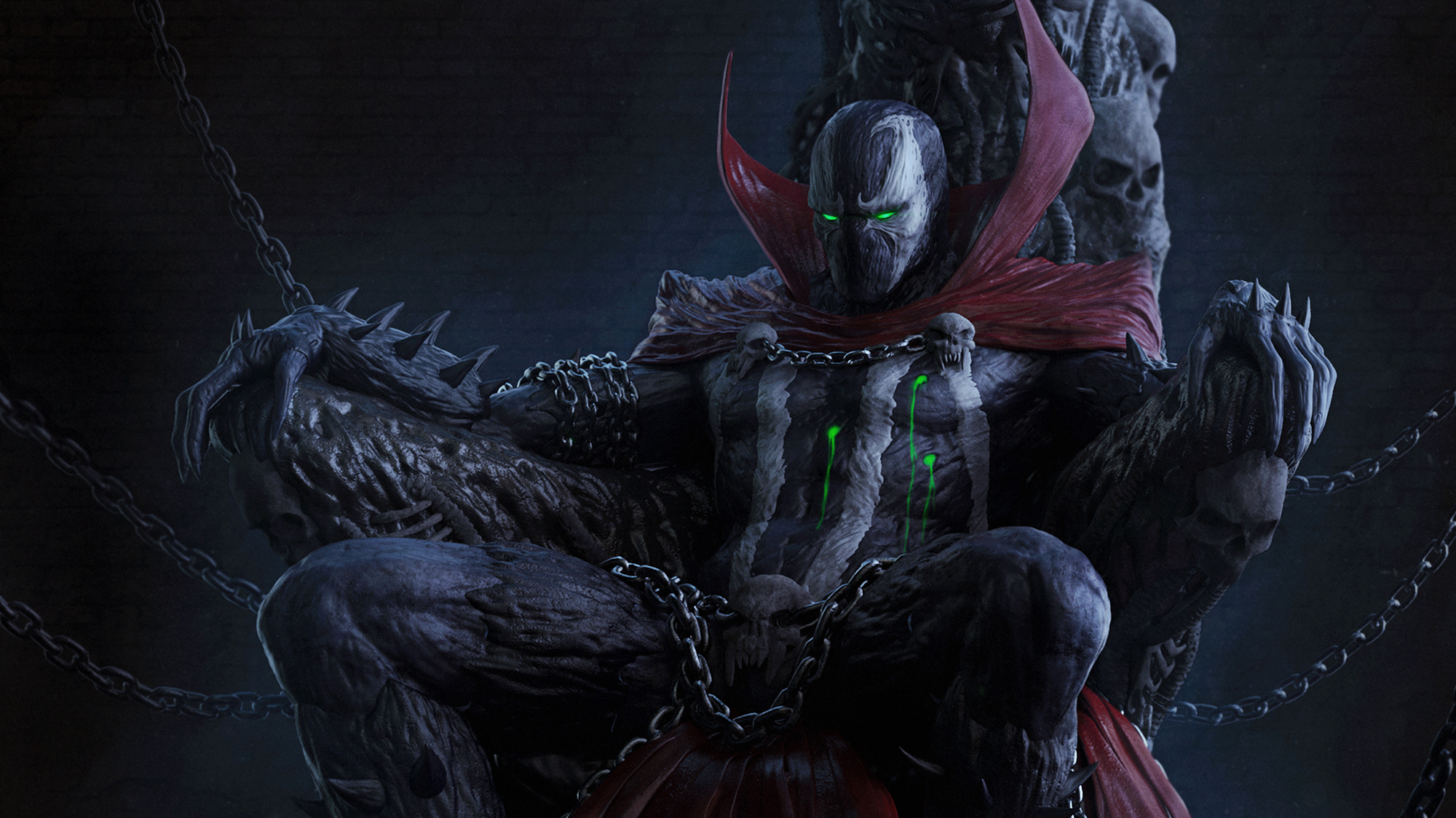 “Here’s what I’m trying to get Hollywood to understand because they still don’t quite get it is I want to do a dead serious, scary movie that happens to be a superhero, right? And so they keep tripping into this superhero part, and I wish I could almost take that piece out of it.”

Todd McFarlane had noted that Venom had been teased to be an R-rated movie before it had been labelled- PG-13. But he knew that it was not really going to be as dark as he had envisioned. He then said, 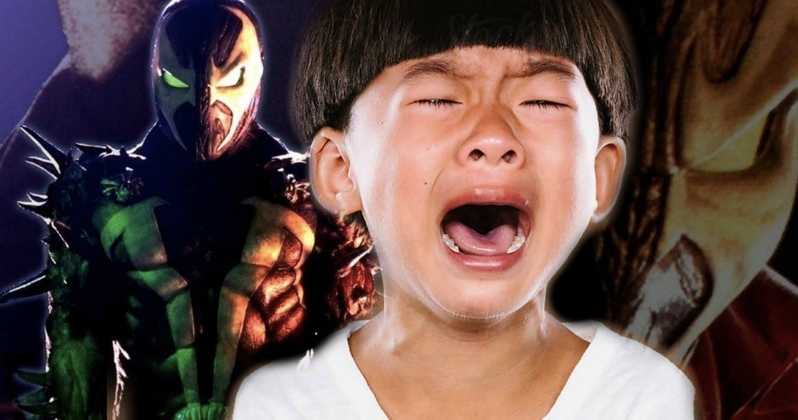 “We’re talking that it would make your kids cry. If you’re going to do dark R, make the children cry who are under 10. That’s the movie. Do I think that The Joker is gonna make 10-year-olds cry? Nope. Would I make them cry? Sure, I would because I’d be doing a movie for adults.”

Spawn will not be aimed at children, and he had said that he is not a corporation and does not need to sell “t-shirts and hats and all this ancillary stuff,” for getting his film made. 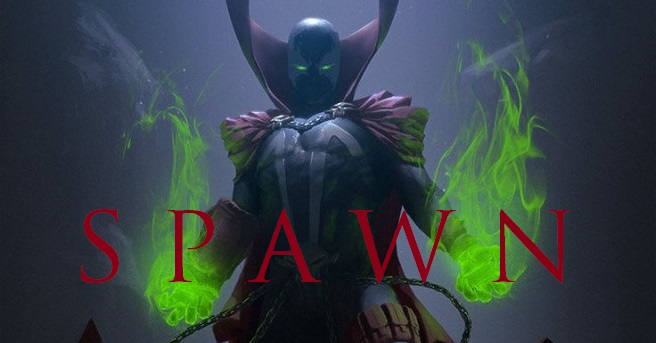 7 Villains In Movie History That The Fans Loved