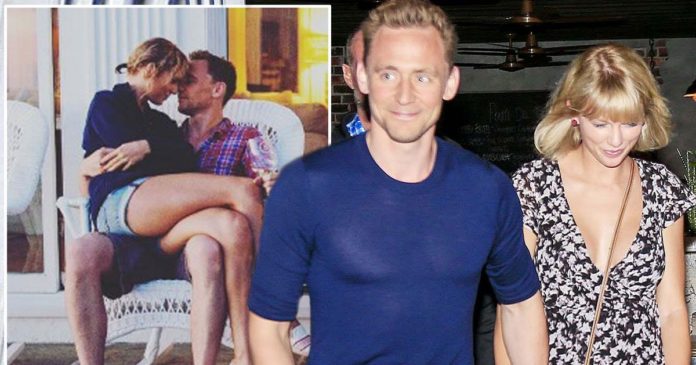 Tom Hiddleston as you know is the actor who has brought Loki to life on the silver screen in the MCU. He was born on 9 February 1981, and as you all know, he is a very popular English movie producer, actor and musician. When Tom had begun his career, he made appeared in West End theatre productions of Cymbeline and Ivanov. This talented actor had also received the Laurence Olivier Award for Best Newcomer in a Play for Cymbeline.

Tom Hiddleston had made his way to fame after the actor was cast as Loki in the MCU. He has played this character in The Avengers, Thor, Thor: Ragnarok, Avengers: Infinity War and Thor: The Dark World. By 2011, he earned himself the Empire Award for Best Male Newcomer and was also nominated for the BAFTA Rising Star Award. 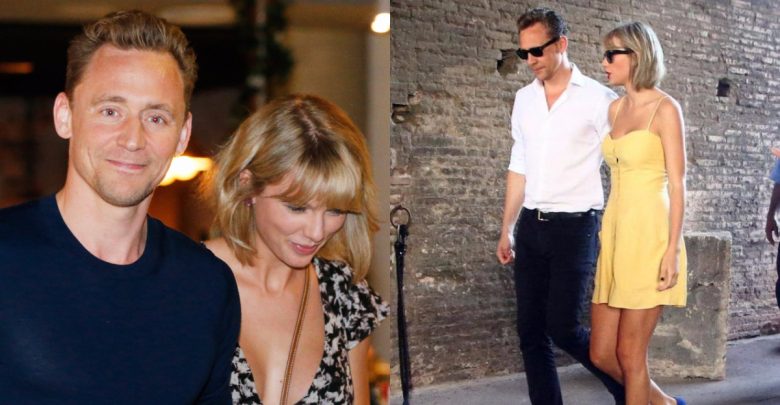 Taylor Swift is the super famous multi-Grammy award-winning American singer, and she is a songwriter as well. By 2010, when the singer had been 20 years old, she was the youngest artist ever to have earned the Grammy Award for Album in that Year. By the year, 2011 she was named as Billboard’s Woman of the Year.

These two celebrities have dated each other, and yes, they are separated now, but they were adorable and cute together: 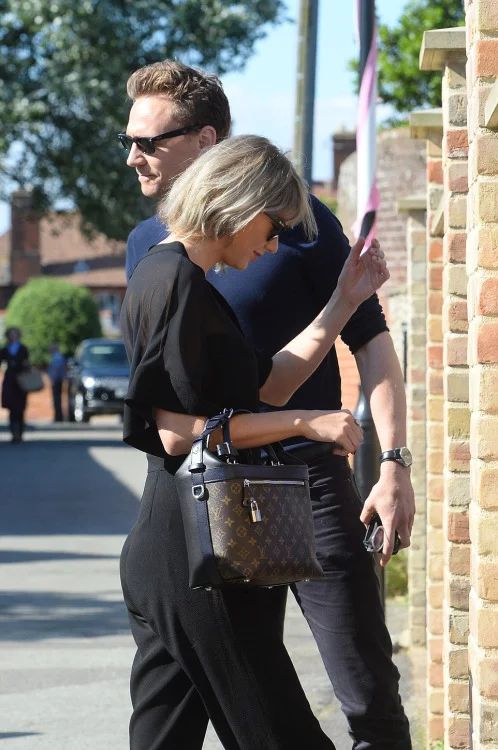 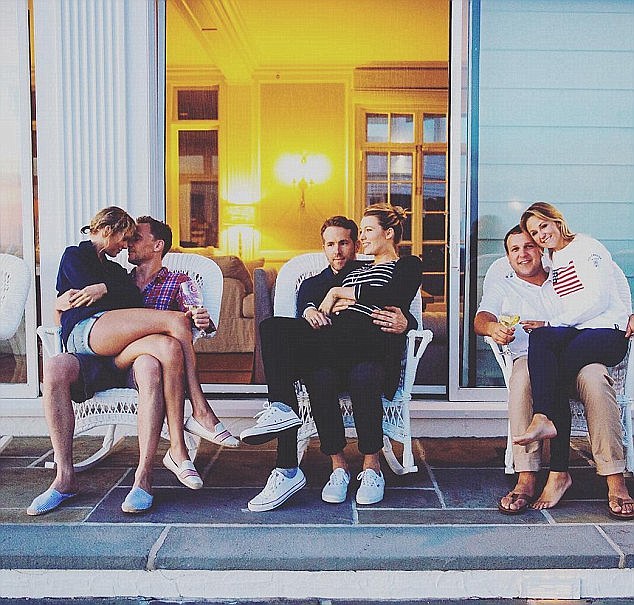 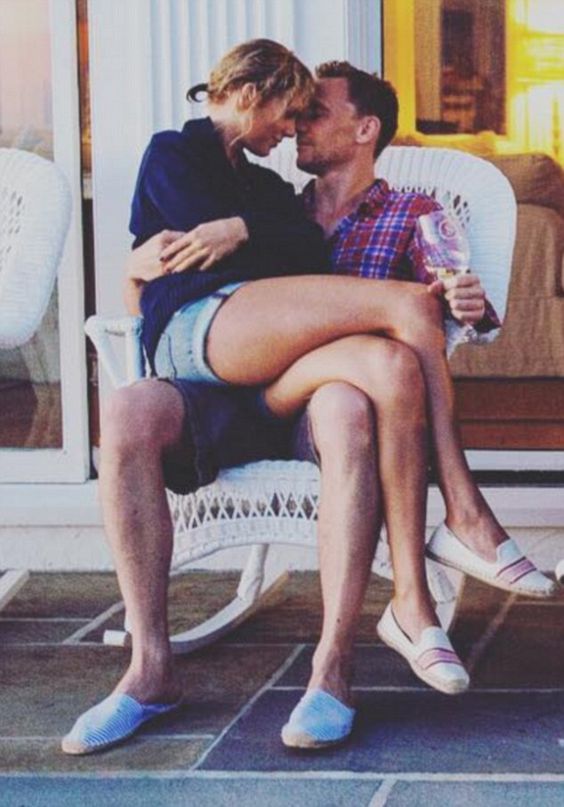 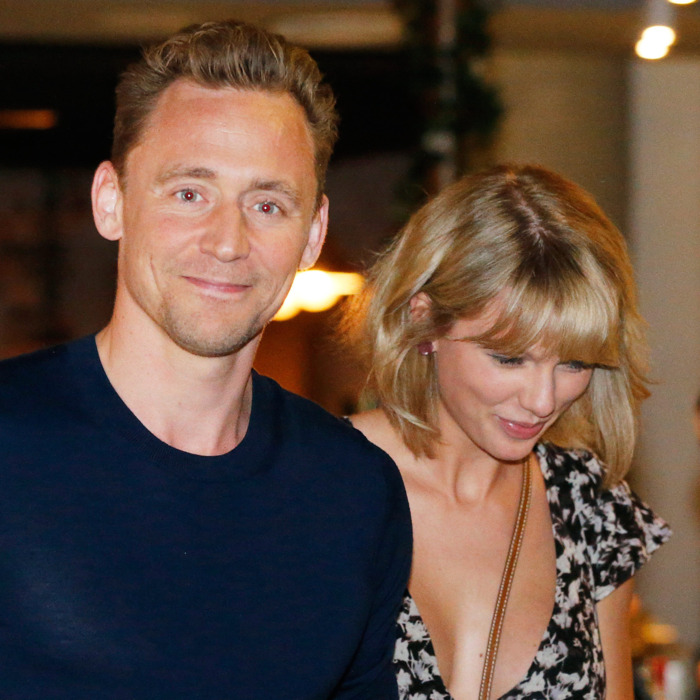 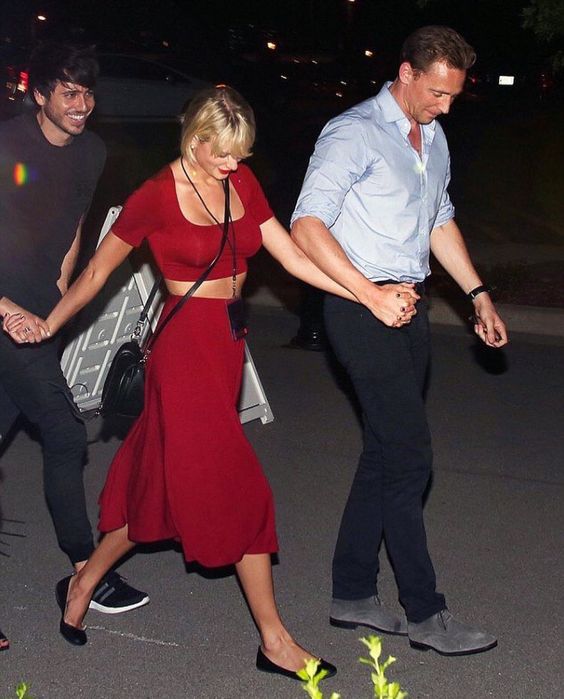 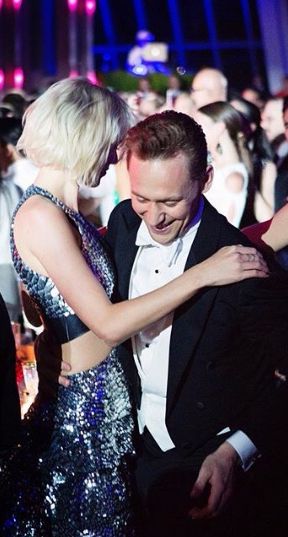 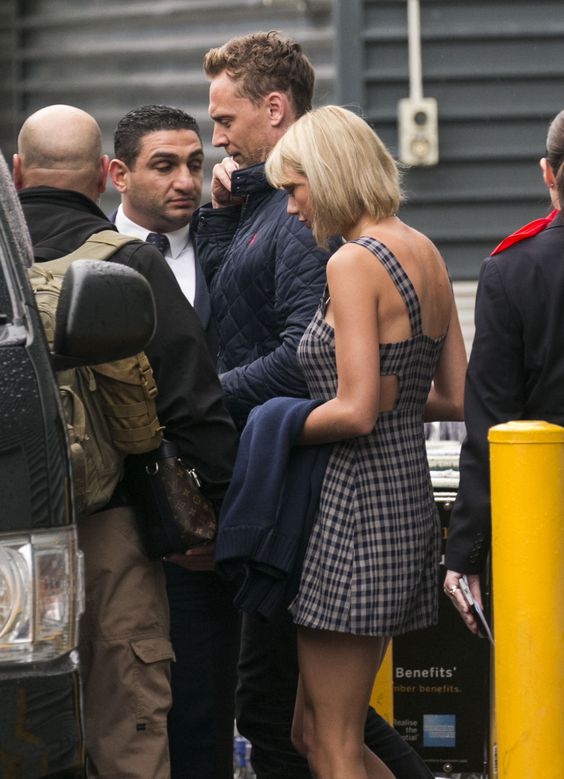 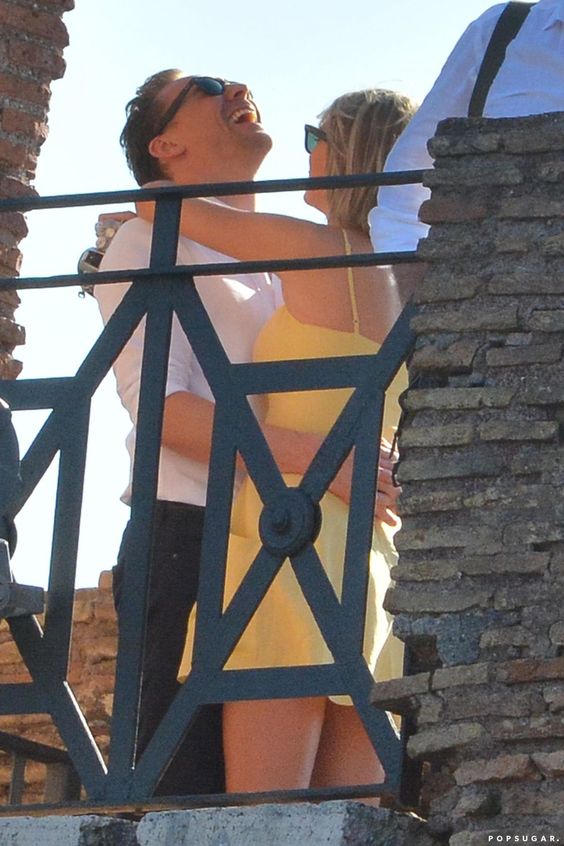 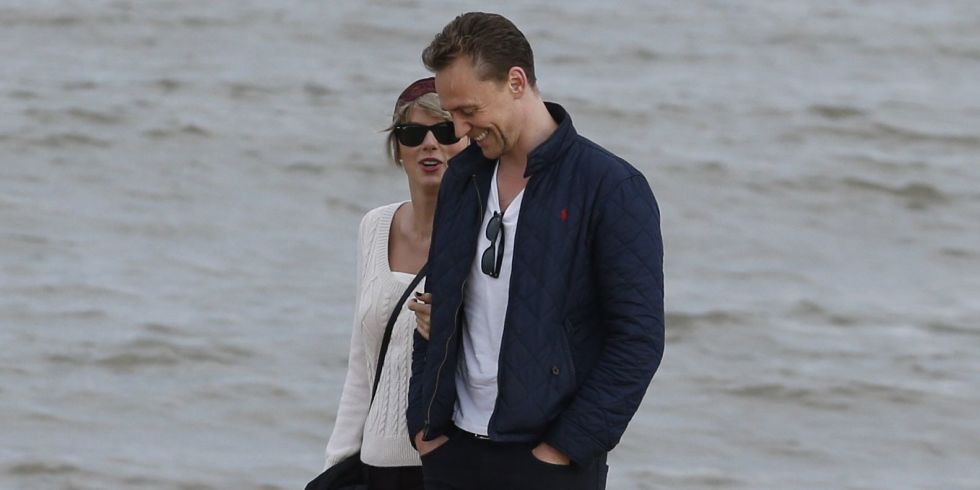 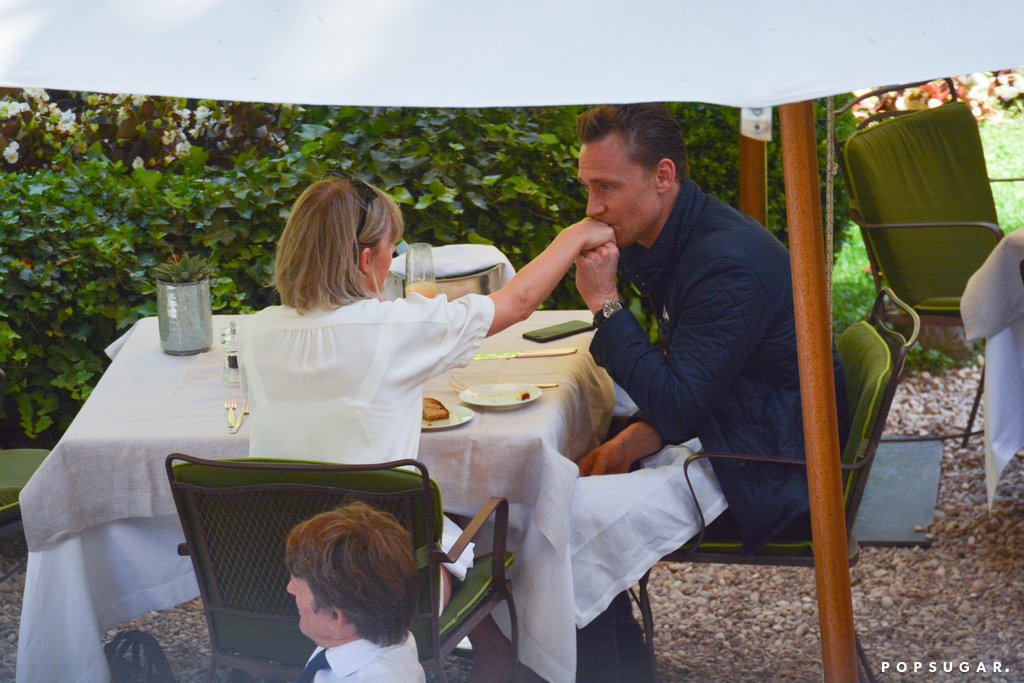 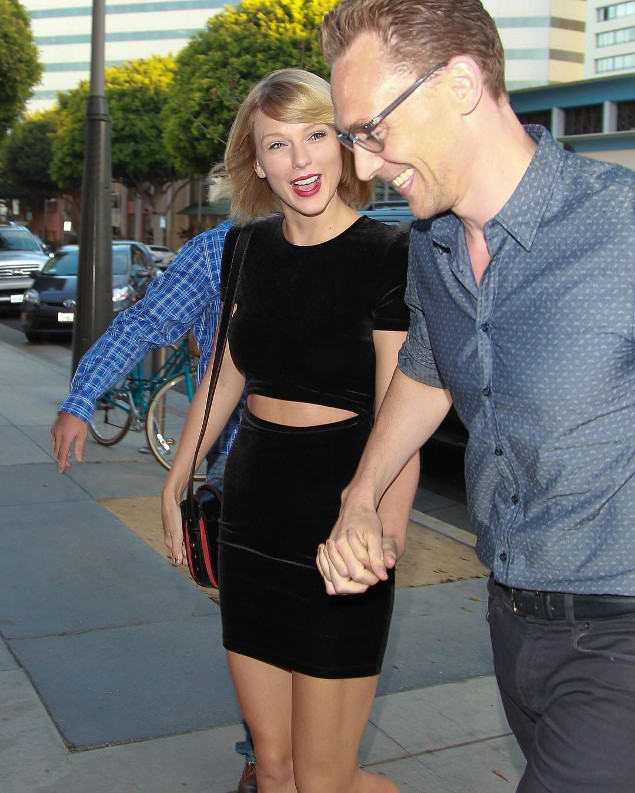 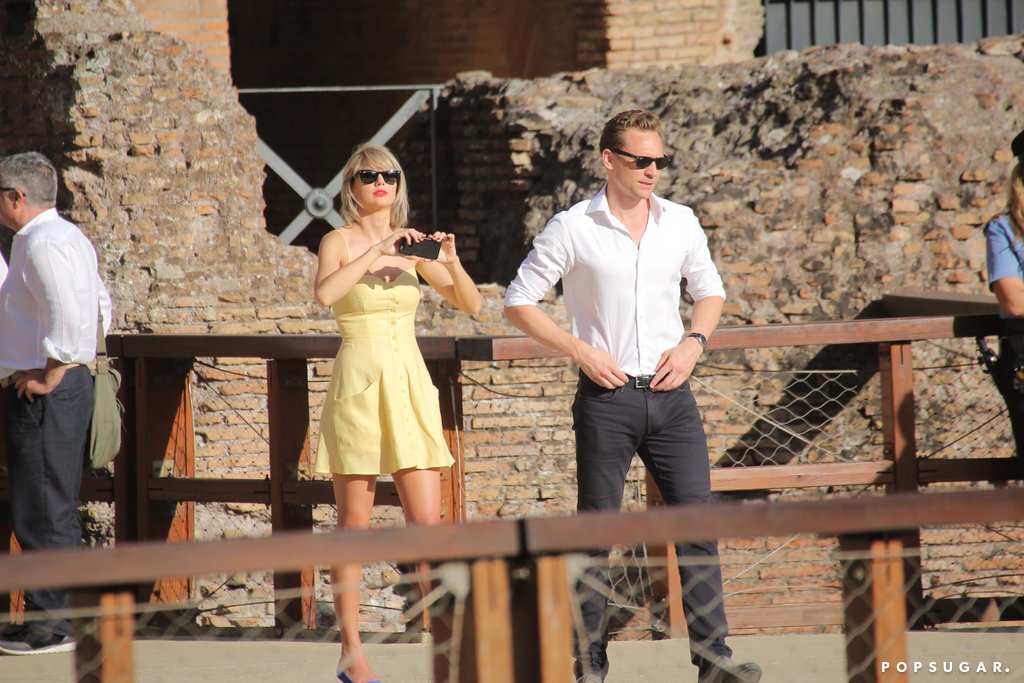 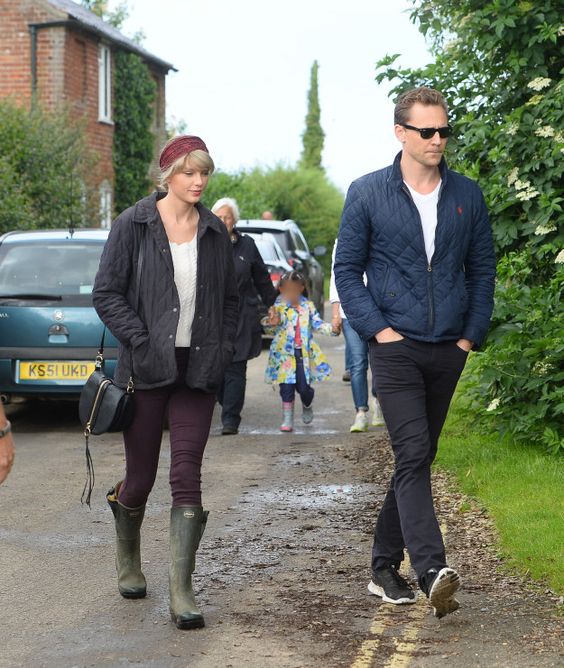 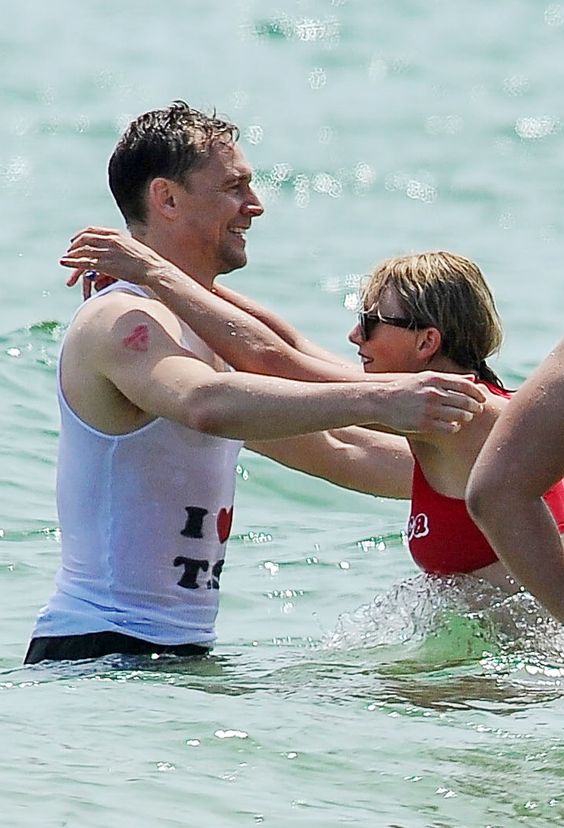 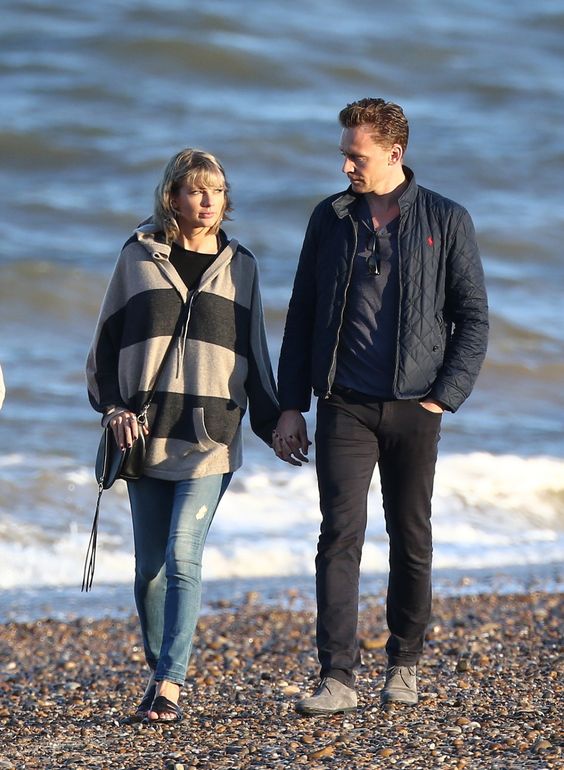 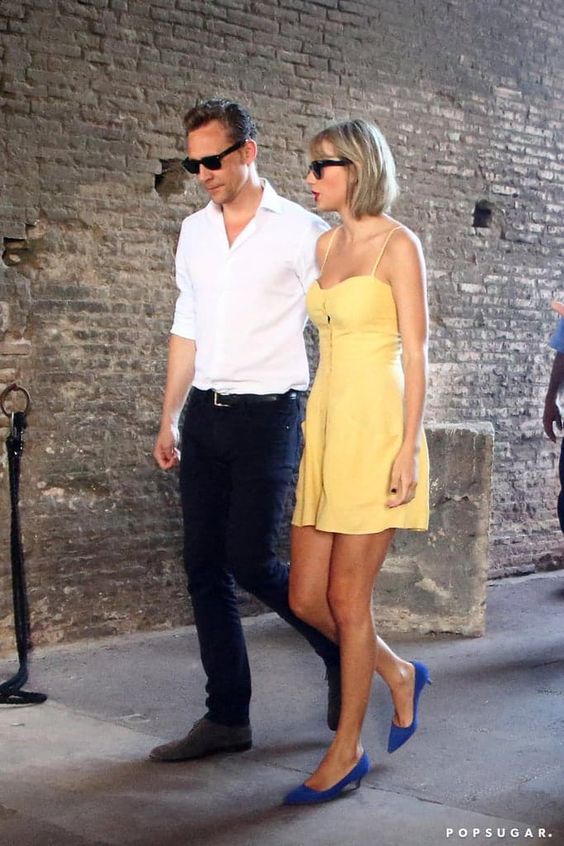 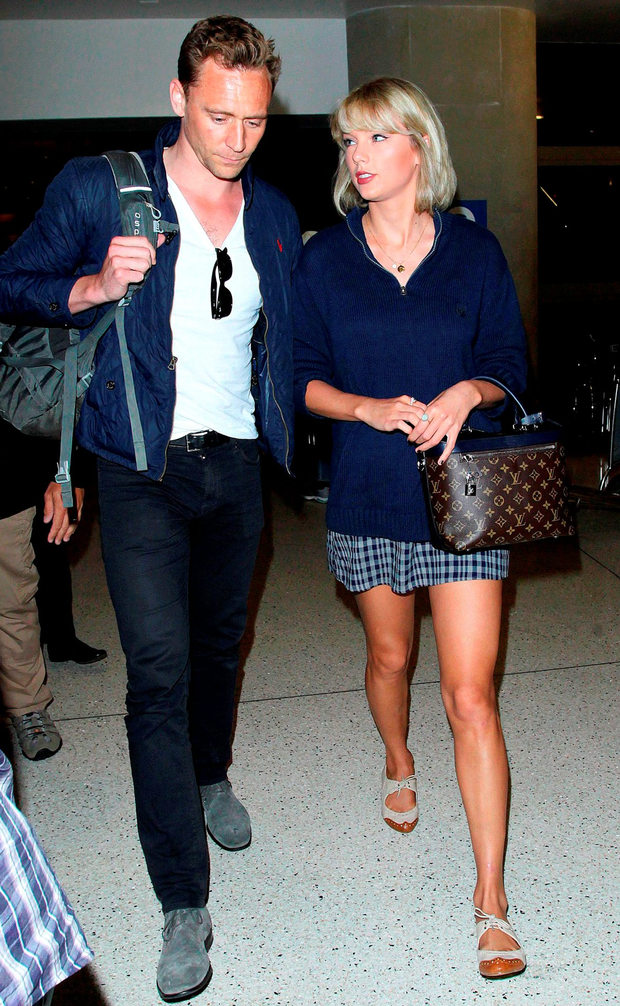 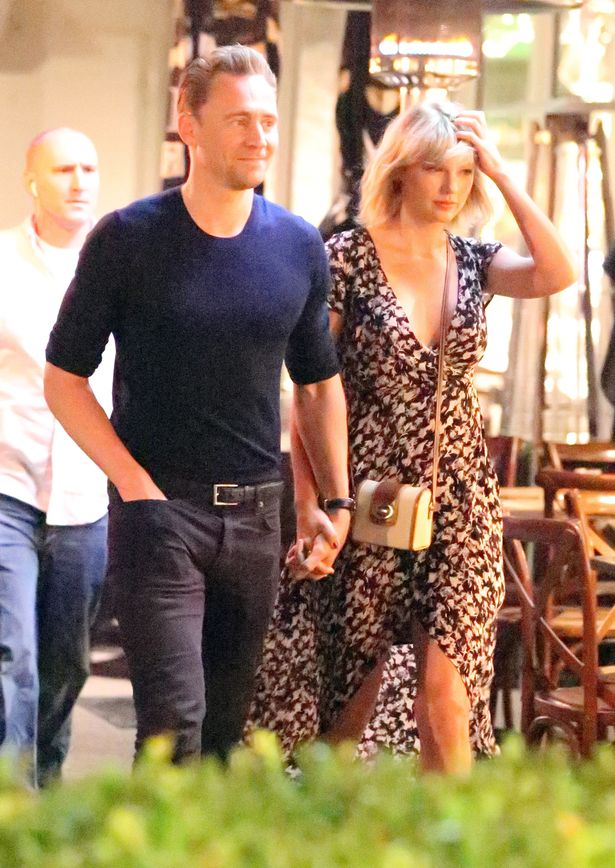 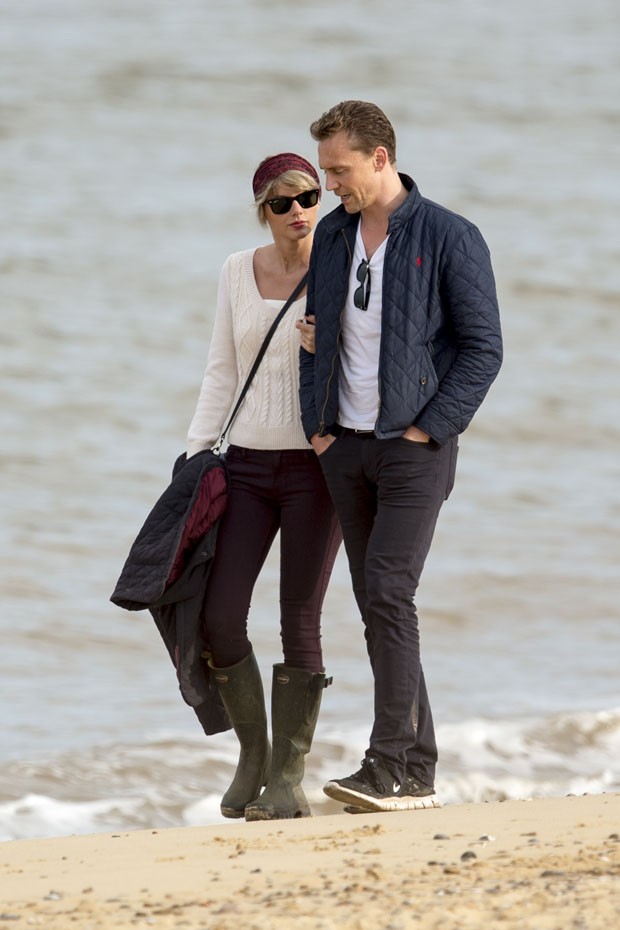 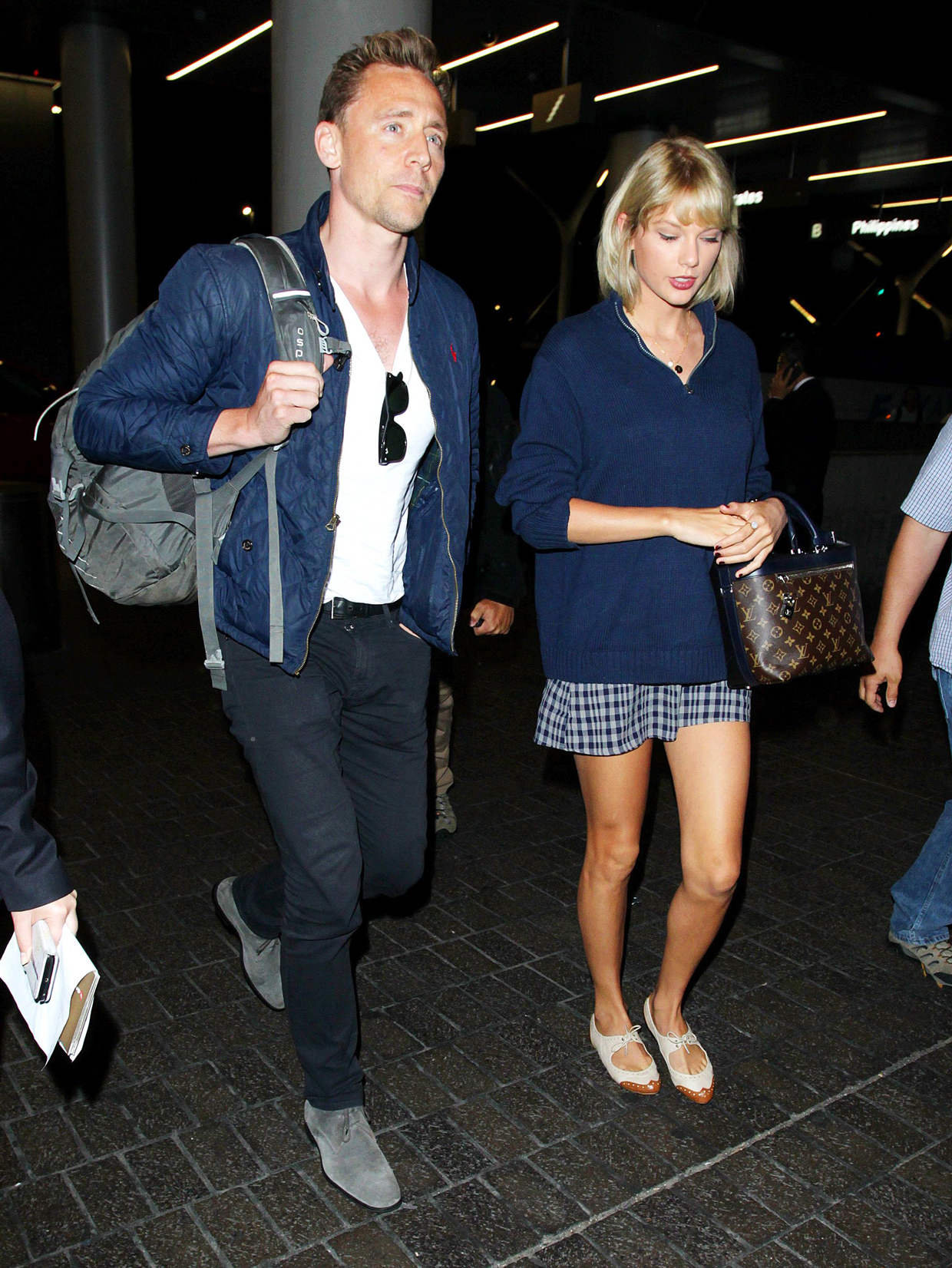 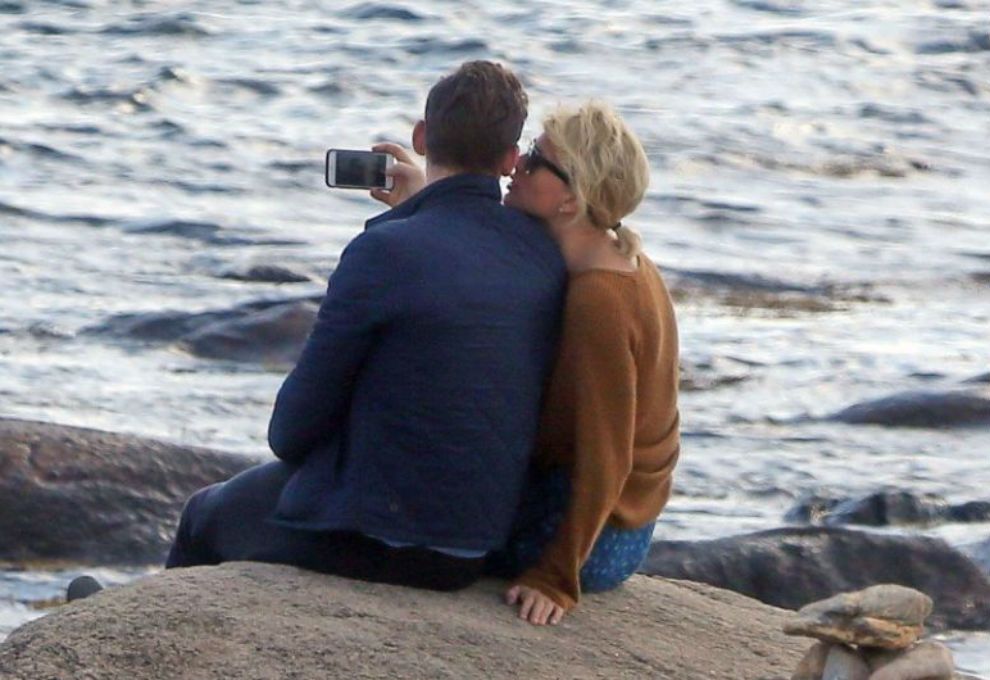 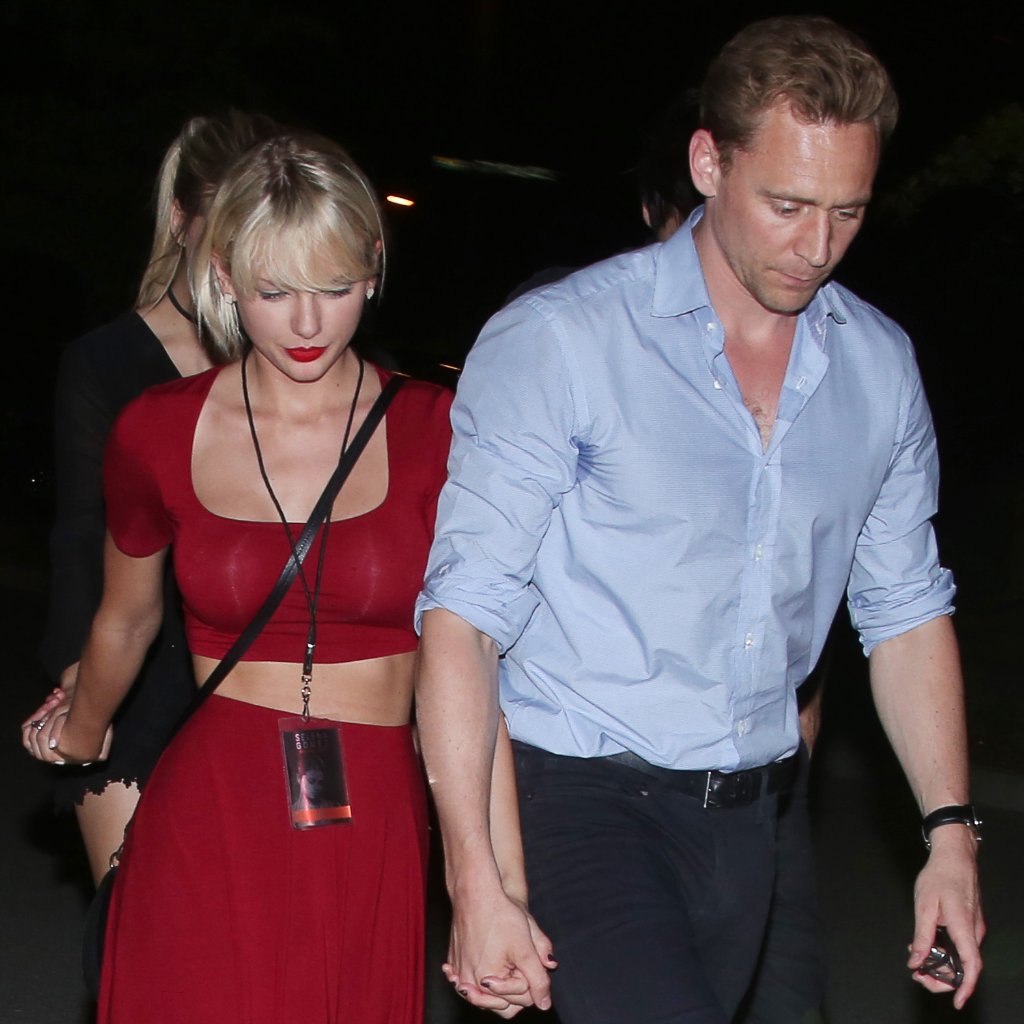 The Kiss On The Giant Rocks! 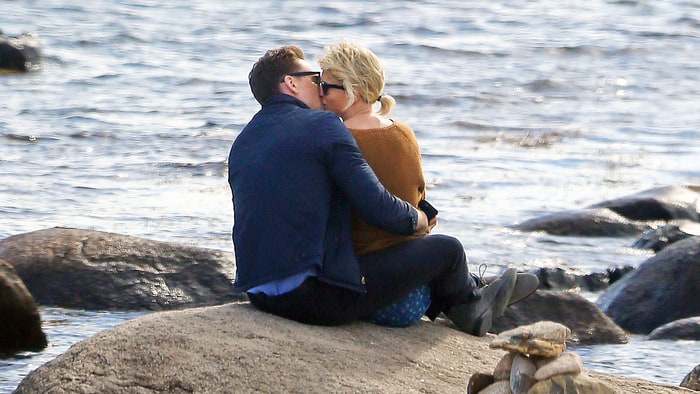 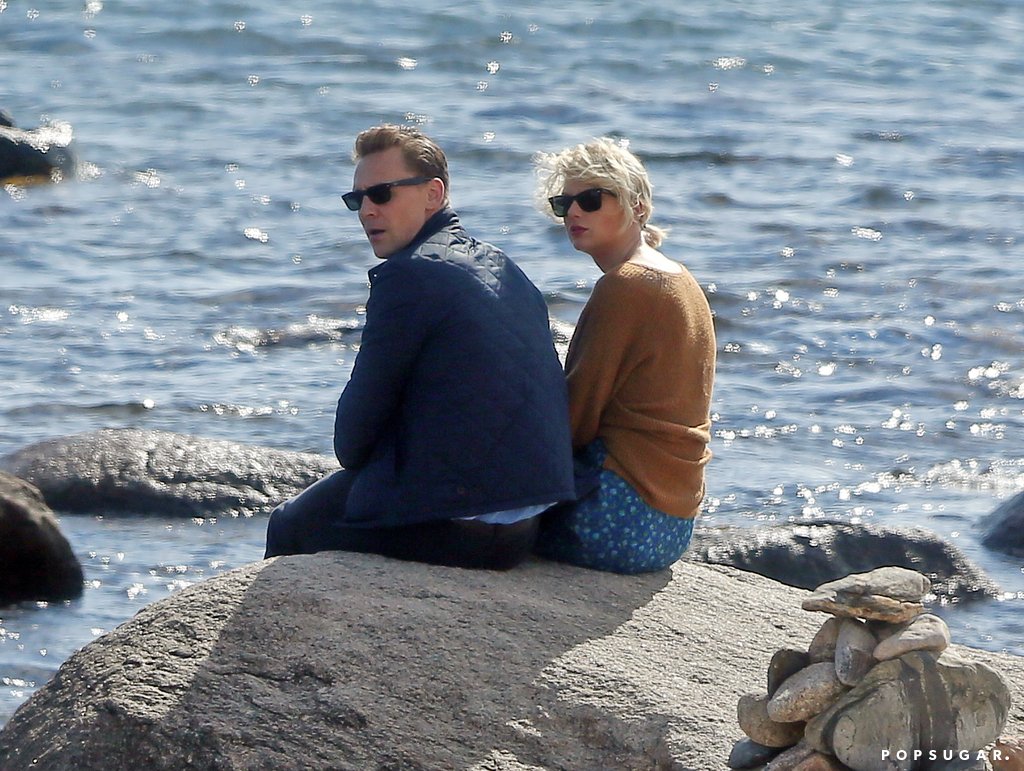 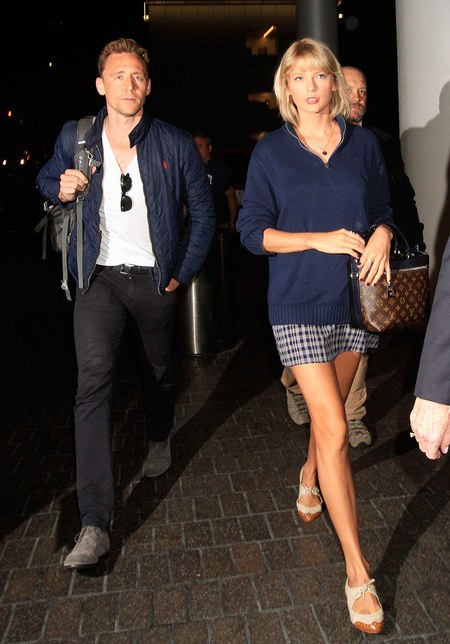 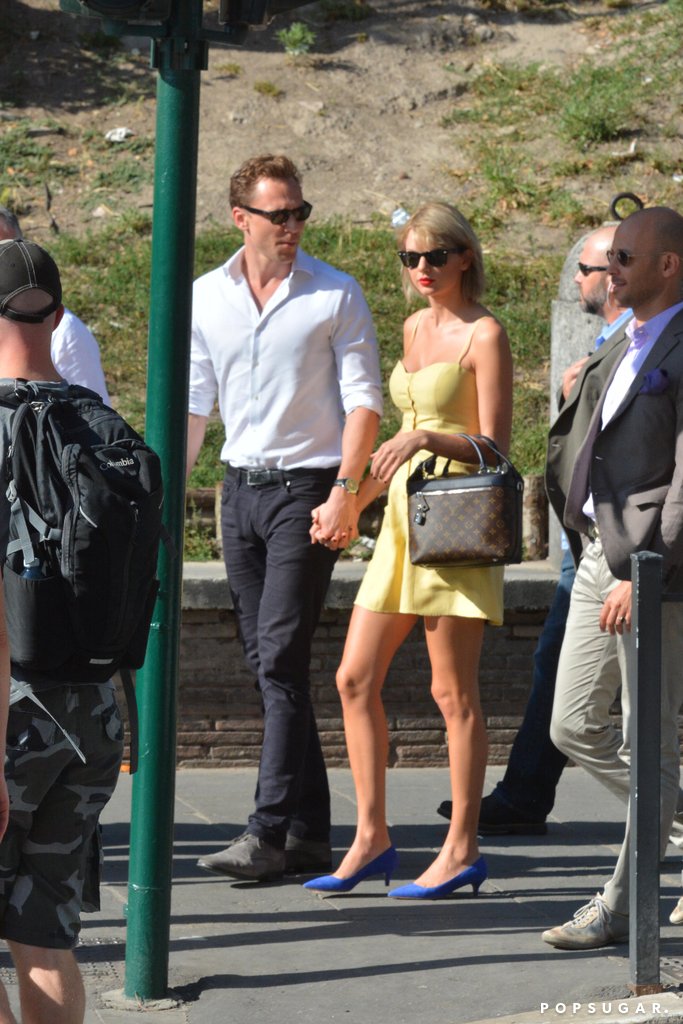 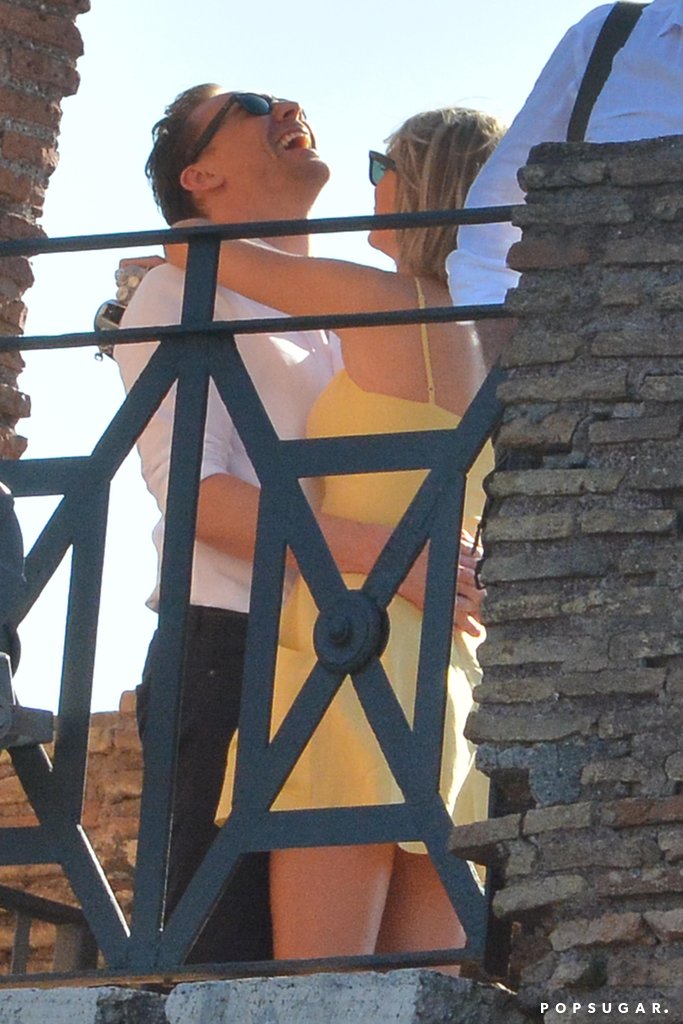 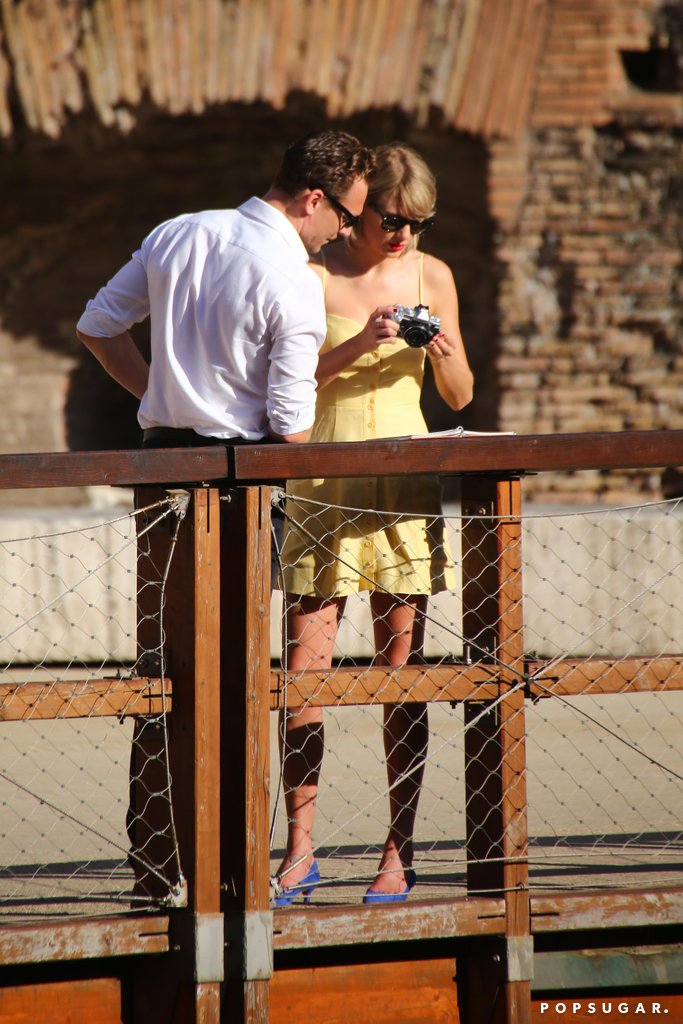 6 Actors Who Auditioned For ‘Hero’ But Got Cast As Villain...