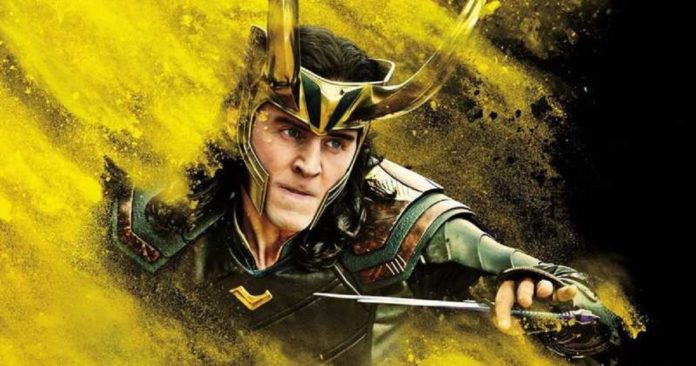 Disney and Marvel Studios are all ready to launch some exciting MCU spinoff series on Disney+, and one of the anticipated series is Loki. This will be based on the -favourite MCU villain played by the actor, Tom Hiddleston.

When this series had been announced, Hiddleston’s name was attached to it, and all the fans were super thrilled to hear this news. Then, there had been a few conflicting reports that Hiddleston’s role in this series would be very minimal, with the actor just making an appearance appearing as his version of Loki or even just lending his voice as the narrator of the show. Now, Disney Film Chief, Alan Horn has put all the rumours to rest and has confirmed that Loki will be all about Tom Hiddleston. 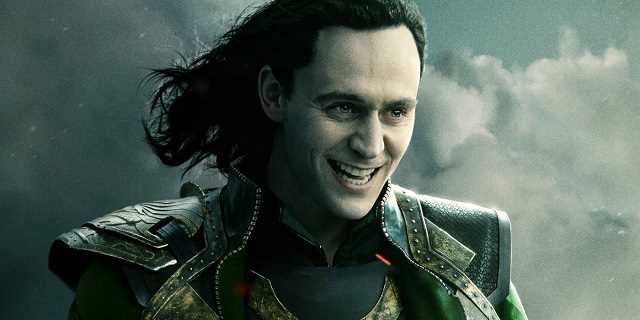 This is what Horn had said:

“The quality of the idea and the piece itself will drive whether we can make it or not. Sean may have three or four a year that he can contribute, and Marvel has a few things — we’re doing [a series] with Tom Hiddleston playing the Loki character.”

So, Loki will be featuring Tom Hiddleston’s character and will leave the fans with one huge question of how this show will fit into the MCU saga. 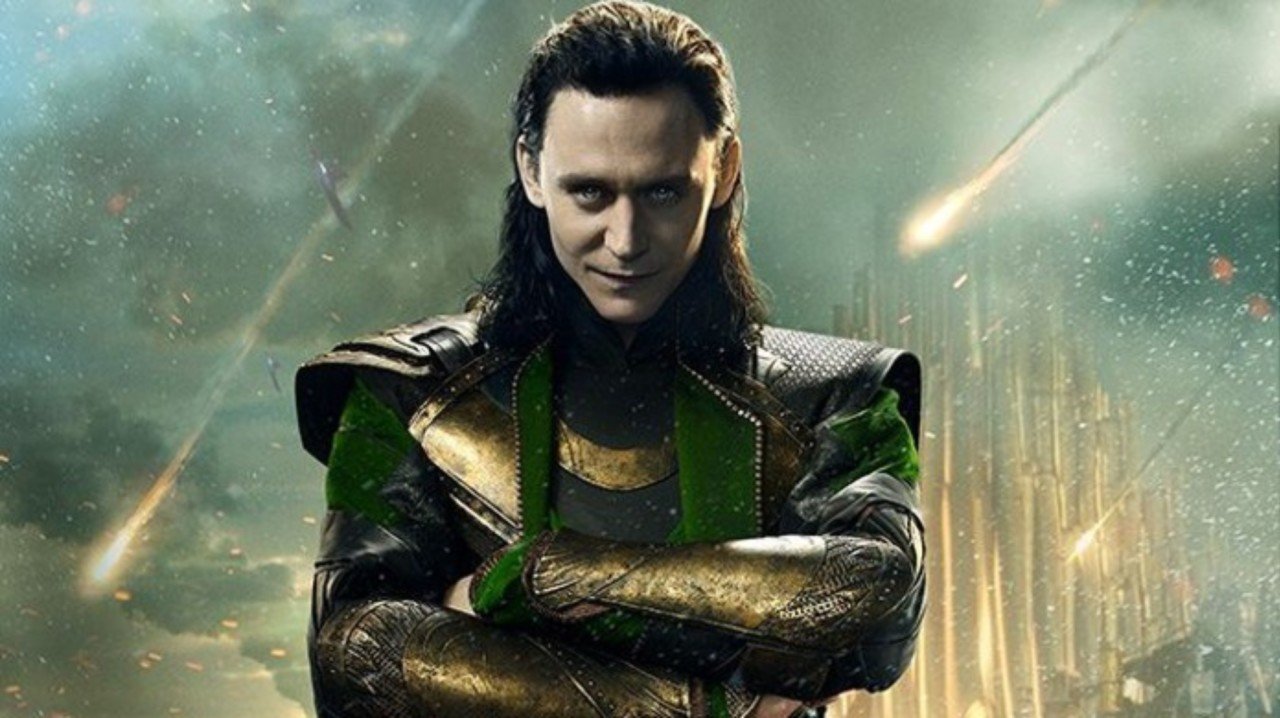 A few recent rumours pointed to Loki being set at various points in history – times where the God of Mischief had used his power to influence key decisions or even outcomes. This is a framework in which the current rumours and the confirmations about Tom’s involvement with this show could both be true.

This series may even feature Hiddleston’s Loki as the narrator and the main character for a lot of the screen time, but also feature Loki using his shapeshifting illusion to become other iconic versions like “Kid Loki” or “Female Loki.” This is what Kevin Feige had to say: 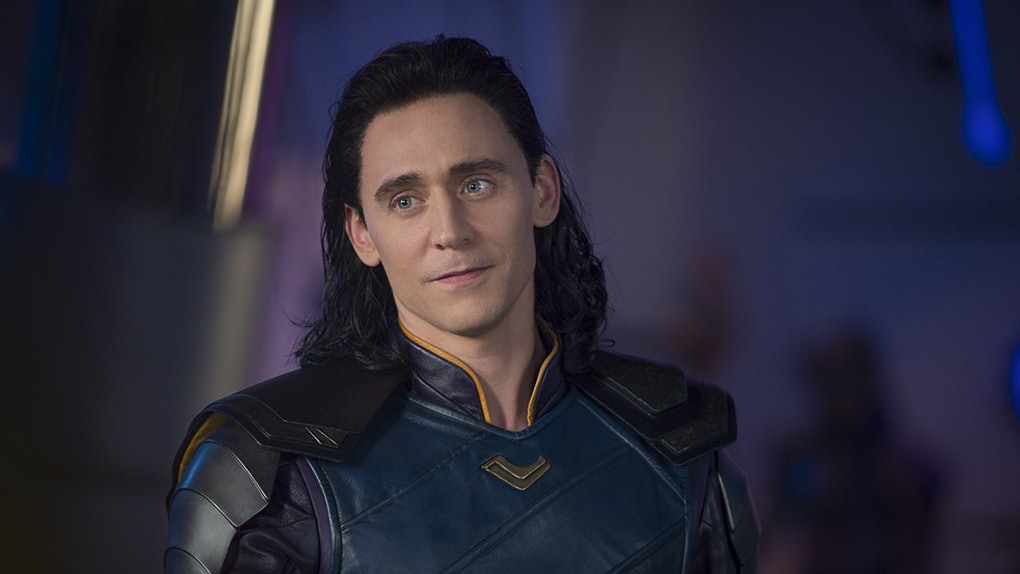 “Which is another exciting avenue and another exciting thing about being at this place at this time and goes back to the amount of characters we have and the amount of stories we could tell… When we announced ten movies and people asked “Well what about these other things?’ the previous stance would be ‘We only have a certain number of slots to make movies per year.’ That’s still true, but we have another outlet that I think will be very unique and very special.”

15 Famous Villains That Are Simply Evil Copies Of The Heroes...