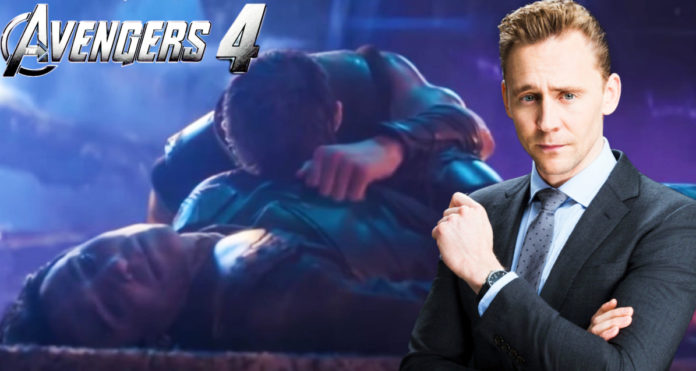 The Loki actor, Tom Hiddleston had played it super safe when he was asked if the God of Mischief actually died in Infinity War.

“Listen… I’ve heard some amazing theories about this. I was in a park in London a couple of weeks ago, and some guys came and said hi, and they asked me the same question,” the actor replied.

“They said, ‘Hey, listen, we need an answer to this question. All the other times Loki’s died’ — there’s been a few — ‘he stabs with his right hand. And now he’s stabbing with his left hand.’ I was like, ‘That’s incredible attention to detail.’” 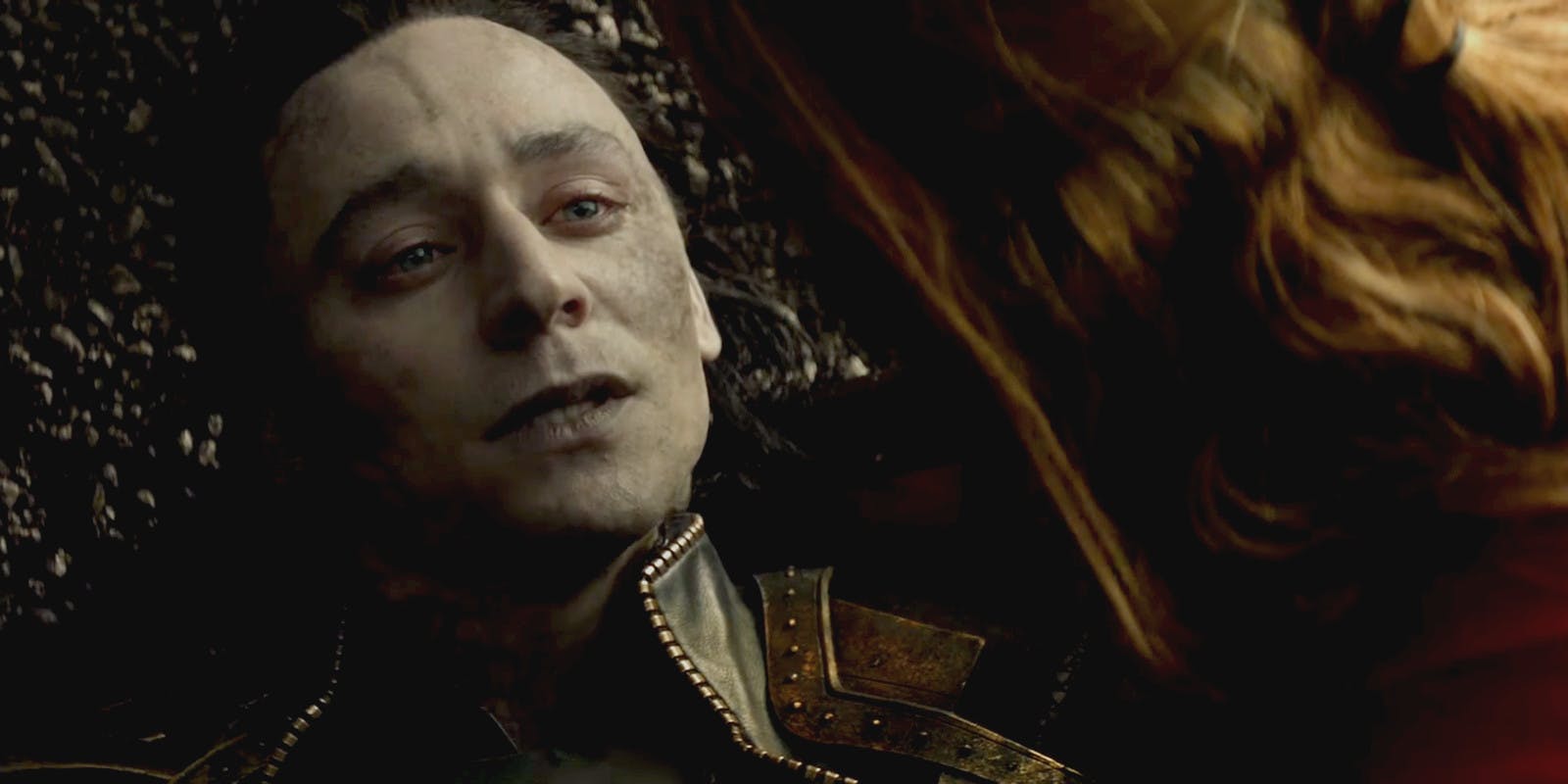 When the star was asked by the actress, Elizabeth Olsen if he knows this detail, he admitted that he was never aware of it:

“Your guess is as good as mine.”

Loki had attacked with his left hand in order to conceal the blade from the Black Order who had been on his right side, and this attempt to kill the Mad Titan had failed. 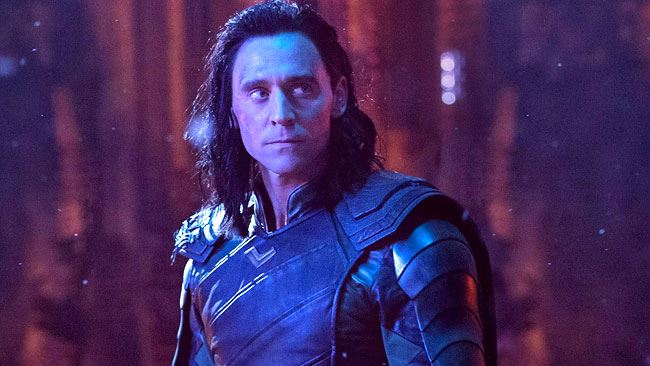 Many suspicions have persisted that Loki who had died may have just been a duplicate. There are many fan theories that point out that Loki had been entering this scene from off-screen and this might be a sign that Loki had used magic to create a decoy.

“When I came to shoot the scene in Infinity War, I think it’s very powerful he calls himself an Odinson, and that closes the whole journey of Loki and what he can do,” the actor said. 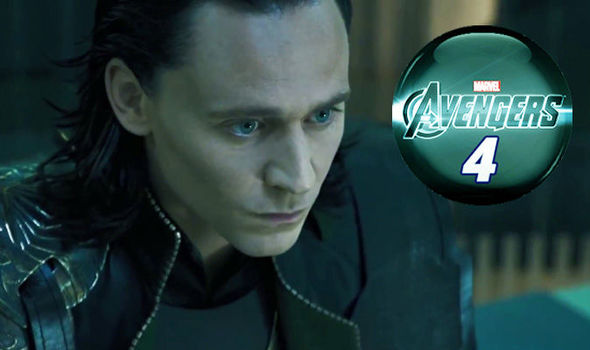 “[Loki’s death] set the stakes up emotionally. It takes the stakes up dramatically. You know that Thanos is someone who’s more dangerous than anyone we’ve seen before.”

A few set images that were captured during the filming of Avengers Endgame showed that Hiddleston would indeed reprise the role of Loki.

Tom Hiddleston might even play Loki in a TV show that is being developed for Disney +.

5 Disgusting Superhero Redesigns That Marvel and DC Would Want To...