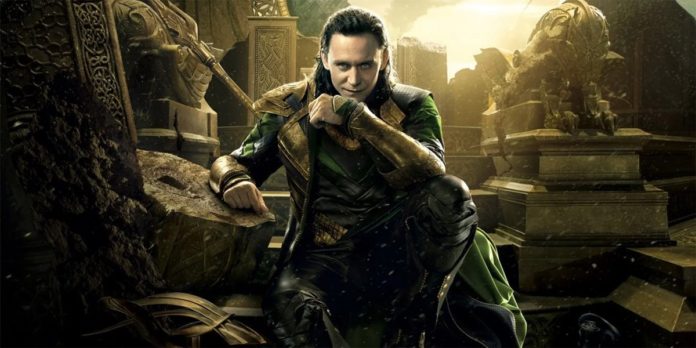 In the movie, Infinity War was Tom Hiddleston’s character, Loki, was the first one to die by the hands of Thanos and now, he will return with a new Loki series on the platform, Disney+. This actor had taken to Twitter for teasing the number of stories that his character would experience. 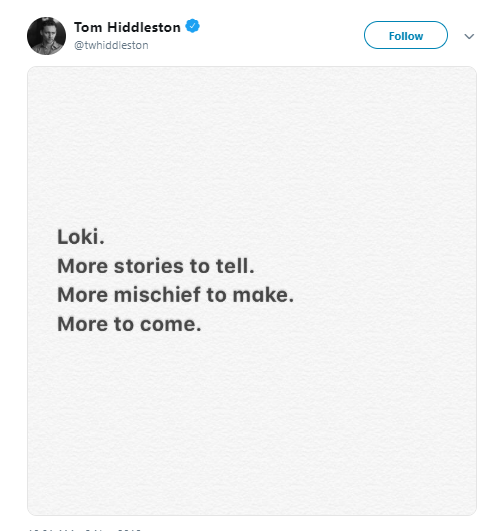 Tom Hiddleston had shared a photo with this message,

Many reports had first emerged earlier about a potential Loki series and the CEO of Disney; Bob Iger had also confirmed these plans. A few initial reports had included many details that the actors and actresses from the movies would reprise their roles in this series, but after Iger’s confirmation, the fans got to see the official details. 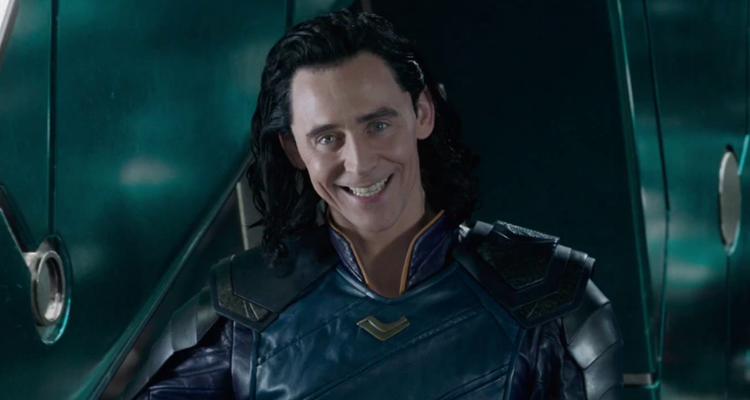 Many fans wondered about Loki’s future in the MCU after his death in the movie, Infinity War, and they had hoped that the death scene was just Loki’s ruse. In the comic books, this character had taken the form of a woman and of a child, after his death.

The actor’s involvement as this character does not really clarify much about Loki, as it is also possible that this all-new series may be set before the events of recent MCU movies. As far as the character’s current status in the MCU goes, the actor says that he is not sure: 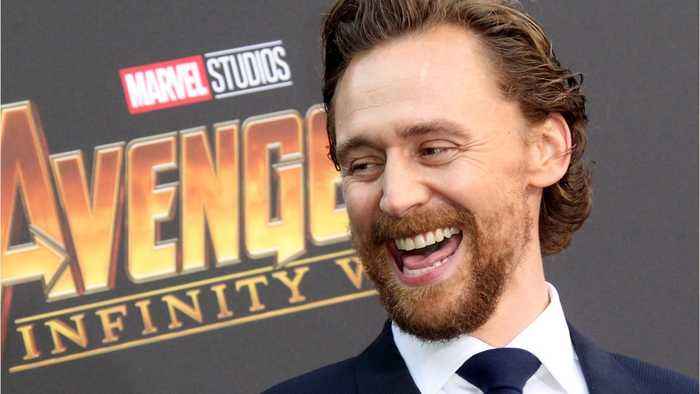 “Listen… I’ve heard some amazing theories about this,” Hiddleston had said.

“I was in a park in London a couple of weeks ago, and some guys came and said hi, and they asked me the same question. They said, ‘Hey, listen, we need an answer to this question. All the other times Loki’s died’ — there’s been a few — ‘he stabs with his right hand. And now he’s stabbing with his left hand.’ I was like, ‘That’s incredible attention to detail.’”

Loki is not the only MCU character who has been rumoured to get their very own series as a Scarlet Witch, Winter Soldier and Falcon series may also be in the works. 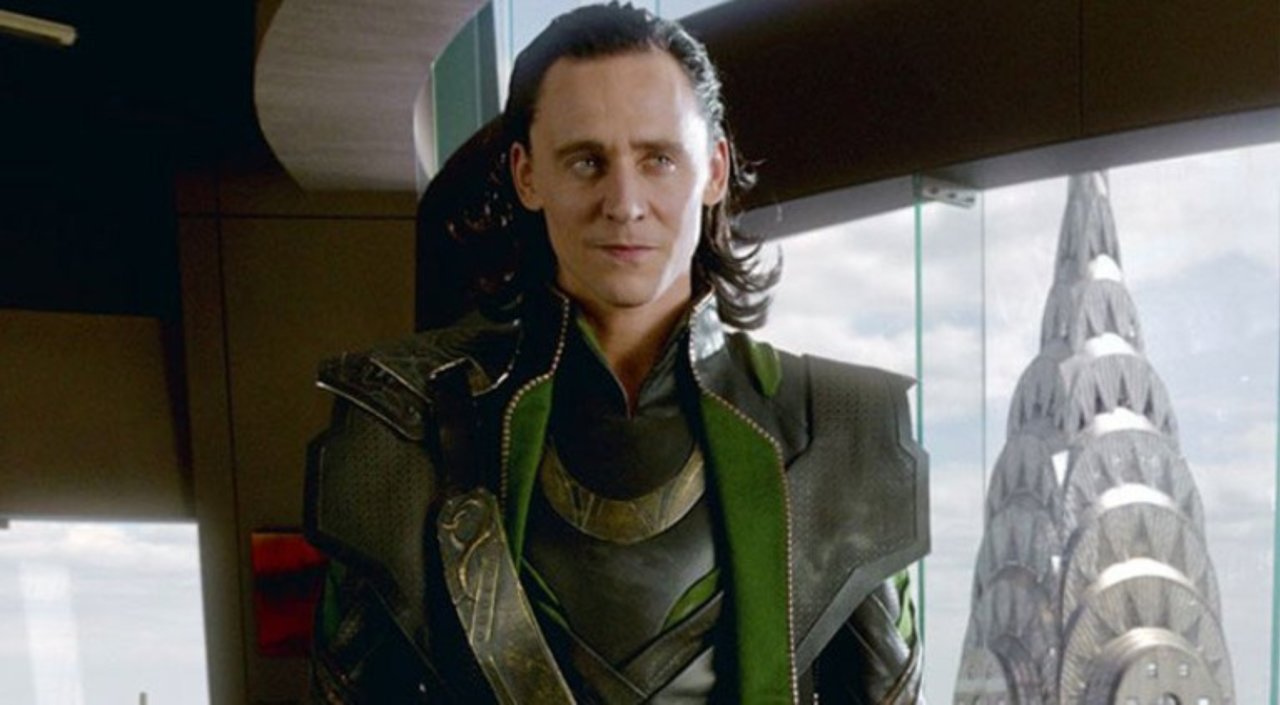 This Is How Michael B. Jordan Would Look Like As Superman