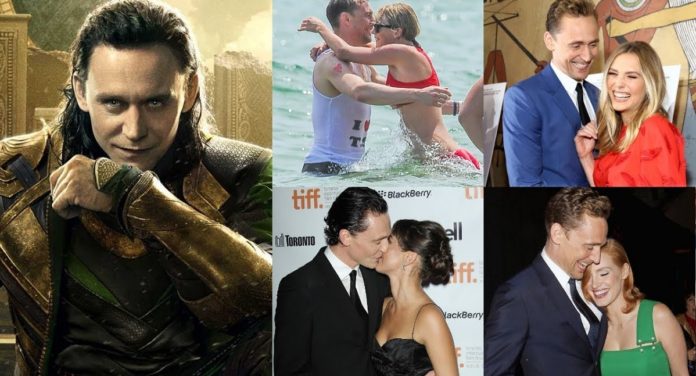 Tom Hiddleston had quite a reputation as a ladies’ men, and he has been featured in numerous dating rumors, while his only confirmed relationship was over in 201 (with Susannah Fielding). However, the actor’s British mannerism and his fascinating, romantic style has charmed a lot of ladies and resulted in numerous hook-ups over the years.

Take a look at Tom Hiddleston’s romantic adventures below:

The British actress first met Tom Hiddleston on the set of their BBC show Wallander in 2008. They had a relationship that lasted many years, but, they separated in 2011 when he decided to pay all his attention to his acting career.

After their break-up, Hiddleston told The Daily Mail. “Acting just demands everything, and if you don’t give it everything, there will be someone behind you who will.” 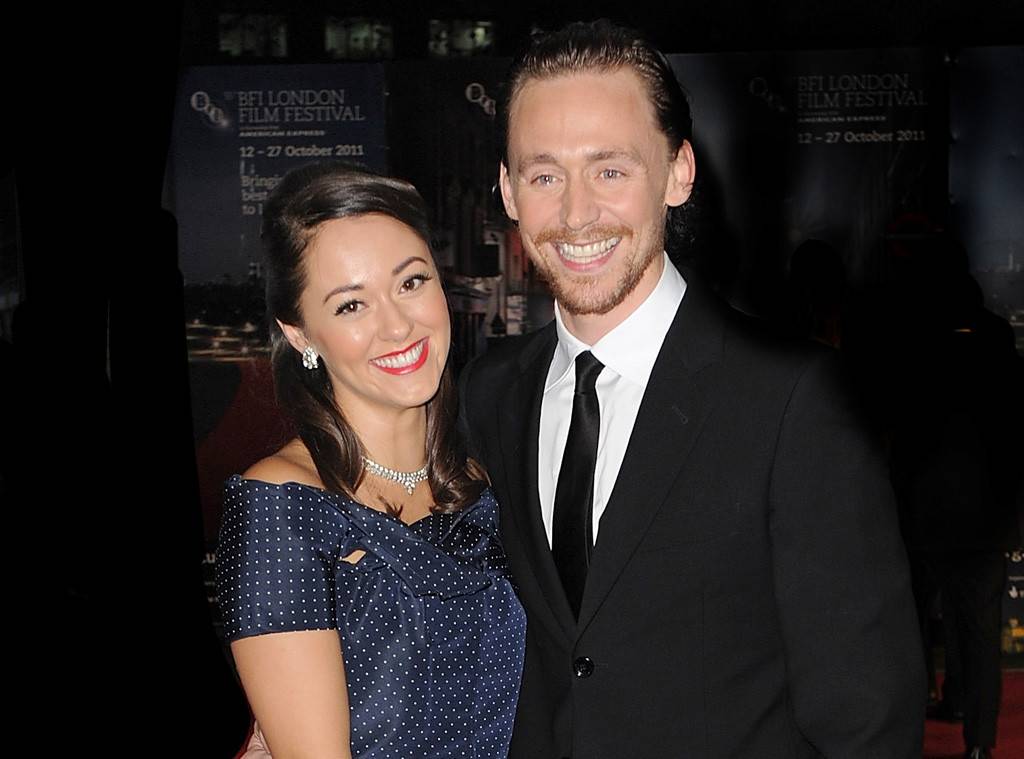 The gorgeous Brunette first met him during the filming of Thor in 2010. They were seen getting close at Comic-Con and were clicked later hand-in-hand. However, this relationship was never acknowledged by them, and they never got clicked again. 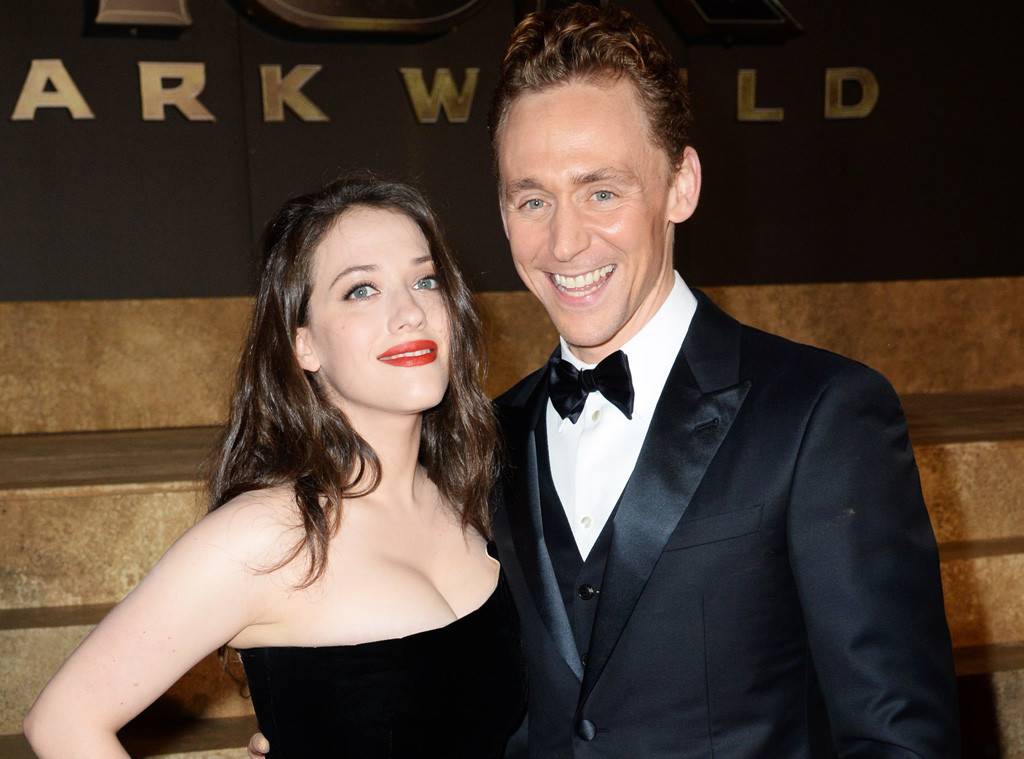 Despite the fact that Jessica Chastain has stoically maintained that they are just friends, rumors about their romance did the rounds in 2013 when someone close to the couple informed The Daily Mail. “Tom is taken with Jess, and it’s serious. Before Christmas, she visited Britain to stay with him and meet all his family for the first time.”

However, Jessica Chastain maintains that she has a rule of not romancing famous actors. “I have dated an actor before, at Juilliard, but since then, I’ve only been on a couple of dates with one, and I was so freaked out someone was going to take a picture of us because they were famous,” she told InStyle UK. 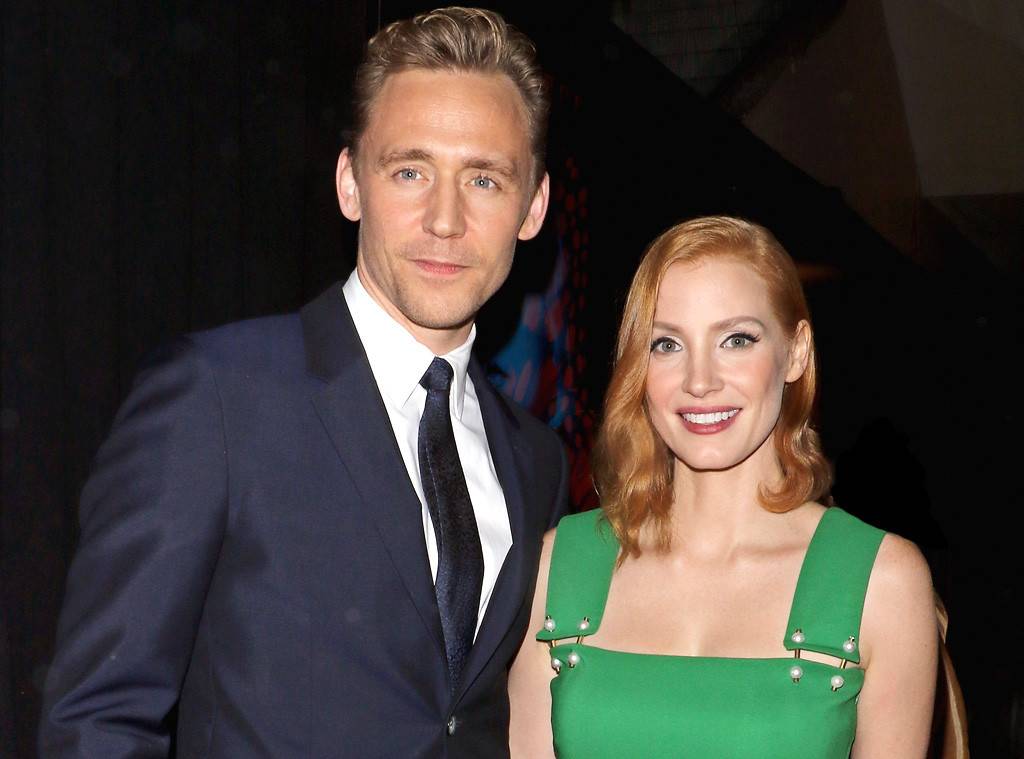 Back in July 2013, Lara Pulver (Sherlock)  was photographed with Tom Hiddleston as they went out to dine together, and that obviously led to some dating speculations. But, they were never seen together again. 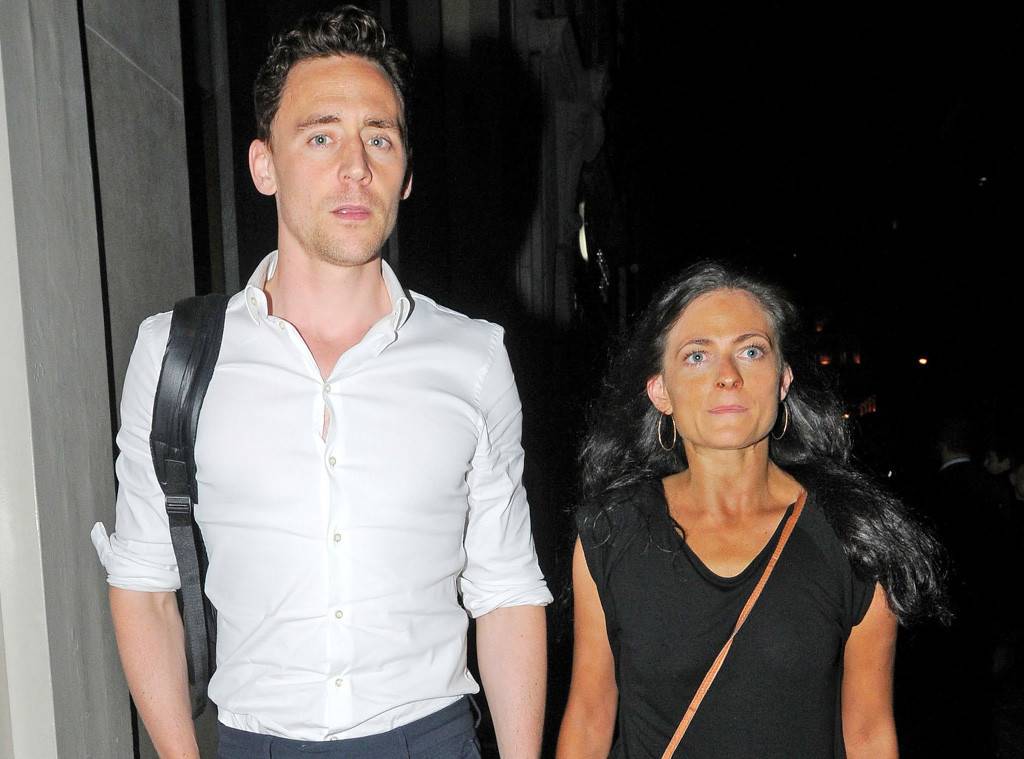 Tom Hiddleston and Jane Arthy looked incredibly lovey-dovey during the 2013 Wimbledon finals, and the UK editor-in-chief of ELLE even shared on Twitter that she had sat next to the star and “his girlfriend” during the game. However, during his interview with GQ, Hiddleston denied it and assured that he won’t hide from the world if he ever dated anyone.

“I understand the curiosity,” he said. “One day I hope when there’s really something to write home about, then I’ll be able to talk.” 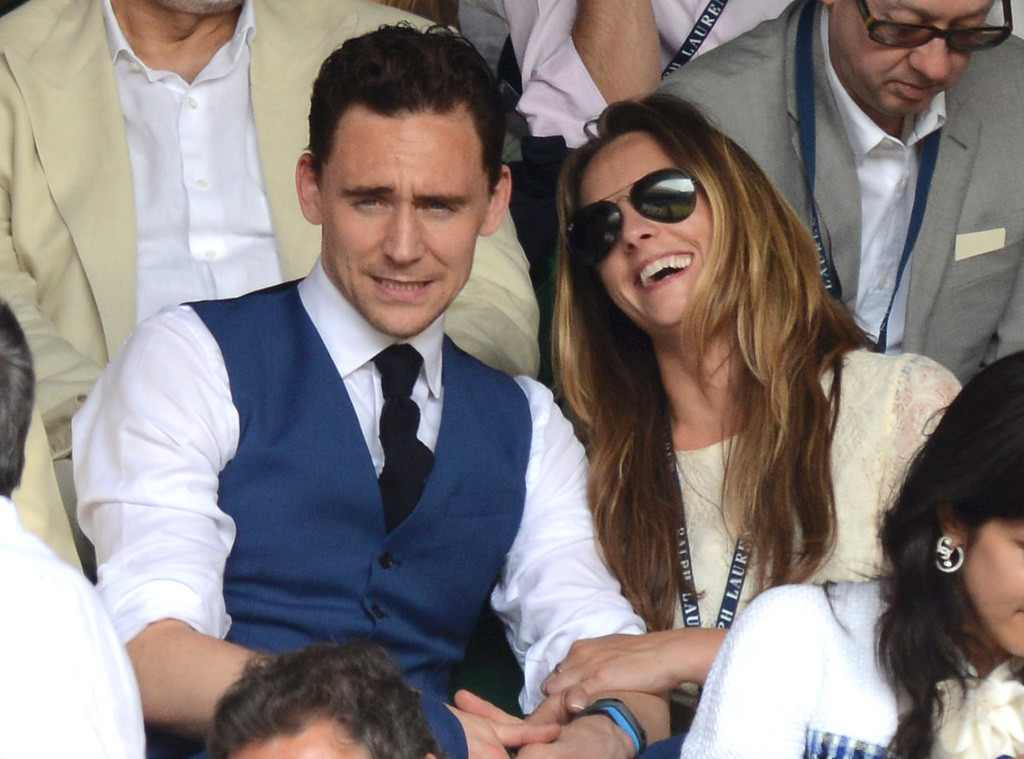 Tom Hiddleston’s most recent speculated affair was with the gorgeous Elizabeth Olsen who plays Scarlet Witch in the Marvel Cinematic Universe. They were photographed together on many occasions in 2015, but, according to Elizabeth Olsen, the rumors were absolutely baseless.

“I mean, we definitely are friends, and we’ve known each other for about four years. And we happened to be at a restaurant at a wrong time having dinner,” she told Refinery29. “We all go out to dinner.” 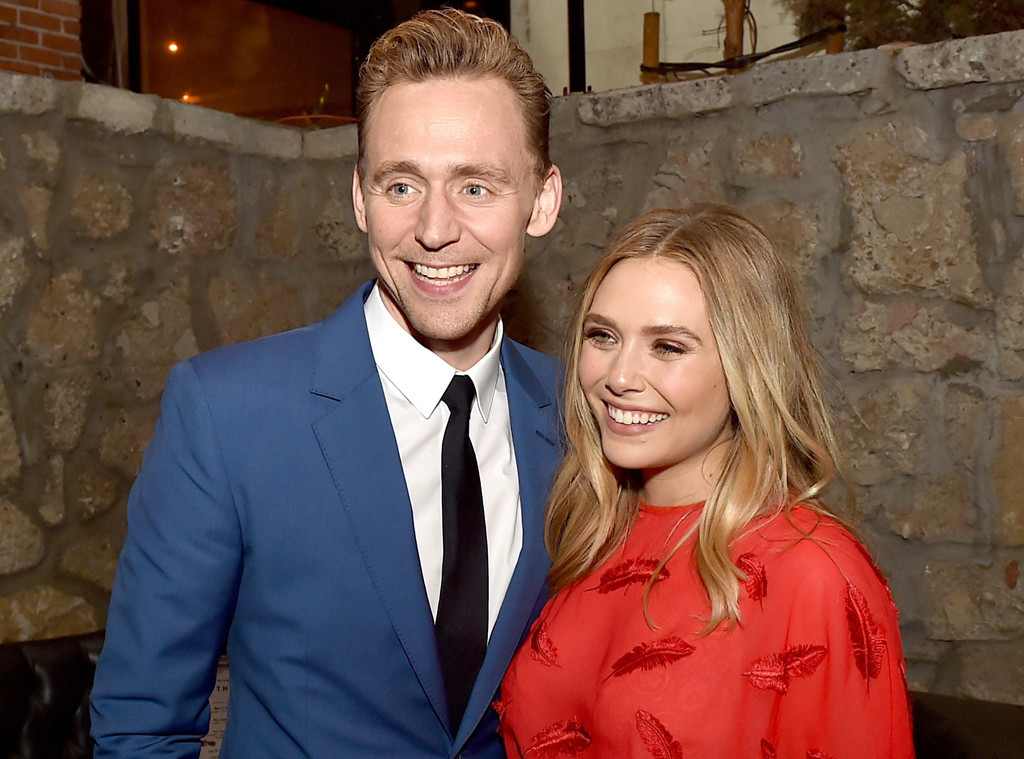 Doctor Strange 2 May Replace Guardians of the Galaxy Vol. 3....