Geeks on Coffee
More
Home Comics Did You Know That The Famous ‘Get Help’ Scene Is Tom Hiddleston‘s... 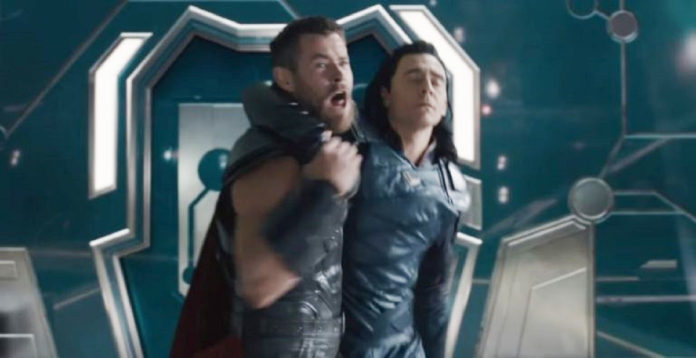 Marvel Studios has been known to allow their actors and actresses a lot of room for improvisation. The actor, Tom Hiddleston who plays the role of Loki in the MCU has recently revealed that his all-time favourite improvised scene was from the movie, Thor: Ragnarok.

The famous “get help” scene, is where we see Thor, played by Chris Hemsworth convincing Loki to use their childhood ruse for getting past the guards of the Grandmaster and eventually steal the ship and escape from Sakaar. Tom Hiddleston had told his fans during ACE Comic-Con that the “get help” concept had been conceived on the very same day that it had been filmed. 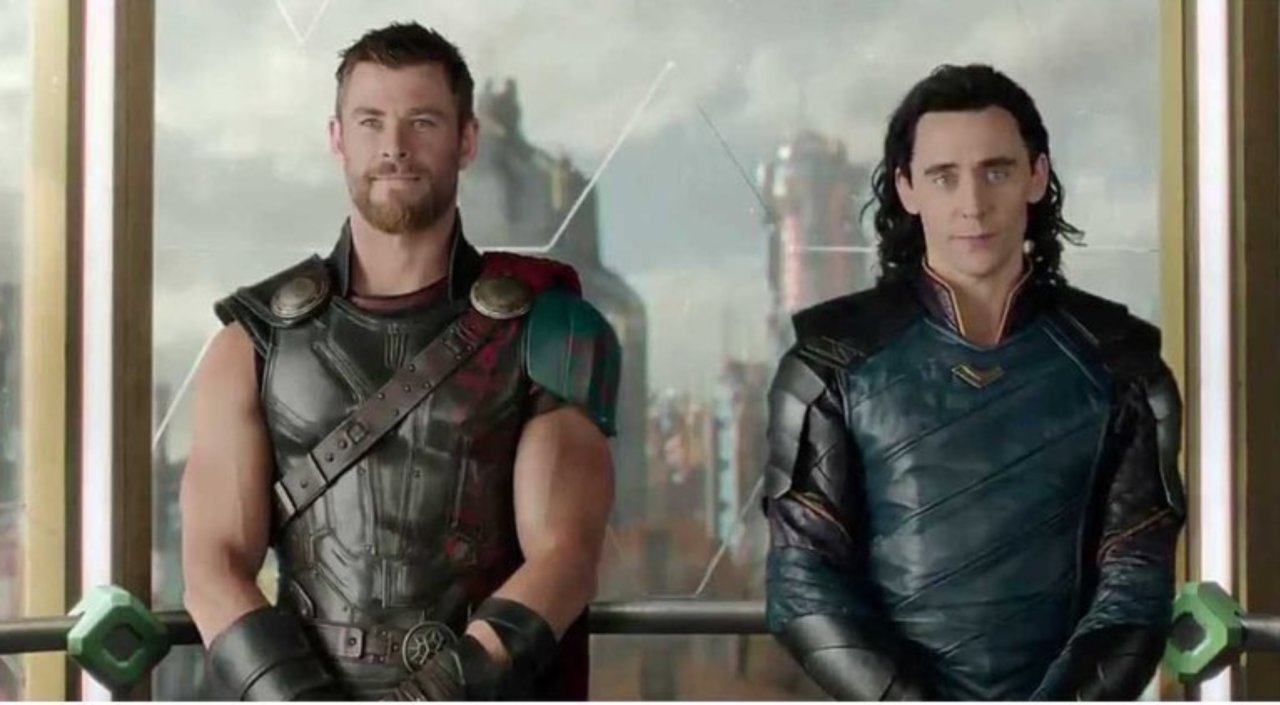 “I think that the one that’s kind of had its own life after the film is ‘get help,’” Hiddleston had said.

“We literally just came up with it on the day. As something, this idea that this is a trick that Thor and Loki used to, you know, they used to use it as a game when they were kids, and they stopped doing it a long time ago but it used to work, and it might just work this time. They got one last ace up their sleeve. And the idea that Loki hated it, and just was like, ‘I don’t want to do it. It’s humiliating. And that Thor was like, ‘You’re going to love it! Come on!’ in a big brother way. And then it works. In that moment, I always love the fact that it wasn’t just a funny moment, but actually, you understand something deeper about them as brothers, and I think those moments are really special.”

This understanding has been furthered after this scene, as the character, Loki was seen trying to doublecross. He easily subdues Loki, but he does come through in the end and arrived on Asgard and helps the people of Asgard evacuate.

Hiddleston had said that the Avengers movie had terrified him:

“I remember being terrified making the first Avengers film because it wasn’t a given that it was going to work,” he had said.

“It only worked based on how hard we worked to make it work if that makes any sense.” 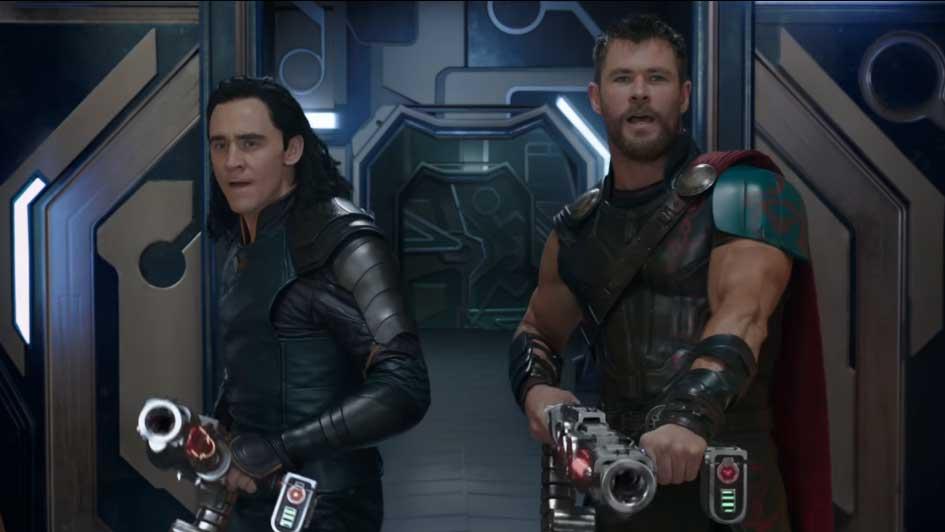 10 Reasons Why Chris Evans Is The Real Hero of the...