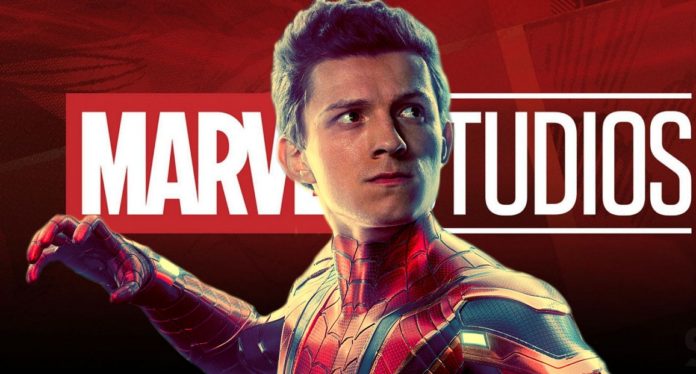 Spider-Man actor, Tom Holland is all set to keep playing the role for a long time. After he had made his debut in the movie, Captain America: Civil War, he becamea fan-favourite character.

His first stand-alone movie, Spider-Man: Homecoming had given the actor an entirety of a movie to grow into his suit, and had seen him embody Spider-Man on the silver screen. 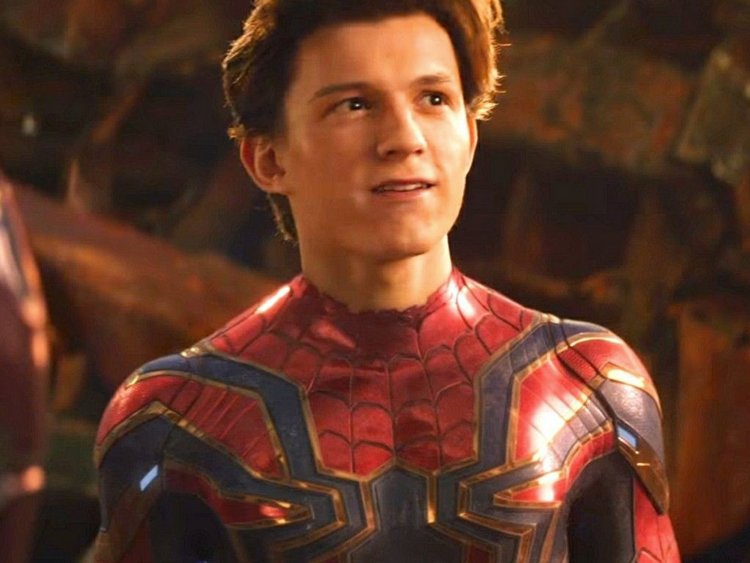 During Screen Rant’s visit to the set of the movie, Spider-Man: Far From Home, the team spoke to Tom Holland and with a lot of mileage on his Spider-Man suit, a lot of the fans have wondered how long he would play Peter. It seems that the actor is now willing to do 20 Spider-Man films.

“It feels pretty good. It’s an amazing experience as an actor and such a privileged experience as an actor to get to play characters that you love so much. Time and time again. Um, I definitely have the mindset of, if you want to make 20 of these movies, then I’m down because it’s really fun. It’s, it’s been a real privilege and so much fun. Maybe even more fun this time around than the last one. It’s been great.” 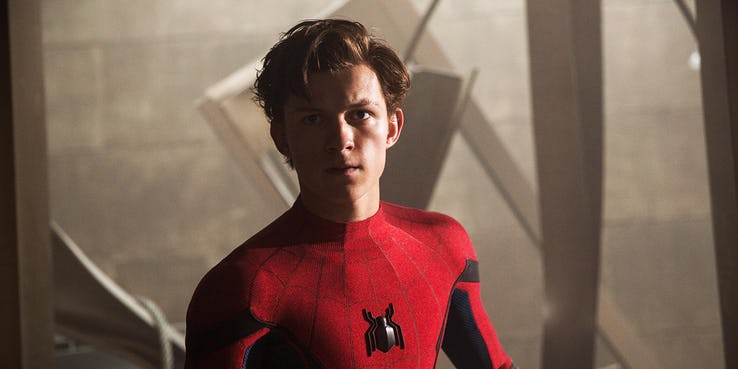 This is surely good news for the MCU that Holland wants to stick around, but it will not be long before Marvel Studios, and Sony would have to extend his contract. Holland has said that he signed a six-picture deal to play Peter Parker that had three solo movies and three additional appearances in team up films. He has already fulfilled the latter requirement due to Captain America: Civil War and the last two Avengers movies, and he has just one more solo movie left after Spider-Man: Far From Home.

If this happens, Tom Holland will play Peter throughout many stages of his life. He will be in high school, so a whole entire trilogy can be dedicated to him being in college and then becoming an adult. There are surely no shortages of villains, and a lot of the ones who have already been introduced can return in the future.

Tom Hiddleston: Which Ladies Did The MCU’s Loki Romance Before Taylor...