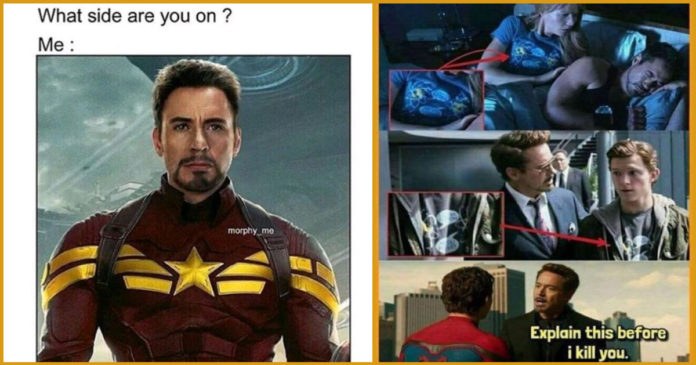 The character of Tony Stark came into existence, back in 1963 when Stan Lee indulged in a whimsical adventure where he dared himself to create a character who could be easily hated for lots of things (weapon maker, billionaire, womanizer, nasty, smart-guy), and yet make him popular. To the credit of the iconic Marvel Comics creator, Tony Stark’s popularity grew among the loyal Marvel readers. Yet, despite his niche fandom, Tony Stark was unknown to the common audiences, and he was hardly rated as anything more than a lowly third-tier hero, and most people even didn’t know who Iron-Man really was.

That was years back, and then Marvel Studios took a decision of reviving their fortunes by making a film based on this nearly obscure hero. Almost nobody could really believe how Marvel could think of doing such a thing, especially when they were staring at bankruptcy.

Well, Marvel knew what they were doing, and they went ahead with casting the film.

That is when the witty, incredibly charming and highly quotable Robert Downey Jr. entered the scene.

Robert Downey Jr. is an extremely talented actor and is arguably the wittiest of stars around (yes, that’s right Deadpool). With such a talented actor, and some amazing movie makers/writers, Marvel Studios managed to turn Stan Lee’s popular character into a globally loved superhero. Aided by an incessant barrage of witty one-liners and a really cool suit of armor, they managed to turn the egoistic, industrialist, billionaire playboy into an iconic superhero. Not to forget that he is the king of wit.

In this article, we present to you the most hilarious Tony Stark memes which will make you laugh really hard. Check them out below! 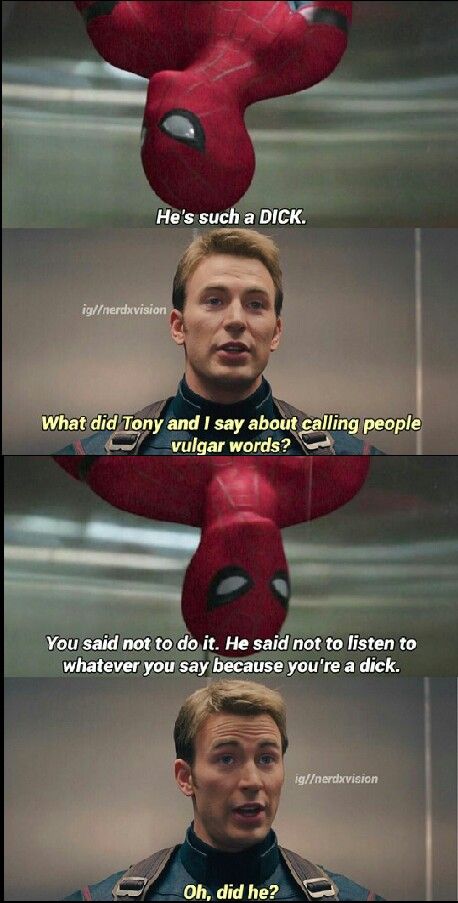 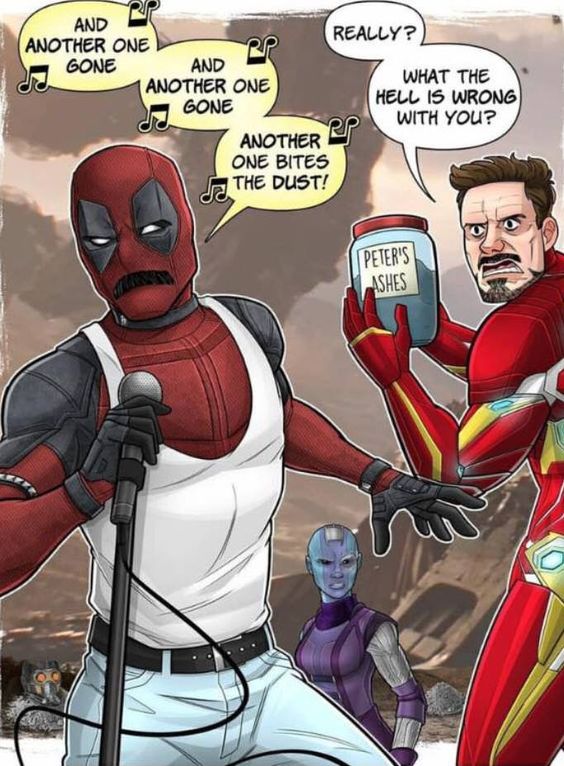 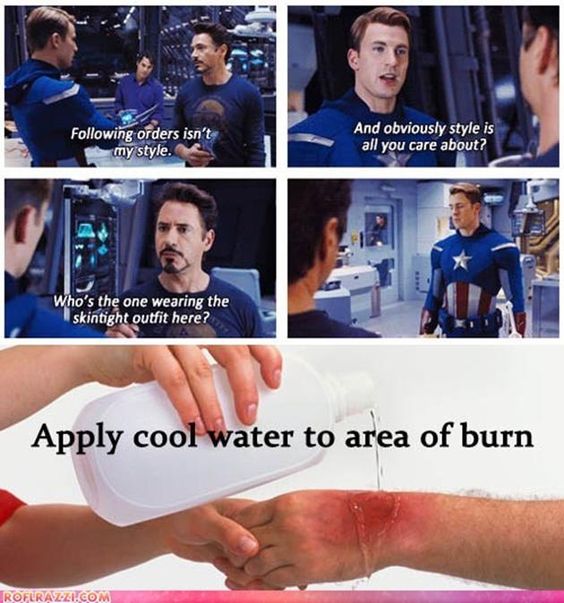 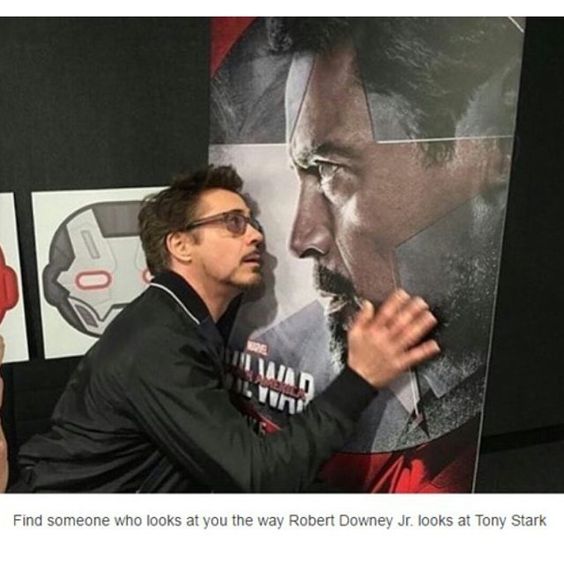 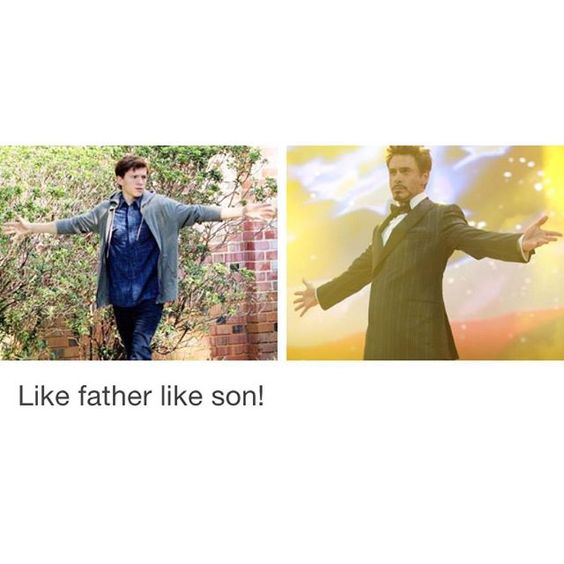 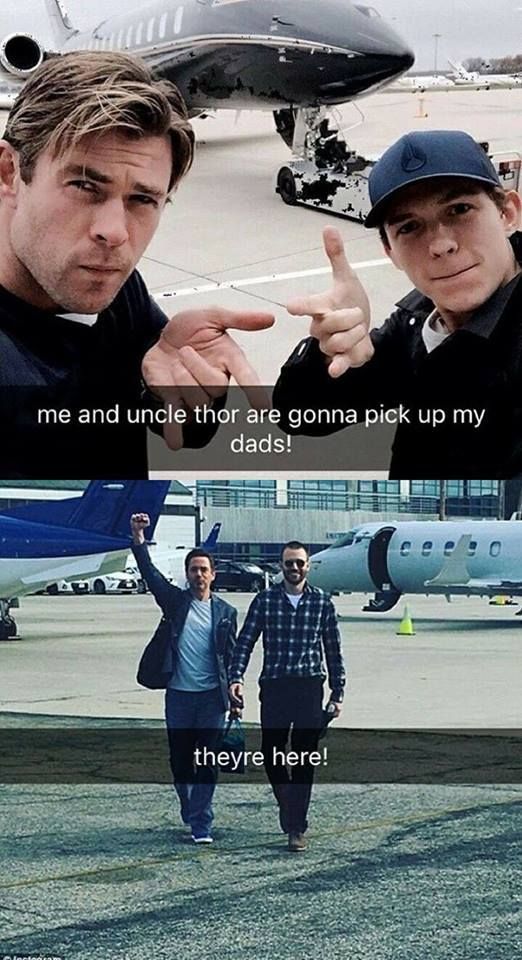 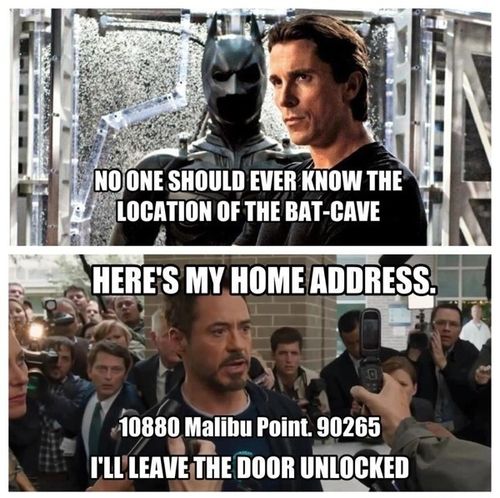 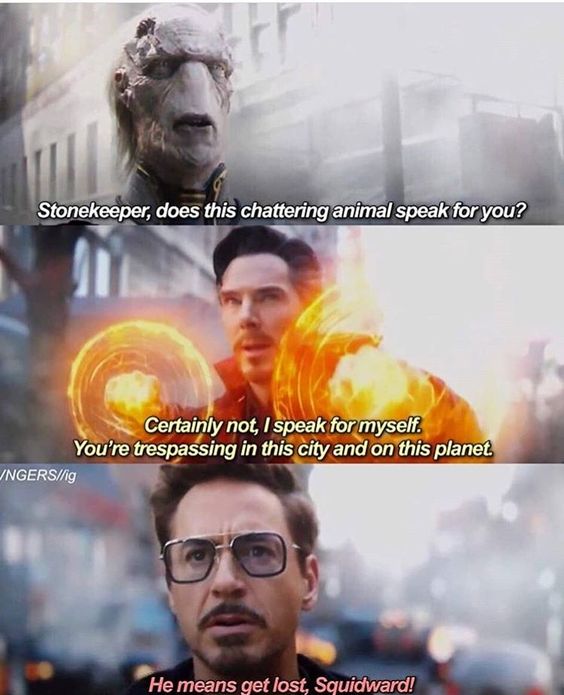 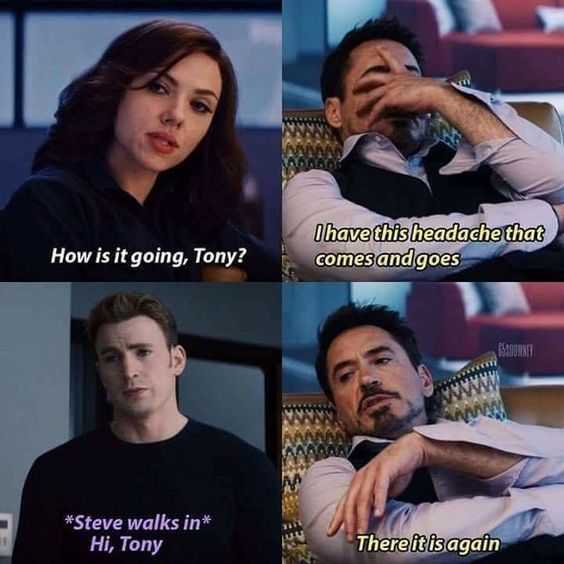 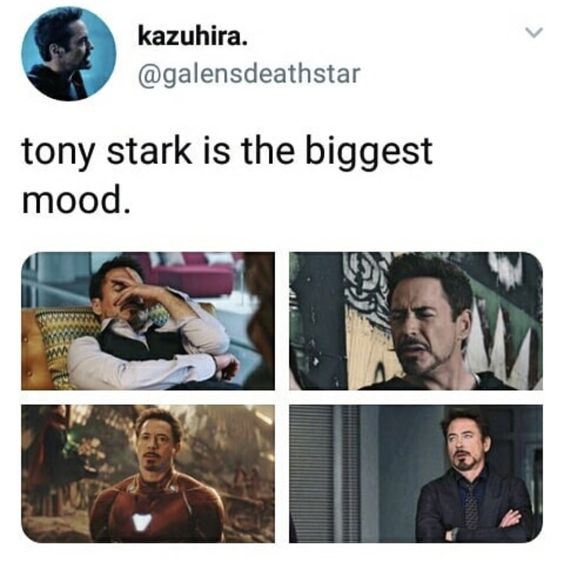 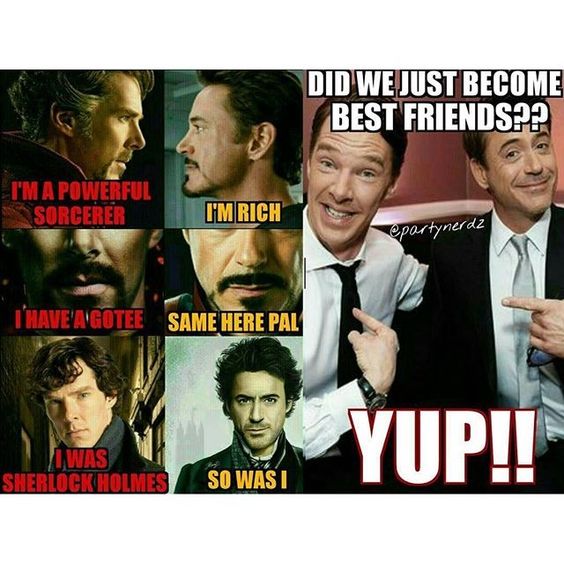 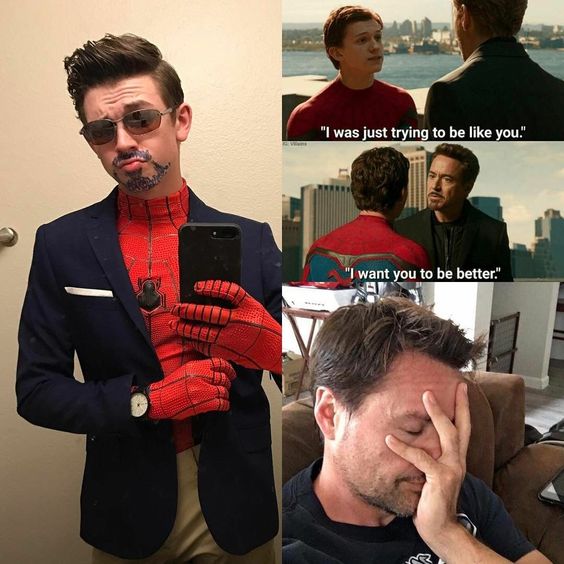 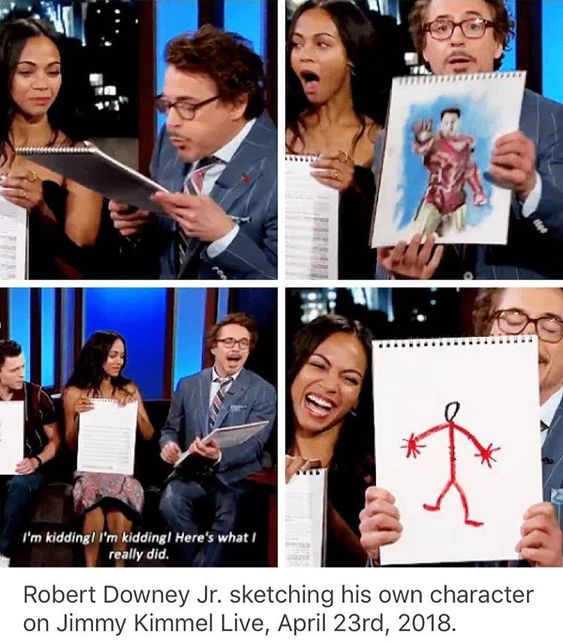 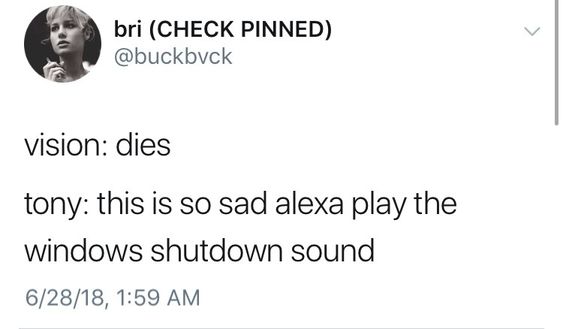 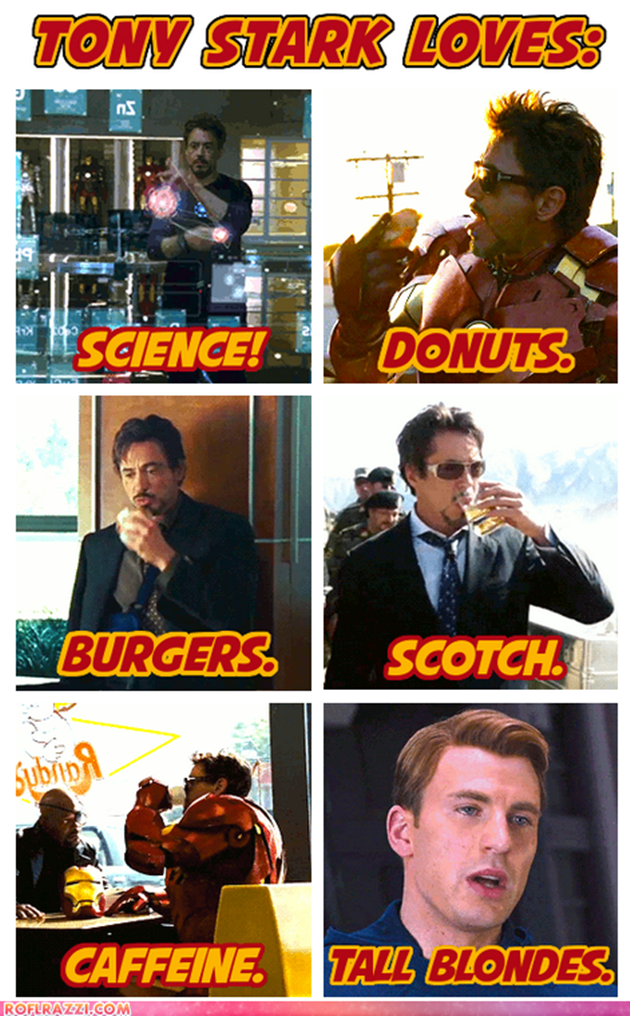 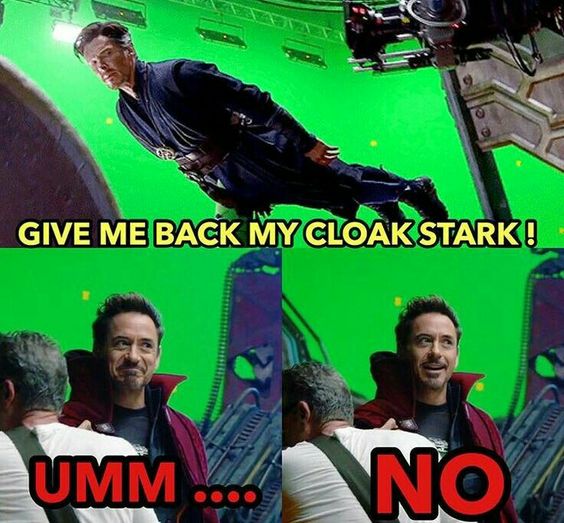 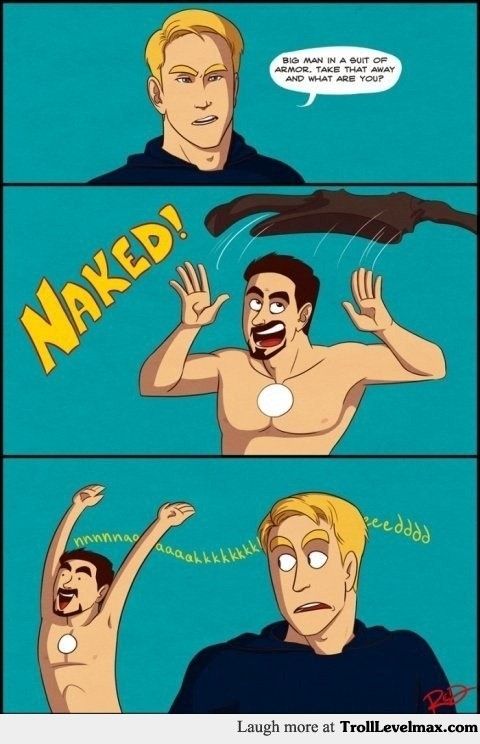 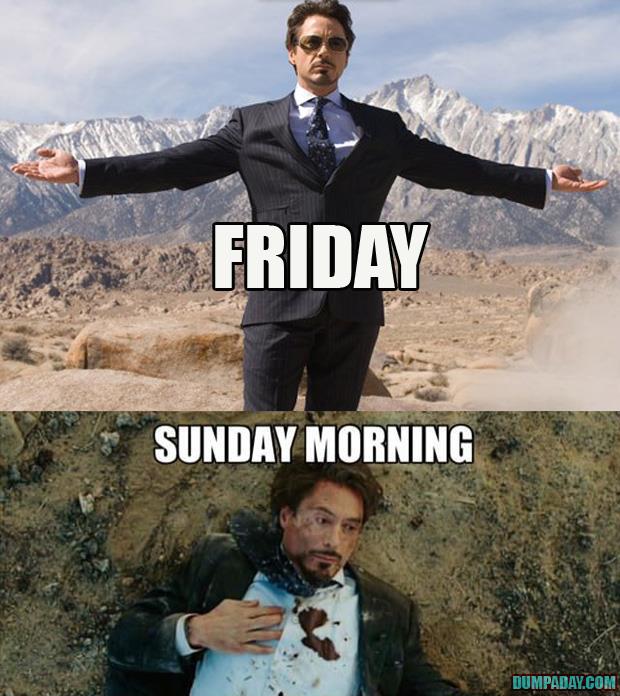 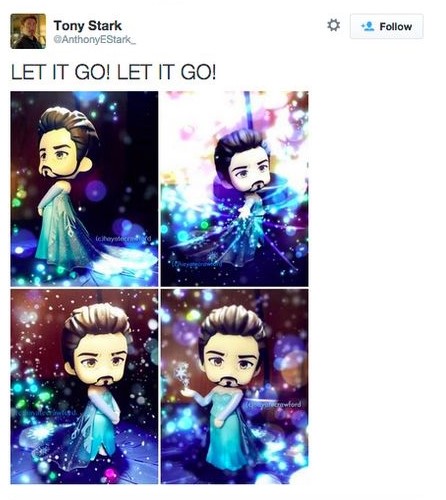 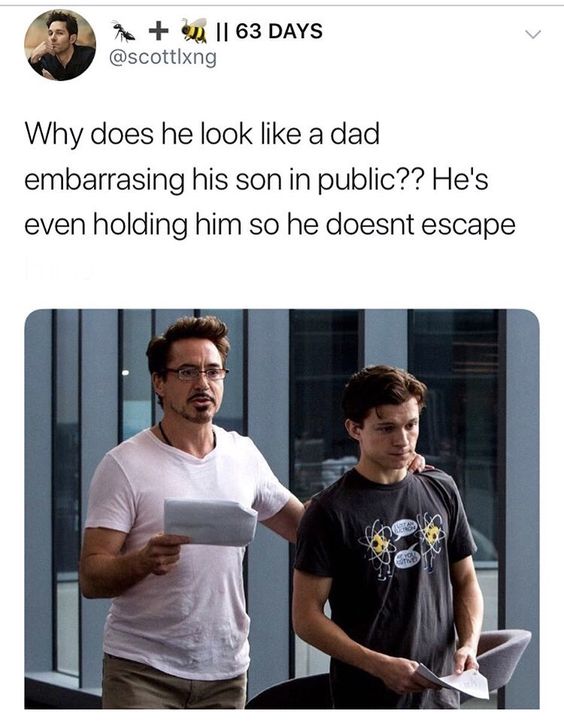 10 Awesome Fan Designs That Must Be Used By Warner Bros....