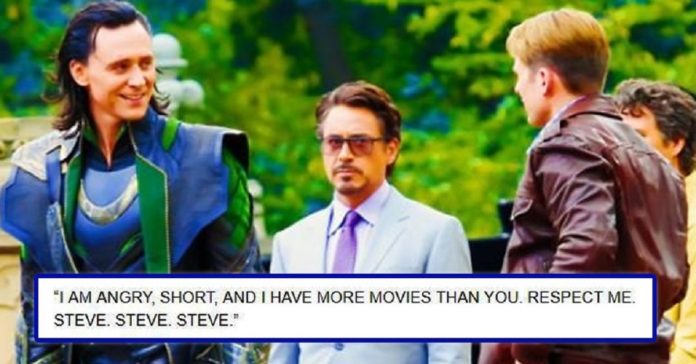 “Tony” Stark is very famous and popular comic book character played by the actor, Robert Downey Jr. in the MCU movie franchise, based on the Marvel Comics character who goes by the same name and is known by his alter ego, Iron Man. In the movies, Tony Stark is a genius inventor, industrialist, and also a playboy and he is the CEO of Stark Industries. At the beginning of this series, Tony is a weapons manufacturer for the U.S. military, until the character has a change of heart and then redirects all his technical knowledge into the creation of exoskeleton suits which he uses to defend the world and bring peace.

As of the year, 2019, this character is one of the main figures of the MCU and has made appearances in nine movies of this series. In the year, 2015, the evolution of Iron Man over this series had been as described as “the defining arc of the Marvel Cinematic Universe”. In the year, 2018, it had been argued that “no other character goes on as transformative a journey as Iron Man”.

In light of this, here we have for you 24 times that Tumblr made us love Tony Stark more: 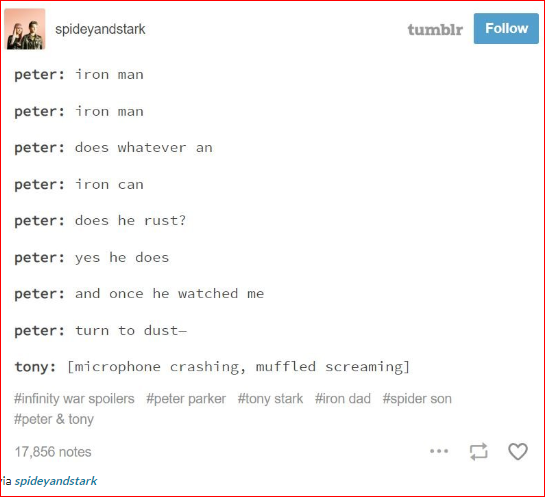 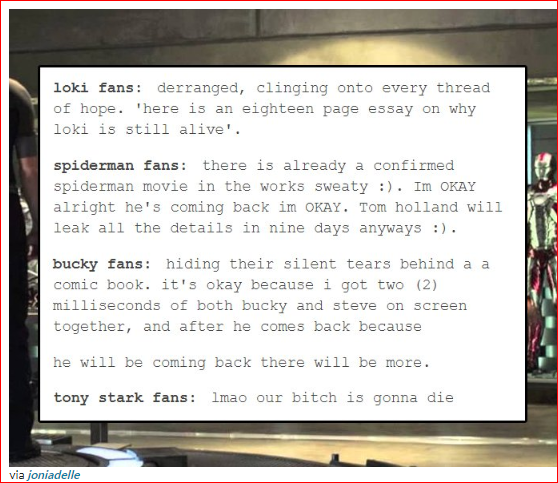 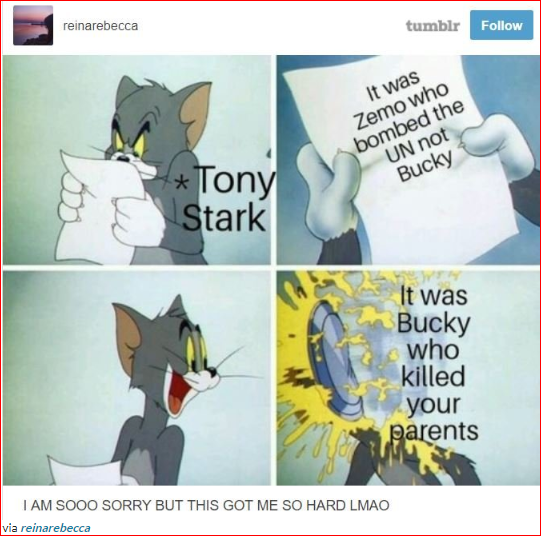 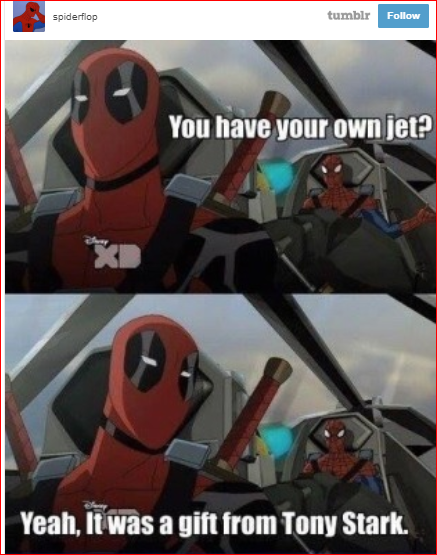 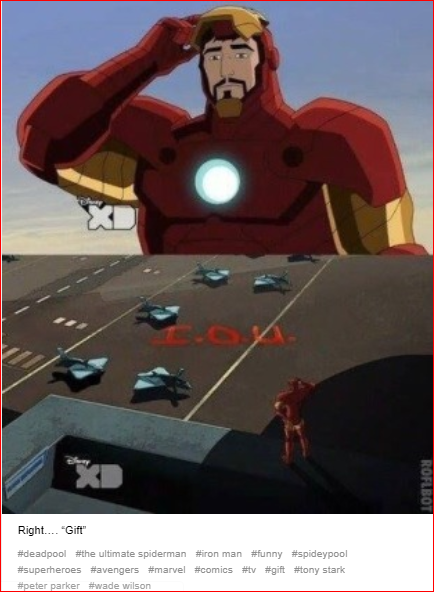 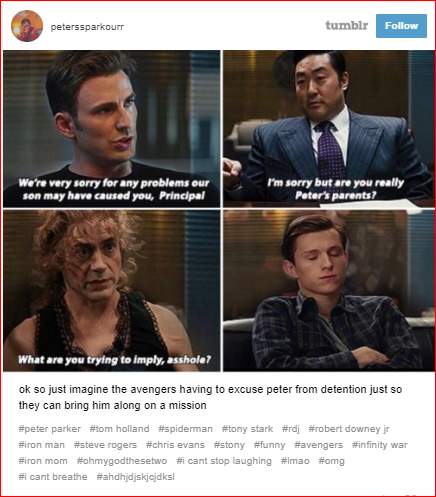 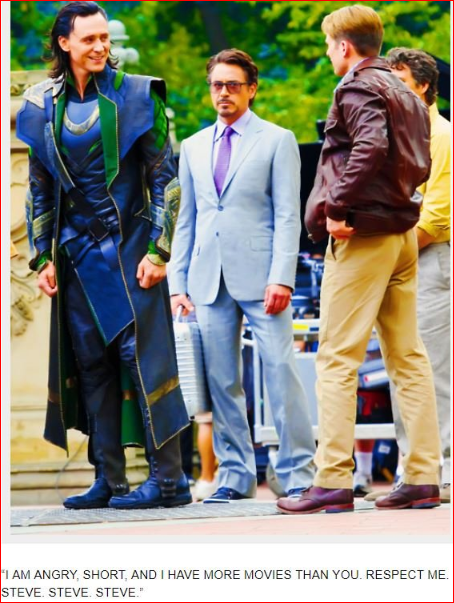 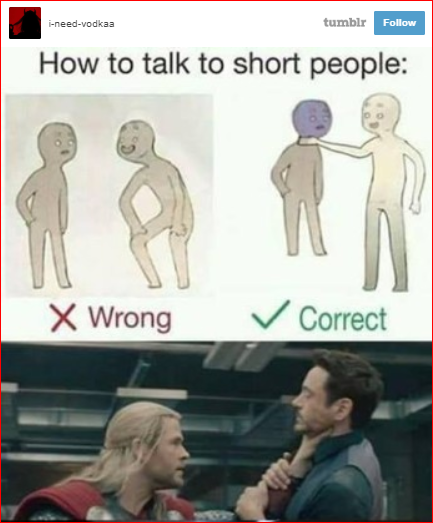 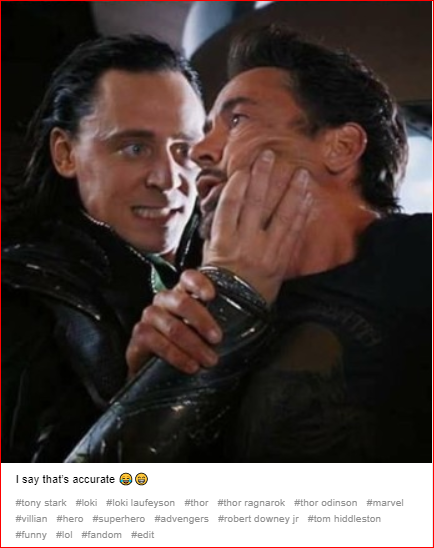 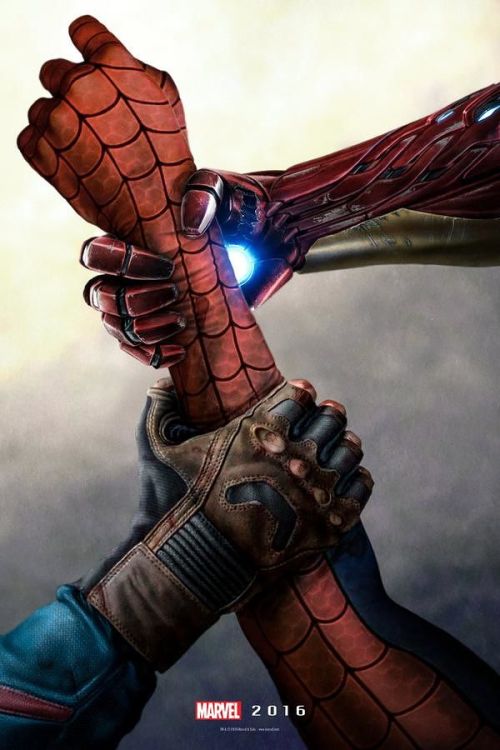 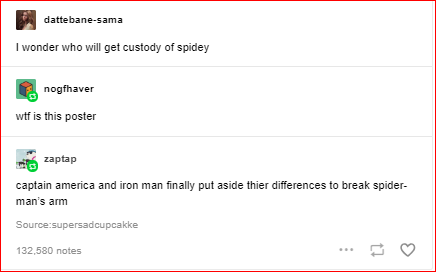 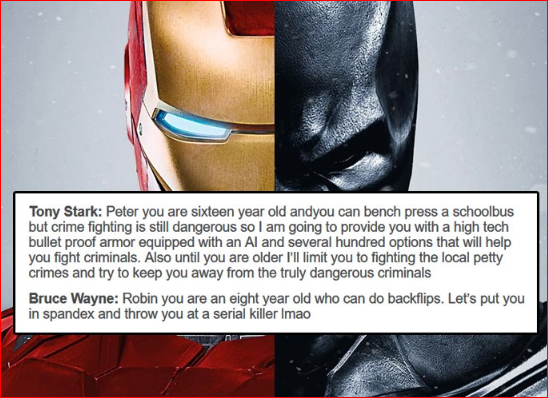 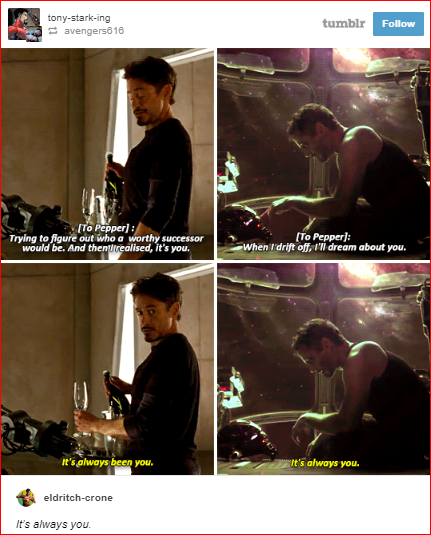 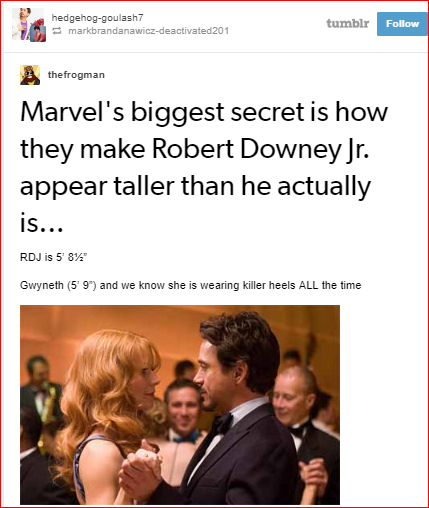 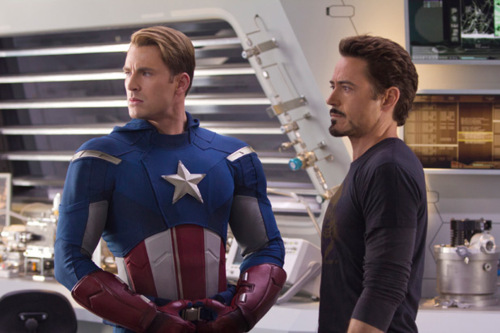 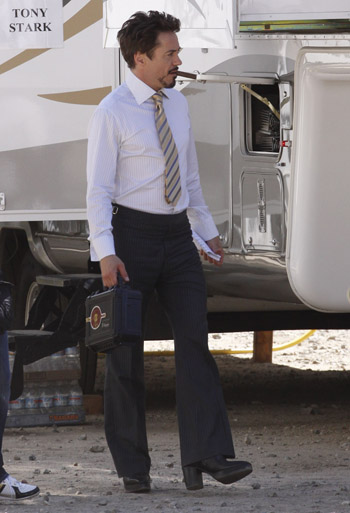 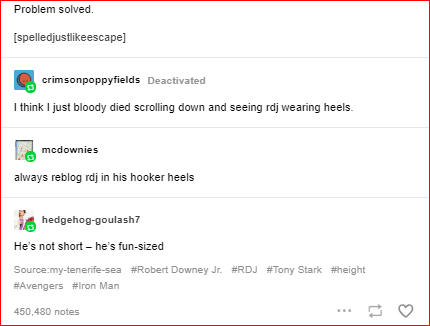 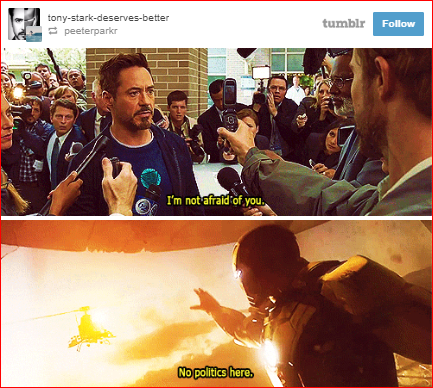 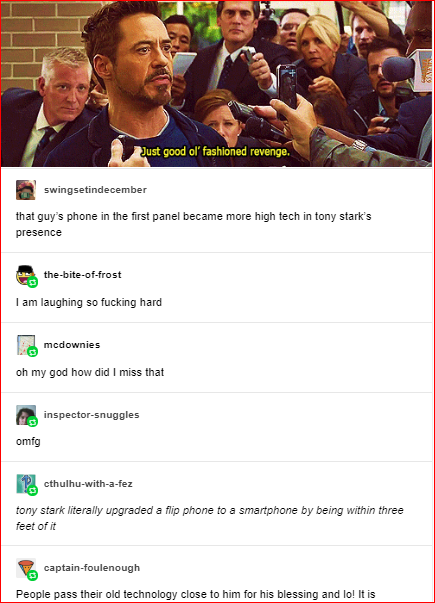 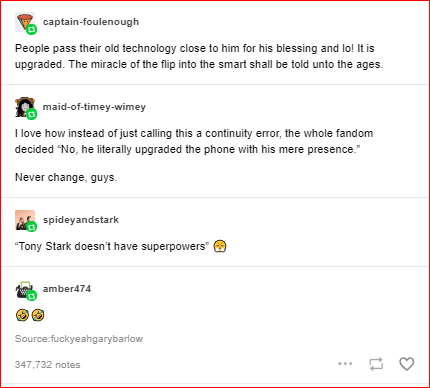 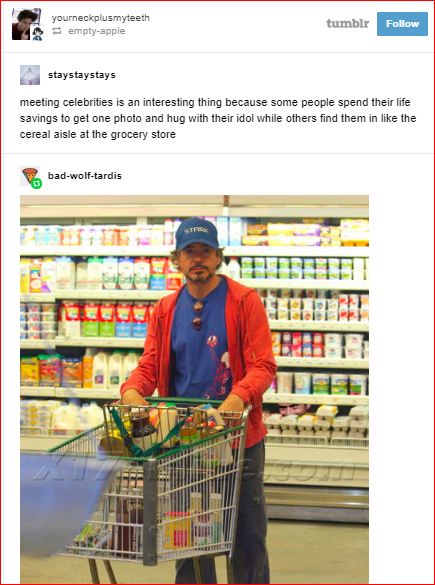 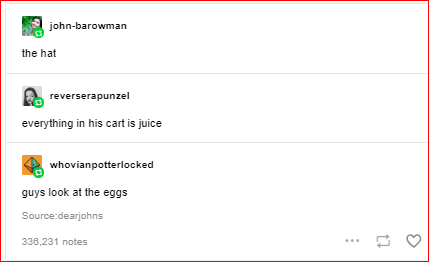 Here’s Why Doctor Strange Did Not Reveal The Victory Timeline To...