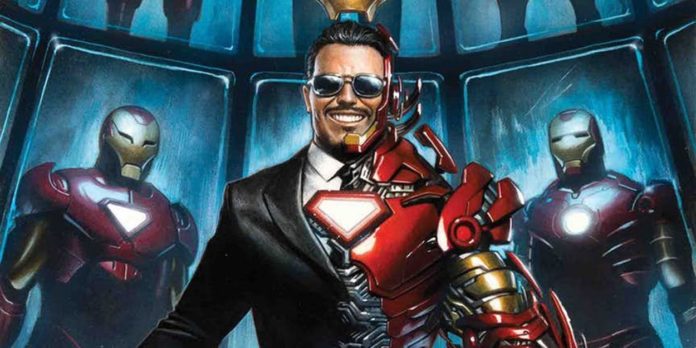 As you all know, Tony Stark has had a pretty rocky relationship with his parents, and this is even before we factor in the very fact that he had been adopted in Dale Eaglesham and Kieron Gillen’s Iron Man run. The confirmation of who Tony’s true biological mother and father was a mystery until Brian Michael Bendis’ Invincible Iron Man and Infamous Iron Man had revealed that his parents had been former S.H.I.E.L.D. agents.

Things then got very complicated as Tony’s father, Jude, had been a Hydra agent and his mother, Amanda Armstrong, had tried to kill Jude after she learned the truth. 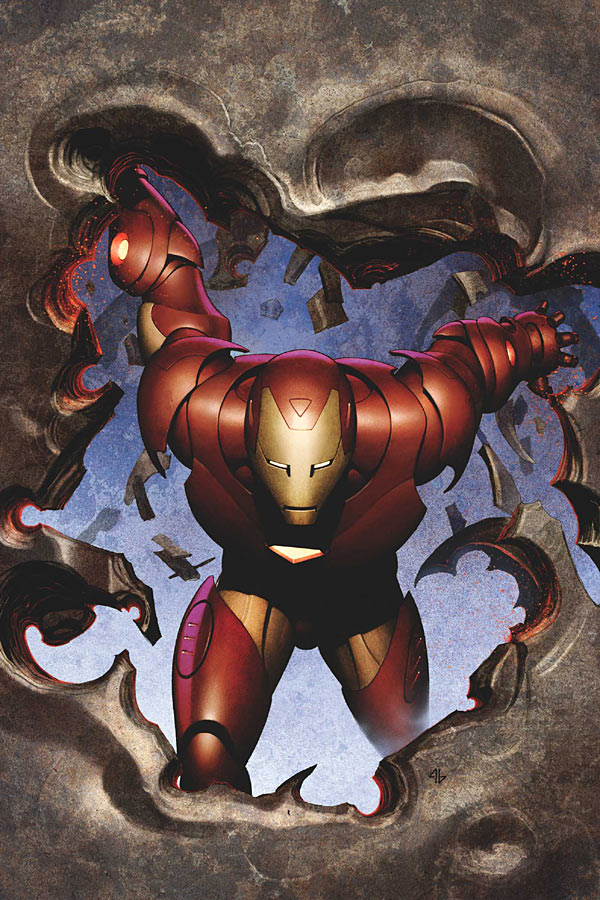 As much as Marvel might want to establish a whole new family dynamic for Iron Man, due to the many years of back issues and the MCU, all the fans will associate Iron Man with his adoptive parents-Howard and Maria Stark. Now, Marvel has dropped one more interesting bombshell about the Stark family in Avengers #15.

Avengers #15 had ended with Dracula wanting to seek refugee from the Legion of the Unliving in Russia. Though the Avengers had thought they had secured a victory by capturing the Legion’s leader, the Shadow Colonel, it had been a ruse to get close to Ghost Rider and turn Robbie Reyes to their side. With the Shadow Colonel free, the one lead to finding him is with Dracula.

Black Panther has now tracked Dracula to a secure Russian prison and also sends Tony Stark to have a word with the leader of the Undead. Using his stealth suit, Iron Man gets in for a private chat but then finds out that Dracula was happy to spend his final days tucked away in solitude. Tony and Dracula’s back-and-forth is then detoured when this villain reveals his encounter with Howard Stark. 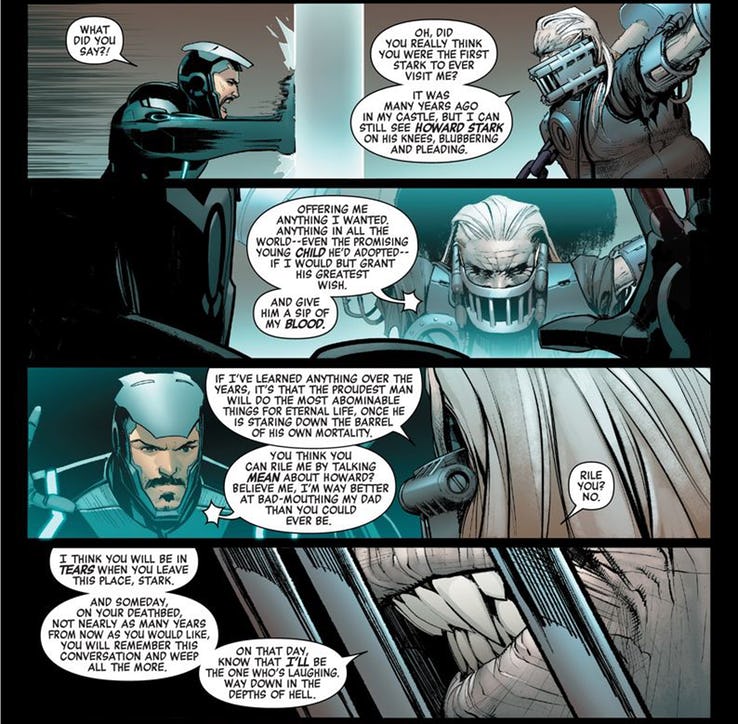 Dracula then brings up the time when Howard had visited Dracula for immortality. Though he is not a trustworthy source, it is not hard to imagine a narcissistic and wealthy, man like Howard Stark willing to barter for a chance at eternal life. Would Howard have really offered up a baby Tony to the King of Vampires?

We should not overlook how Dracula might “know” when Tony will die.

“And someday, on your deathbed, not nearly as many years from now as you would like, you will remember this conversation and weep all the more,” he had said.

There is a possibility that Dracula is just baiting Tony into reacting by playing off his relationship with Howard Stark. 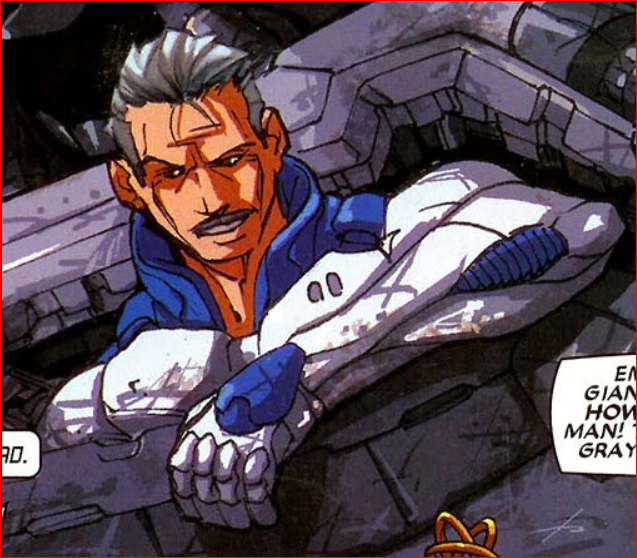 The one kink in this plan comes towards the end of the issue after a Dracula-orchestrated prison riot has been quelled. With the prisoners corralled by Tony Stark and the Winter Guard, one last panel shows Dracula saying, “No, Howard, I don’t want your boy. I don’t take hand-me-downs from Starks.”

Marvel has never been afraid to play around with the history of a few of its most popular superheroes, and this dark secret Stark-Dracula relationship is the latest example.