Geeks on Coffee
More
Home GEEK AND NERDS Top 10 Most Amazing “Baywatch” Women Of All Time! 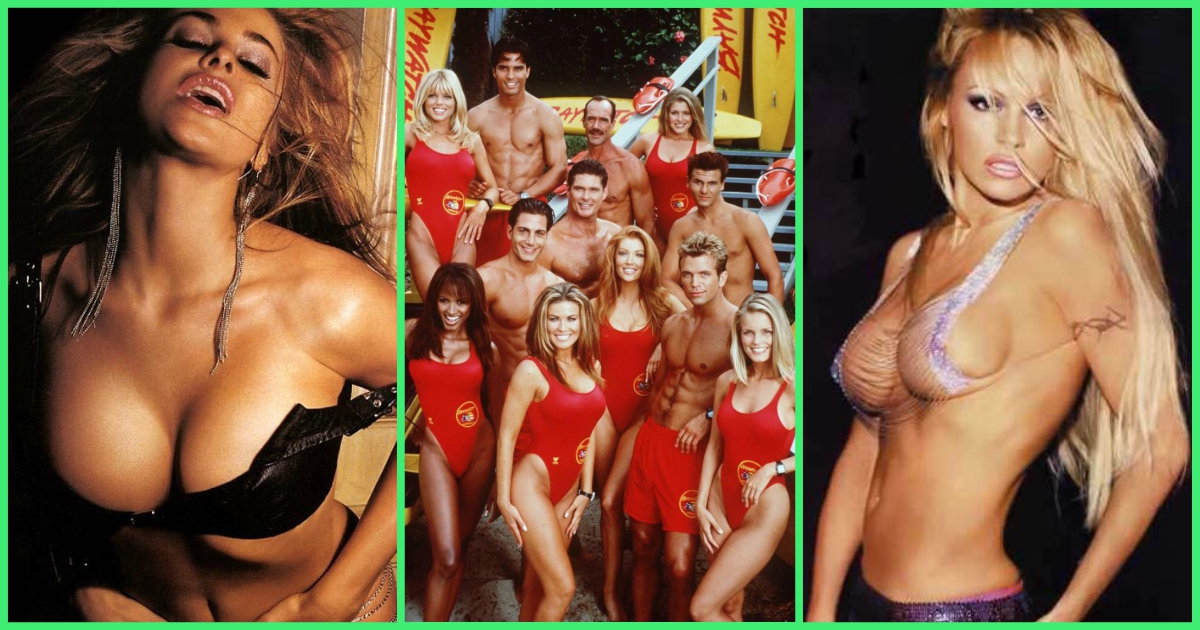 Baywatch was a tremendous show and all credit goes to the beautiful performers that smoothly kept running on the beach forus. So, taking a walk down memory lane, here’s our list of the top ten Baywatch angels.

Even if you’ve never viewed an episode of Baywatch in your life, you unquestionably know who Pamela Anderson is. This sensuous lady from Canada has just one imperfection; a horrible taste in men: Tommy Lee, Bret Michaels and Kid Rock. I mean, honestly? 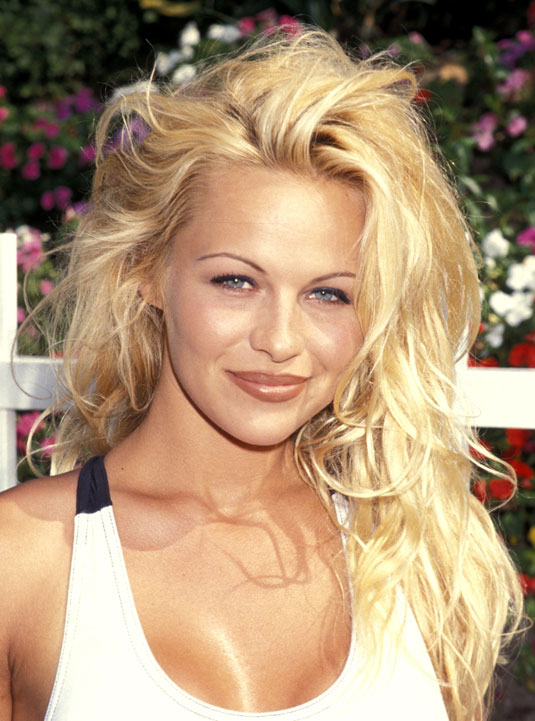 Tara Leigh Patrick, otherwise called Carmen Electra, is renowned for playing Lani McKenzie on Baywatch. She’s also known for her various appearances in Playboy magazine. Her character was popular, that despite the fact that she exited the show in 1998, Electra returned for the made-for-TV motion picture Baywatch: Hawaiian Wedding. Electra also loves rock-stars. She initially wedded and divorced Jane’s Addiction’s Dave Navarro, and after that she got engaged to Rob Patterson, from the metal band Otep. 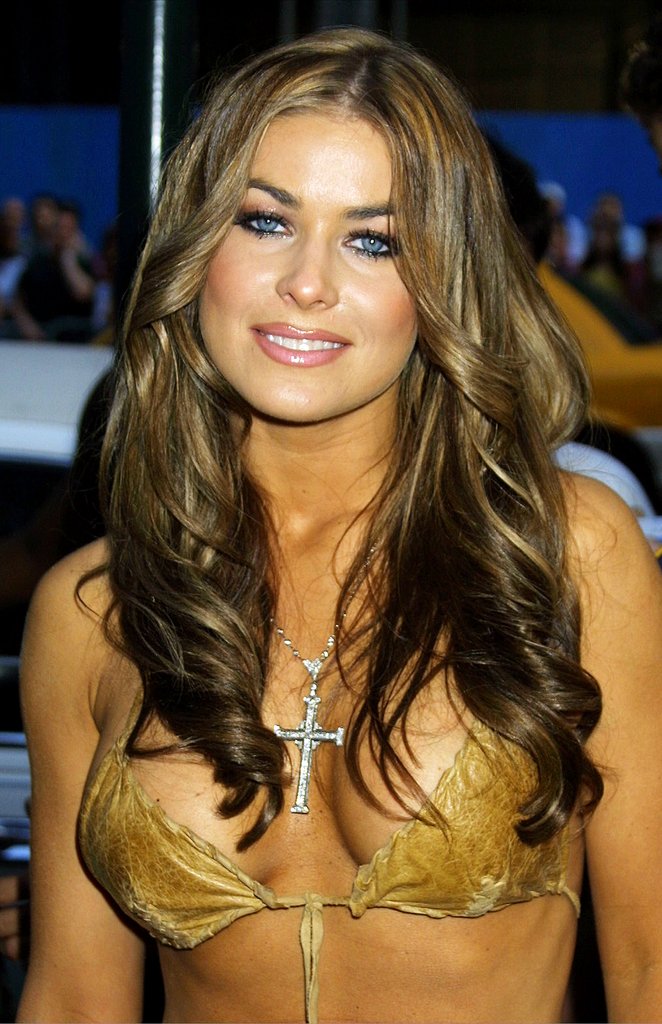 10 Epic Actors From Original Movie Are Returning For “TOP GUN...