Marka Ragnos was an antiquated half-human/half-Sith and a champion among the most effective experts of the Dark Side ever. Ragnos duelled and slew his adversary to totally assume the position of Dark Lord of the Sith.
Marka had an unparalleled mastery with Sith magic and alchemy. He made weapons like two or three gauntlets that could take a Force user to new heights and a scepter that could siphon Force energy from practically anywhere. He was an ace duellist, who carried the traditional Sith sword, rather than the lightsaber.
He led the Sith Empire in the midst of a Golden Age. Indeed, even after separation from the Republic they grew in strength and influence. After his demise, his spirit endured with such power that he oversaw the duel to accept his position and gave blessings to the victor as the new Lord. He additionally forewarned the warriors that the destiny of the Sith hung in balance. Ragnos’ persisting legacy came a thousand years after when he set the fall of Exar Kun and UlicQuel-Droma, declaring the former as the new Dark Lord. 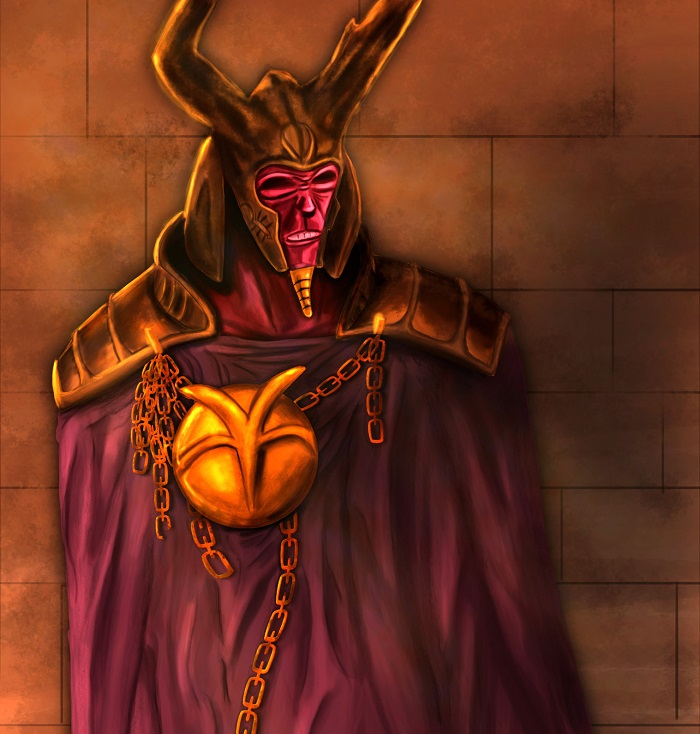 Famous maker of the Rule of Two, Darth Bane was a fantastic figure in galactic history. He was responsible for the survival of the Sith and the obliteration of the Jedi.
He was born as a poor miner. Nevertheless, he showed inconceivable potential in the Force subsequent to killing a Galactic officer in a quarrel. He then fled to the Sith home world where he could hone his aptitudes. With such power, he quickly rose in the positions over acolytes. He was further given a place in the Brotherhood.
Bane searched for the learning, tomes and Holocrons of Sith masters who were long dead. He could develop Force waves of such power that they would destroy all in his way. Moreover, on the battlefront none was as apt with him and his lightsaber as the years cruised by.
In the wake of getting the lost riddle to a Sith power known as the Thought Bomb, Bane allowed the details to be bestowed to Kaan, pioneer of the Brotherhood, who attempted to use the weapon attempting to wreck the Army of Light on Ruusann. Be that as it may, Bane turned the weapon on both Brotherhood and Jedi alike, pulverizing both armies. This left only him and a young woman named Zannah whom he took as his apprentice. 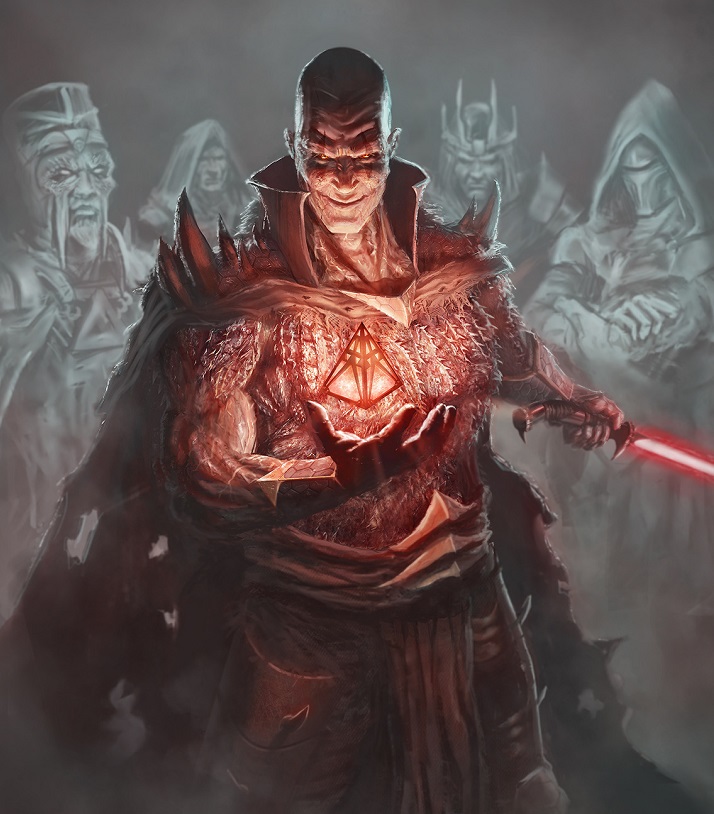