Unlike the 80s shows like Dynasty and Falcon Crest, which settled for gold-plated irritability, Dallas yearned for genuine Southern Gothic. This isn’t astonishing, considering maker David Jacobs allegedly pitched his show as cross between Cat on a Hot Tin Roof and Romeo and Juliet. In it, Larry Hagman, played the Texas big oil shot and J.R. Ewing gave us one of the first villains we really wanted to love. 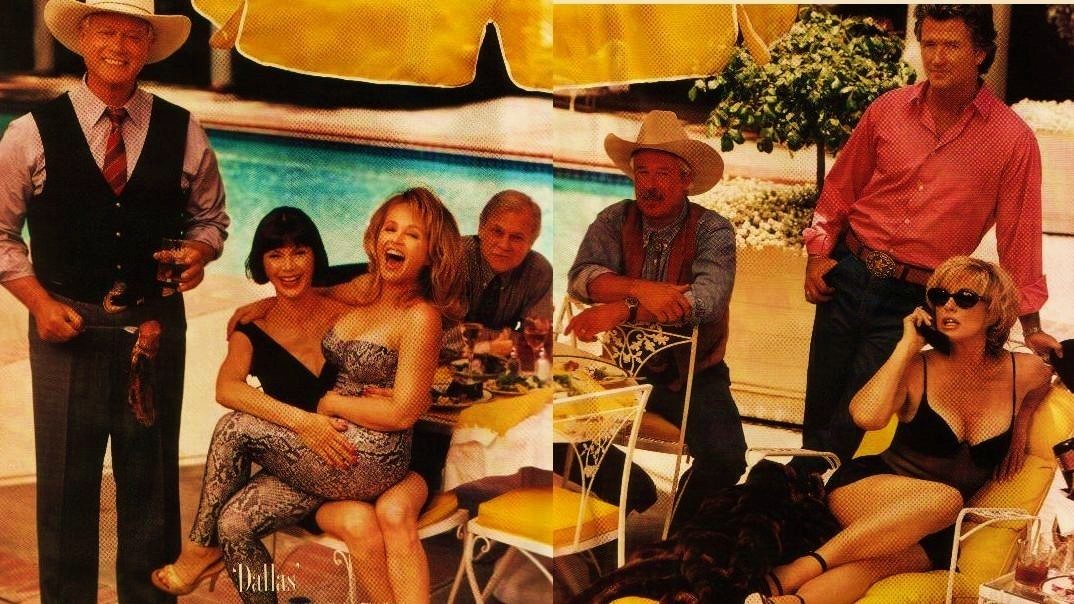 This medical show was initially pitched as “Slope Street Blues in a hospital.” Although it reflected that trendsetting series as far as pacing and vitality were concerned, from multiple points of view, it was more awesome than the original. Shot through with gnawing dark humor, St. Somewhere else was TV’s first genuine dramedy. 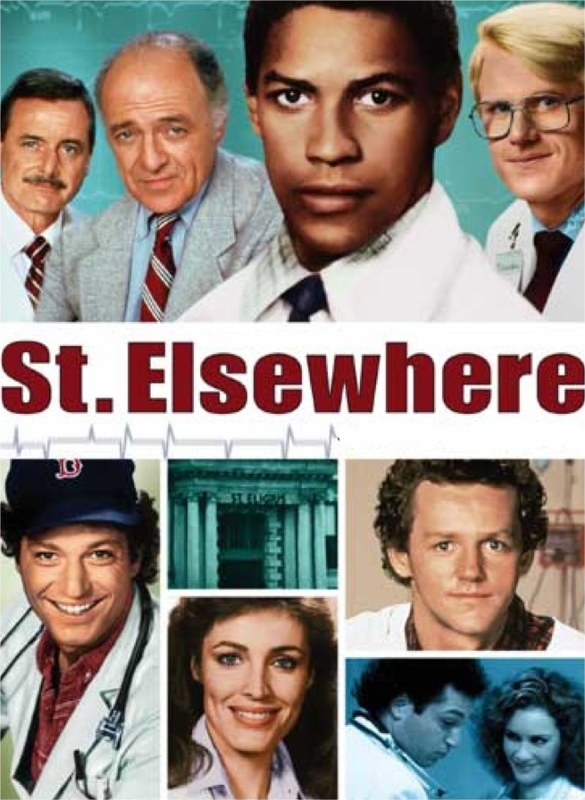