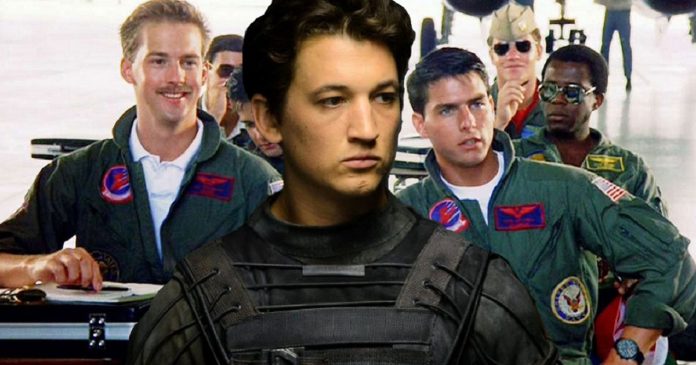 A report from Variety, mentions that Teller (Divergent, Whiplash), will be seen in the role of a protégé to Maverick (Tom Cruise). As of now, no other character details have been revealed.

In the original Top Gun, Goose played the role of Cruise’s wingman, but, he had tragically died in a plane crash, thus, creating the opportunity for Maverick to play a father-figure role for the young and aspiring pilot.

Teller acknowledged the same on Twitter, quoting the movie’s iconic line, “I feel the need, the need for speed.”

It was reported earlier that Cruise was conducting screen tests with a number of actors for this prized role, including Teller, Glen Powell (Scream Queens, Set It Up) and Nicholas Hoult (Mad Max: Fury Road, Warm Bodies).

Powell also used Twitter to share his reaction to the report about Teller’s casting for the role, and he appeared to be handling it well.

“I’m taking down all the Tom Cruise posters in my bedroom,” Powell wrote. “Maybe, I’ll leave one. Two for symmetry. Okay, the posters are staying.”

The 31-year-old actor is among the most coveted young talents in Hollywood.

Then he went on to play leading roles in a couple of indie hits:

He then got leading roles in two indie hits: The Spectacular Now (2013) and Whiplash (2014). His performance in Whiplash garnered a lot of critical, and he was nominated at BAFTA Awards, Satellite Awards, Gotham Awards and MTV Movie Awards.

He also worked in a few blockbuster films, playing Peter Hayes in the Divergent franchise and Reed Richards in the 2015 Fantastic Four film.

Teller has played important roles in War Dogs, Bleed for This, Only the Brave, Thank You for Your Service and That Awkward Moment. 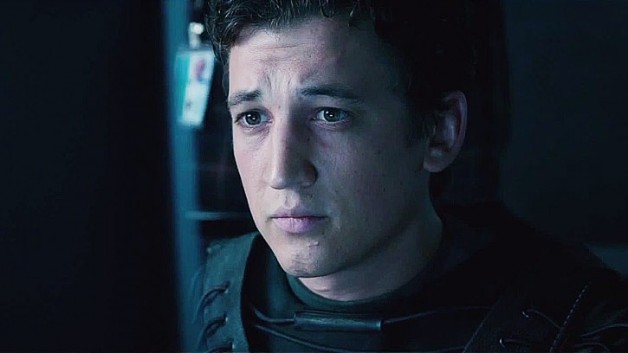 There is not much information available about Top Gun: Maverick apart from casting and production information. Cruise is back as Maverick, and Val Kilmer, who had played the antagonist Iceman in the movie is also reportedly coming back.

The director of Tom Cruise’s 2013 movie Oblivion, Joseph Kosinski will again team up with the star to make the film, and it is produced by the original Top Gun’s producer Jerry Bruckheimer alongside Cruise and Skydance CEO David Ellison. 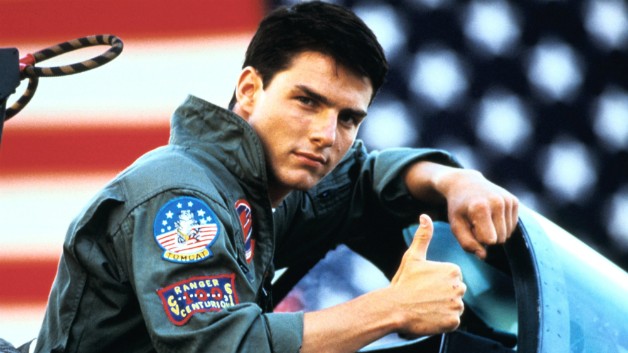