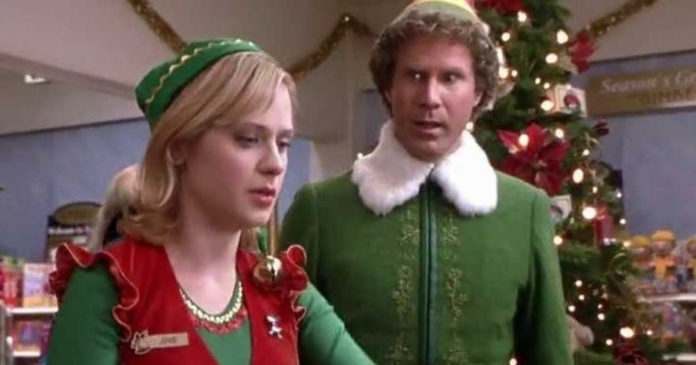 The Christmas song, “Baby It’s Cold Outside” has now been pulled from a Cleveland radio station and many other stations. Now many people are left to wonder if Elf will be next one. This song had been written in the year, 1944 by Frank Loesser and the lyrics were deemed to be offensive because they are not in line with the #MeToo movement. Will Ferrell and Zooey Deschanel sing a version of this song in the year, 2003 for Christmas classic Elf, and now people Are wondering if this scene might get cut for the holiday viewings.

Cleveland’s Star 102.1 radio station had banned “Baby It’s Cold Outside” last week, and had noted that these lyrics are “manipulative and wrong.” 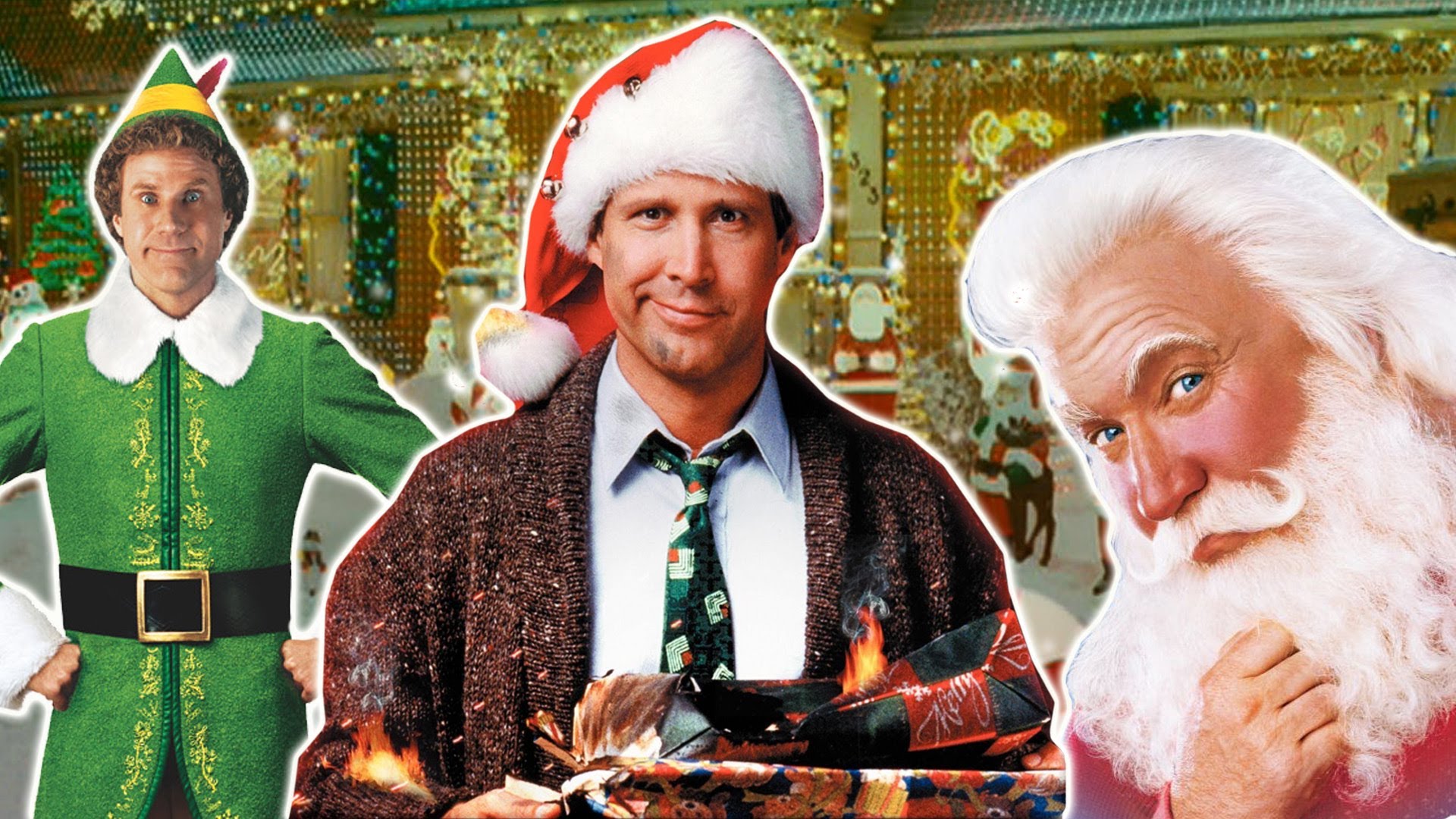 Disc jockey, Glenn Anderson had made this announcement on the website, and there have been many interesting reactions.

“We used to play the song Baby It’s Cold Outside, but the Christmas Executive Officer at Star 102 and you told us it’s no longer appropriate. I gotta be honest; I didn’t understand why the lyrics were so bad… Until I read them.” 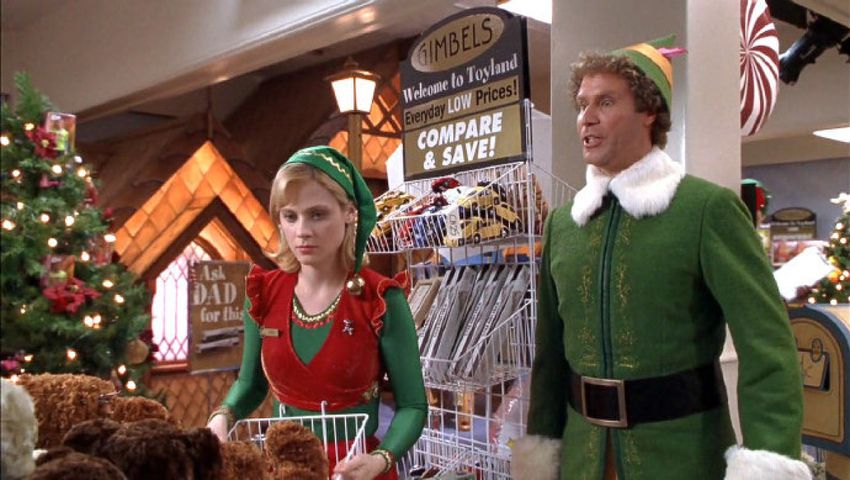 In Elf, Will Ferrell and Zooey Deschanel sing a version of the song, “Baby It’s Cold Outside” as Buddy the Elf gets into Jovie’s personal space in the shower room. Buddy is not spying on Jovie, and he is just attracted to the voice that he hears. But with lyrics of this song now being questioned, it has left many fans to wonder if this scene may reach the cutting room.

In a recent interview around the time of Elf, the actress, Deschanel had been excited to sing a version of “Baby It’s Cold Outside” with Leon Redbone. She had revealed that it had taken her a few hours to record the version of this song. Deschanel did not really bring up the song’s lyrical content when she had been speaking about the recording of this song. 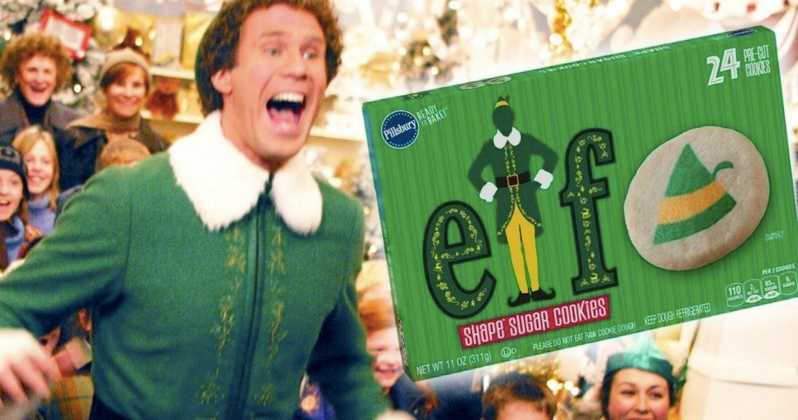 “Baby It’s Cold Outside” has been sung in a back-and-forth conversation in which one man tries to convince a woman not to go home in bad weather and instead, she could spend the night with him. Many have found this song very offensive now because they believe that it refers to date rape.

With this said, the Cleveland radio station has now released a poll on social media about this song, and more than 90% of listeners believe that this song should be allowed back on air.

The Whole Cast Of Mighty Ducks Reunited At The Hockey Game....