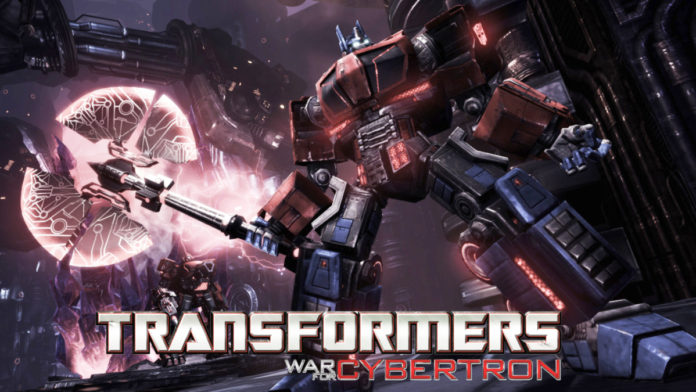 According to Variety, Hasbro and Netflix have now teamed up with Rooster Teeth, the entertainment and media company which is well-known for many animated projects like RWBY and Red vs. Blue for creating Transformers: War for Cybertron. The all-new animated series is set to tell “the origin story of the Transformers universe” and will drop on Netflix by 2020. 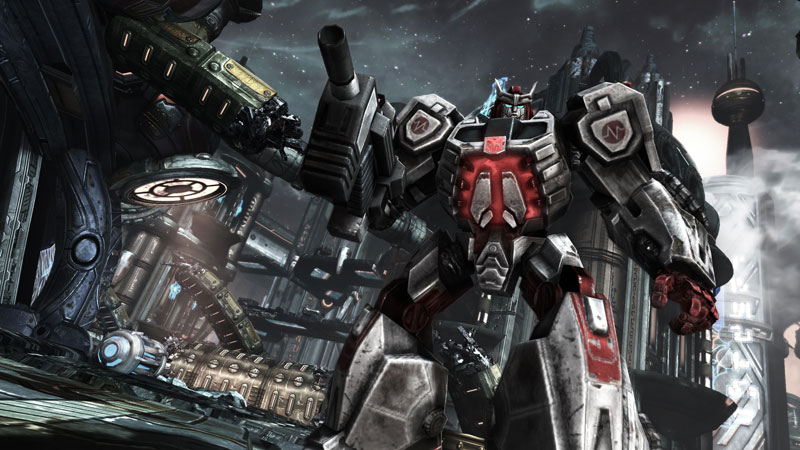 Variety has reported that the series will have a “new animation look and style,” so all the Transformers fans can actually expect to see the otherworldly bots “as they’ve never been seen before.”

FJ DeSanto will also serve as the new series’ showrunner, which will include the writers Gavin Hignight (Transformers: Cyberverse), Brandon Easton (Transformers: Rescue Bots, Agent Carter) and George Krstic (Megas XLR). DeSanto is not a stranger to this franchise and has worked on Transformers: Titans Return and also, Transformers: Power of the Primes. 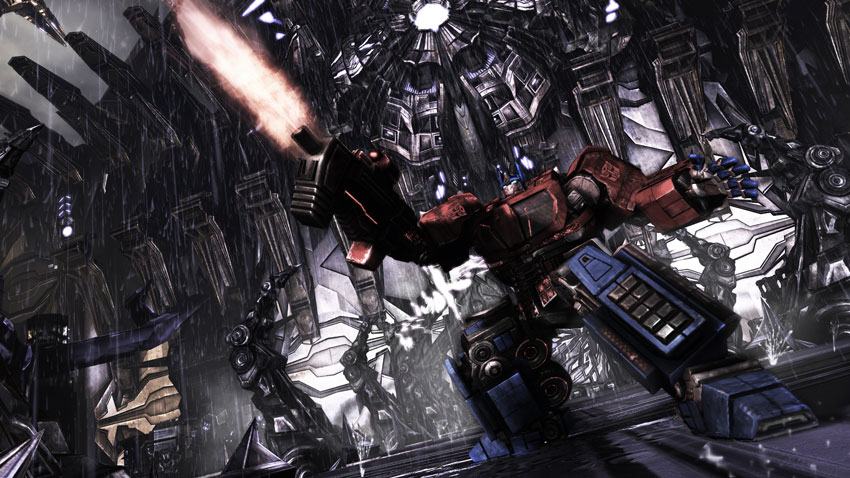 RELATED: We May Get To See An Optimus Prime Spinoff Movie. Here’s What’s Happening

John Derderian had this to say:

“In this Transformers origin story, we will explore the expansive universe of Cybertron in a way that audiences have never seen before — to the delight of both existing fans and those coming to the franchise for the first time,” he had said.

Tom Warner, who is Hasbro’s Senior Vice President for the Transformers franchise, had chimed in with the excitement about the project:

“Transformers has a rich history of great storytelling and War for Cybertron is an exciting new chapter in the Transformers Universe.”

Transformers: War for Cybertron will be hitting Netflix next year. Bumblebee will be released on Blu-ray and DVD on April 2nd. 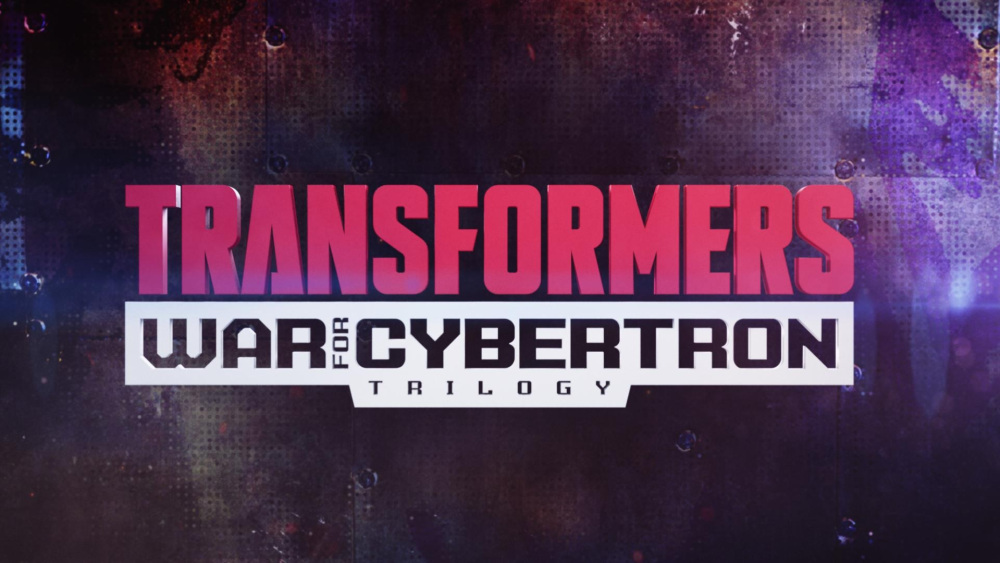