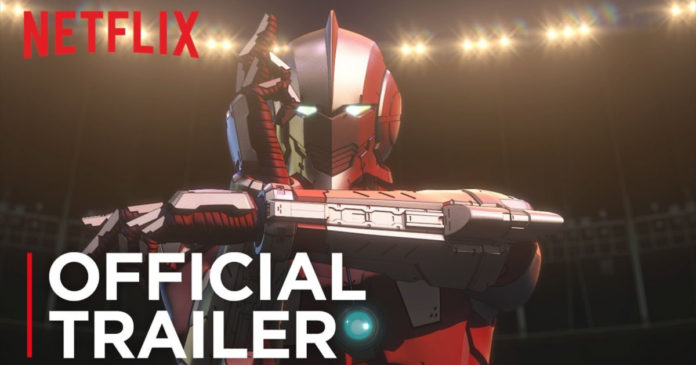 Netflix has now released epic trailer for Ultraman which will release by April on the streaming platform.

This will be directed by KenjjKamiyamaof Ghost in the Shell: Stand Alone Complex and also, Shinji Aramaki of Applessed Alpha, and the anime from Production I.G. of Blood: The Last Vampireis set to premiere on Netflix. 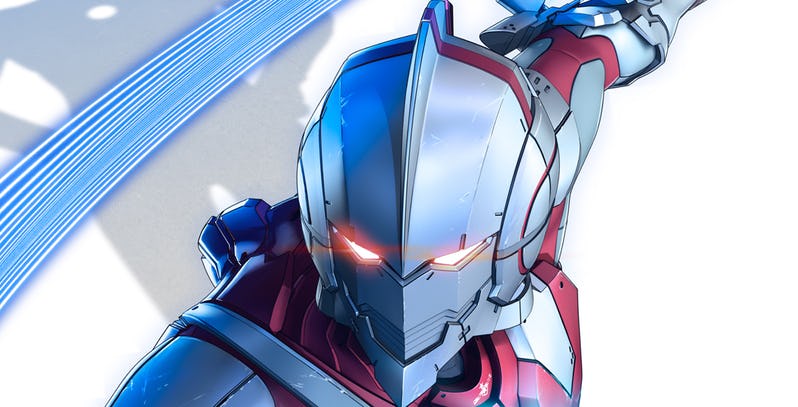 A follow-up to the first Ultraman, this series will be throwing light on the return of Ultraman, who has become older and also given up his heroic life. Ultraman’s son, Shinjiro has been forced to assume the role when aliens try and invade Earth. This series has been based on the Ultraman manga, which had debuted in the year, 2011 and has ten volumes.

“Several years have passed since the events of Ultraman, with the legendary “Giant of Light” (光の巨人Hikari no Kyojin) now a memory, as it is believed he returned home after fighting the many giant aliens that invaded the Earth. Shin Hayata’s son Shinjiro seems to possess a strange ability, and it is this ability, along with his father’s revelation that he was Ultraman, that leads Shinjiro to battle the new aliens invading the Earth as the new Ultraman.” 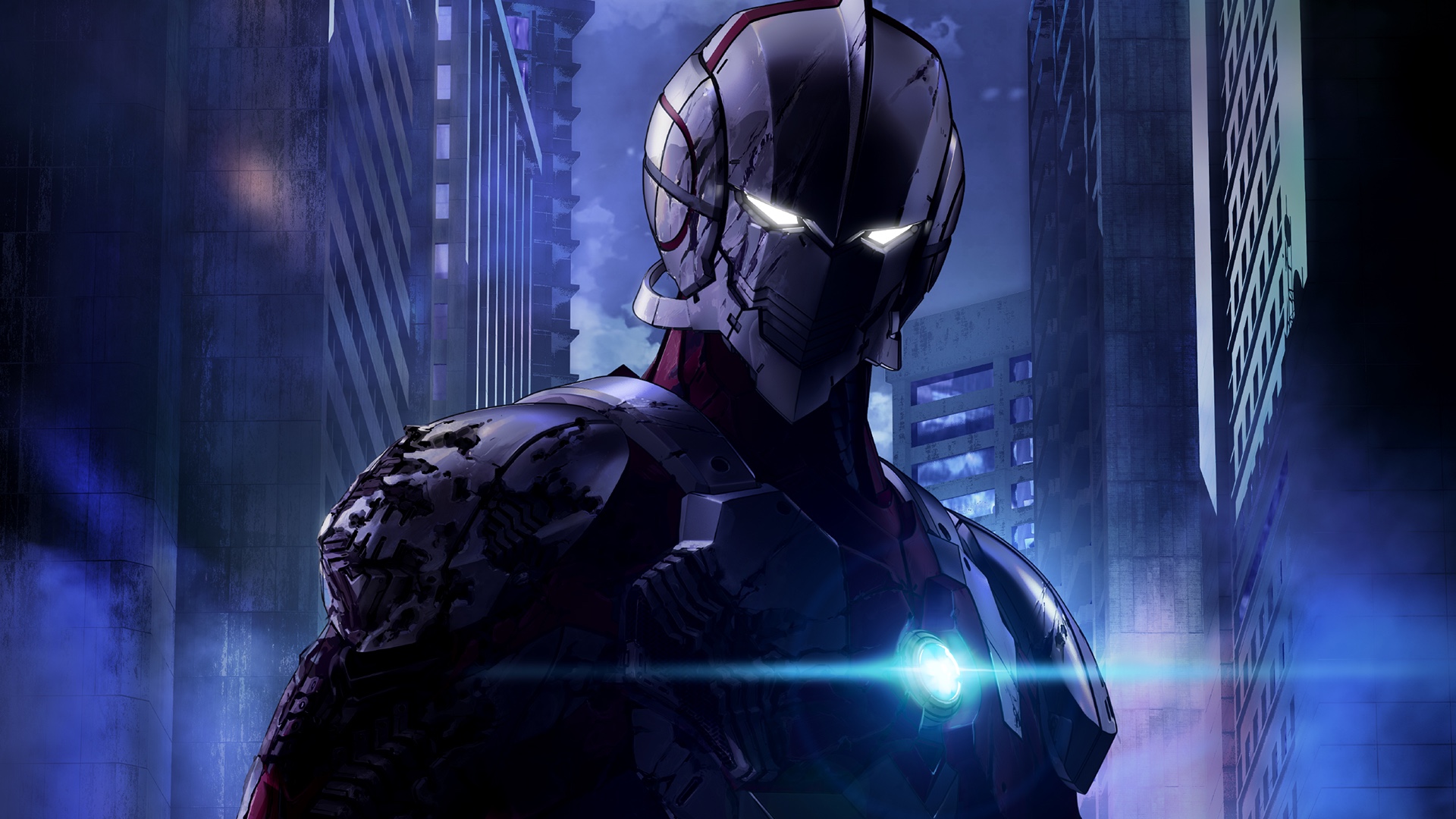 This will release on April 1 on Netflix, and Ultraman will star Ryohei Kimura of Eden of the East,  Takuya Eguchi from Gosick, Megumi Han of My Hero Acadamiaand also, Hideyuki Tanak of One Piece.