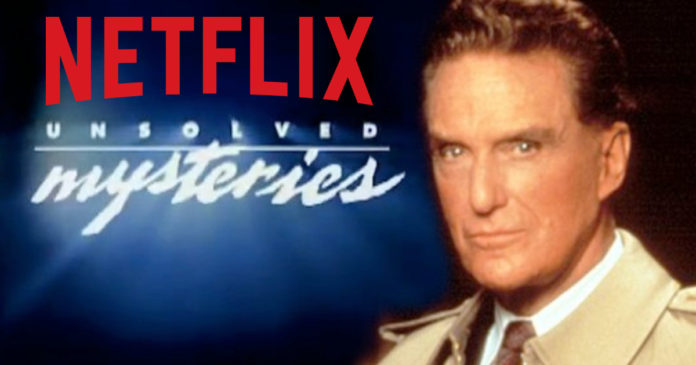 Deadline has reported that Levy and Cosgrove-Meurer Productions have now partnered for o bringing the show back to the screen. The company that is run by Terry Dunn Meurer and John Cosgrove had been responsible for the original show, and Meurer and Cosgrove will run the reboot series with Josh Barry. 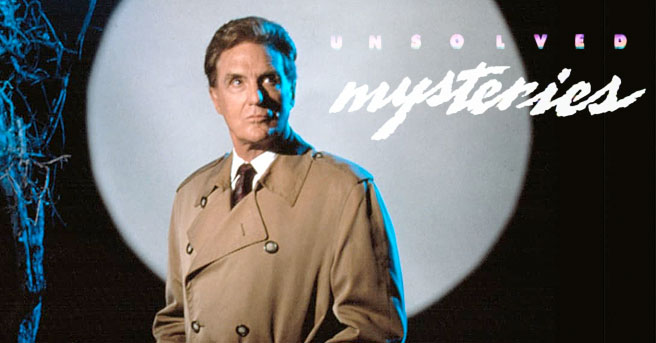 A few early details have pointed to a 12-part show which will, “use re-enactments in a documentary format to profile real-life mysteries and unsolved crimes, lost love, cases involving missing persons and unexplained paranormal events.” This is a one-two punch of two of the popular forms of programming in TV that are crime documentaries like Making of a Murderer, Ghost Hunters, and Finding Bigfoot.

John Cosgrove had been teasing an Unsolved Mysteries revival in 2017 and had claimed that not only was the marketplace ripe for the series’ return but that the showrunners have a lot of great material to unveil:

“We are actively talking to a couple of broadcasters who have shown interest,” Cosgrove had said. 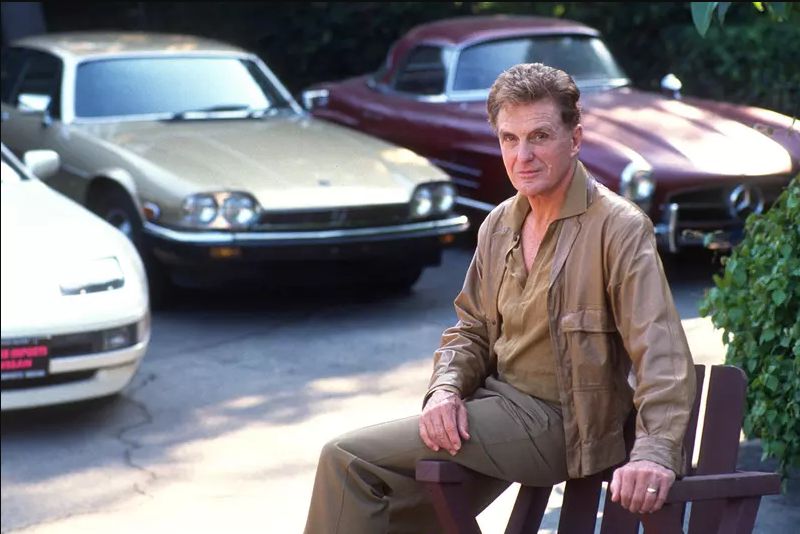 “And we’re very optimistic that we’ll have something by way of new episodes by the end of the year. It’s too early to go into much detail, but we’ve had our research producers look into possible stories, and they’ve found some excellent ones which can be ready to go quickly.”