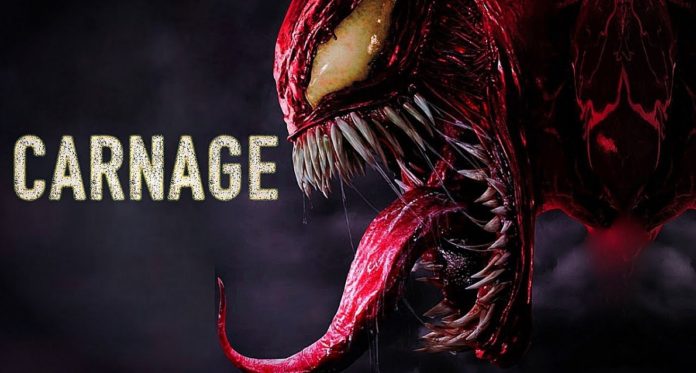 “When I get out of here, and I will, there’s gonna be carnage.”

This is what the fans heard Cletus Kasady say during the post-credits scene of the movie, Venom, and with the sequel, Venom 2 now in the works, we have confirmation that Woody Harrelson’s character will stay true to what he said.

A new report from Variety claims that Harrelson will suit up as the character, Carnage for the upcoming movie, and as the most famous adversary of Eddie Brock, many of the Marvel fans have been waiting for a long time for this development to happen. 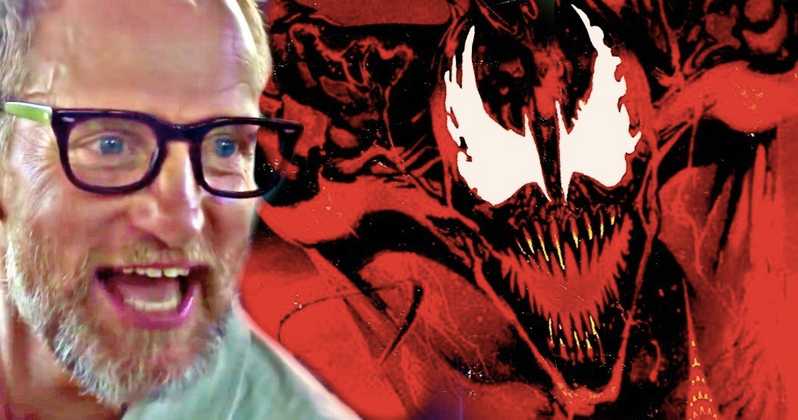 Matt Tolmach, the producer had felt the need to clarify why Carnage was not a part of the saga from the start, and he had explained that they wanted the first movie to focus on the origins of the main antihero, and then set up the backstories of Eddie and Cletus.

The symbiote will arrive in the next sequel which will be penned once more by Kelly.

In spite of Cletus’ backstory as a serial killer, Avi Arad, the producer had argued that the sequel may not get too gory: 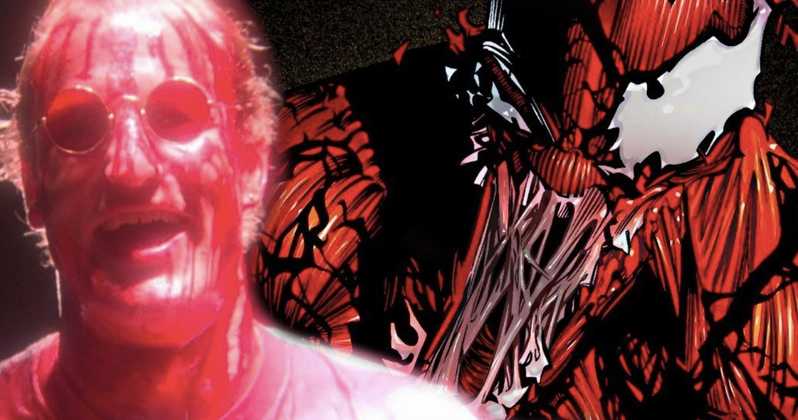 “When you hear Carnage, the only thing you can think of is R. But, if you know his story, if you really know the comic, there’s no R here. He’s a tortured soul. It’s not about what he does, because we never have to show the knife going from here to there, and the blood is pouring. What you have to show is, what is the motivation? Was he born like that, or [is he] someone we should feel for, because if you succeeding in making a villain someone you can feel for, jackpot.” 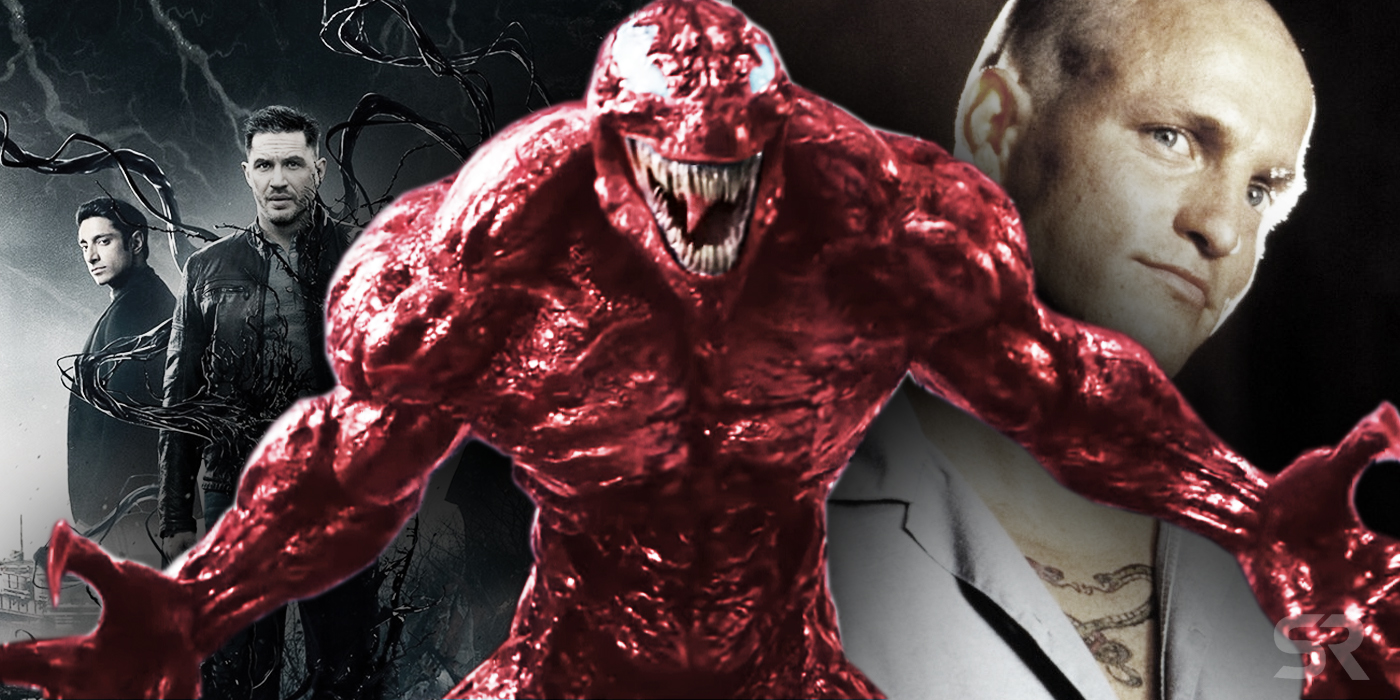 Avengers: Endgame- Surprise Characters Revealed On IMDb And The Fans Are...