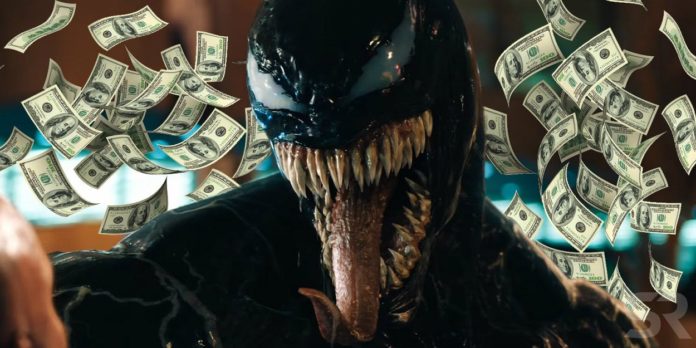 Variety reports that Venom earned $10 million total, in previews screenings on Thursday night, and that is a new record for October previews. The only major competition for Venom on this night was the Bradley Cooper helmed movie featuring Lady Gaga, A Star Is Born, and it has earned $3.2 million. The musical movie also earned $1.4 million combined in preview showings on Tuesday and Wednesday. 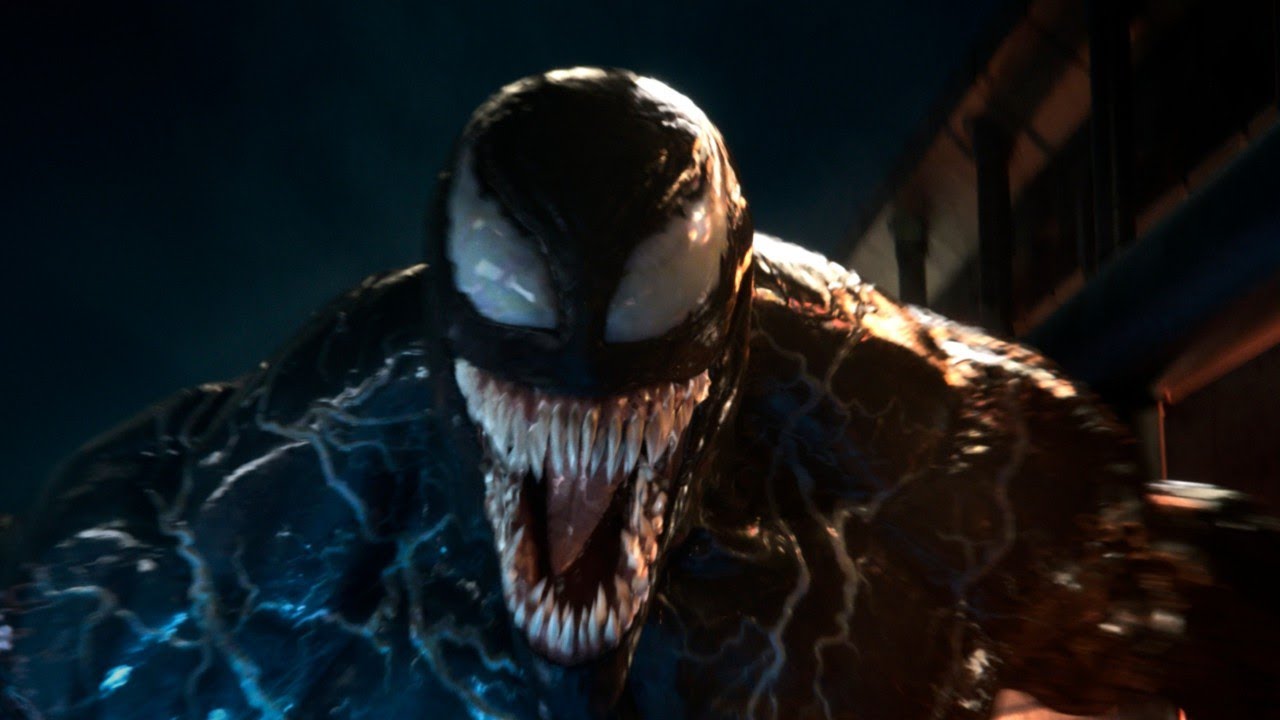 The massive Thursday night will help Venom tremendously in beating the overall October opening weekend record. The top film for the month ever is Gravity, that earned $55.7 million in 2013.

Venom released in 4, 250 theatres and there is a wide range of speculation about the film’s opening weekend. Estimates are that Venom will earn between $55 million to $70 million over the weekend. Even if we touch the lower end of this spectrum, Venom might still overtake Gravity’s numbers. 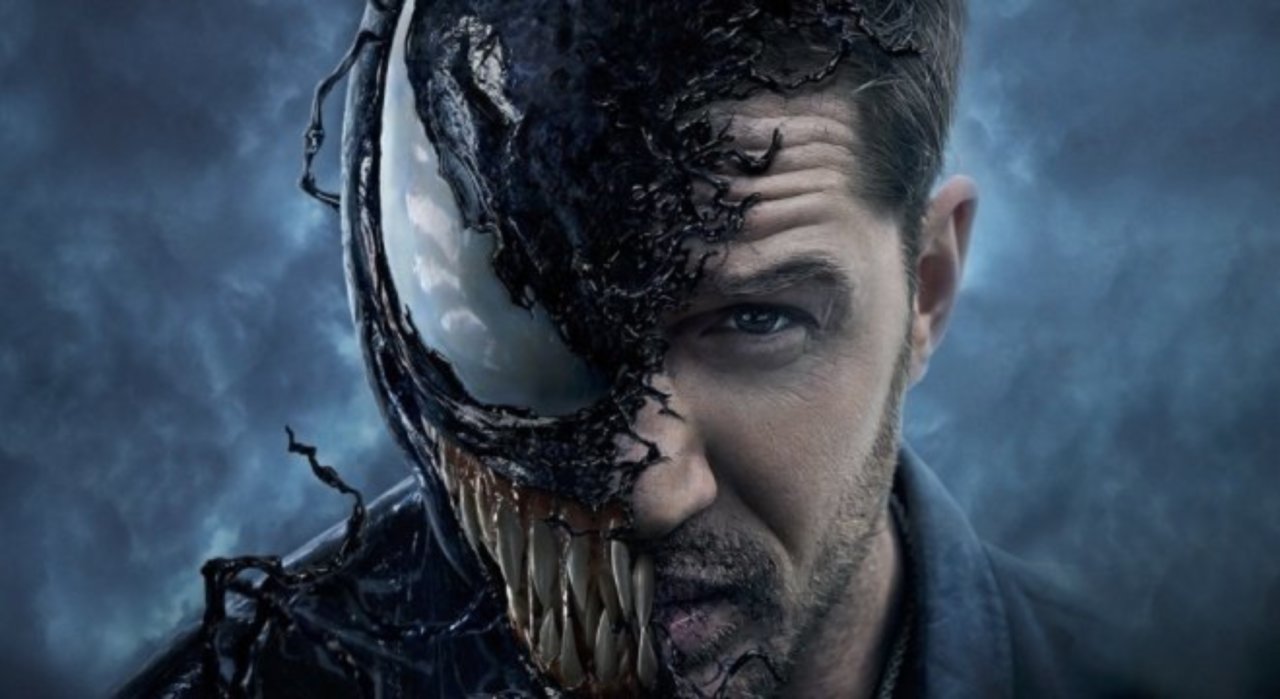 This is not just a weekend that is important for Venom, but, the grand future of this shared universe that Sony aims to launch by using its Marvel characters. Venom is expected to be the harbinger of other films featuring the supporting characters from the Spider-Man’s universe. The film had a budget of $100 million, and it has to do a great deal of work to prove its worth. A huge opening weekend at the domestic box office will help the future movies too. To say it simply, this weekend’s outcome will decide the fate of movies like Morbius and Kraven that are reportedly under development at Sony.

Here Is The Reason Why We Think The Ancient One Might...