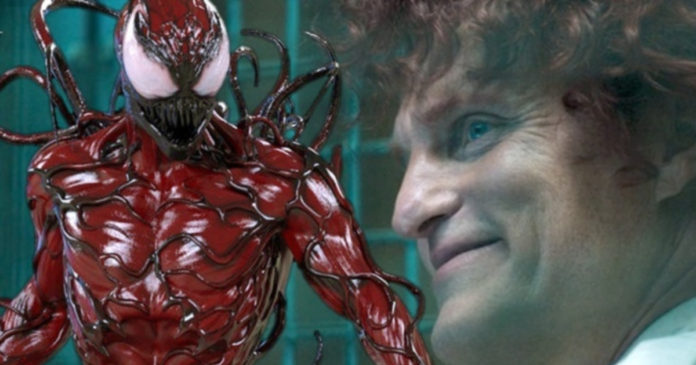 After many months of speculation regarding the actor, Woody Harrelson’s role in the Venom movie leading up to the movie’s release, a post-credits scene has revealed that the actor had been playing the role of Cletus Kasaday (Carnage). This scene was very strange and had ended with Harrelson saying, “There will be Carnage.”

The scene set up the Venom sequel movie, in spite being a joke with audiences. It had been an oddly-cut scene that had felt very forced. The home release of the movie includes an extended version of this scene.

Everything about this scene is the very same for the first few minutes. Eddie enters the prison and starts talking to Cletus and after Cletus says a line about “arterial spray,” things start to change:

“I could talk about sucking out their eyeballs,” Cletus had says. “Mmm. Crunchy on the outside, gooey on the inside. Eddie, it’s hard to see you in that light. Why don’t you…come on over. I know they told you to mind your distance, but I’ll be a good boy. Honest.” 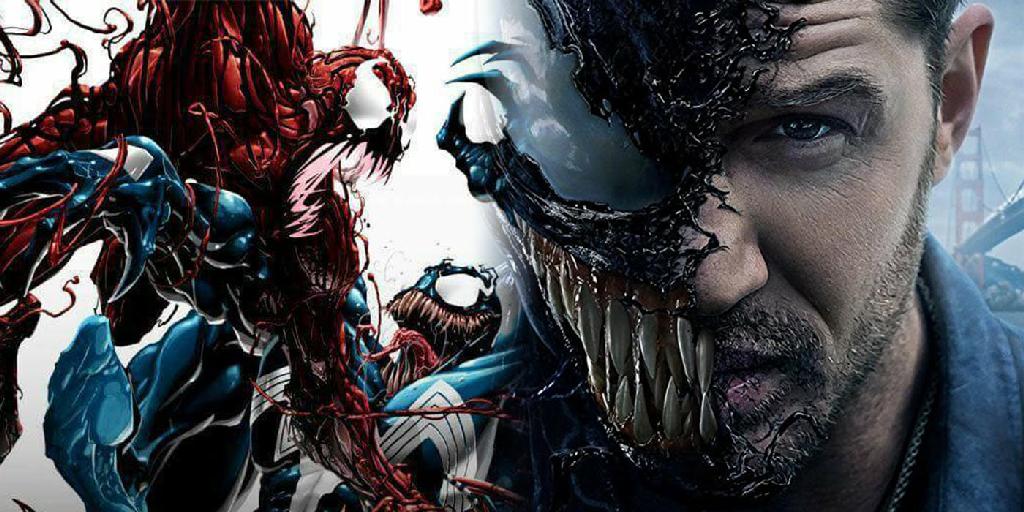 When Eddie then approaches, the two characters make a deal Cletus and agrees to tell Eddie where the victims are, but only if he gives him the pen and paper so Cletus can write it all down. It is a trick to get his hands on a weapon, and Eddie is not buying it.

“Hey, you want to be the first to get the scoop, right? If you’re too, chicken…the deal’s off. No bodies. No closure for those poor families. No interview of a lifetime for you… When I get out of here, and I will…there’s gonna be carnage.” 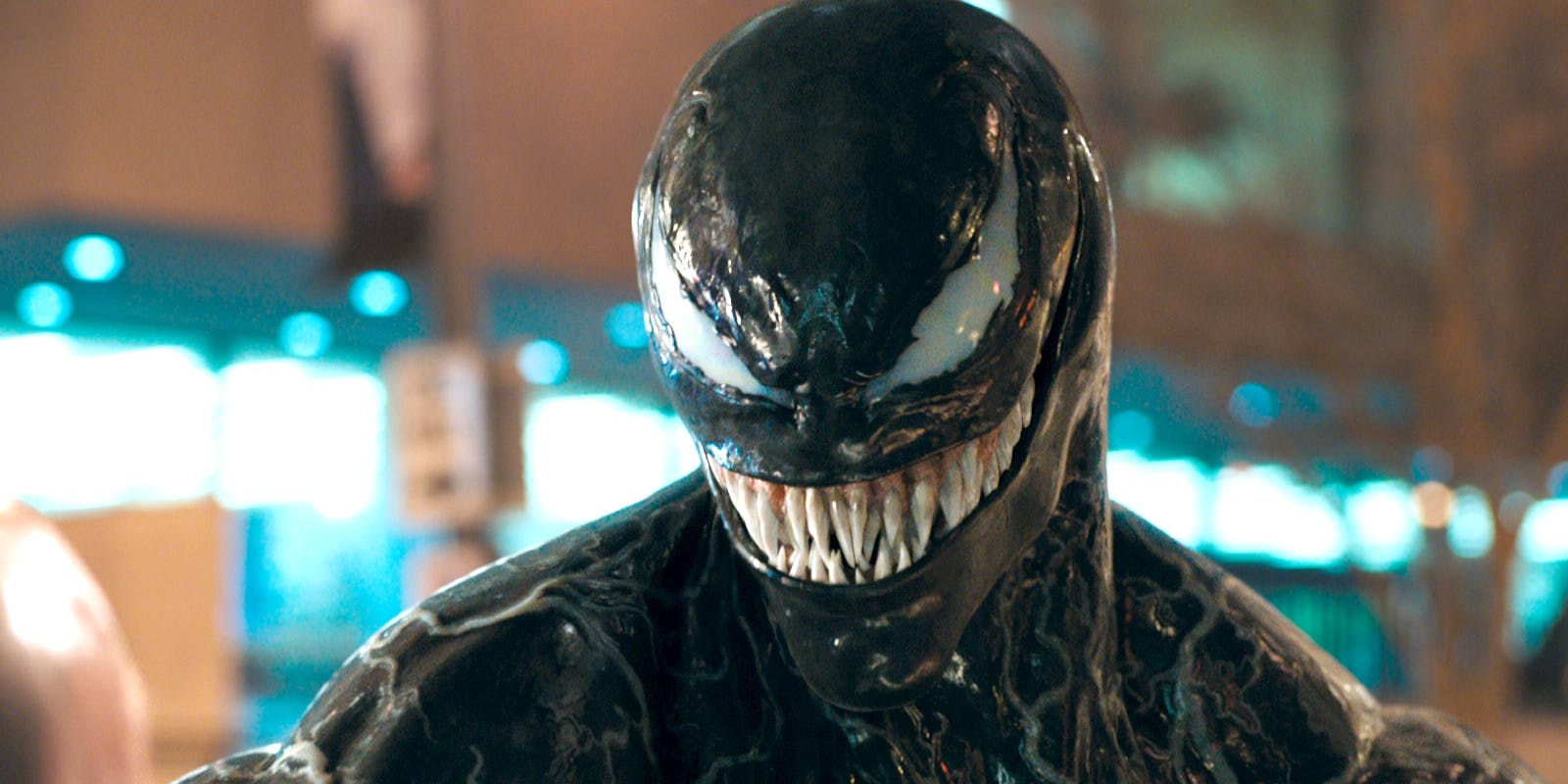 Venom is available for purchase on Digital HD and will arrive on Blu-ray on December 18th.