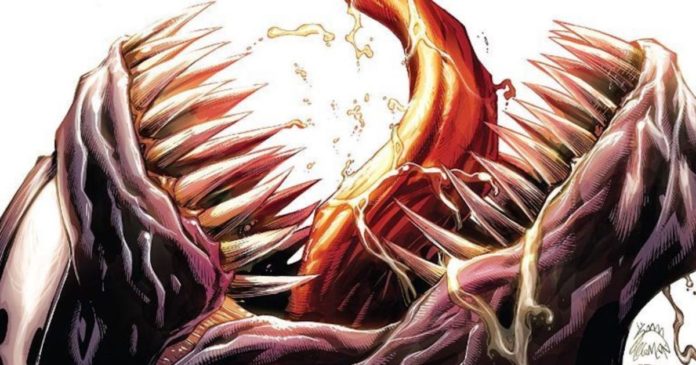 Symbiotes have been prevalent in Marvel Comics. These strange alien beings which convert people like Peter Parker and Eddie Brock into things like Venom. For a long time, there was a lot about them that we didn’t know, things like their God.

Recent times have been quite weird for Eddie Brock. He got reunited with the symbiote and went back to his ways of being a merciless savior of the innocent, but, the symbiote’s mental condition doesn’t seem to be right. Eddie has been under medication to keep the symbiote under control, but, the symbiote has now started dreaming, and that’s something it didn’t do in the past. It dreams of ancient era of the mythological hero Beowulf. Not only that, it has started controlling Eddie, turning the typically white symbol to red and displaying a strange glyph on its face. 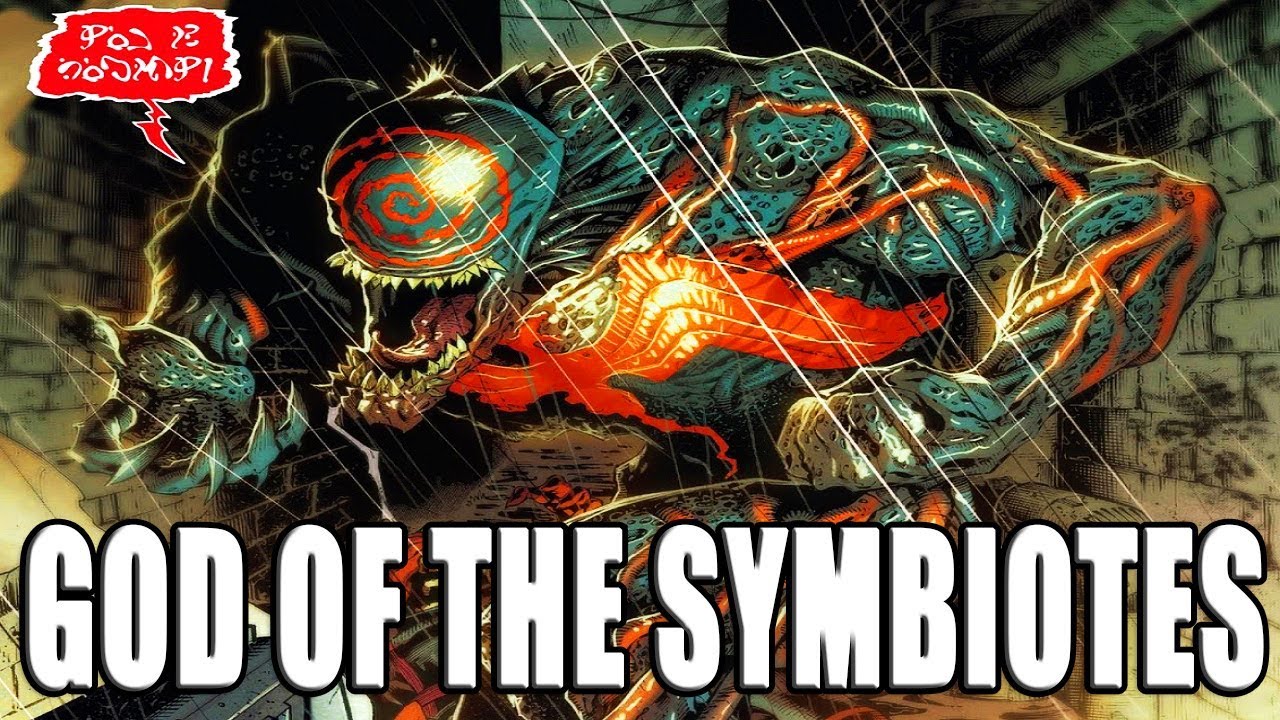 It became crazier upon Eddie’s meeting with Rex Strickland, a highly trained military guy who has an in-depth knowledge of symbiotes, more knowledge than advised. The reason is that Venom’s symbiote doesn’t happen to be the first one to land on Earth. It is revealed that during the Vietnam War, SHIELD had spotted an ancient symbiote and merged it with the wounded soldiers, hoping to create super soldiers who would change the result of the war.

Rex was the only survivor from his platoon to leave Vietnam. When the others started behaving crazily, SHIELD put them in stasis. Rex met Venom recently and roped him in to help rescue the soldiers, but, the rescue mission went wrong. 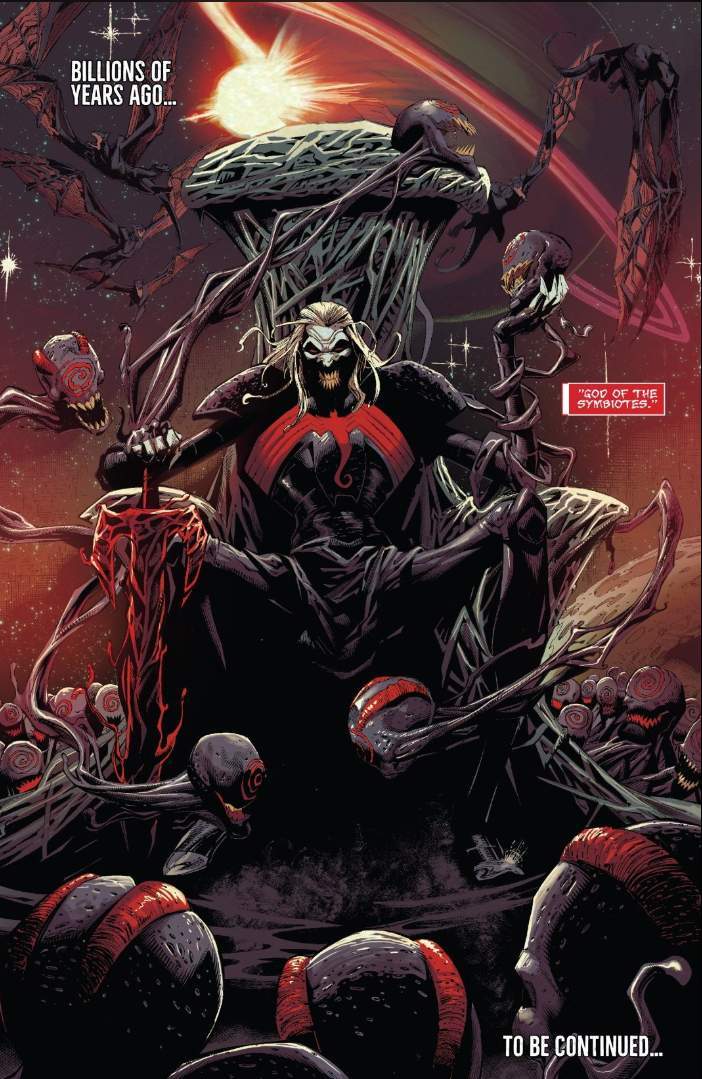 The soldiers that Rex wanted to rescue had been taken over completely by the symbiotes long back. As soon as Venom freed them, they attacked their captors and murdered them. Then they proceeded to sacrifice themselves so as to free an ancient symbiote held captive with them. That ancient symbiote turned into a dragon and went on a spree causing mayhem in the New York City.

Venom joined hands with Spider-Man Miles Morales to battle the dragon. The plan appeared to be succeeding. Venom tossed Spider-Man into the dragon’s mouth, and Miles unleashed a powerful Venom blast to try and kill the beast. 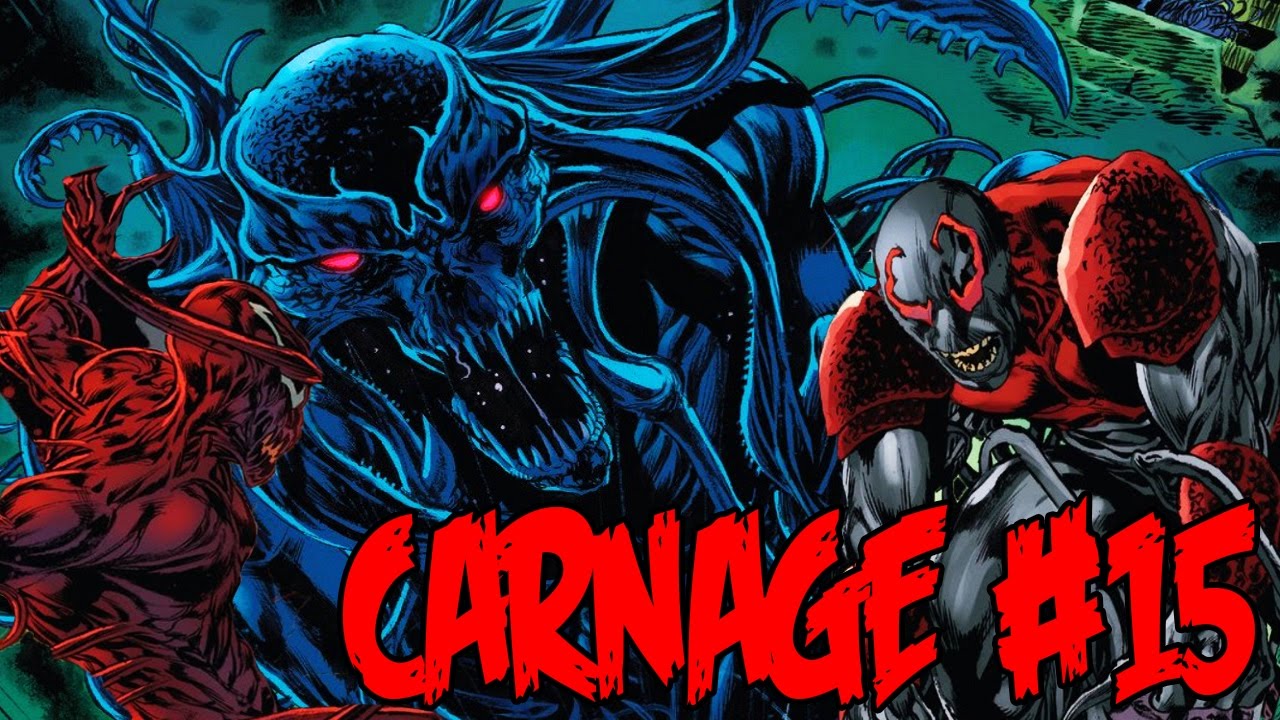 However, what he had not expected to find was a being inside the dragon, an extremely powerful being who called himself Knull, god of the symbiotes.

Krull wasn’t exaggerating about his godly power or position. Venom’s symbiote also apparently worshipped Knull and Knull seemed to have some control over the symbiote. How that will play out for Eddie and Venom in the future, is to be seen.

MCU Star, Chris Pratt Shocked To Learn That He Has Been...