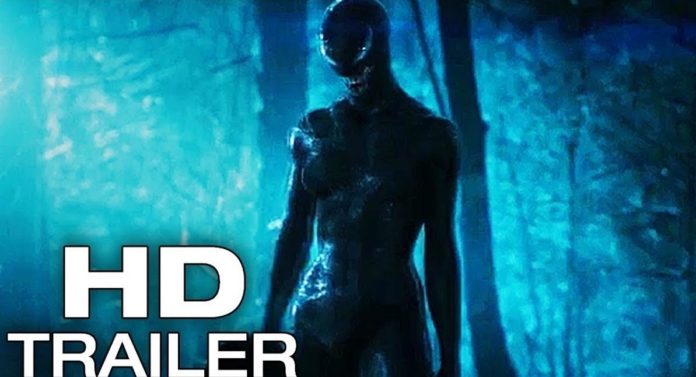 Sony’s Venom is still enjoying the box office success when it had opened in China by November 2nd and also in Japan on November 9th. For the promotion of the Asian market releases, Sony had put out a whole new international video and poster. While the poster is a wonderful piece of artwork that captures Venom in his iconic pose, the video reveals She-Venom. 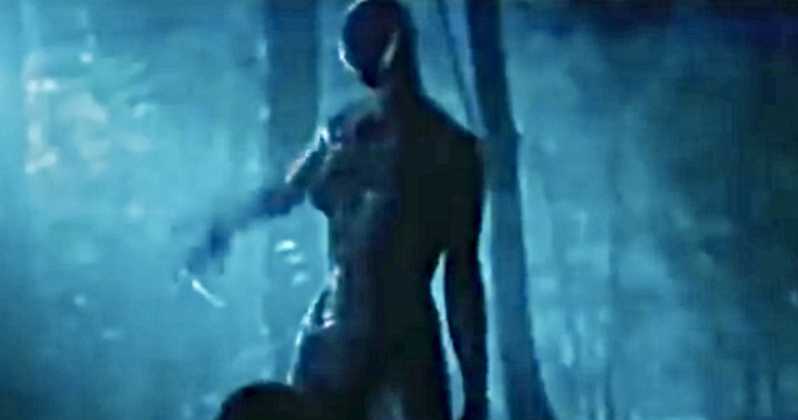 This is the breakdown of how the She-Venom makes an appearance in the movie:

“During the end of Venom’s second act, Eddie Brock (Tom Hardy) is finally discovered and captured by the Carlton Drake (Riz Ahmed), and is transported back to the Life Foundation for study. Unfortunately for Eddie, his former GF Anne and her boyfriend Dan (Reid Scott) have just used an MRI machine to separate Venom and Eddie – and when Drake discovers that, he instructs his man Roland Treece (Scott Haze) to take Eddie out into the woods behind the Life Foundation and execute him. Eddie is on his knees about to get executed when he gets a miraculous save – from Anne, who tracked Venom through the hospital air ducts to where the symbiote was hiding in a small dog. Since Venom grows to like Eddie – and Anne – he decides to help out, and temporarily bonded with Anne in order to save Eddie. As She-Venom, Anne ruthlessly dispatches Treece and his men, and afterwards, Venom quickly jumps back to Eddie. Anne is left slightly enamoured by the power she wielded as She-Venom – and slightly horrified that she bit one man’s head off.” 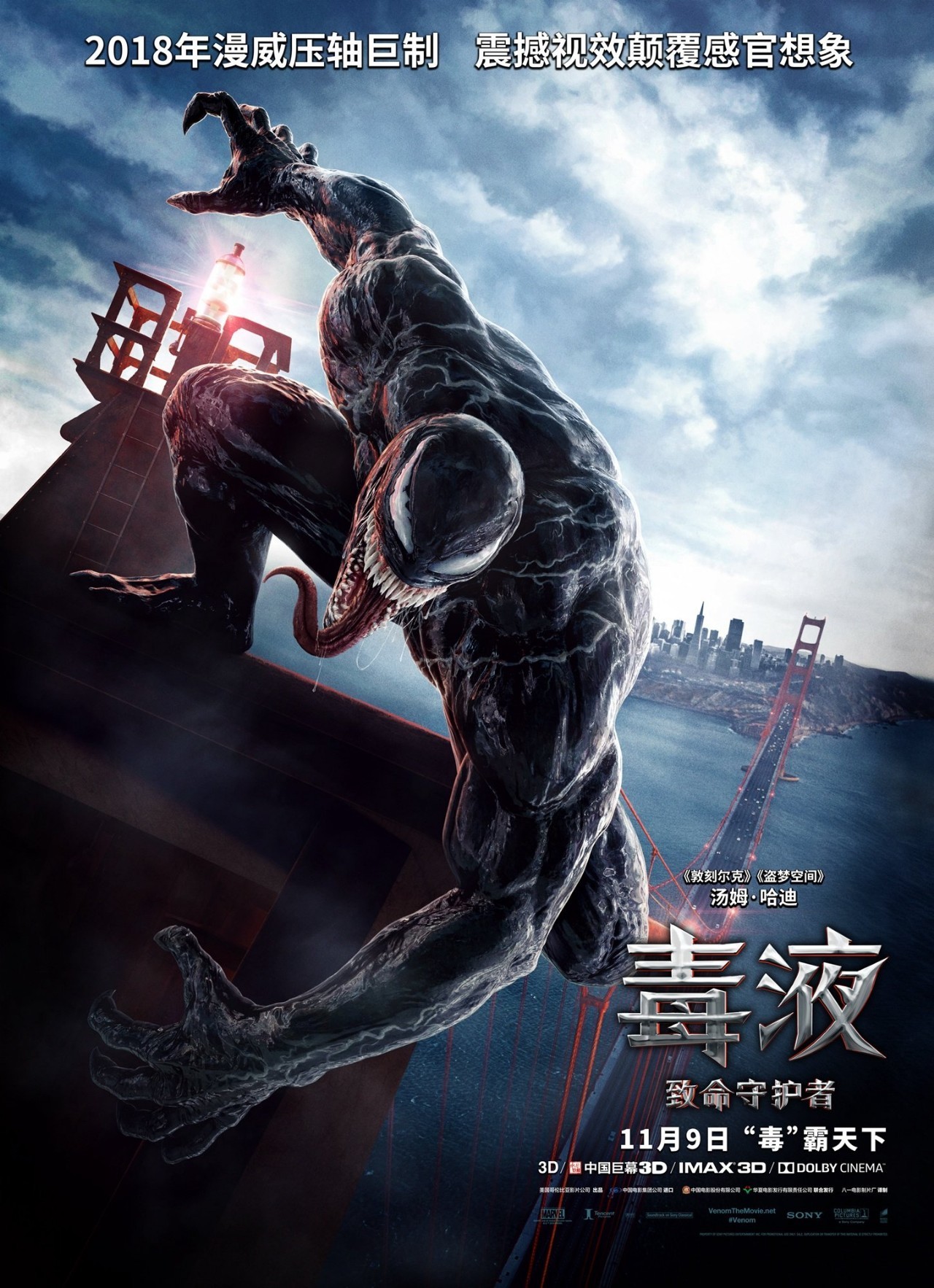 Many of the fans were super impressed with the She-Venom, and they want to see more of her in the sequels. The actress, Michelle Williams had teased the future of the character, Anne Weying as the She-Venom:

“I actually only had one girl come up to me and say ‘She-Venom… Man, that is so cool.’ Maybe once the movie [Venom] opens, then maybe more comic book fans will let me know more about this world… Gimmie a challenge.”

Venom is now playing in theatres.