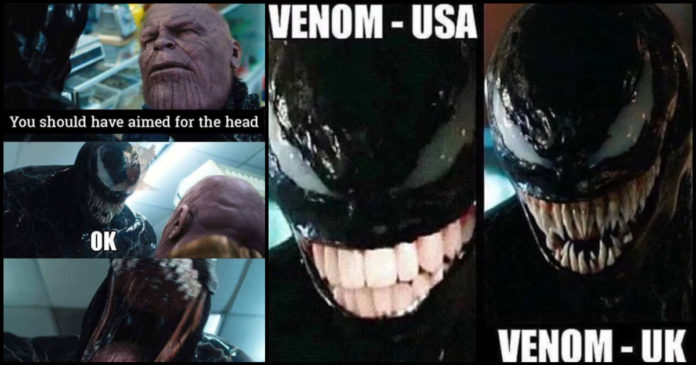 Venom first appeared in the Sam Raimi movie, Spider-Man 3, but, the character’s handling was widely slammed, and after the great success of Spider-Man’s MCU  debut, Sony started making a Venom solo film, and it is a film which is being seen as the first step towards establishing Sony’s Spider-verse featuring the iconic Spider-Man and the characters from his stories. Spider-Man and Venom fans are already keen to see a good portrayal of the symbiote who has unleashed mayhem in the comic books on countless occasions.

The Ruben Fleischer film has a screenplay written by the team of Scott Rosenberg, Jeff Pinkner, Kelly Marcel and Will Beall. The lead character of Eddie Brock/Venom is portrayed by Tom Hardy, and the film’s cast includes Michelle Williams, Riz Ahmed, Scott Haze and Reid Scott. 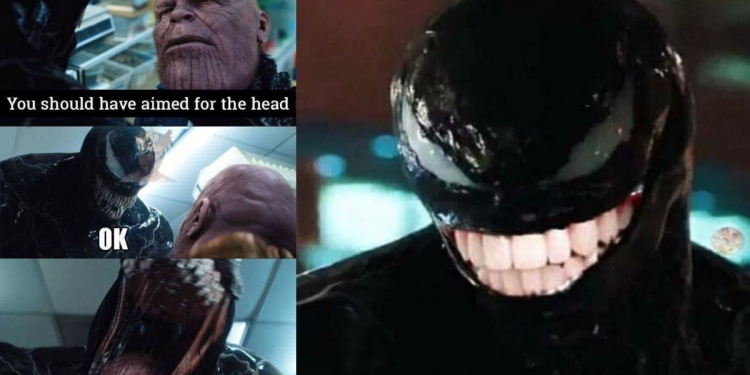 Venom has been making a lot of noise, and the film’s trailer was received encouragingly by the fans. In the comic books, Venom is already a very popular character. However, the Venom film languished for more than nine years in the developmental stage due to a number of reasons. Eventually, filming commenced in October last year at numerous locations in Atlanta and New York.

During the last few months, various set images and promotional as well as unofficial leaked videos came up online. However, what makes the superhero movies, especially the ones which have been in the news for a long time, special is Memes. Spider-Man is already an icon in the meme culture, and his adversary Venom couldn’t go unnoticed by the meme makers either. To make you get into the Venomous mood, we have come up with this compilation of the funniest Venom memes which will make you all laugh till it hurts! 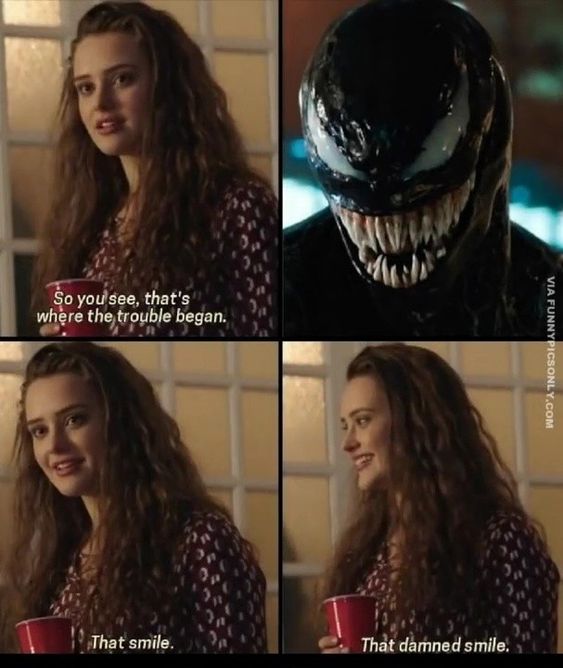 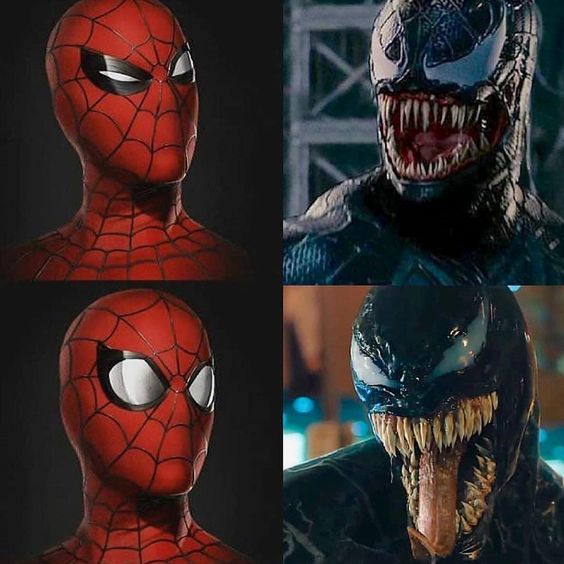 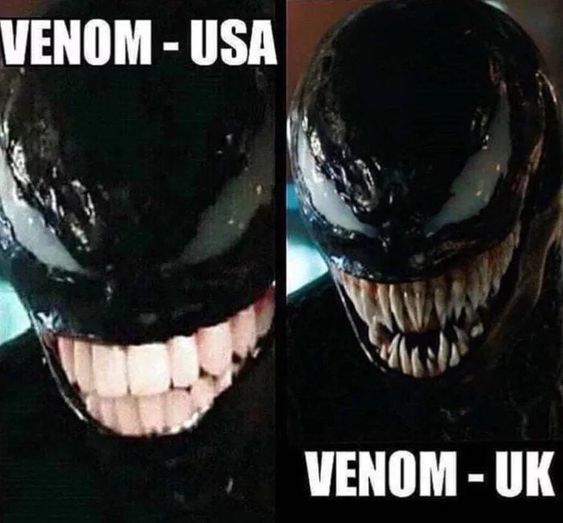 Cooler In The Head! 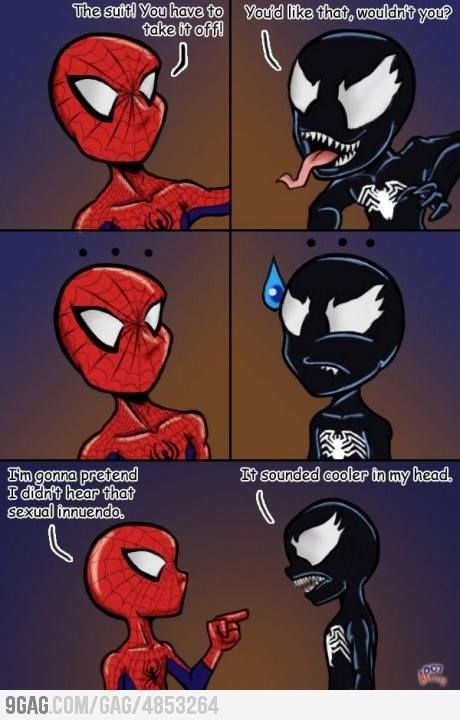 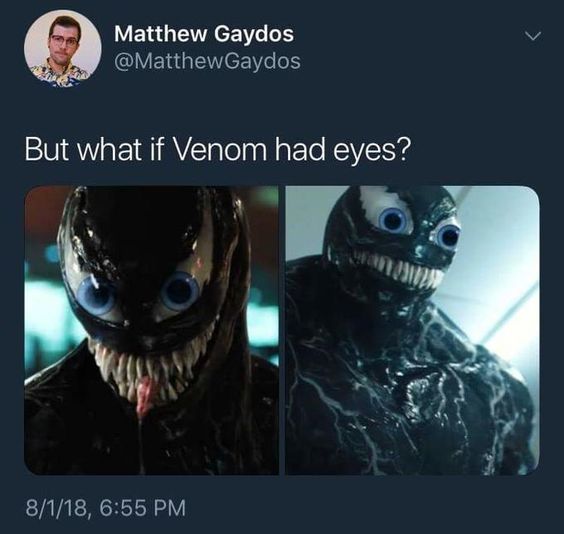 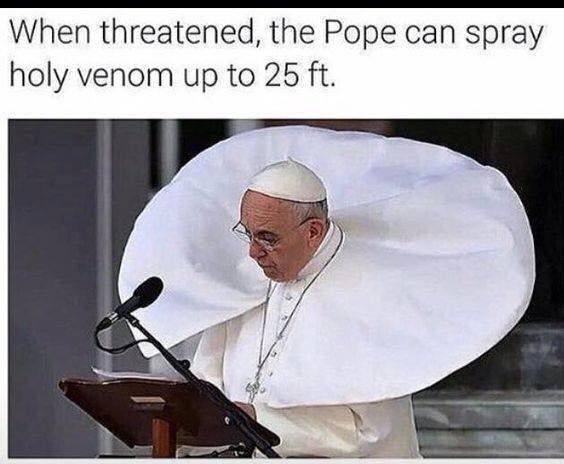 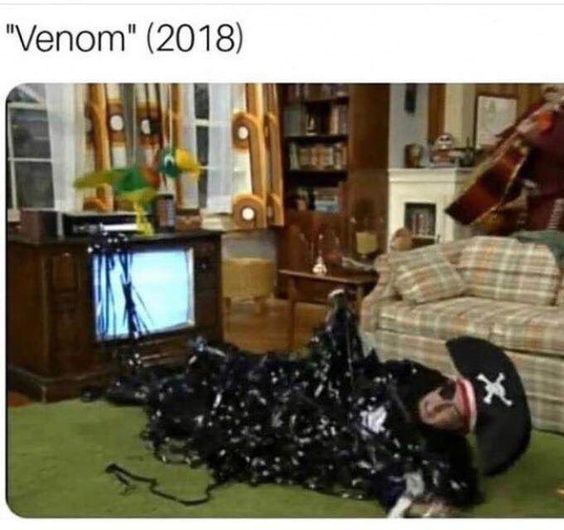 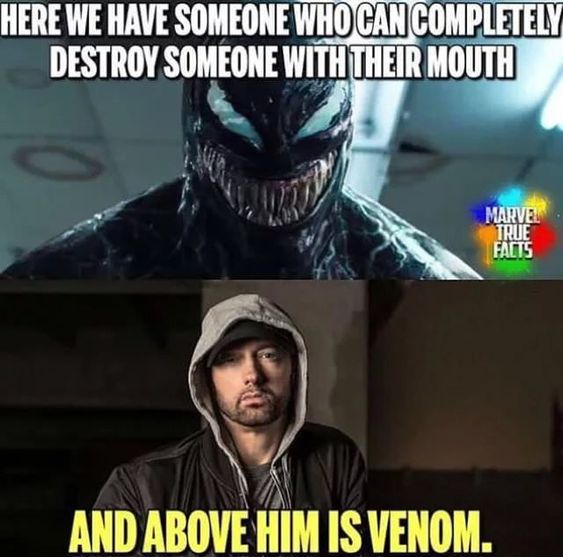 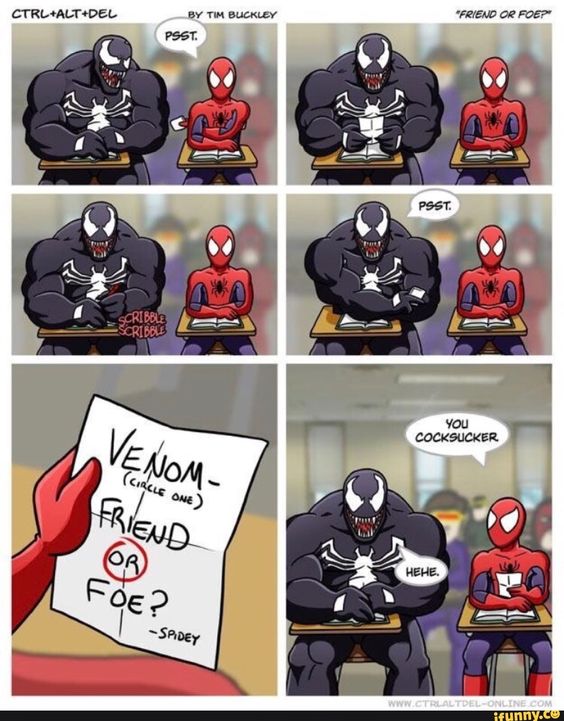 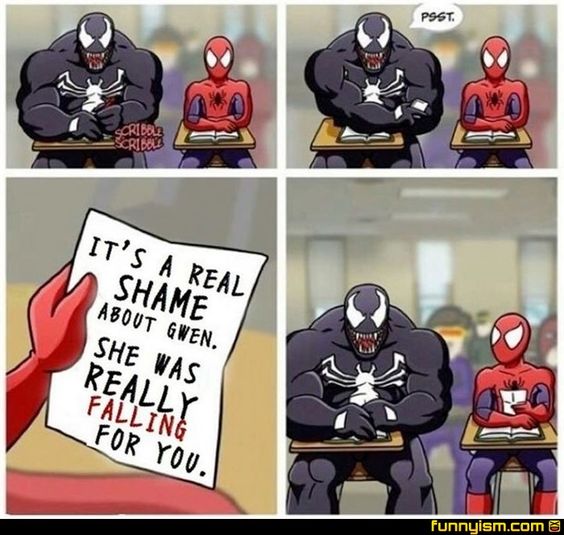 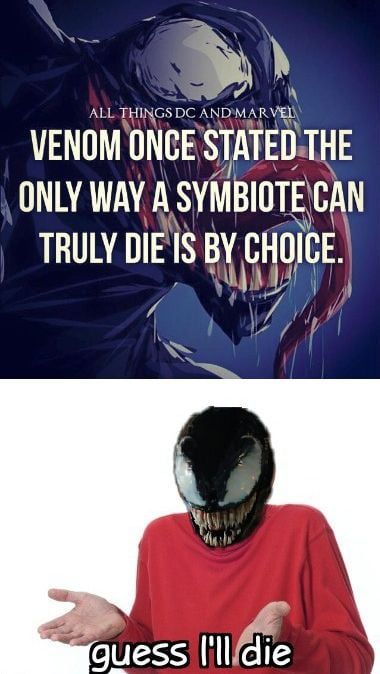 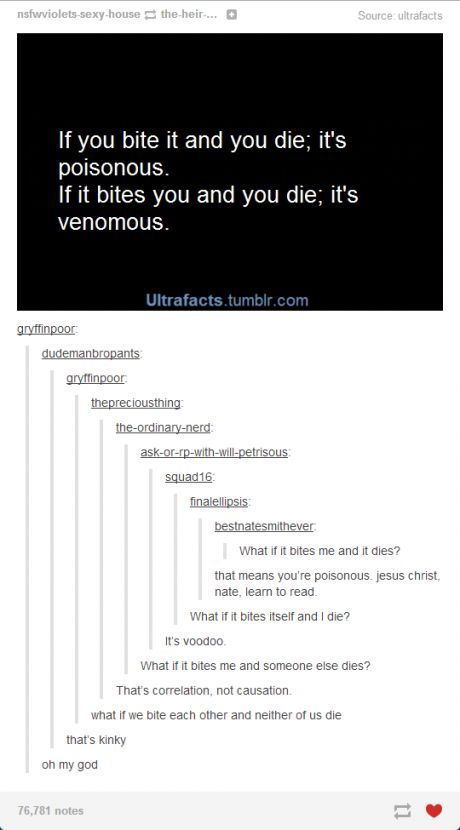 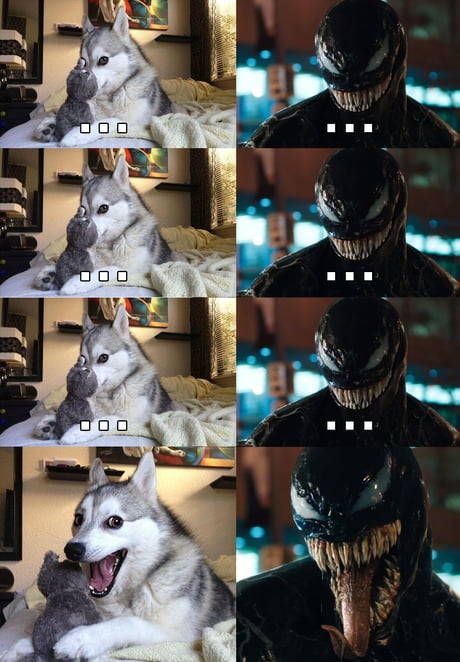 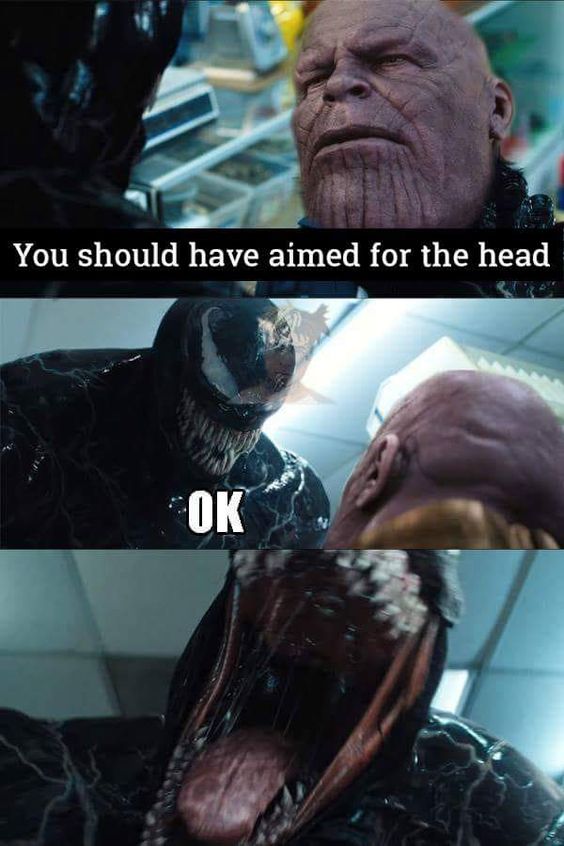 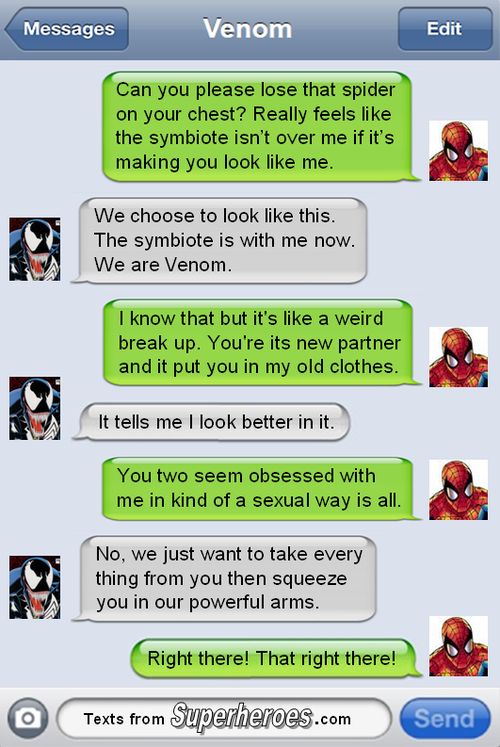 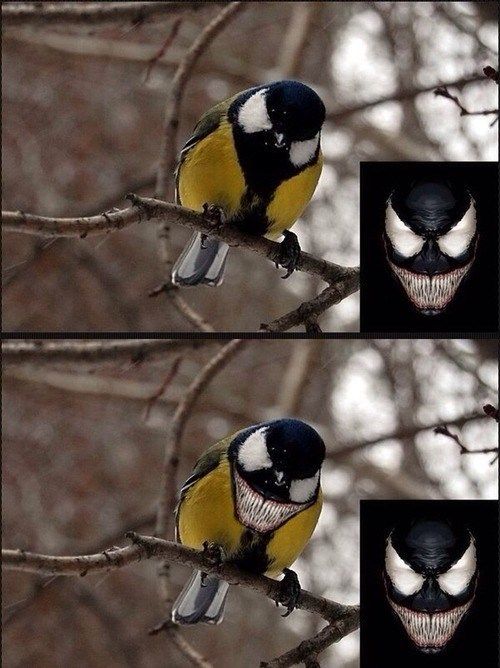 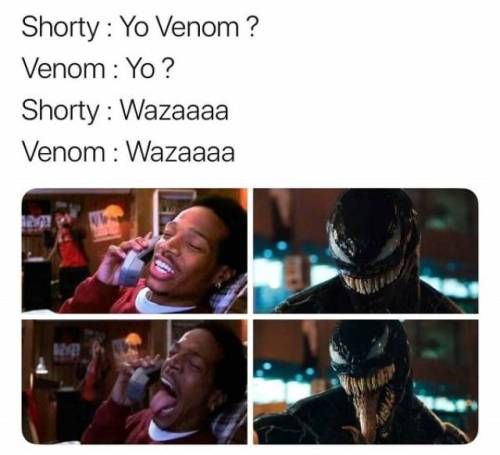 The Only Correct Way! 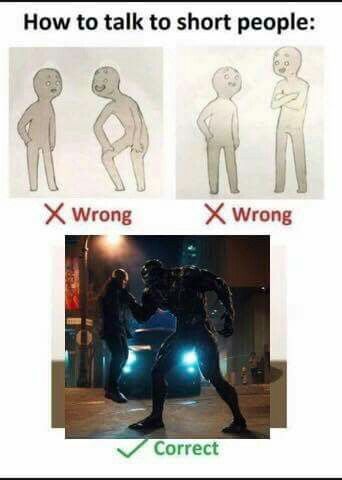 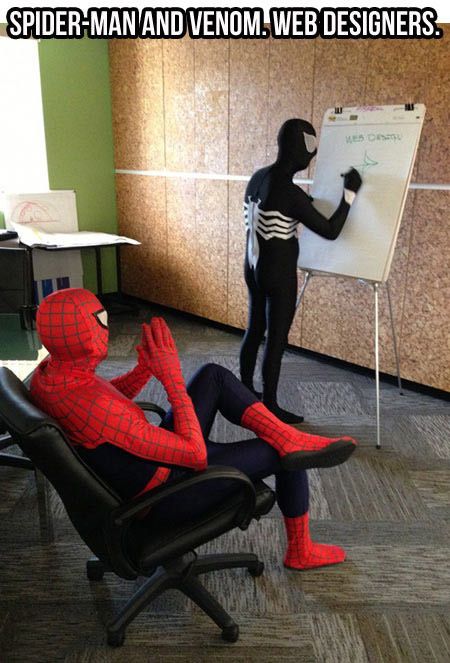 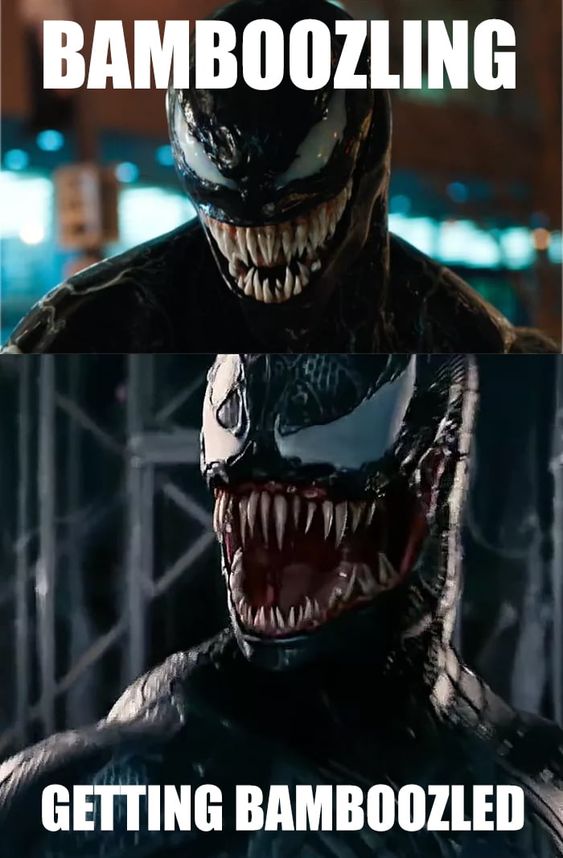 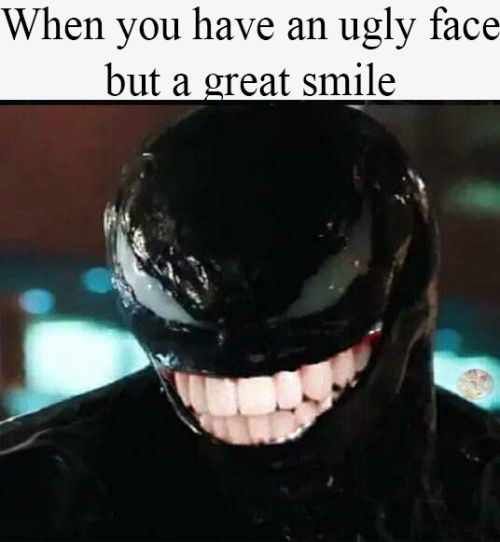 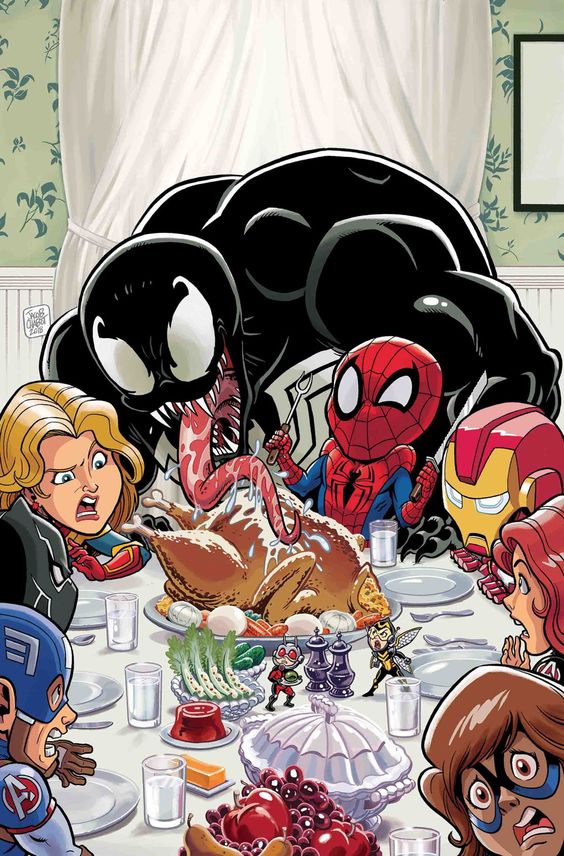 6 Incredible Superpowers That Nobody Knew Batman Had