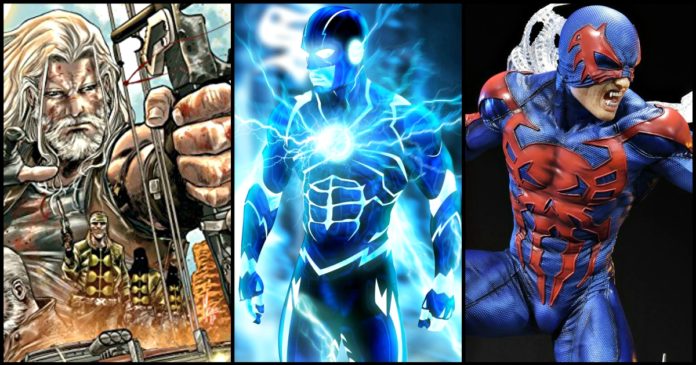 When the comic books had been first created, the artists have to always come up with most simple yet the most iconic designs so that the characters will eventually stand out in the pages of the comic books and also be etched in the hearts of all their fans.

This had led to the red and blue of the Man of Steel, the black tones of the Dark Knight and many more characters.

While a few of the costumes have improved, a few have been way less appealing.  Here we look at 13 future superheroes that are way better than the original:

This future version of the famous Batsuit is black, sleek, and has red accents. 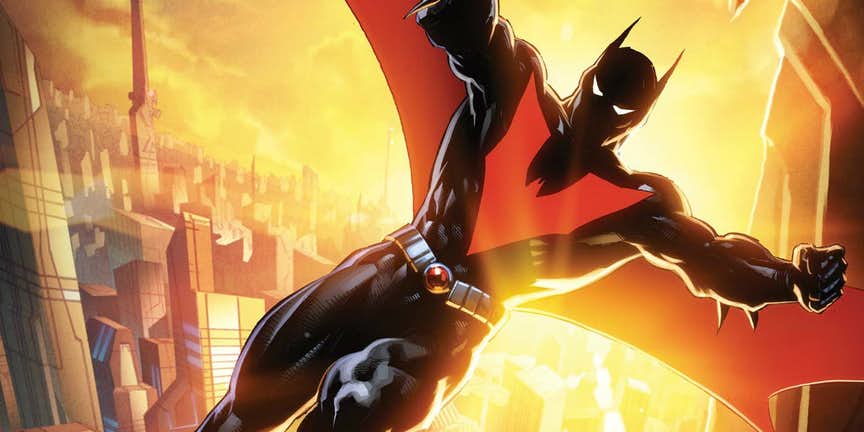 The Future Flash sports a dark blue suit and skin that has been replaced with white lightning. 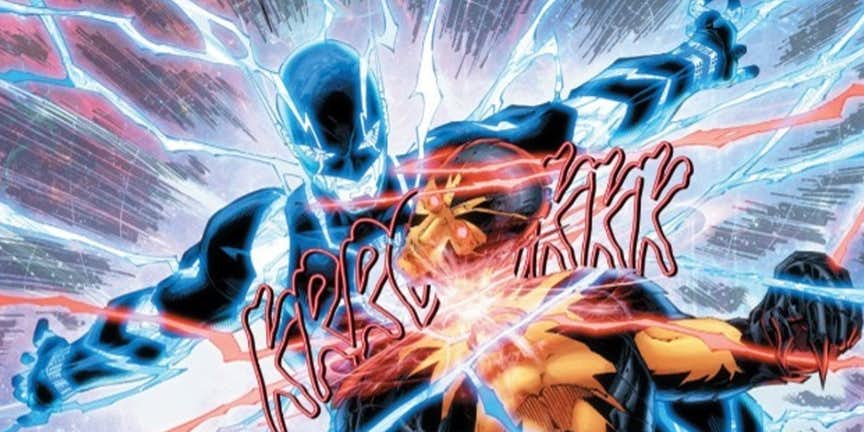 The Spider-Man 2099 costume has red and blue accents and also has no webbing but has been equipped with blades. 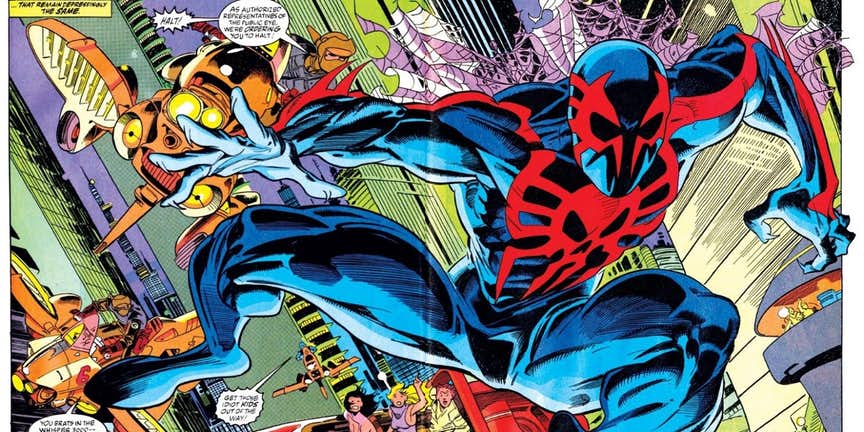 Wolverine has been dressed in poor clothes, and the characters’ hair is white. 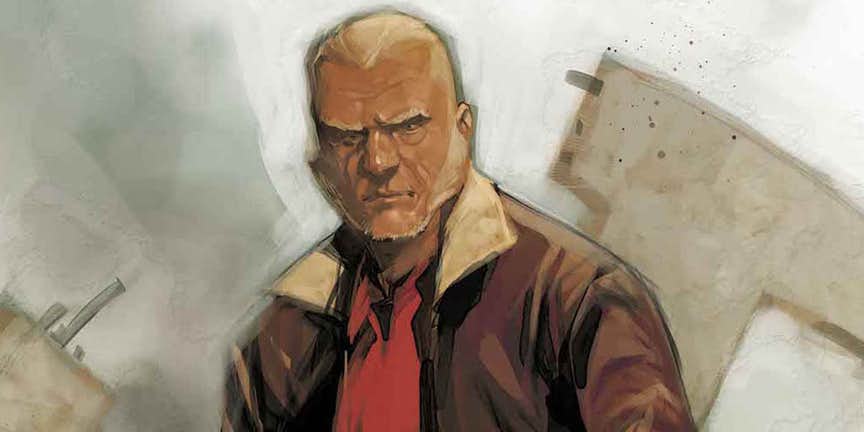 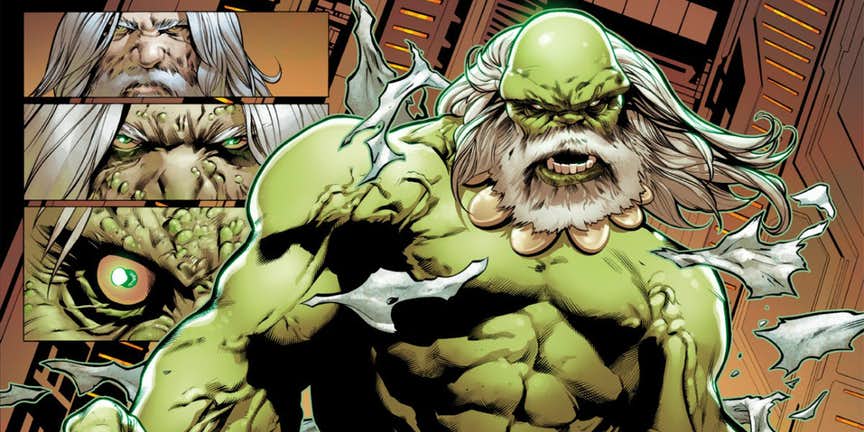 Deadpool is seen sporting a sunglasses and hood, and he looks like a modern Ronin. 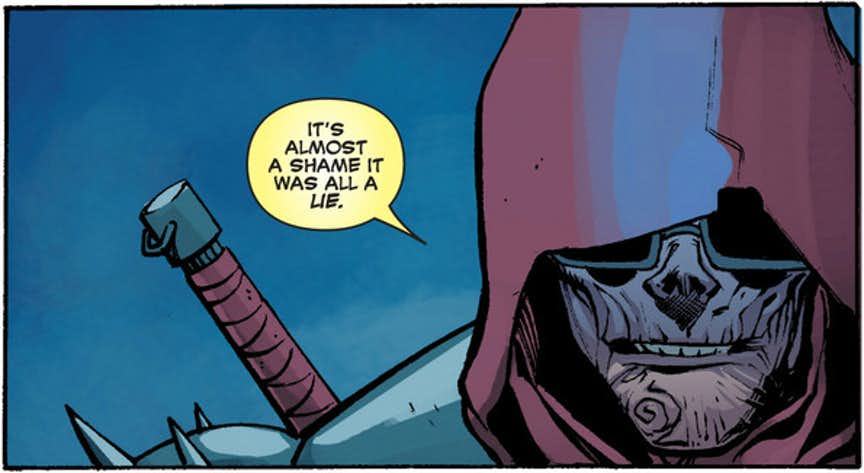 This costume has a very different colour scheme, and also has a broader build and is brutal, stoic, and also unrestrained. 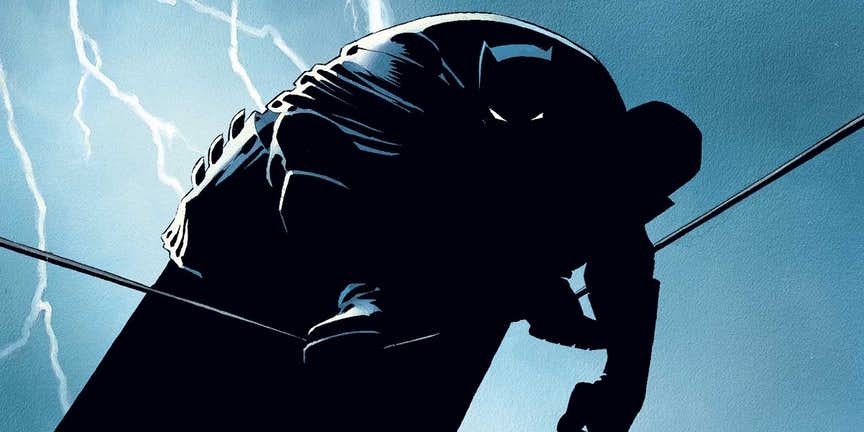 This version of Hawkeye, aka “Old Man Hawkeye,” has a ponytail, white hair, and also wears circular black glasses and has a long sword. 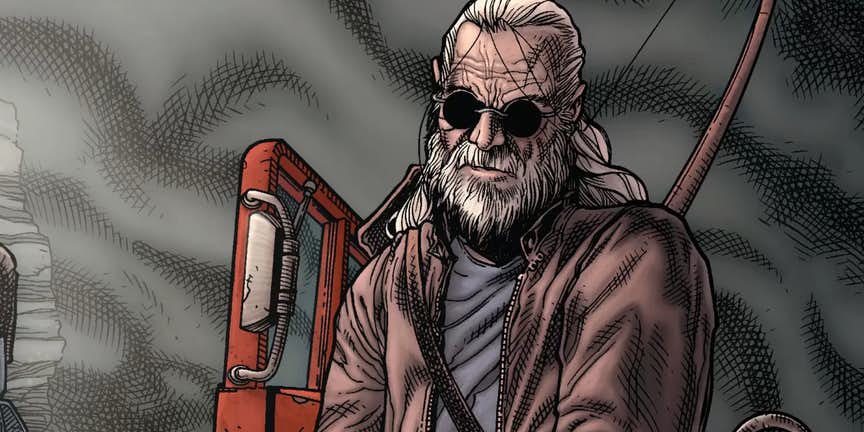 The team of evil Batmen -Dark Knights, are very dark versions of Batman. They are the Murder Machine, Red Death, the Drowned, the Batman Who Laughs, the Merciless, the Devastator and also, the Dawnbreaker.

The Man of Steel’s suit is gold, and it builds a new Fortress of Solitude in the centre of the sun. 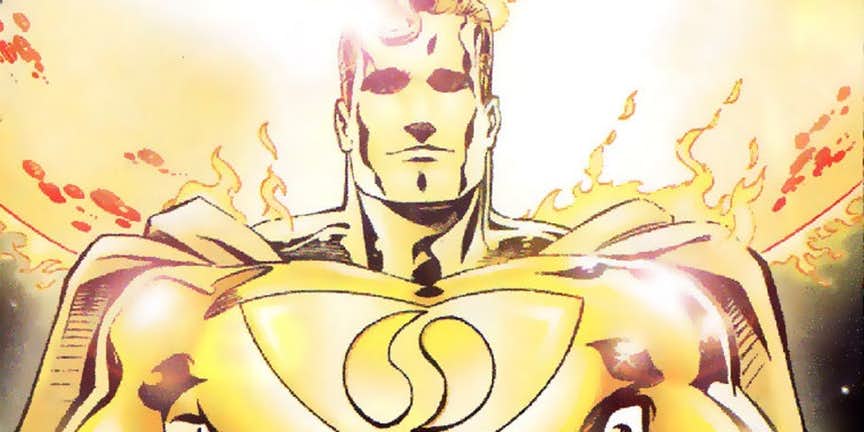 This Iron Man armour is more rigid and is a mechanical interpretation with much more massive gears at the costume’s shoulders and a faceplate. 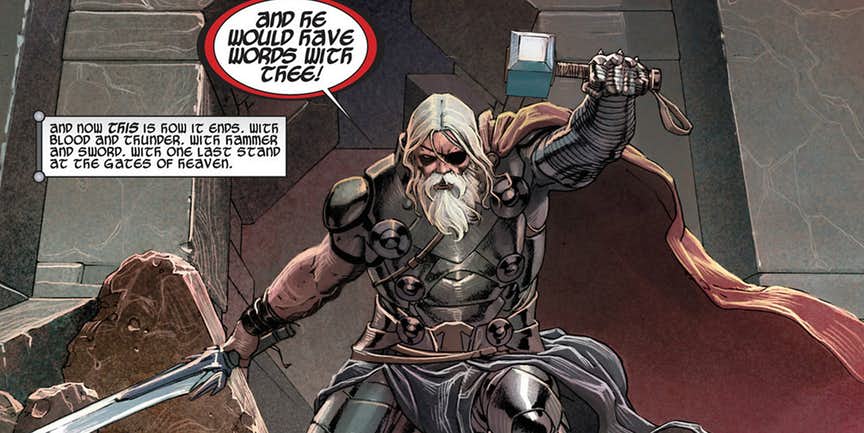 While she had been a partially a robot, the Cyborg Supergirl had been given a few metal accents on her suit and knives and also blades over her hands and her arms.

30 Mind-Blowing Behind-The-Scenes Images Of Gal Gadot That Will Make Fans...