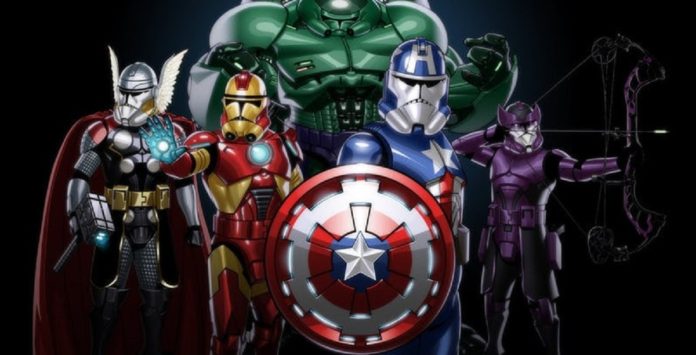 There won’t be many people who would disagree with the fact that the Star Wars is the most renowned and impactful movie franchise ever. The phenomenon started more than forty years ago when George Lucas directed Star Wars: A New Hope came out in 1977 and with it started a trilogy that went on to become a pop-culture icon all over the world. Star Wars has been the inspiration for numerous films, TV shows, comic books, novels, video games and theme park rides and attractions, all of which took place in a far, far away galaxy. Until now, we have seen ten live-action films, and a huge Expanded Universe, renamed as Star Wars Legends.  Here is definitely a franchise which is not going to go away in the visible future.

Over the decades, the heroes and the villains from Star Wars are some of the most powerful movie characters created. Therefore, it is obvious that the fans have become quite passionate about their destinies. Whether it be a story or an art piece, fans often try to recreate the Star Wars saga through their own perspective and give it a new dimension.

While each story has two sides to it, and no matter how much fans love the Jedi, there are many who love the dark side too. Darth Vader is undoubtedly the most legendary character from Star Wars. Even those who haven’t seen the Star Wars movies know him if they see him. It is one thing to love a character, but, to redesign it? Here we present some incredible fan artworks depicting the Star Wars villains as heroes, and we must admit that they look amazing. Take a look below! 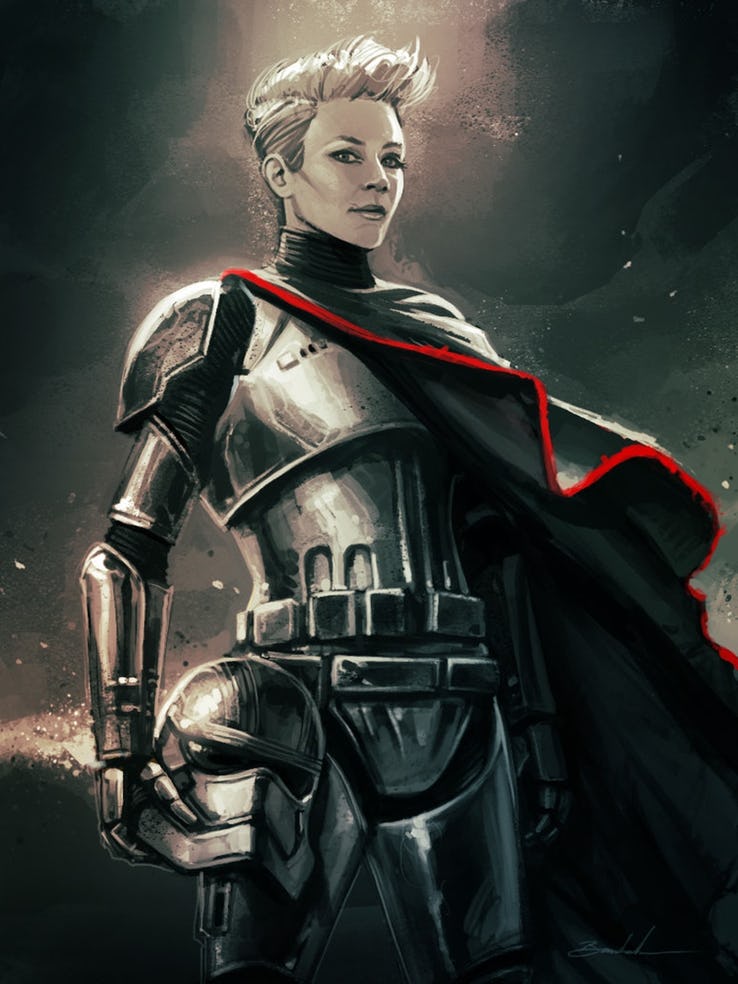 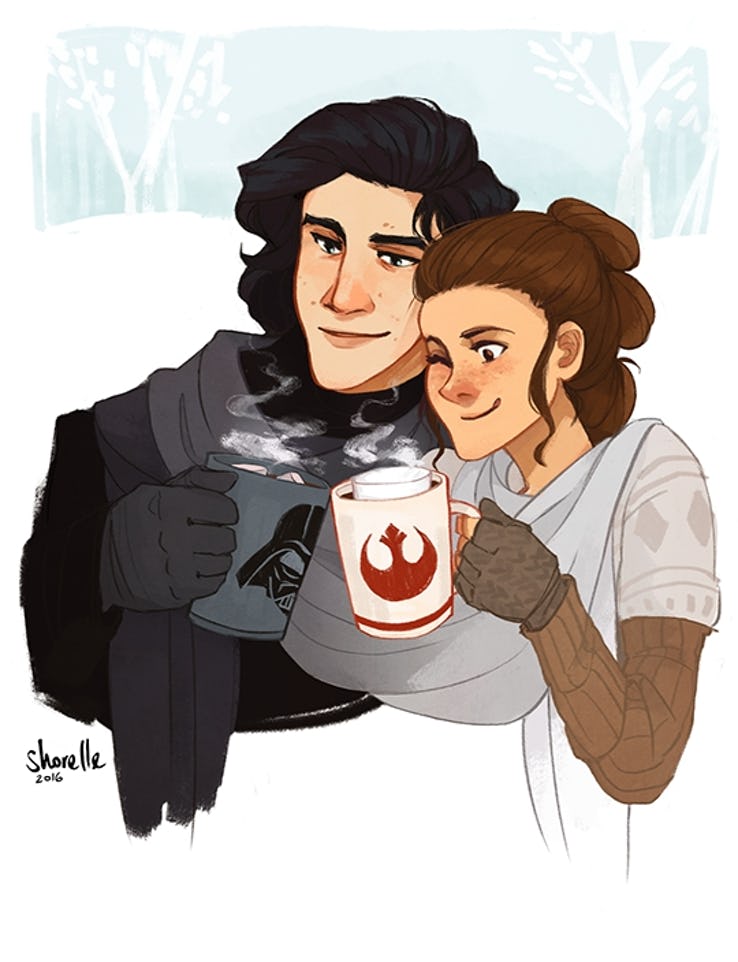 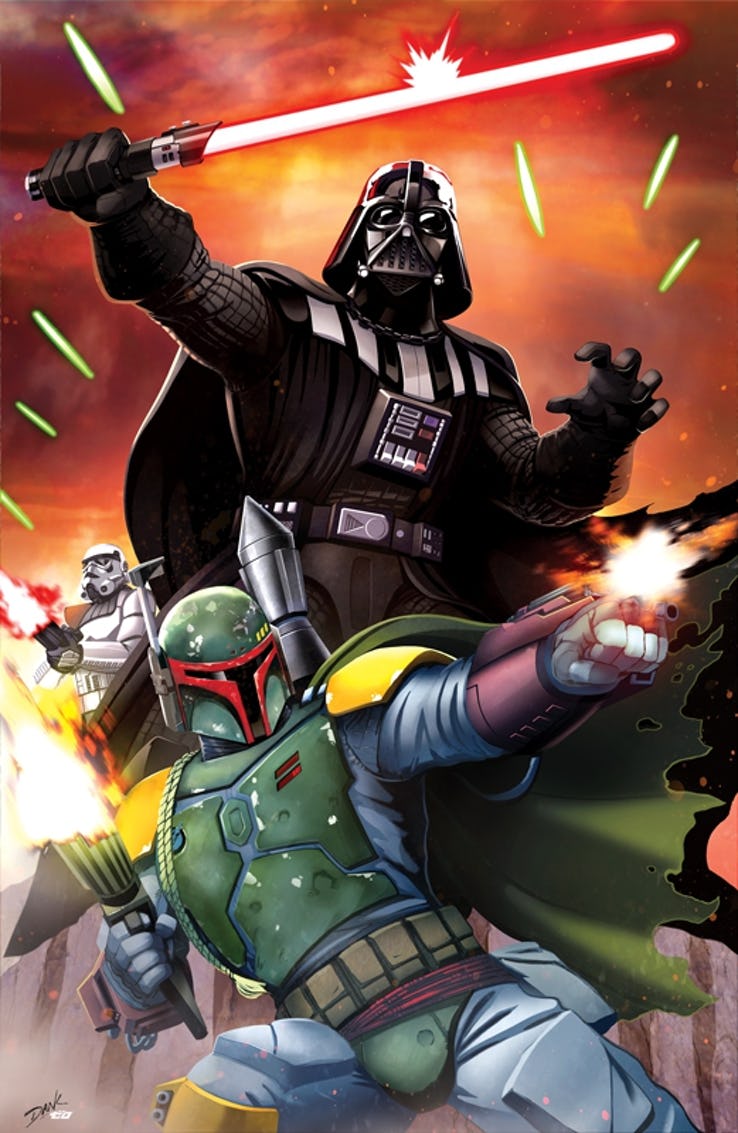 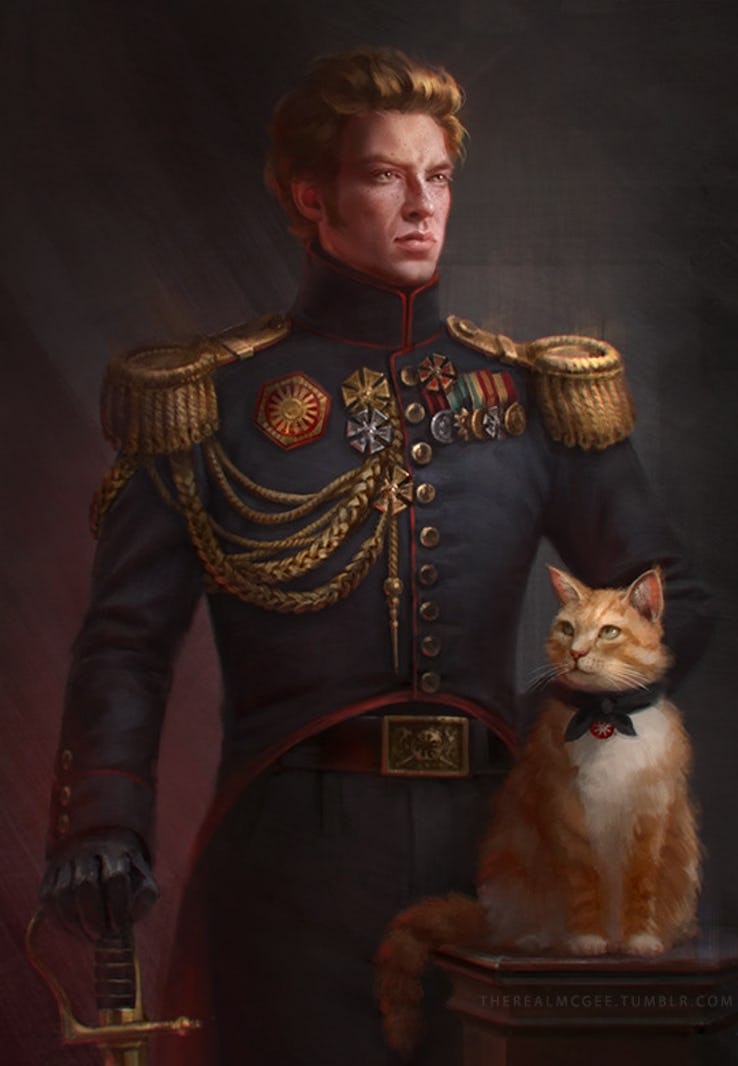 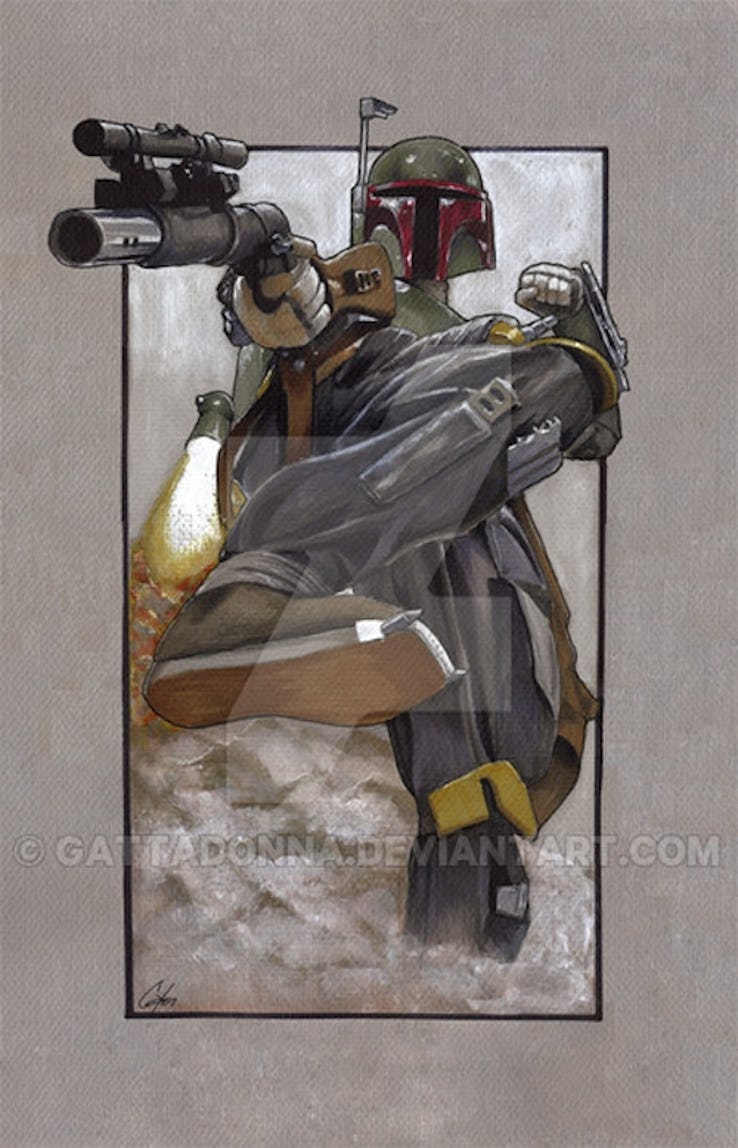 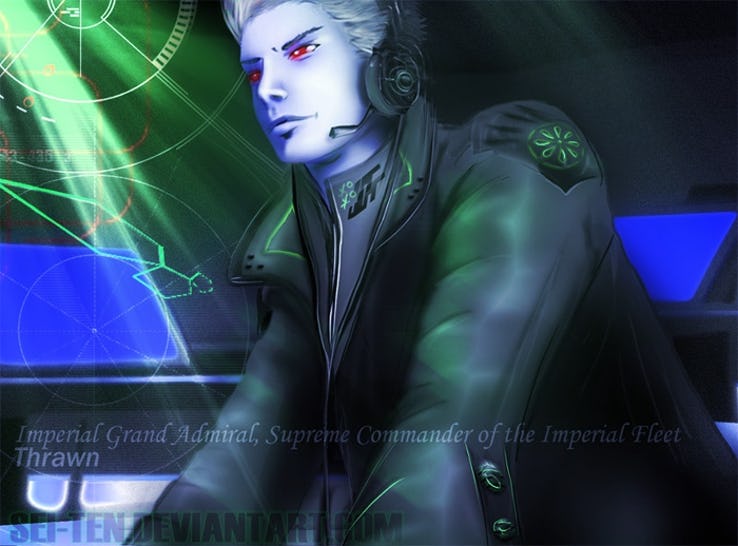 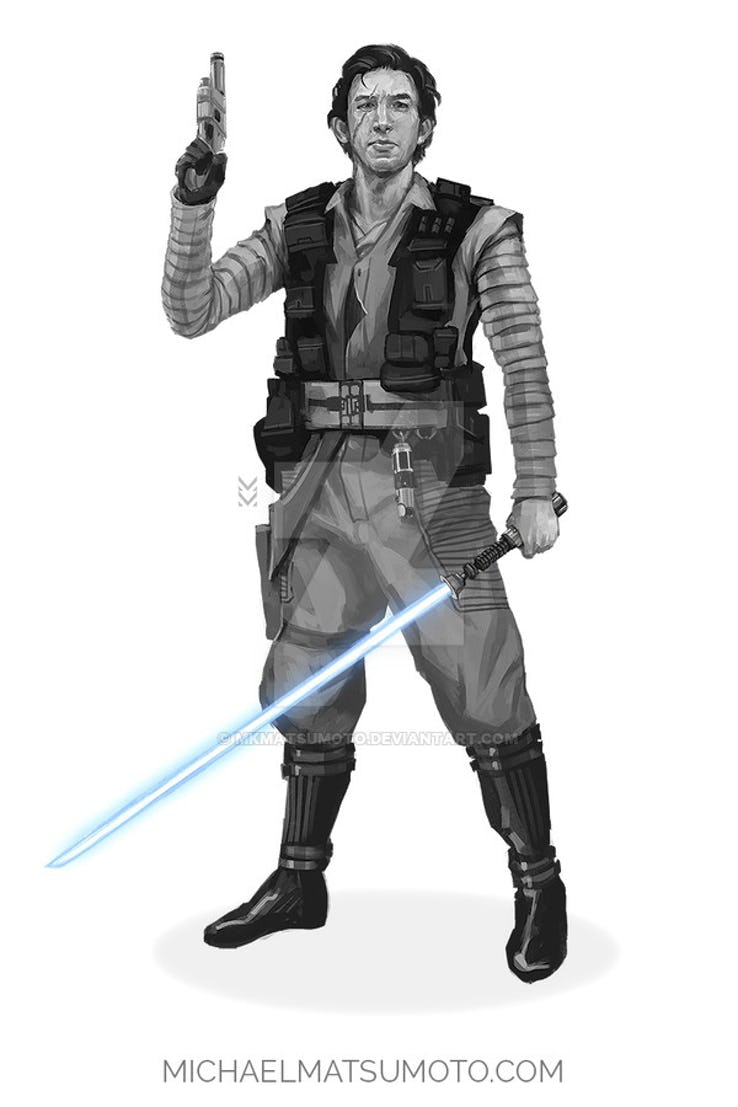 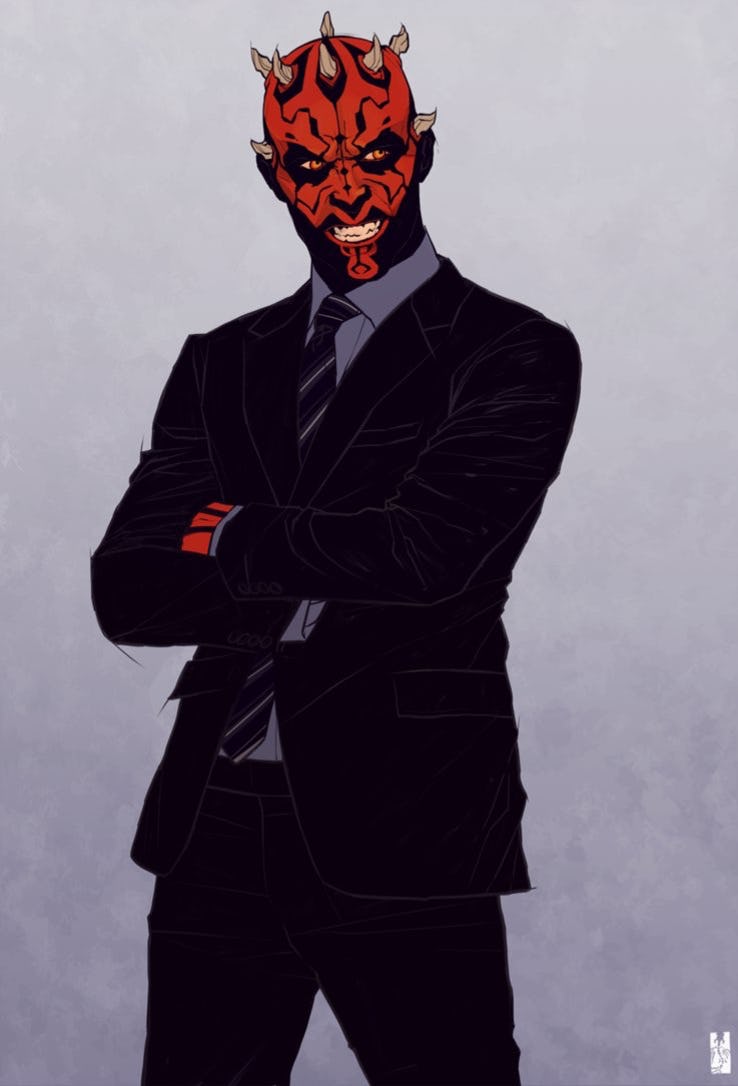 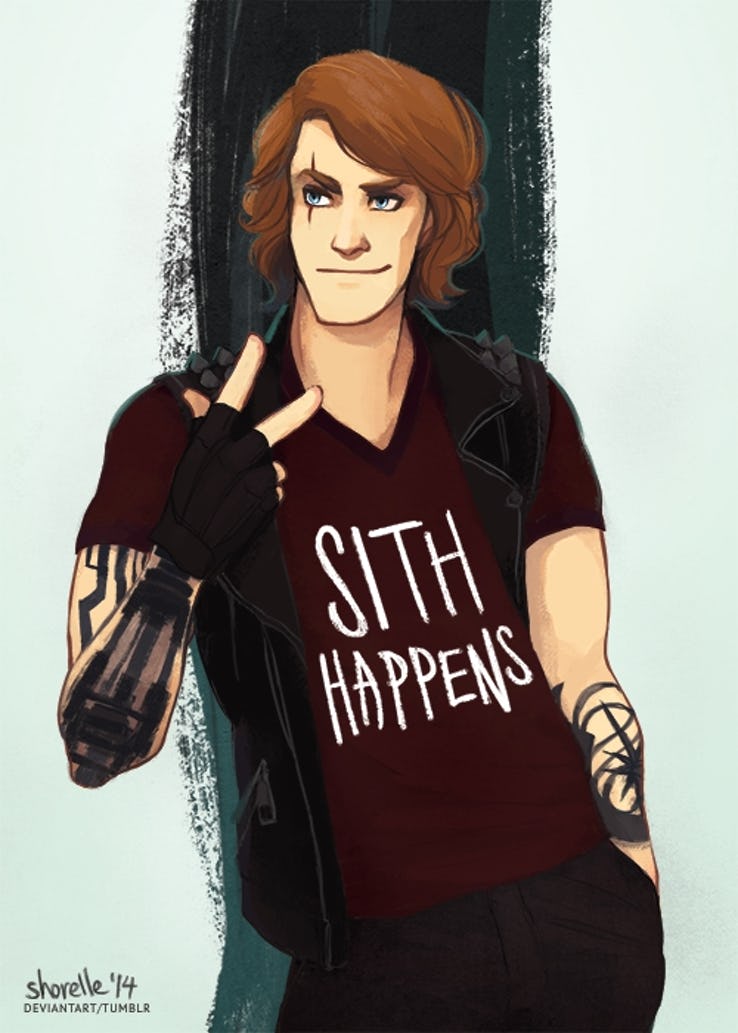 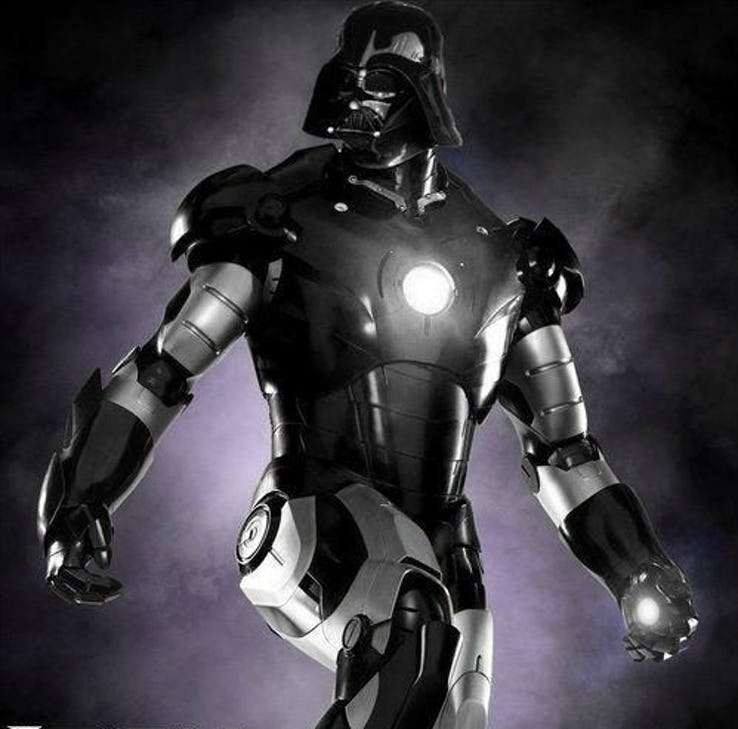 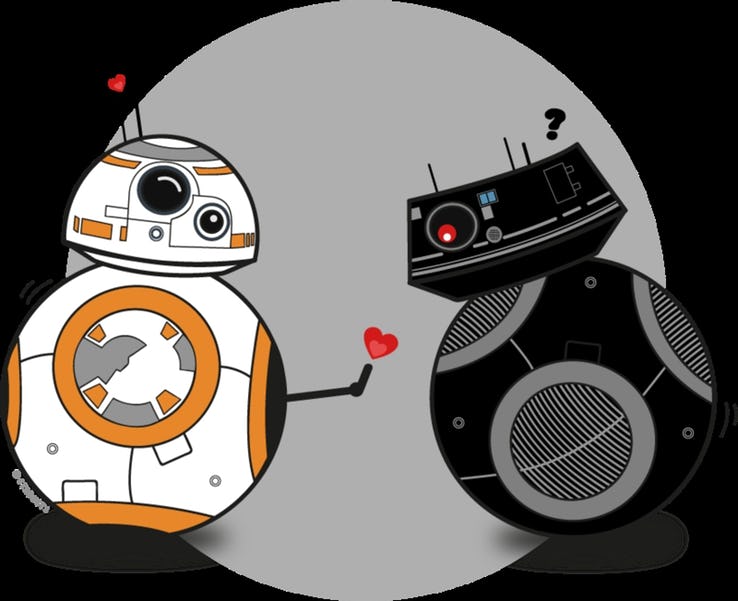 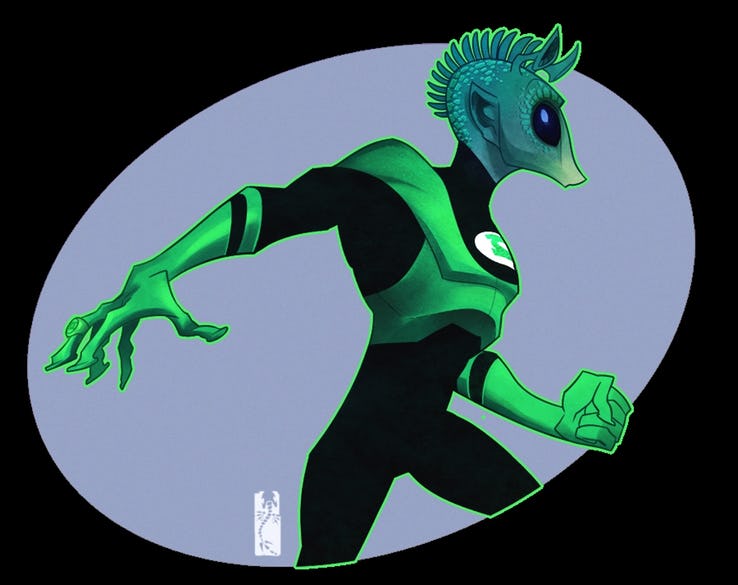 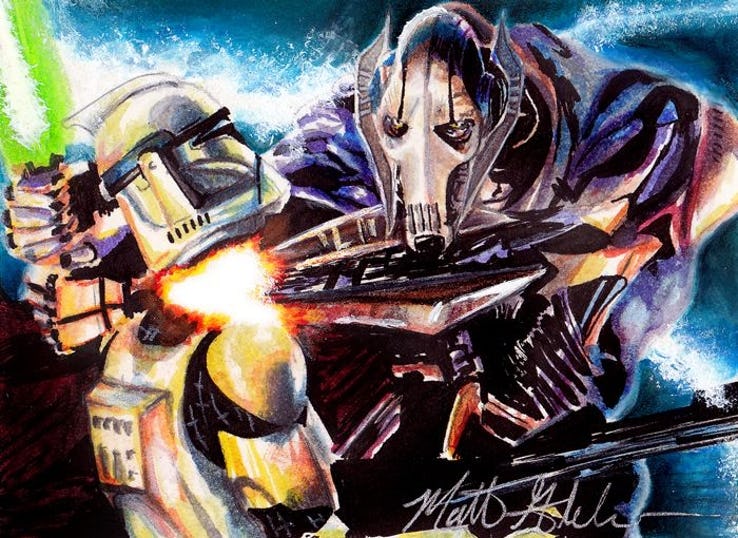 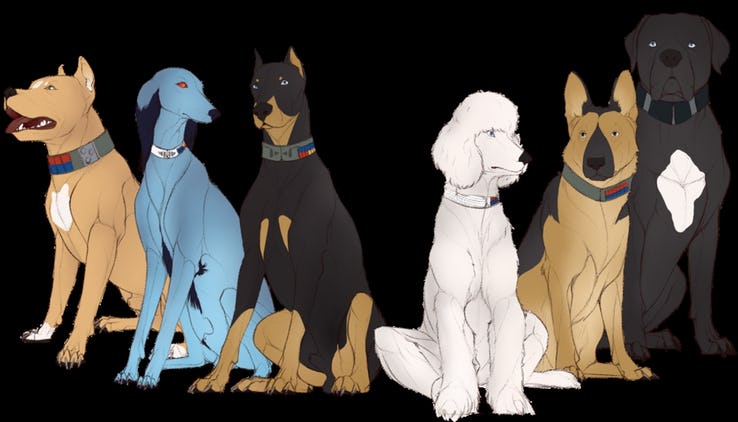 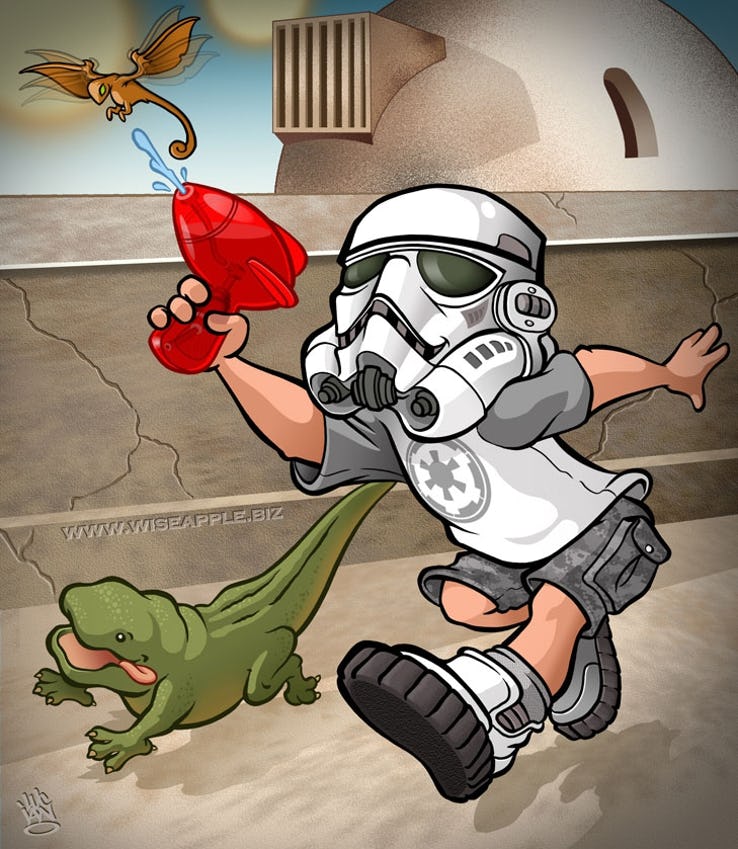 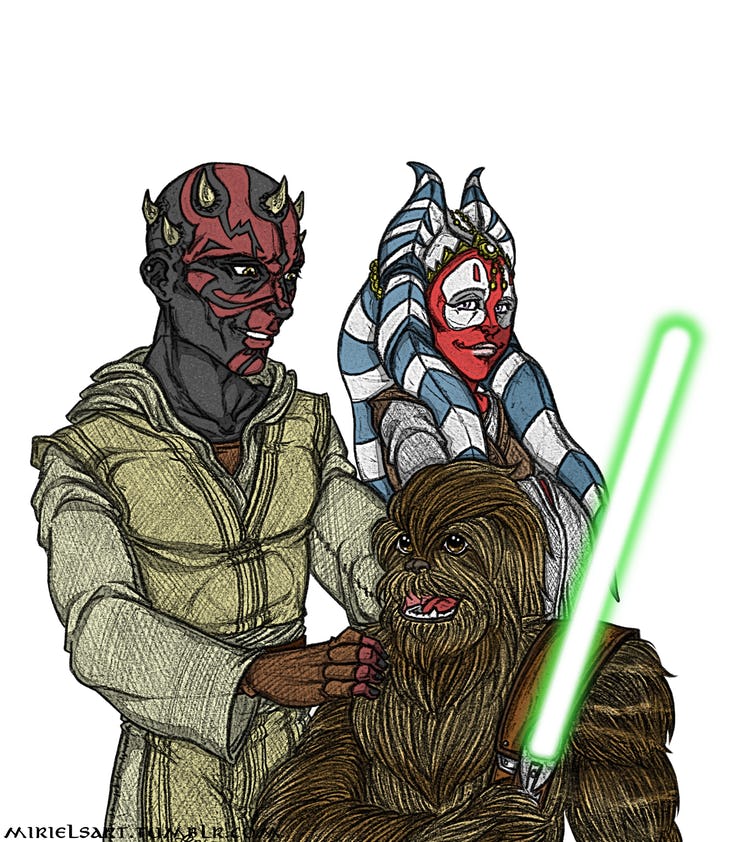 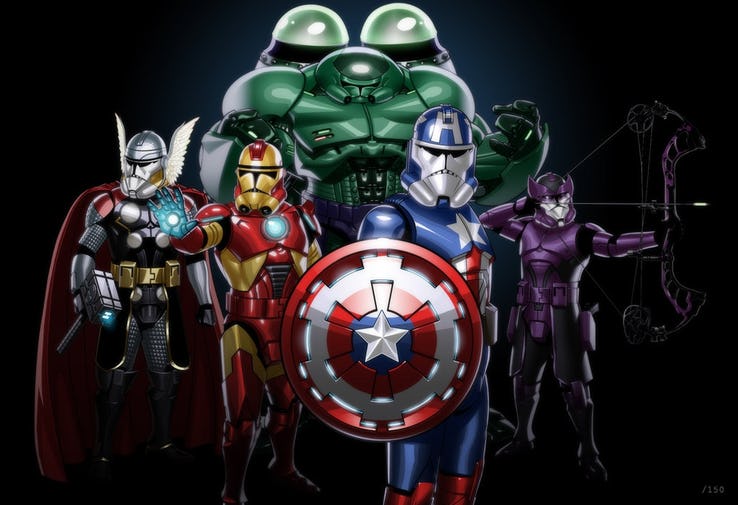 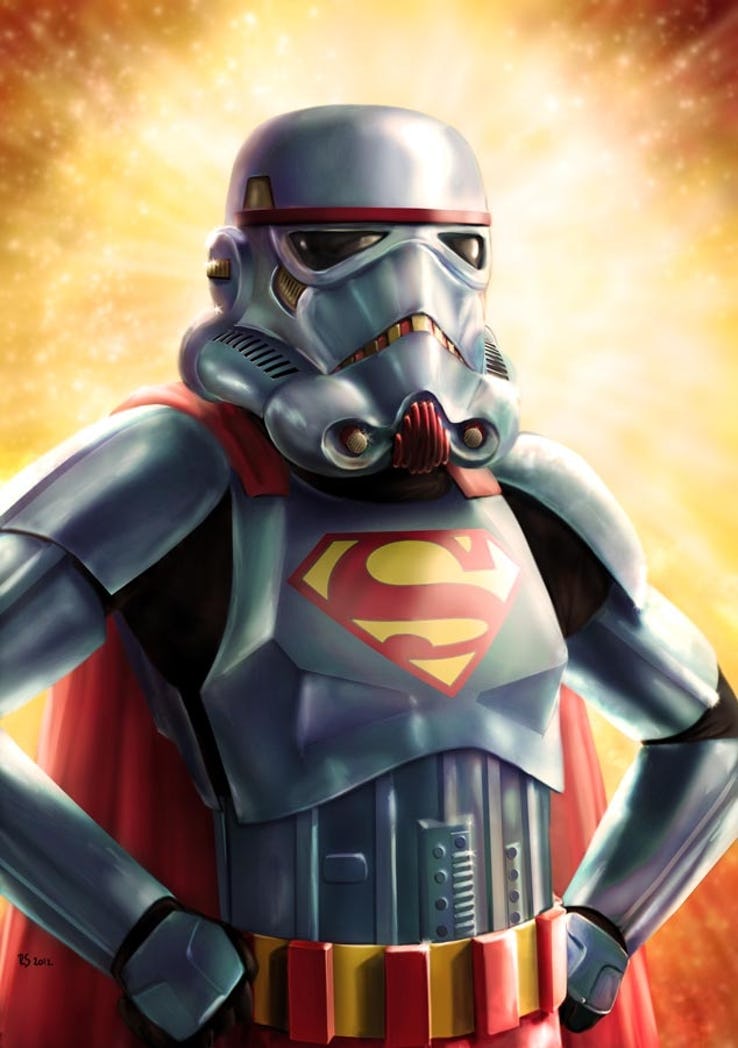 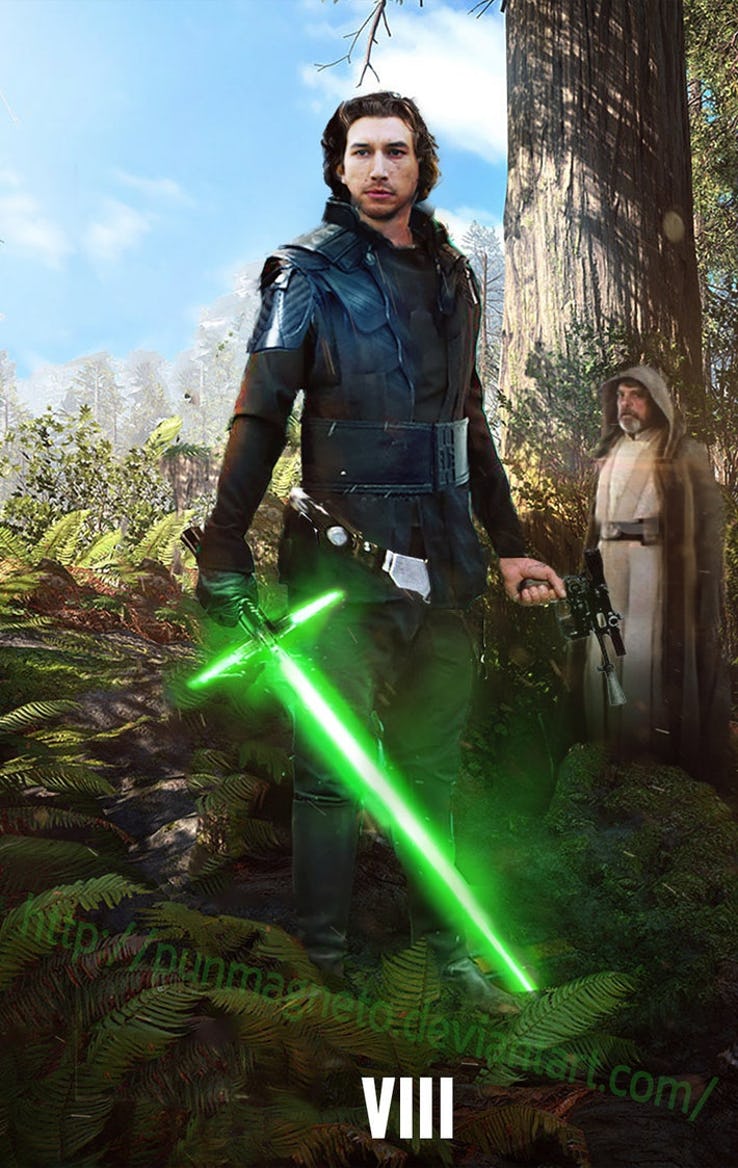 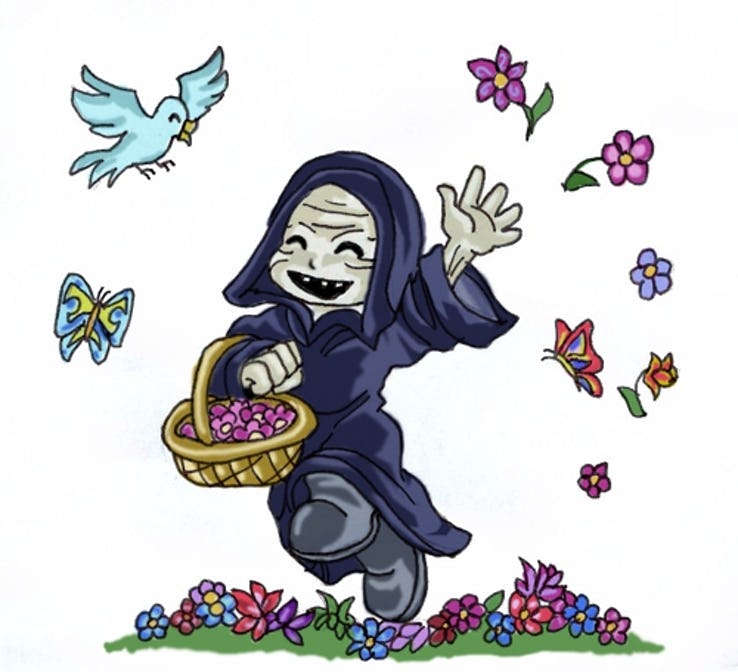 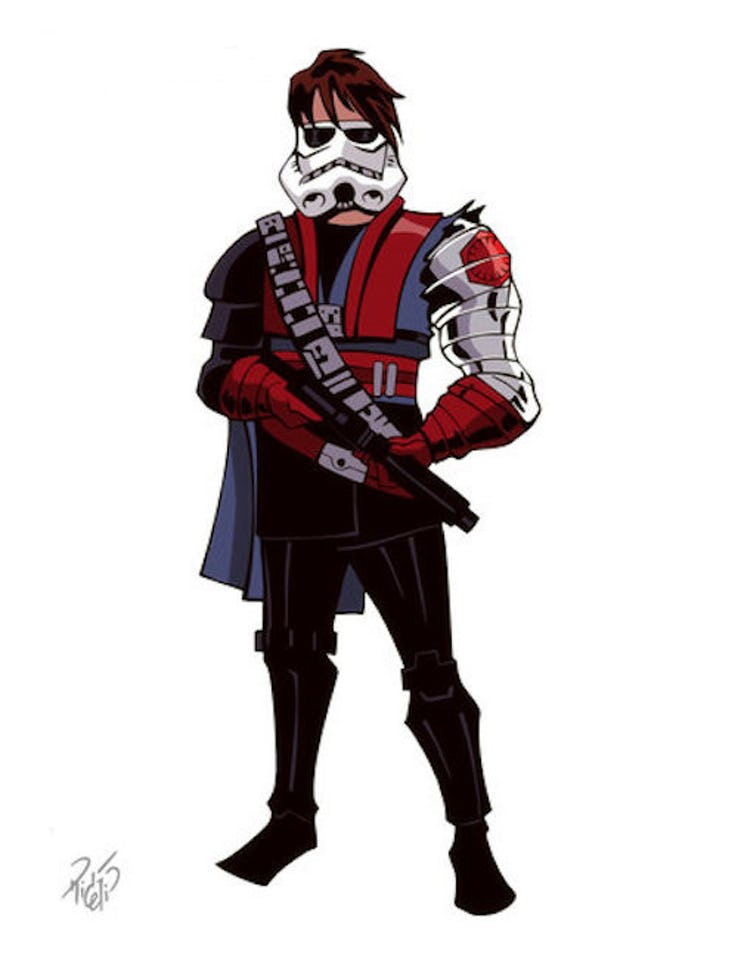 3 DARTH VADER AND HIS PET AT-AT 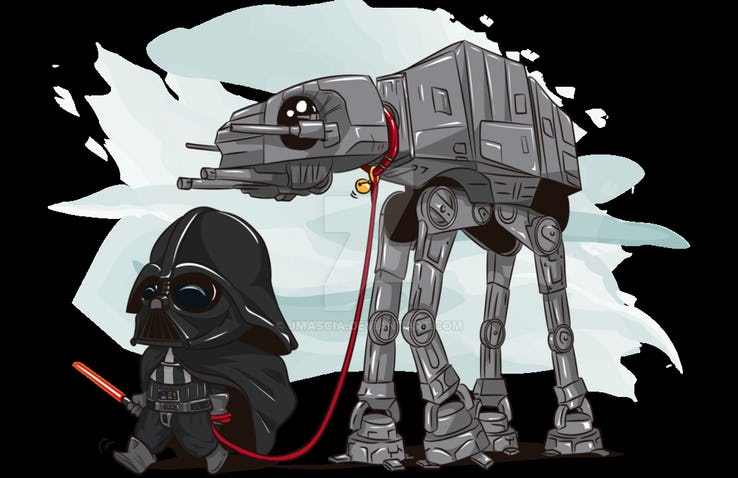 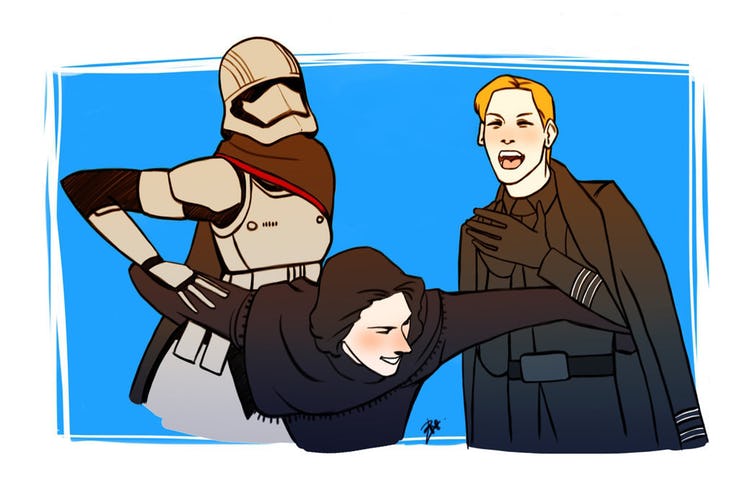 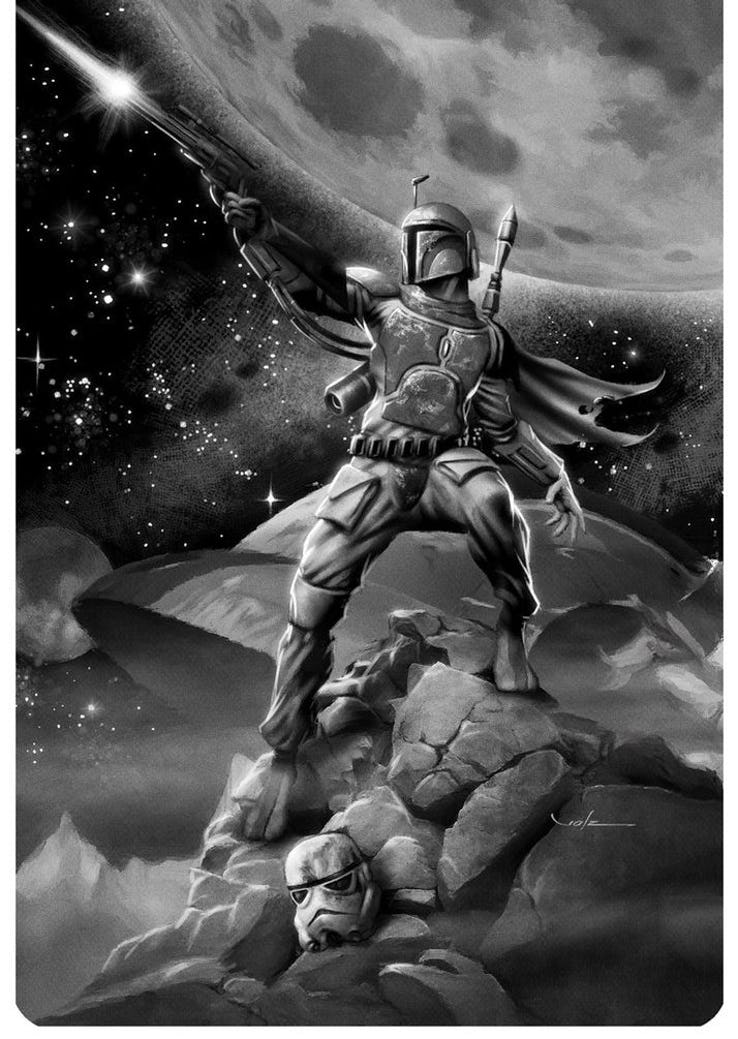