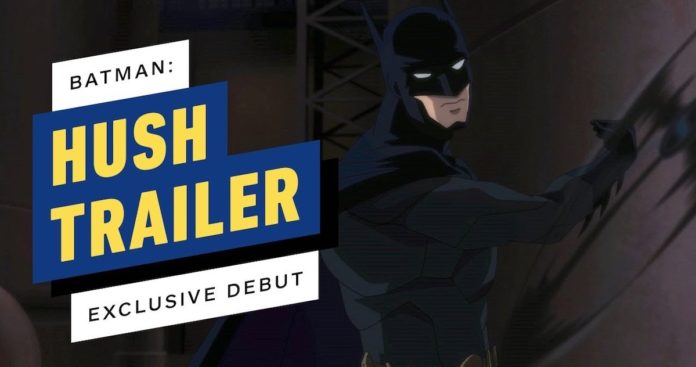 The next movie in the world of DC animation is now taking on one of the most popular stories of the Caped Crusader-Batman: Hush. This is the arc from Jim Lee, and Jeph Loeb and the new film wants to bring the mystery and action of Hush to the silver screen.

The first official trailer for Batman: Hush has now been released by IGN. 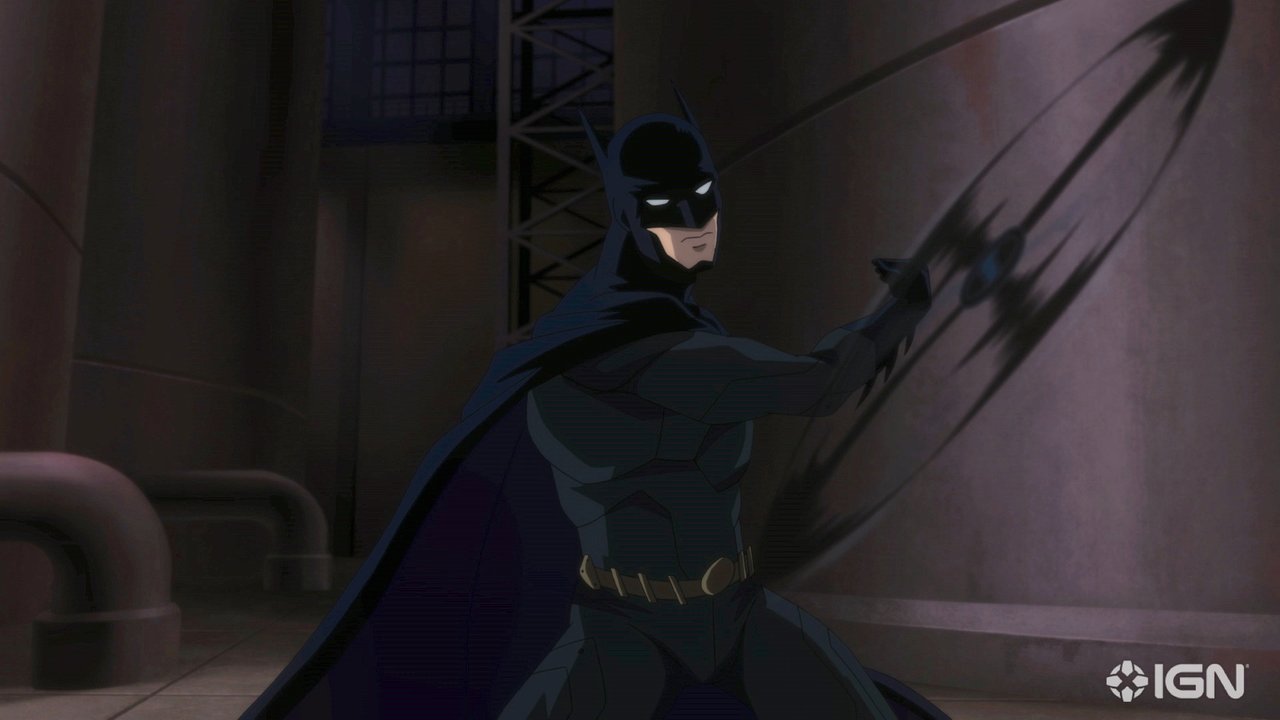 There will be many new voice actors and actresses joining the movie-Geoffrey Arend as Riddler, Maury Sterling voices Thomas Elliot, Jason Spisak as Joker, Vanessa Williams as Amanda Waller, Dachie Alessio as Lady Shiva, Adam Gifford as Bane, Tara Strong as the Reporter and Peyton List as both Batgirl and Poison Ivy.

The Hush comic book arc had run from the year, 2002 till the year, 2003 and is one of the best look fans have gotten into the detective mind of Bruce Wayne. He is consistently attacked by a new enemy who that goes by the name ‘Hush’, and his adventure brings in all of the Batman villains.

Batman: Hush will be released sometime in 2019.

5 Marvel comic Films Which Will Never Be Made By Marvel...