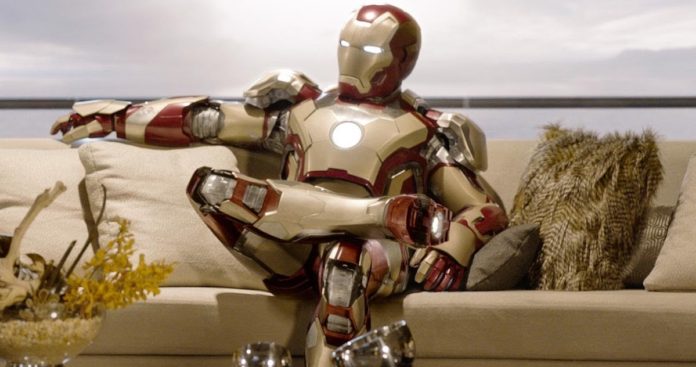 The Marvel Cinematic Universe that we love so much wasn’t always there. A lot of things have changed during the last twenty years as far as the superhero movies, and their popularity is concerned. This has also resulted in the introduction of a number of new as well as renowned actors debuting in the MCU. There are actors worth more than $200 million, and then there are the newbies. The expansion of the Marvel Cinematic Universe has provided an opportunity to various A-list actors to become a part of the MCU.

There was a time when Marvel was broke. They had barely survived going bankrupt when they managed to loan half a billion to make some superhero movies with the hope that it will revive their fortunes. That’s exactly what happened, and in the wake of Iron-Man’s success, Disney bought Marvel Entertainment for $4.24 billion. What we don’t know is the fact that this is something Marvel had been aiming for, right from the start. Kevin Feige has been so successful, greatly due to the immaculate planning which is put into every movie made as well as the future films to follow.

With the expansion of MCU’s popularity and scope, the money that they paid to particular actors or to make up for the issues faced by them when they were broke, also increased significantly.

The actors that we have included in the list are from the least net worth to the wealthiest, from the newcomers to the senior pros who have been in the movies for decades. Here we present to you the Richest Marvel Actors and their net worth. 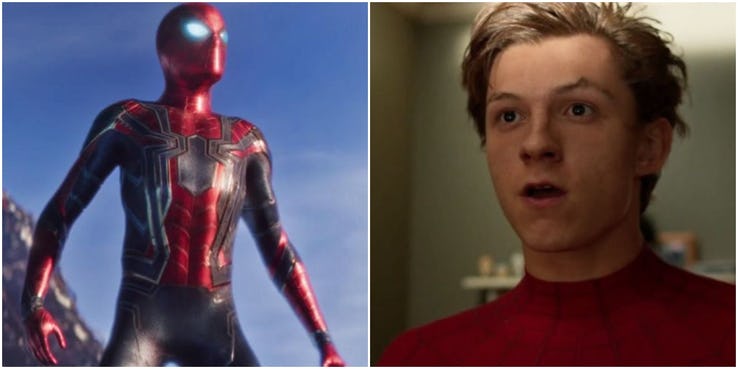 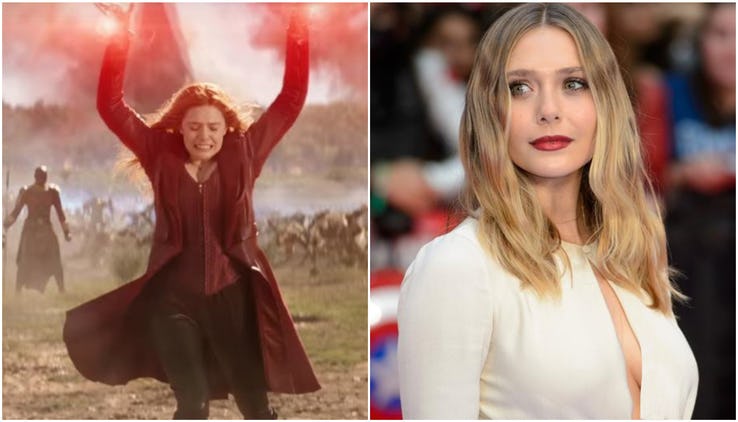 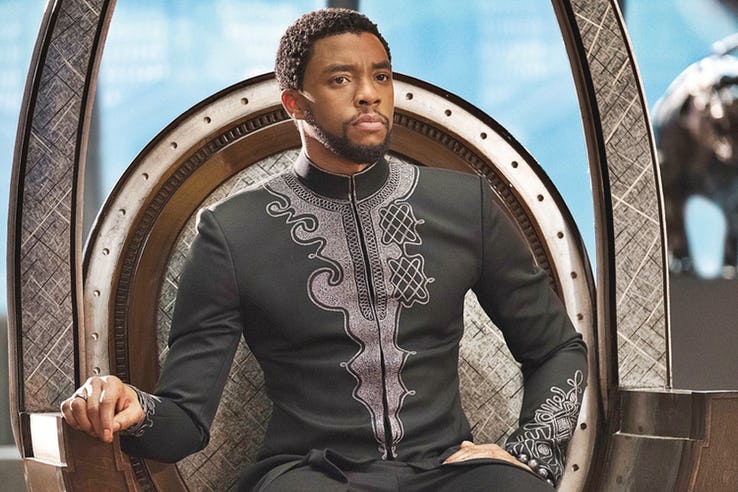 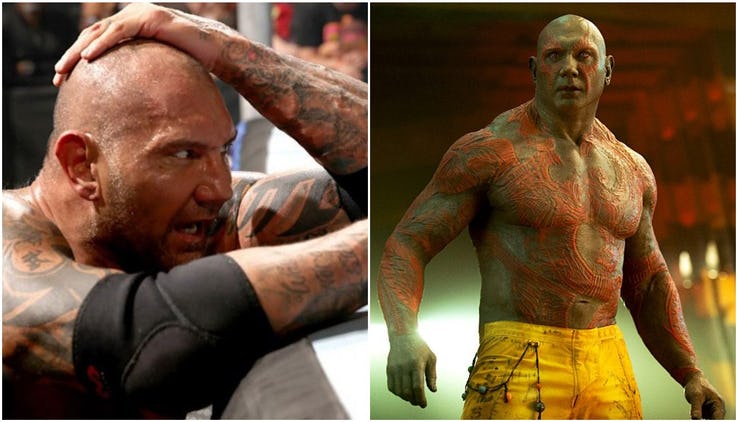 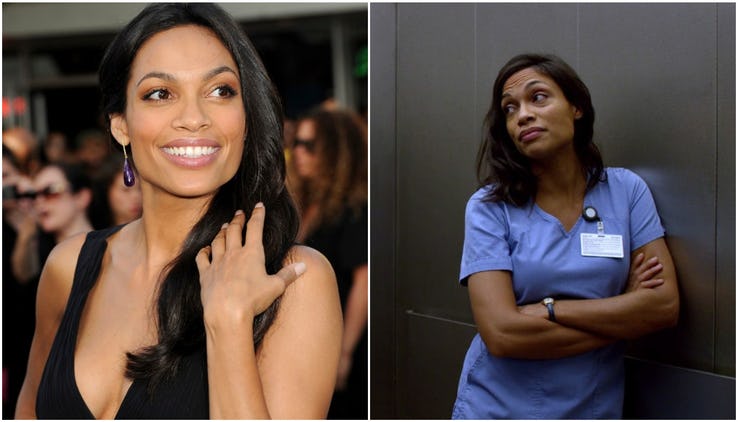 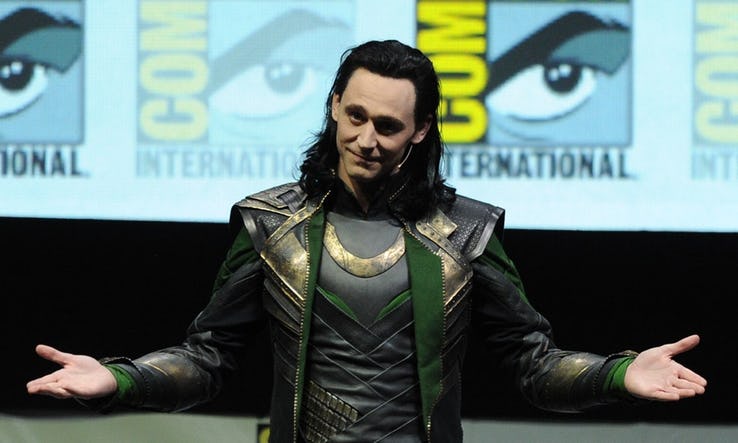 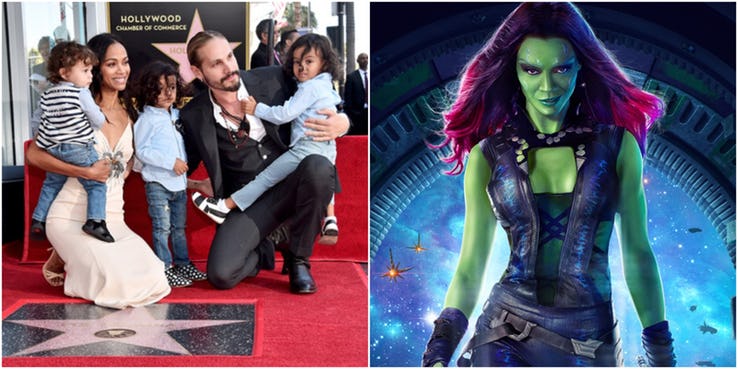 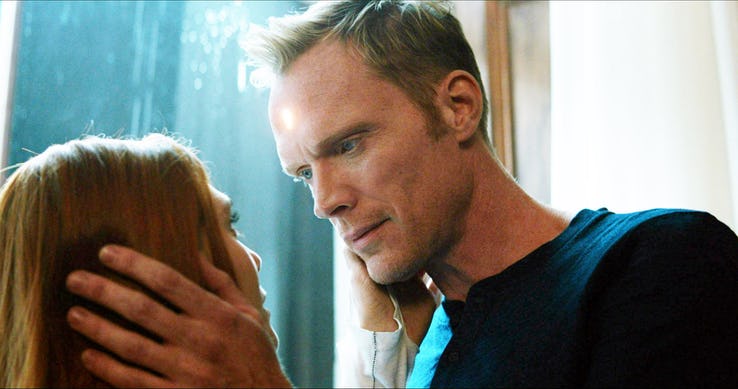 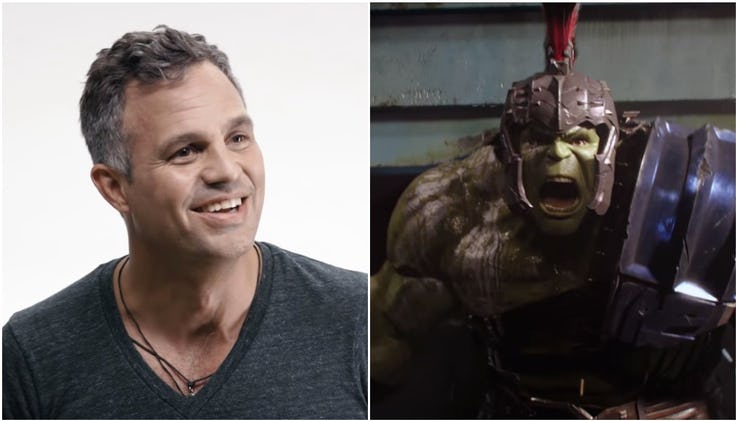 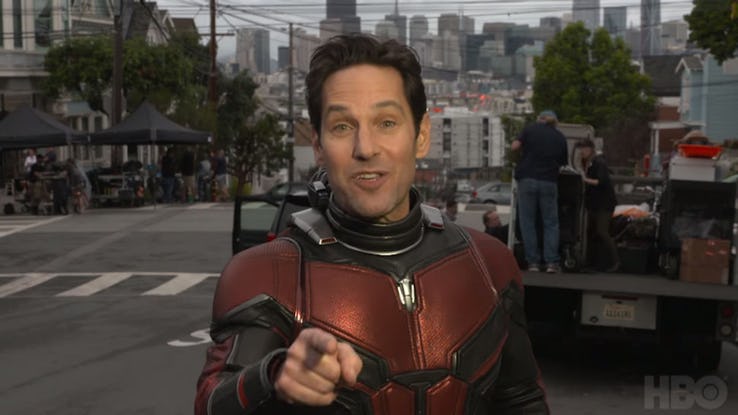 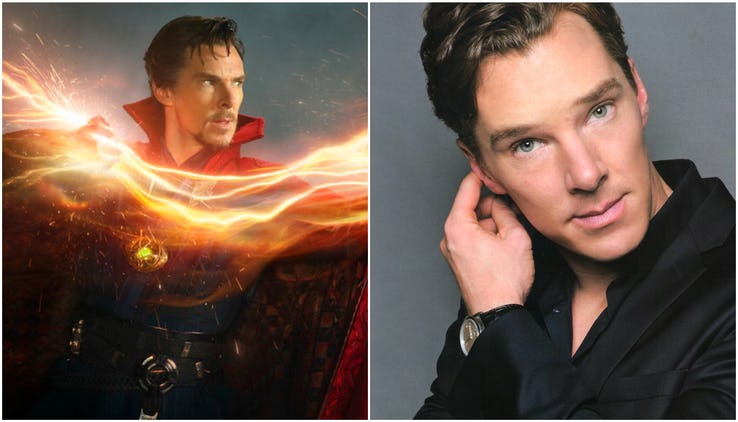 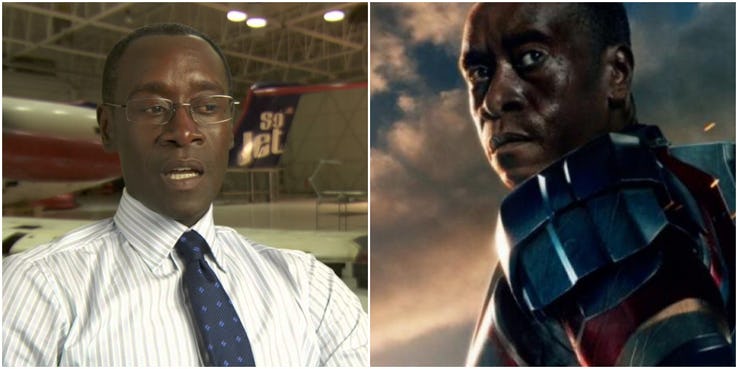 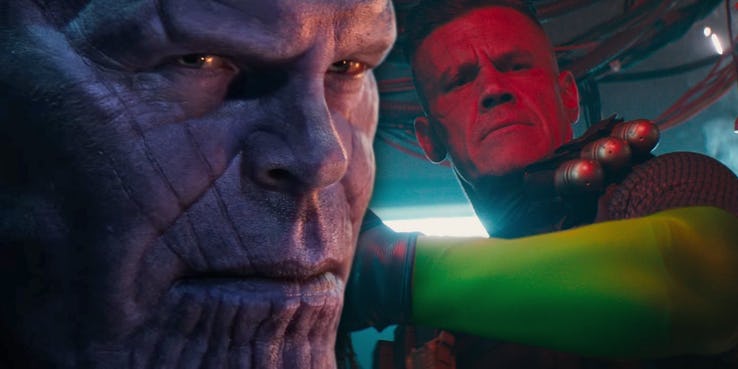 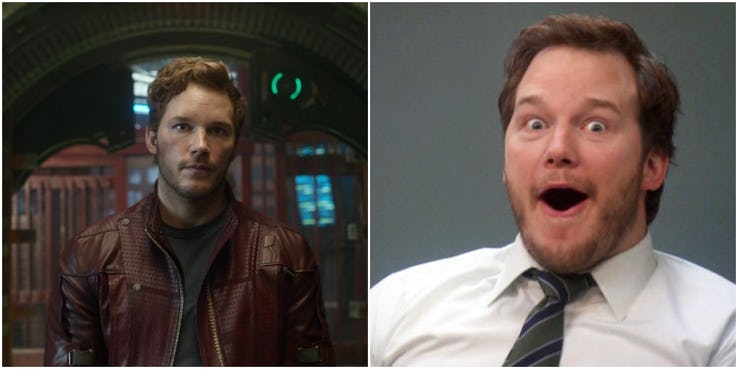 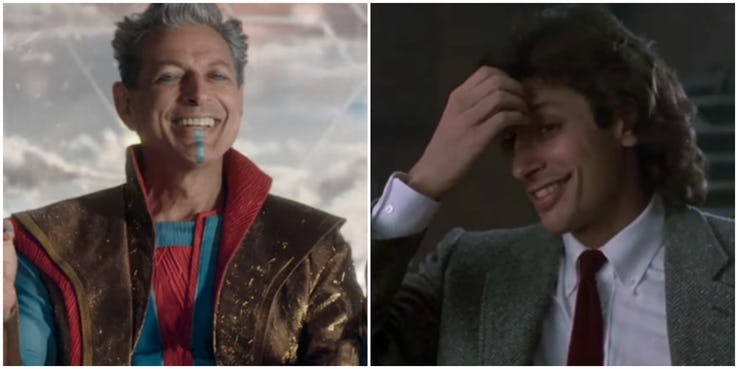 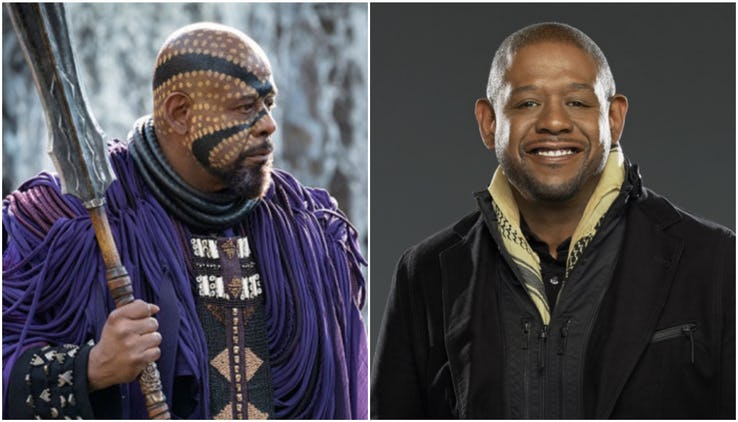 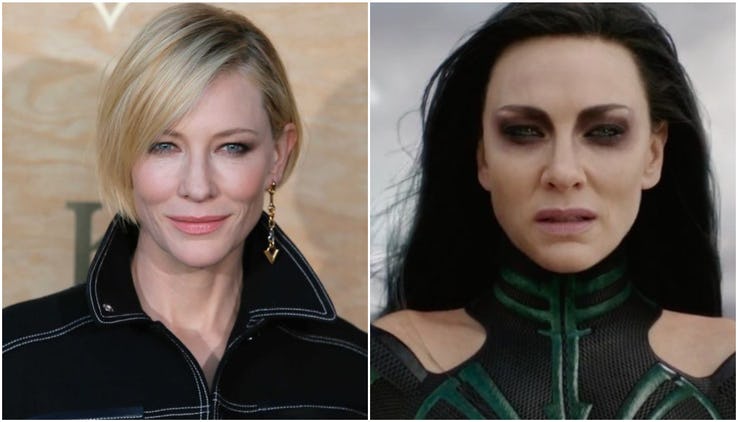 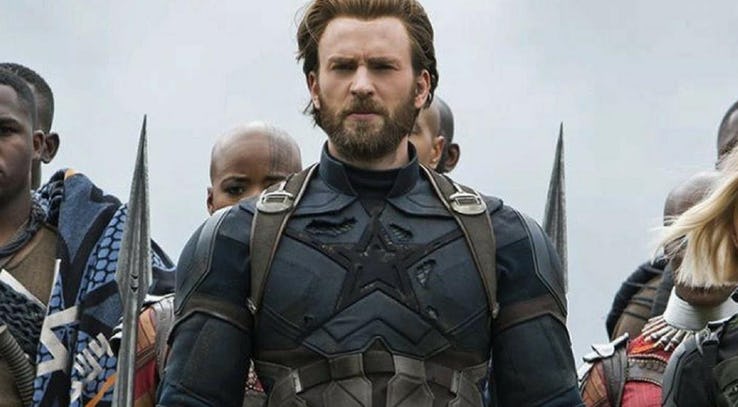 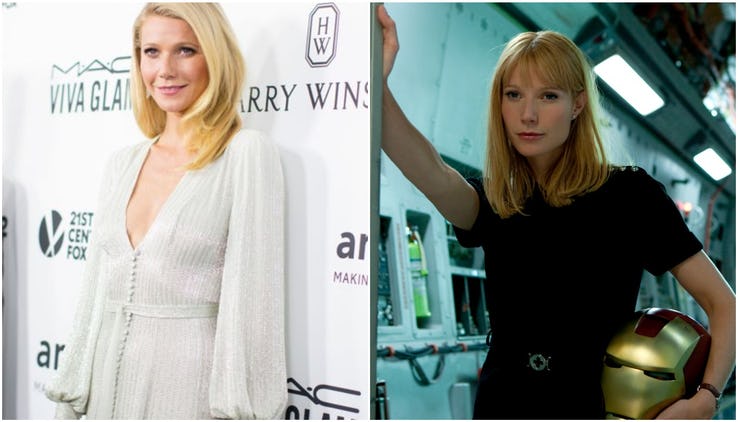 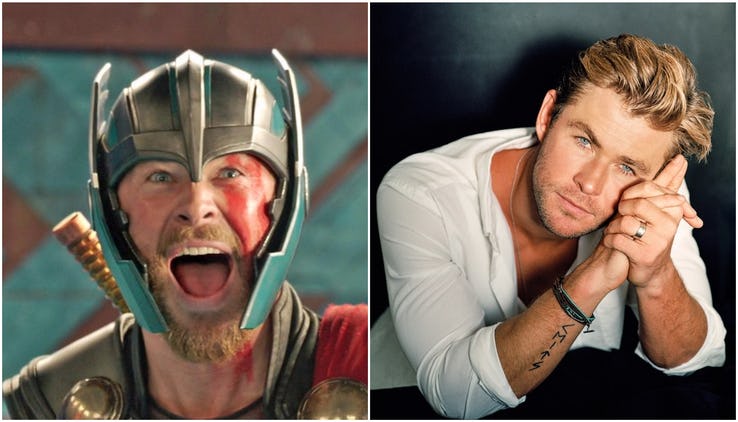 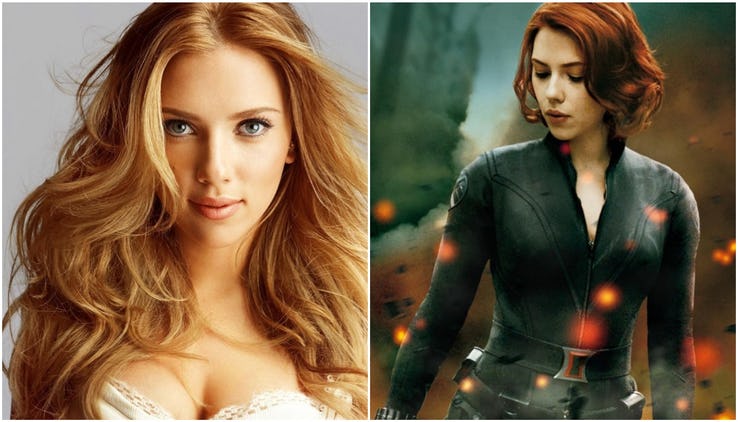 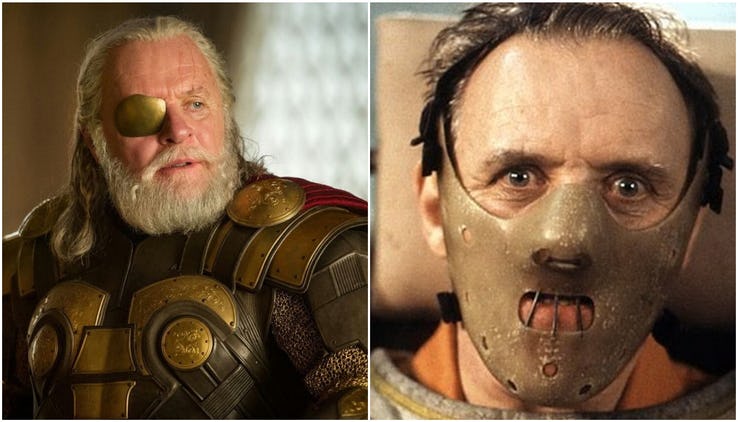 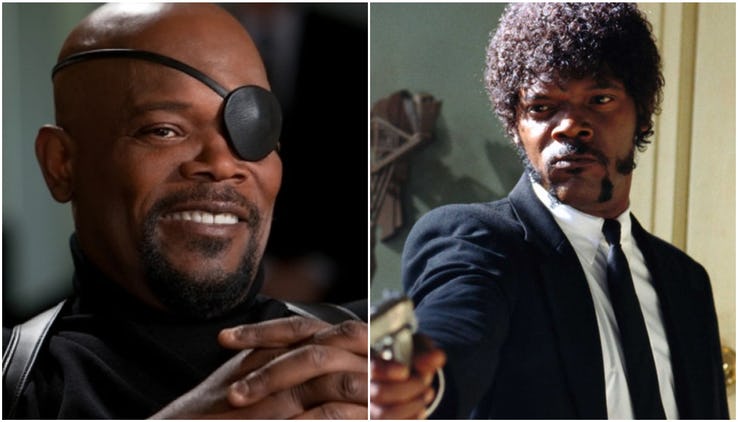 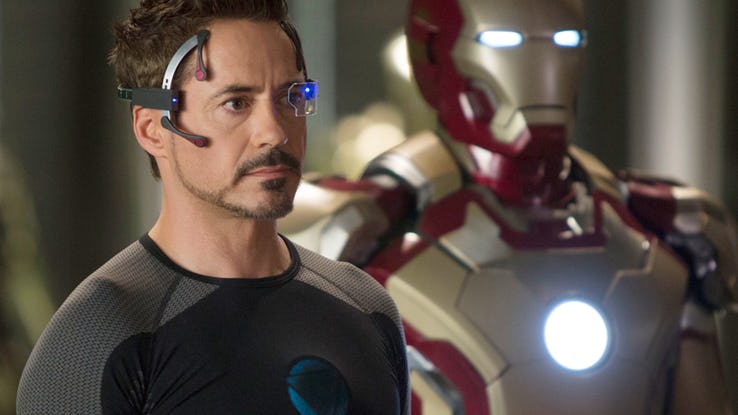 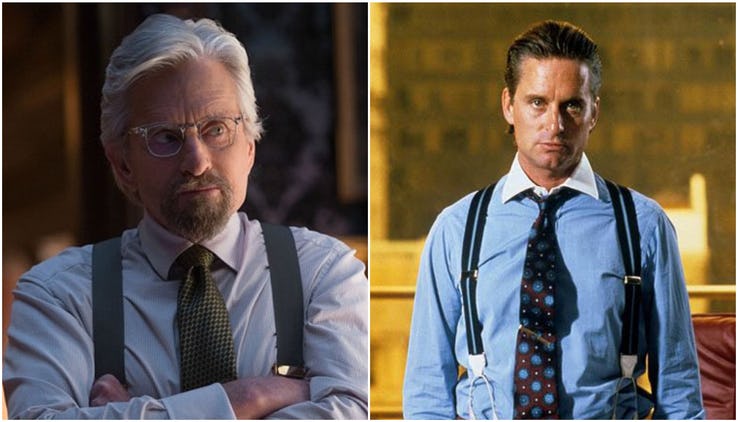 These Cute Images Of Celebrity Moms And Their Children Will Melt...