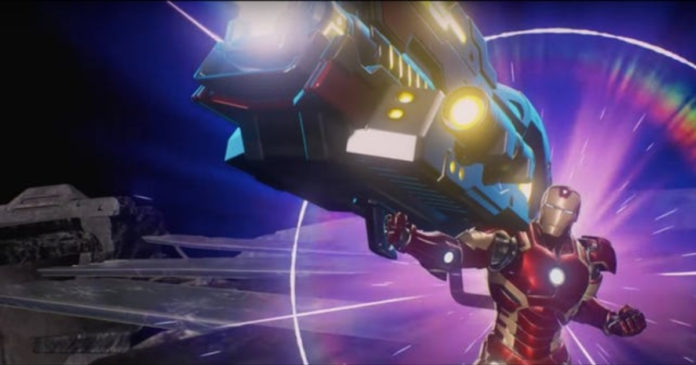 As we all know, Tony Stark’s suits have always included a few of the best and a lot of devastating weapon systems. Iron Man just a normal man who wears an iron suit and this allows him to fly and land a pretty powerful punch. But there are a lot of weapons in the suits that have been labelled as ‘over-powered’, and here, we will look at 7 of them:

The most useful and devastating equipment is the flamethrower, and this was equipped into both his wrists. Tony had gone on to use them for taking down villains. 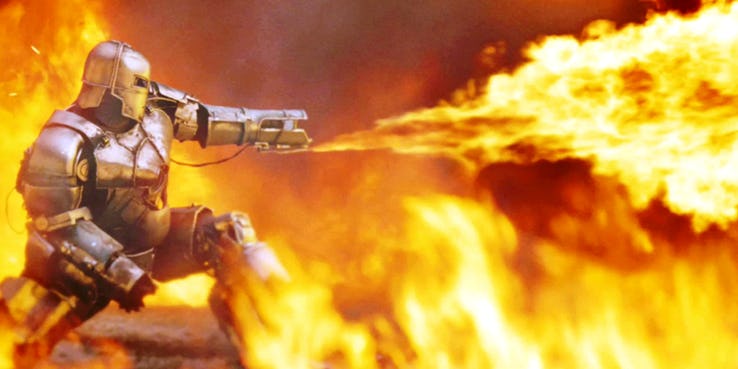 There is a certain system that Tony has in his suits, and this lets him operate the armours remotely. This system allows Stark to create and operate an army of his suits. In the MCU film, Iron Man 3, he had brought forth all of his suits for battling Aldrich Killian. 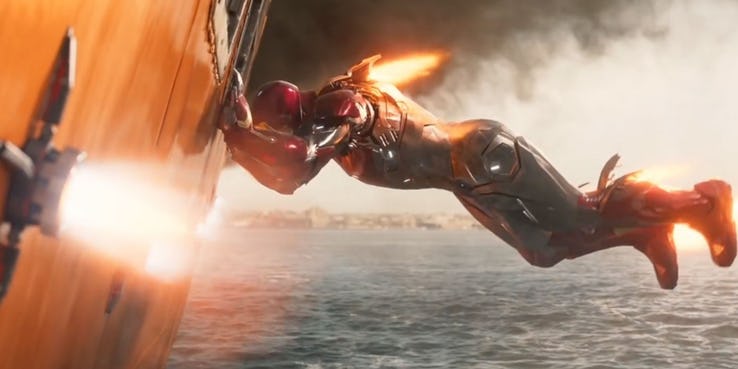 The Mark VI suit was one that demonstrated the use of lasers when Tony had cut through metal by simply being in contact with it. 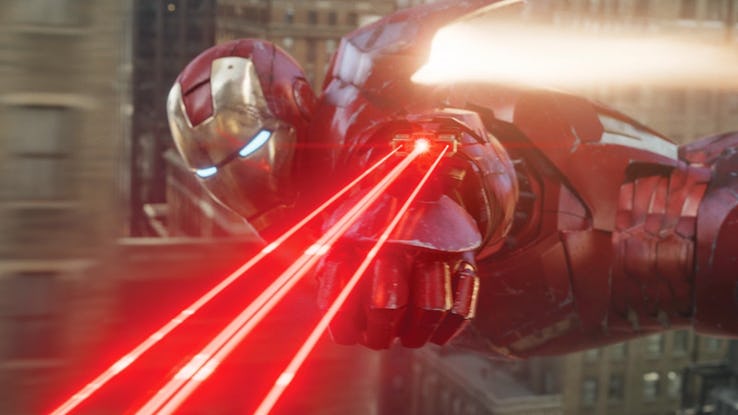 The Freeze Beam is one that is Ultra-Freon and Tony uses this for freezing things. The beam is what fans know as a “freeze ray”, and this stops enemies in their tracks. 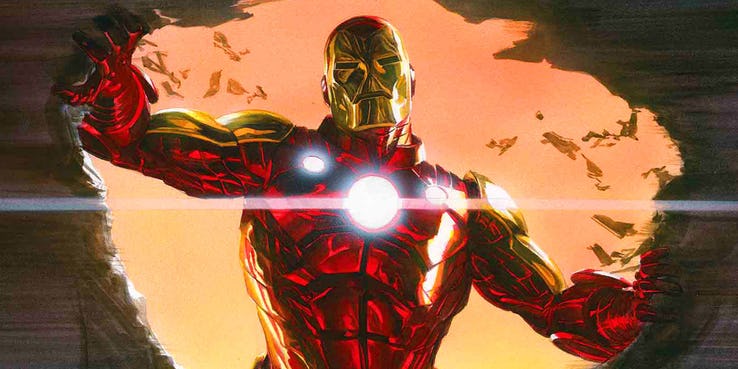 The Mark VI suit had a brand new form of energy weapon which was called as the Energy Blade. Tony Stark can envelop a sword in repulsor energy, and this will make the blade more powerful. 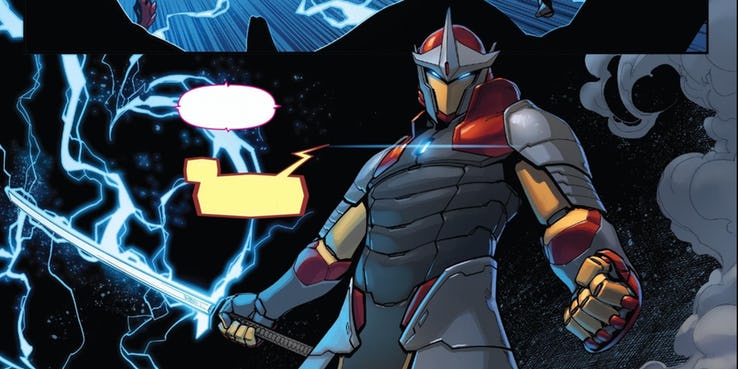 The Omnibeam can generate light heated up to 25,232 degrees Fahrenheit. This is hotter than the sun’s chromosphere. The heat can increase and disintegrate a target. 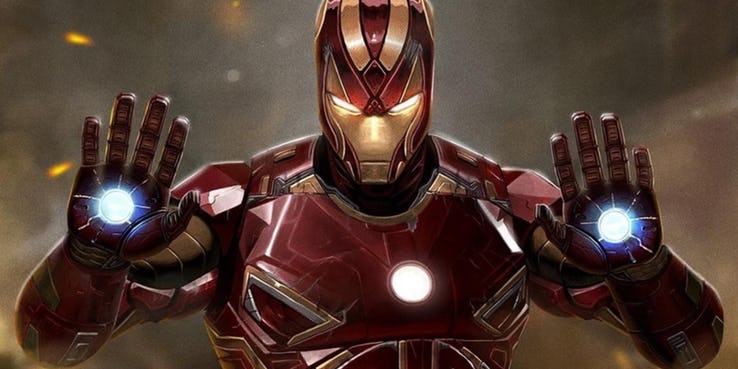 In Marvel vs. Capcom, the video game, Proton Cannon is Iron Man and War Machine’s Hyper Combos, and it pops up out of nowhere and causes a whole lot of damage. We are hoping to see this in Avengers: Endgame. 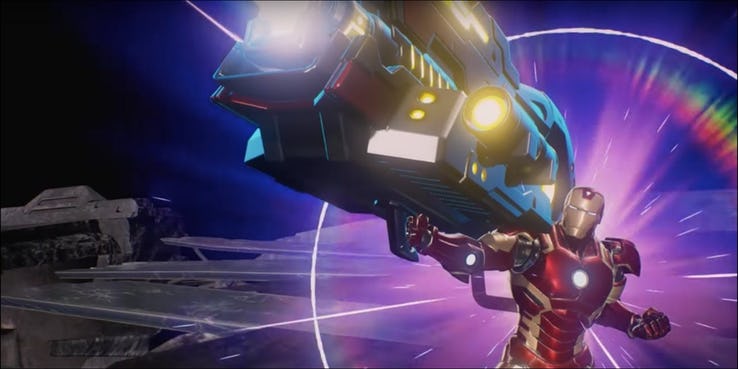 Avengers 4 Will Bring Back This Character From Doctor Strange