Geeks on Coffee
More
Home Comics Here Is What Happened To Thanos After Avengers: Infinity War 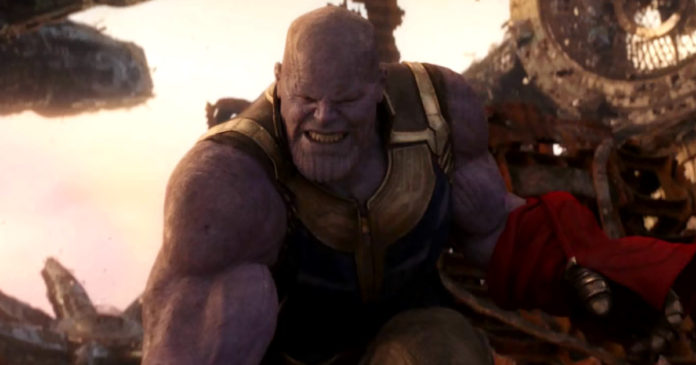 Did you ever wonder what did Thanos do after he succeeded in his mission of eliminating half of all life from the entire universe in Avengers: Infinity War? In fact, what does anyone do after accomplishing their life goals, and acquiring the means to do anything they want. Well, Thanos retired. According to co-director Joe Russo, who alongside his brother Anthony Russo, is helming the upcoming Avengers: Endgame, which will compel Thanos to return for another round of action. However, the knowledge that Thanos has retired, although temporarily, leads to some questions.

During a recent interview, the Russo brothers discussed a few important things about Avengers: Infinity War, and also its sequel Avengers: Endgame, about which they couldn’t reveal much at present. Joe Russo was asked about Thanos’ life after The Snap. Here is what the director said. 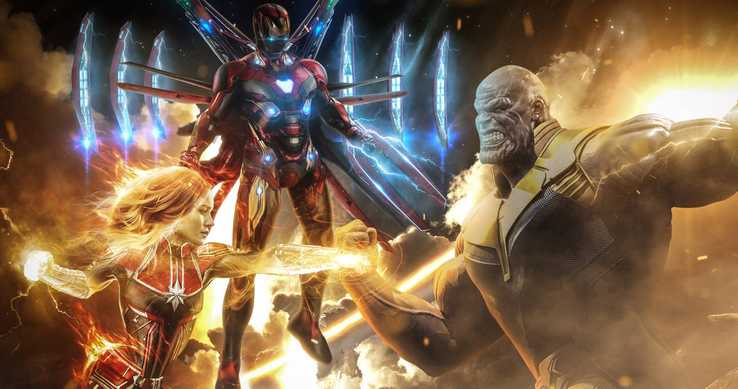 “He’s retired. He’s succeeded in the thing he has set out to do. He’s done. He did it.”

You might find it surprising and disappointing at first, but, it is actually quite logical. Thanos had only one goal, and as seen in Infinity War, it was a goal that he had chased for many years. His obsession was about restoring the balance of the universe, and he believed that the only way to do so was to cause a massive wipeout. Grabbing the six Infinity Stones was his way of accomplishing the means. Now that he has successfully done what he wanted, there was no reason why he won’t move on and take a break. 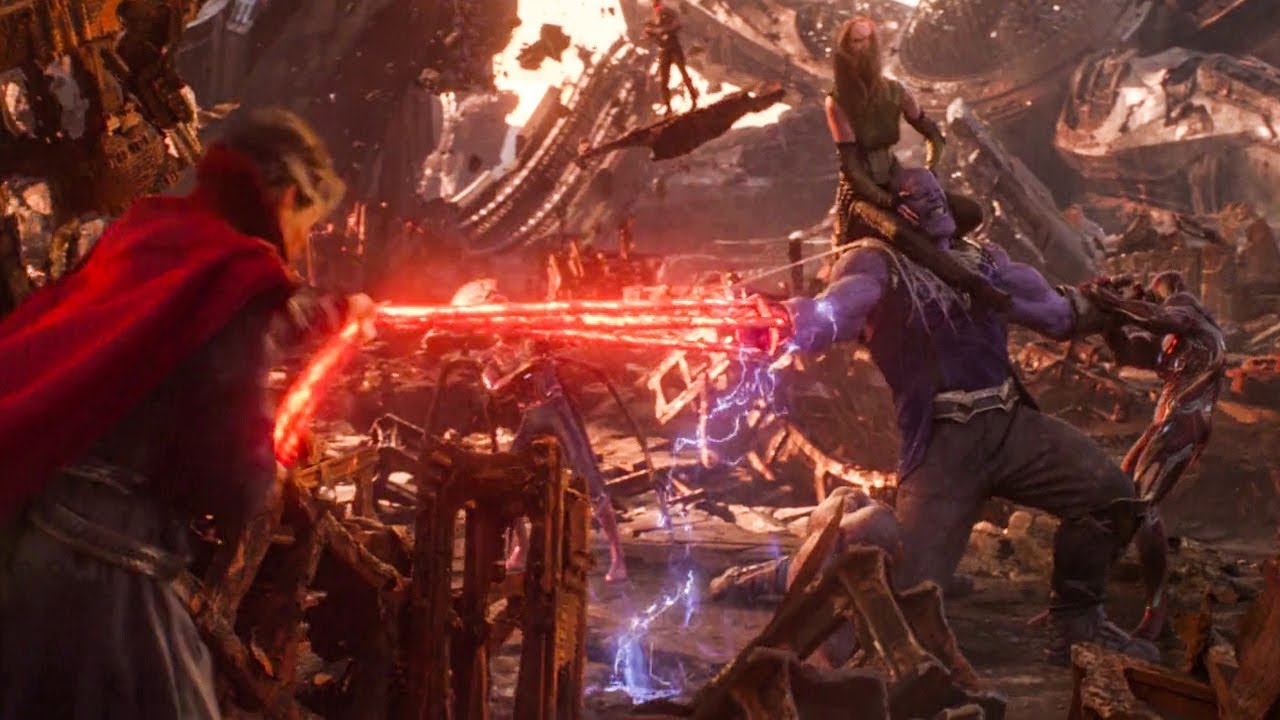 The last time we saw Thanos, he had relocated to some mysterious, peaceful place to enjoy his success and take care of his near-fatal wound that was caused by Thor. In the teaser of Avengers: Endgame, we hardly saw Thanos, barring a visual of his hand caressing some greenery in a blooming field. Therefore, we really didn’t get much of an idea of where he was or what he was doing or what kind of a condition will he be when we see him again. We just hope that he would be forced out of his retirement by the surviving heroes. Whether they would be able to undo the devastation or not? Here is what Jo Russo said:

“Whether we top Infinity War or not, I don’t know. But we try to tell the best story we can with these characters. This is bringing to a close the first decade of stories. I think that alone has a dramatic power to it.” 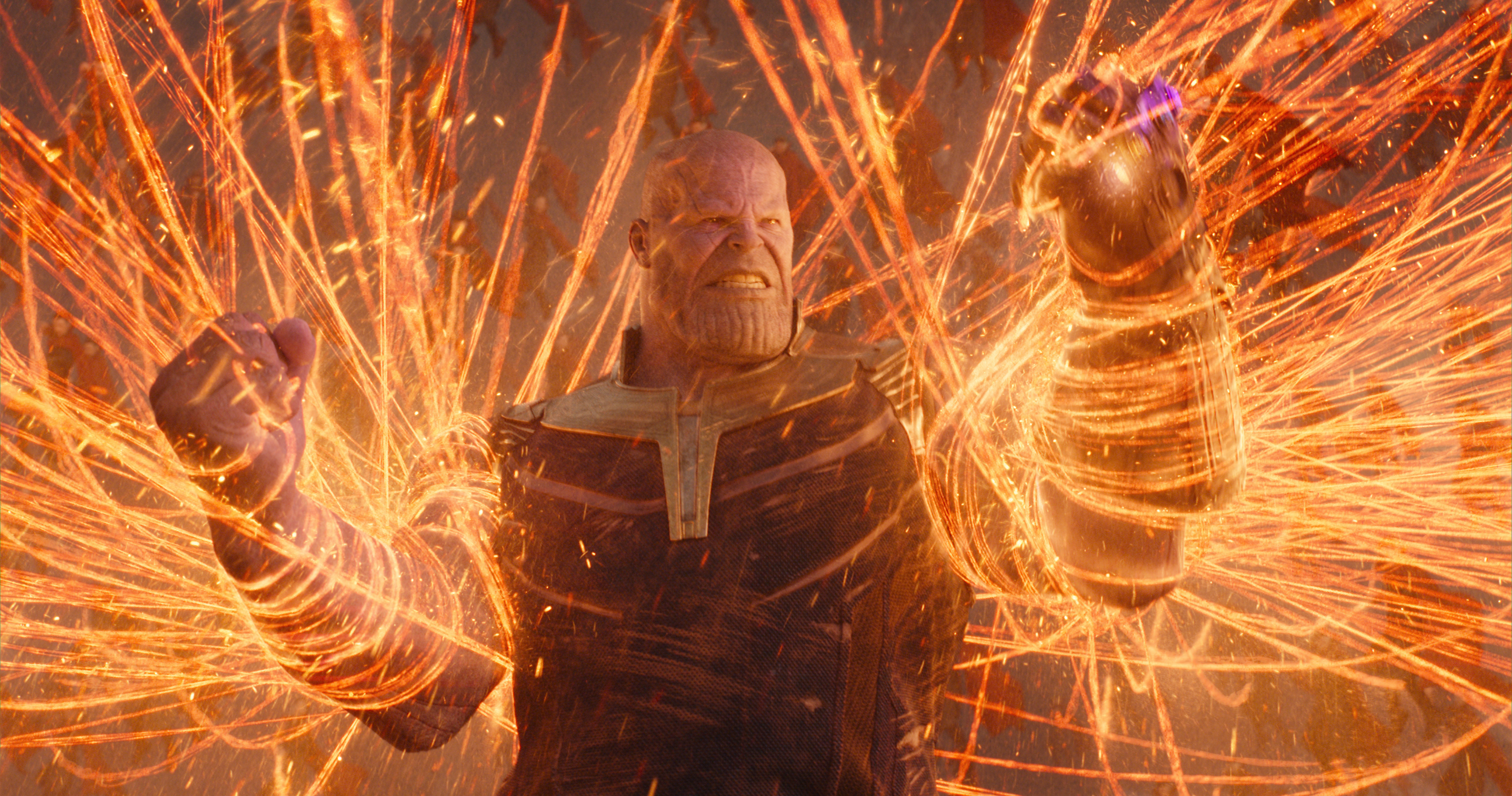 It is going to be quite fascinating to see what events need to take place so that Thanos is compelled to come out of his retirement. If he gets an idea of what Captain America and the surviving Avengers are doing to reverse his actions, he might be compelled to step into the battlefield again. Avengers: Endgame is set to release on the big screen on April 26, 2019. This news came courtesy of Empire Magazine.

40 Mind-Blowing Behind-The-Scenes Images Of Scarlett Johansson That Will Make Fans...