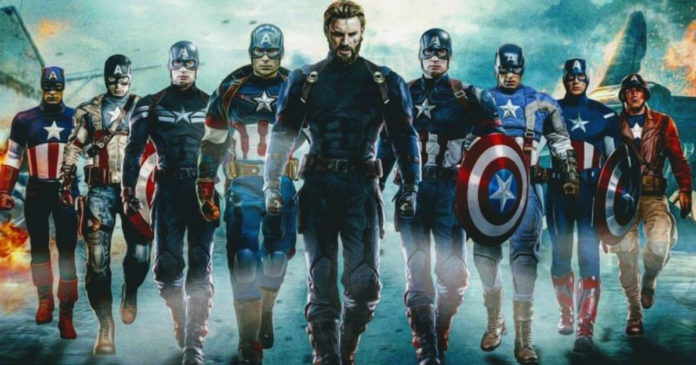 Well, it is pretty tough to stop all the hype about the upcoming film, Avengers 4. This movie seems to be making headlines every single day, and their promotion has not even started yet. This will be the biggest film in the Marvel Cinematic Universe, and the film is back in the news because of a pretty good reason – Captain America, whose white suit is now getting making headlines.

The new image has been created by one of the Instagram users, Lord Tectonic. This image gives us all a look at Captain America with a white suit: 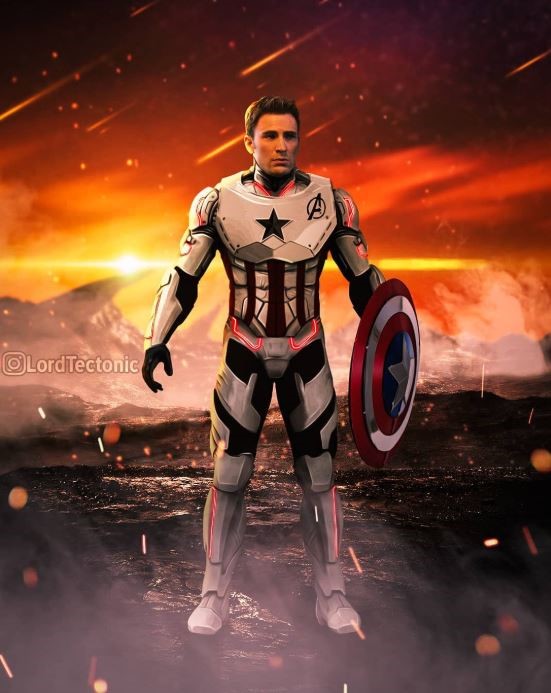 All the Marvel fans are now getting many leaks about the costume and armours of all the superheroes through many merchandise from Marvel. There is now a debate whether this is the way via which they have started to introduce their characters’ costume to all the fans.

The artists have now started taking a whole lot of inspiration and also clues from the promotional images that Marvel had introduced. There are many rumors that Marvel had been on the edge of giving Captain America a new white suit in the movie, the First Avenger but they had thought that it just was not the right time. It now looks like the team at Marvel have plans to give Captain America and the shield an all-new makeover.

The fans would all know that Chris Evans had bid farewell to all his fans on Twitter: 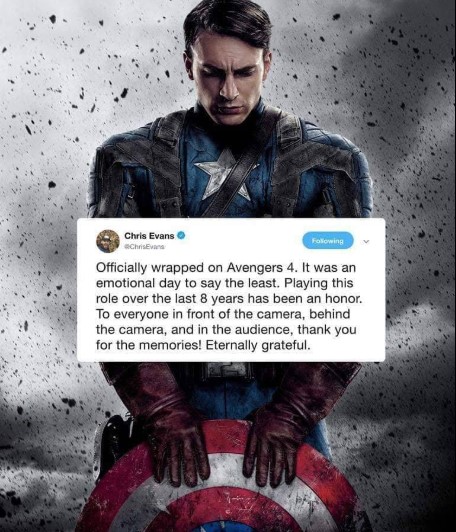 “Officially wrapped on Avengers 4. It was an emotional day, to say the least. Playing this role over the last 8 years has been an honor. To everyone in front of the camera, behind the camera, and in the audience, thank you for the memories! Eternally grateful.”

It has been confirmed that all the reshoots of the film, ‘Avengers 4’ has now finished and now the team is looking forward towards the post-production. One of the directors, Anthony Russo had expressed all his thoughts on this upcoming schedule: 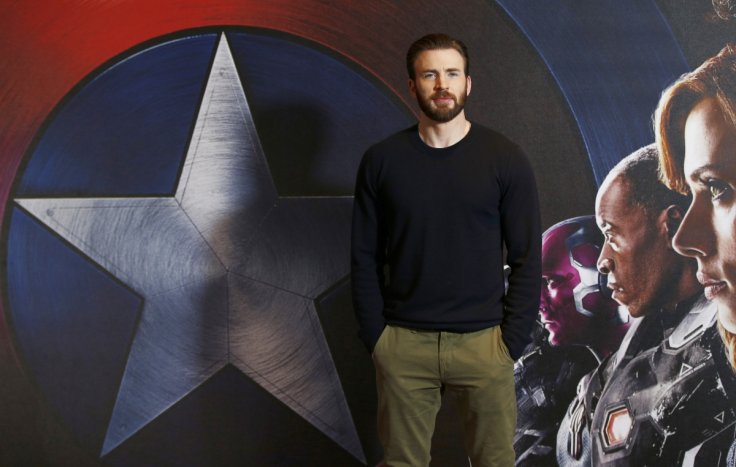 “We’ve worked on the edit all summer, and we’re excited to finally get these missing pieces in the film, and then we expect to be in post through the fall and winter. We hope to be done by March.”