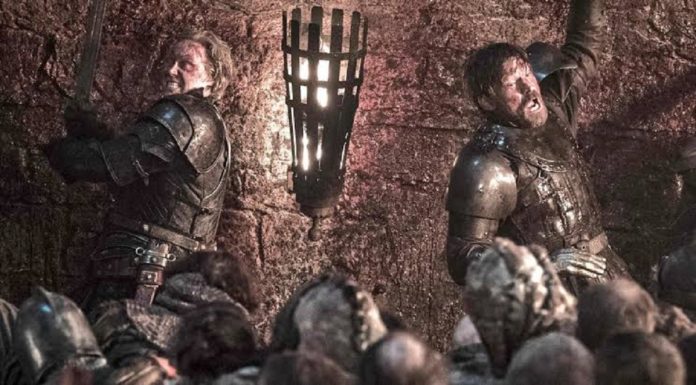 The Battle of Winterfell has finally come to an end, and many major characters had met their ends on the latest episode. We have NOW compiled a list of all the characters who have been lucky to survive this battle.

SPOILERS FOR GAME OF THRONES AHEAD 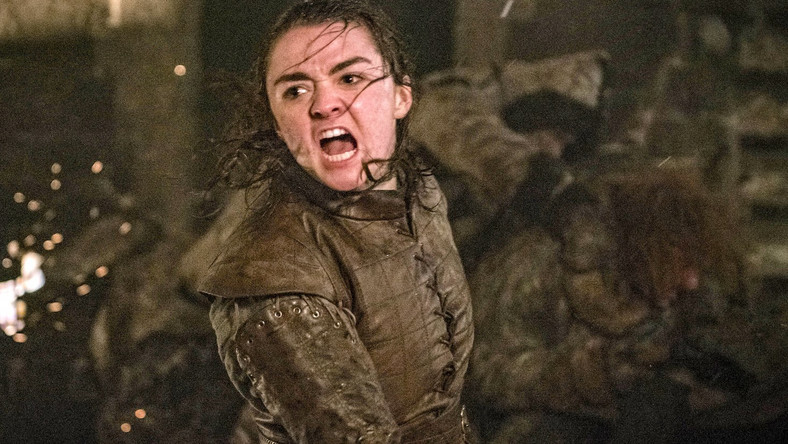 The latest episode had brought forth the battle of ice and fire and we saw many characters on the battle field, fighting for their lives. First, all the remaining Starks have survived. While Sansa had retreated to the crypt, Arya had stayed on, and she was the one who has killed the Night King. Although Theon Grey had lost his life while protecting Bran, the Three-Eyed Raven had been fortunate enough to make out alive.

On the battleground, most of the big characters had made it out alive like Daenerys, Jaime Lannister and Jon Snow. Samwell Tarly, The Hound, Davos Seaworth and Brienne of Tarth are also alive. Tyrion and Varys also made it through the night. 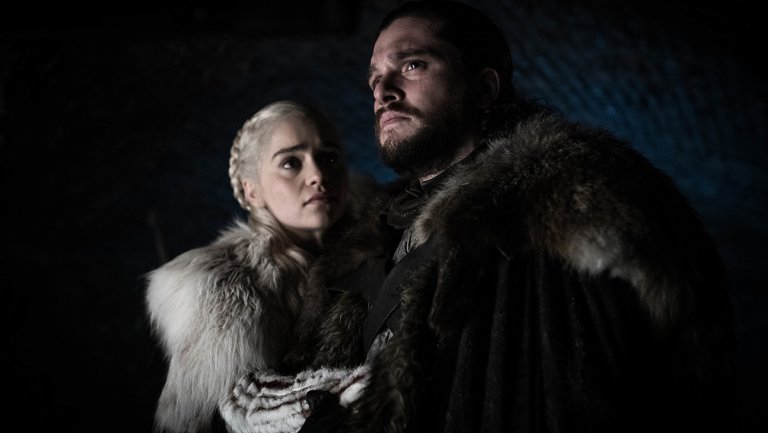 Now, that the battle of Winterfell is over, everyone is waiting to see how the plot will move on and who will finally sit on the iron Throne.

20 Game Of Thrones Memes To Prove There Is No Logic...