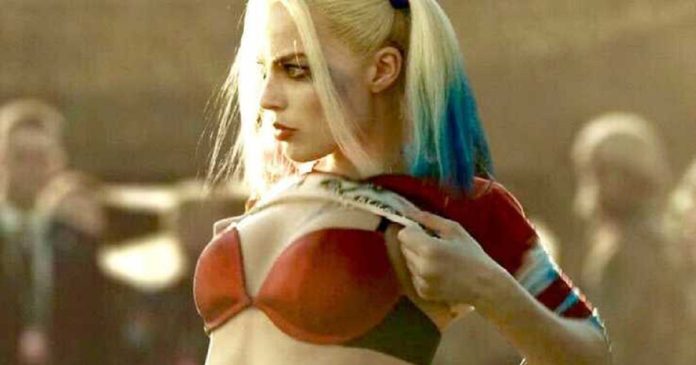 The actress, Margot Robbie has now revealed why she does not like the nearly nude appearance of her character, Harley Quinn. Robbie is now getting ready to get back into this character for the movie, Birds of Prey and she is not really looking forward to a few things that the actress had to endure while filming the movie, Suicide Squad. All the DC fans have been waiting to see the actress get back into her iconic character ever since she made her debut in the DCEU. 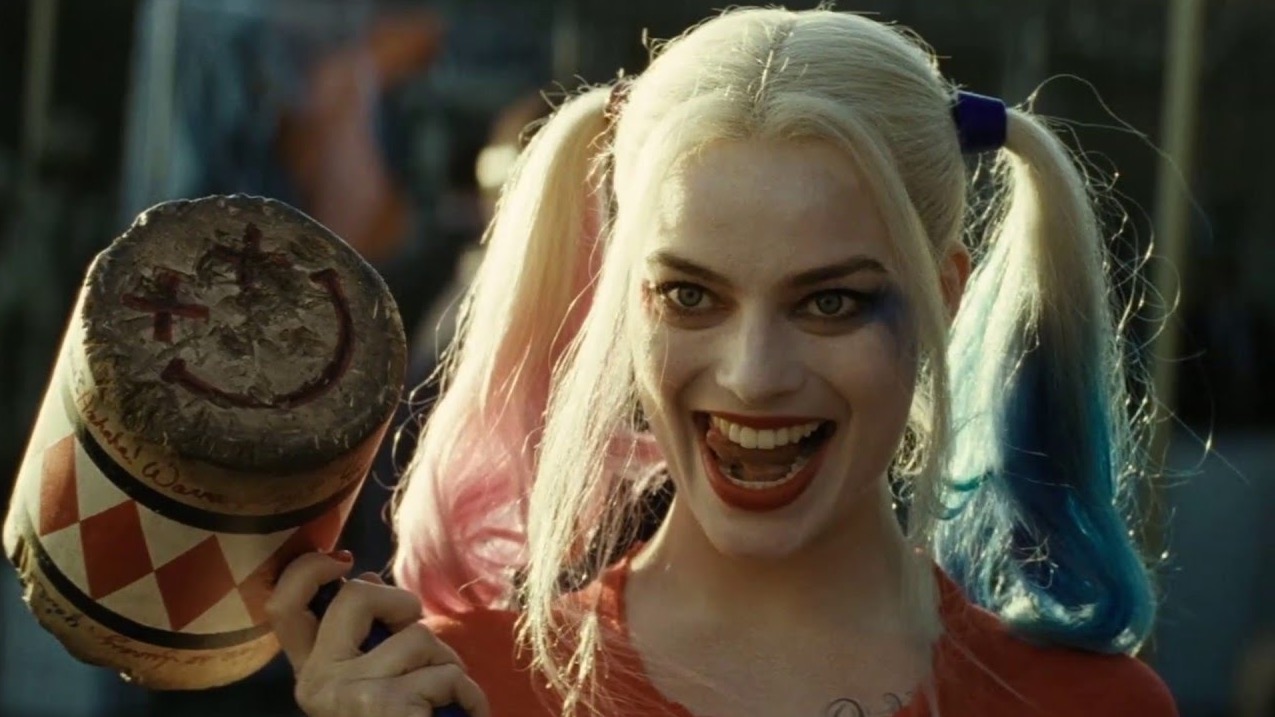 In an all-new interview, Michael B. Jordan and Margot Robbie had been asked about making appearances on screen with little hardly any clothing. Jordan had appeared shirtless in the movie, Black Panther and his body was covered in scars. Margot Robbie had to wear skimpy clothing as the character, Harley Quinn, which shows off a lot of her skin, but showing skin is not the problem for her:

RELATED: Unbelievable Knockout: Harley Quinn Flattened Superman In One Punch. Here Is How It Happened

“Honestly, for me, as Harley at least, the more skin showing, the longer it takes in hair and makeup ’cause she’s got, you know, white skin and a million tattoos. So if anything outside, god, the scenes where I don’t even have the jacket on, that’s an extra 20 minutes in the makeup trailer.” 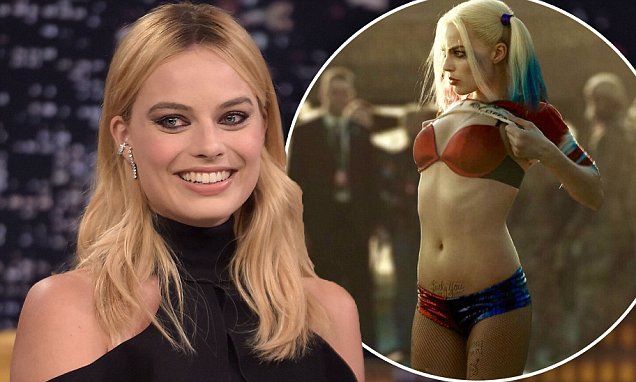 The actor, Michael B. Jordan had added that all his prosthetics in the movie, Black Panther had taken a long time to apply, and in a very recent interview from around the time that the movie, Suicide Squad had been released, Margot Robbie had revealed that putting on her wig and fighting in her costume is not a fun thing. Other than the makeup, Robbie had said,

“the worst thing were the gold bangles. They had spikes on them, and I’d always stab myself. I hated them.” 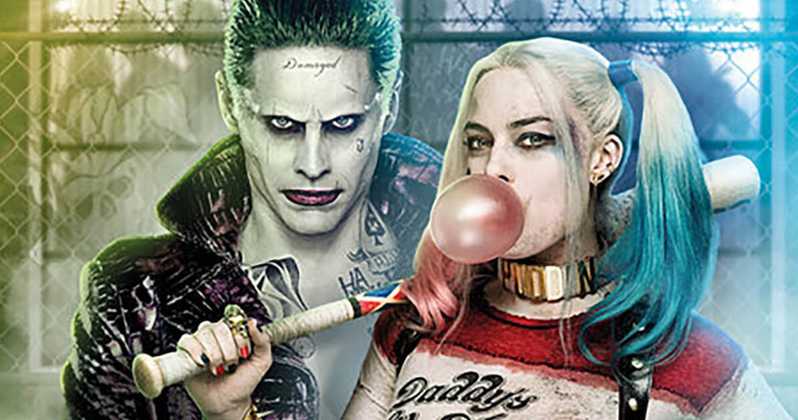 Robbie had said that the chemical scene in the movie, Suicide Squad had been the most difficult thing that she had to do in her life, and had noted that she could not breathe,

“gluggy paint stuff that was so far in my ears and up my nose, and I was choking on it underwater.”

The production on the movie Birds of Prey has been expected to start by this month and also wrap up by April. The movie has a tentative release date of February 7th, 2020. 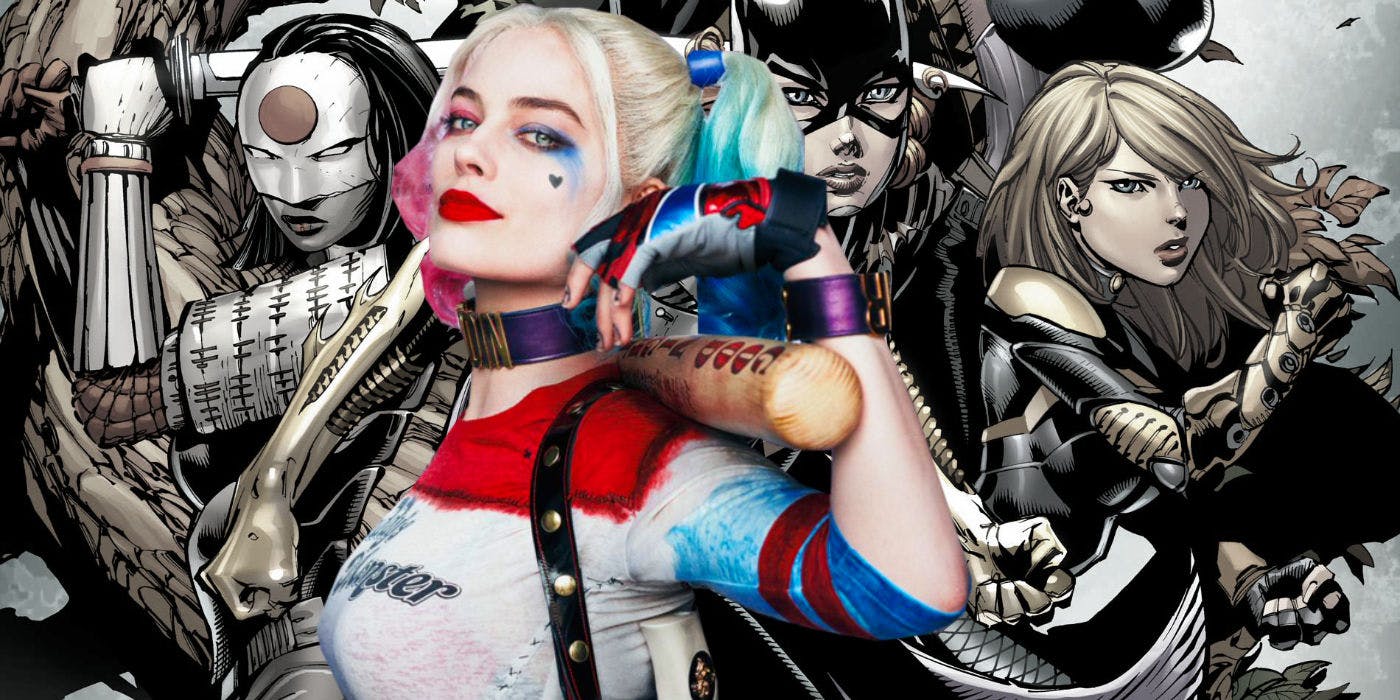 39 Absolutely Hilarious Spider-Man Vs Iron Man Memes Which Will Make...