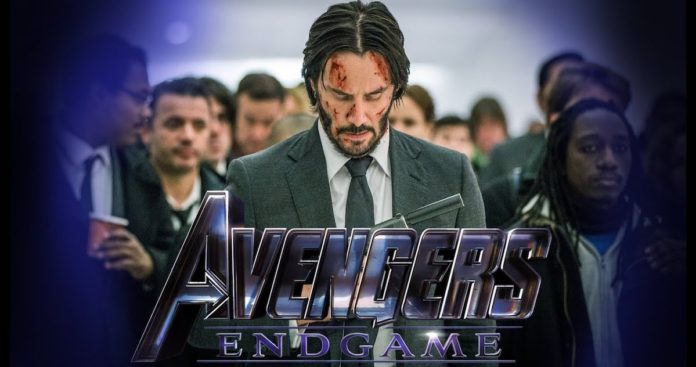 All the fans knew very well that the movie, Avengers; Endgame would become the film to dominate the box office this year; however, somehow this movie still surprised all of us. It had set every opening weekend record when it had released, and it remains at the top of the box office. However, this spot cannot last for very long, and it seems like Keanu Reeves; John Wick: Chapter 3 – Parabellum may take up this spot.

The movie, Avengers: Endgame had finished last weekend with $63 million, and this is a 57% drop over the previous week. This is the around same percentage drop that the movie had seen between the first and second week. If this pattern holds up, then Endgame will finish by next weekend with $27 million, and it would put it behind John Wick: Chapter 3, as the film has been tracked to make $30 million and more during its opening weekend.

John Wick: Chapter 3 seems like it will end next weekend with $30 and $35 million, although Variety has said that a few analysts are putting the number at $40 million. This is a huge number, but it is a number that will have put the movie in third place behind Detective Pikachu if it had released last weekend. However, it seems like John Wick might have waited for the right time as the hysteria around Avengers: Endgame has now come down. 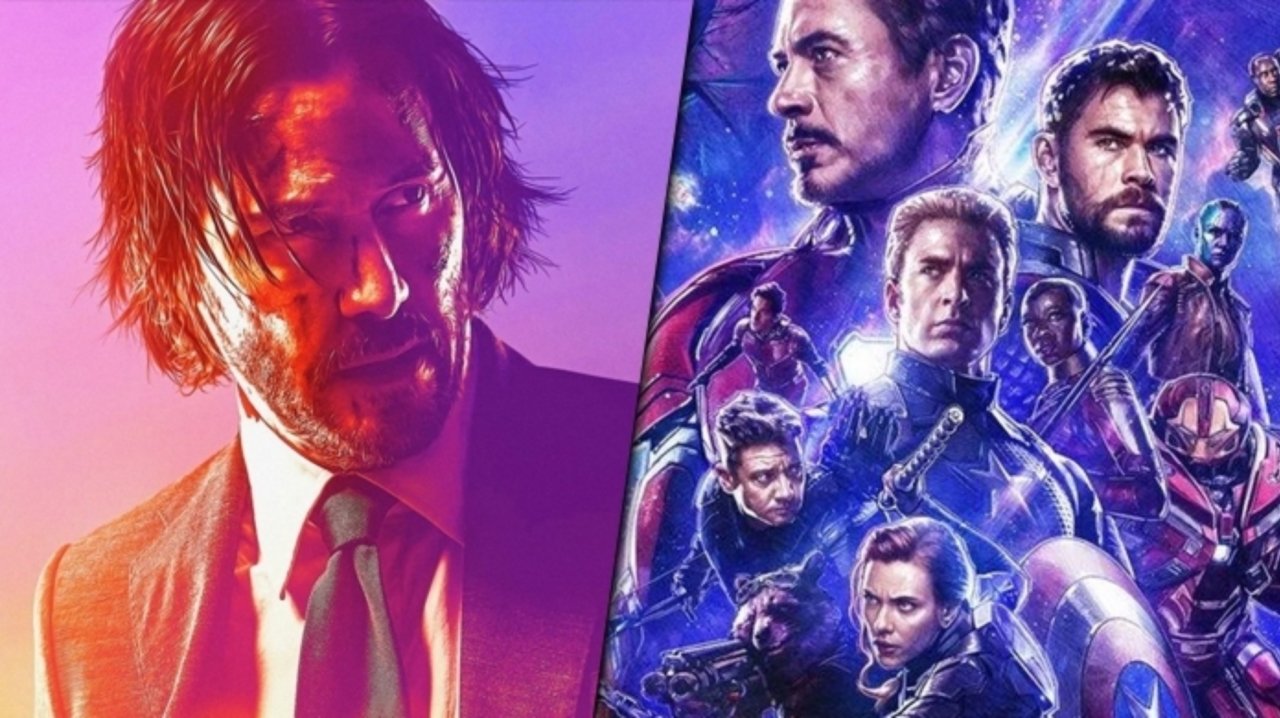 Even if the movie does not win the box office, we can be sure that it is not done bringing in the box office and it will continue to bring in many more millions over the next few weekends. This film is the second highest grossing one ever and also the third highest domestically.