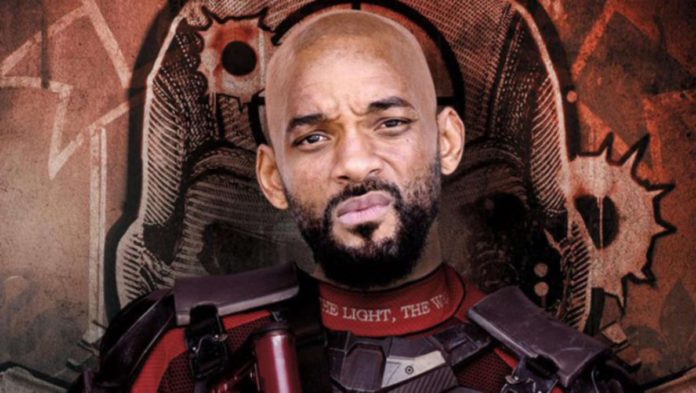 While the DCEU is trying its best to correct its course, a whole lot of the remnants of Zack Snyder’s influence are now being removed from a few of the franchises with the latest one being the sequel/relaunchto/of Suicide Squad.

According to an all-new report from Variety, the Deadshot star, Will Smith is not going to return for Suicide Squad 2, and he has exited the franchise.

This new film will be written and also helmed by James Gunn, who has just jumped ships from the MCU to the DCEU. 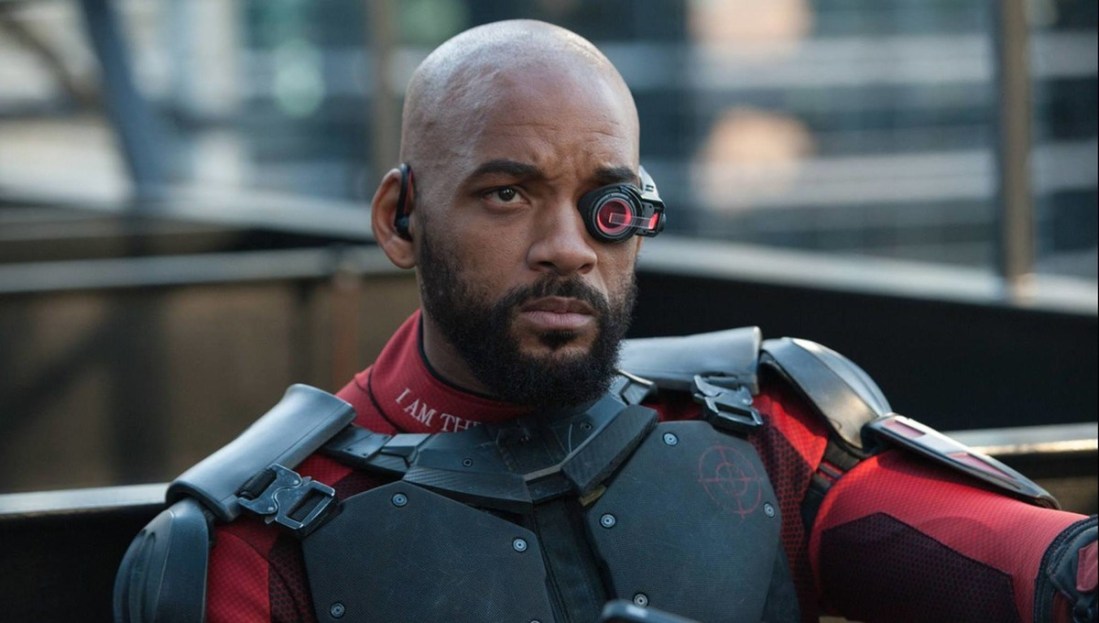 The report by Variety had said that Smith’s departure is because of his scheduling conflicts. Warner Bros. Pictures and Smith have now decided to move ahead on pretty amicable terms.

The sequel movie has been said to be a relaunch of the original movie and not a full-fledged reboot. The movie may feature a few new characters as well. According to the new report, a few insiders have said that the studio actually wanted the franchise players, Will Smith and Margot Robbie (Harley Quinn) to return to the movie. We will see Robbie next in Birds of Prey. 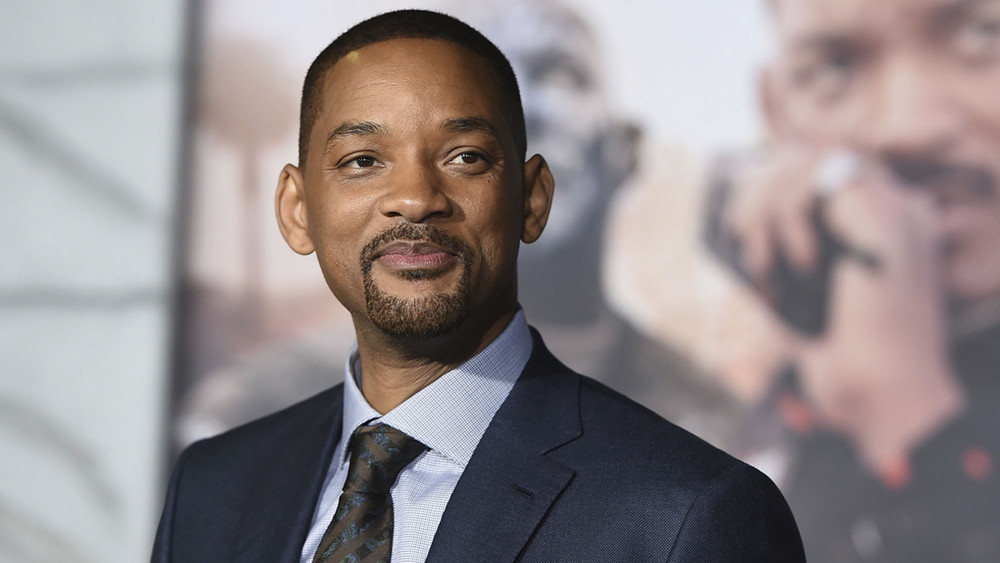 James Gunn’s collaborator, Michael Rooker had also spoken out on the director’s firing from the MCU, and had explained how he has now bounced back:

“It’s terrible, isn’t it? Yeah, but oh well, guess what? He’s on a gig already. Suicide Squad, that’s right. He’s writing it and directing it as well,” Rooker had said.

While the rumours had persisted about Gunn’s involvement in a potential reboot, DC Comics had confirmed this news last year: 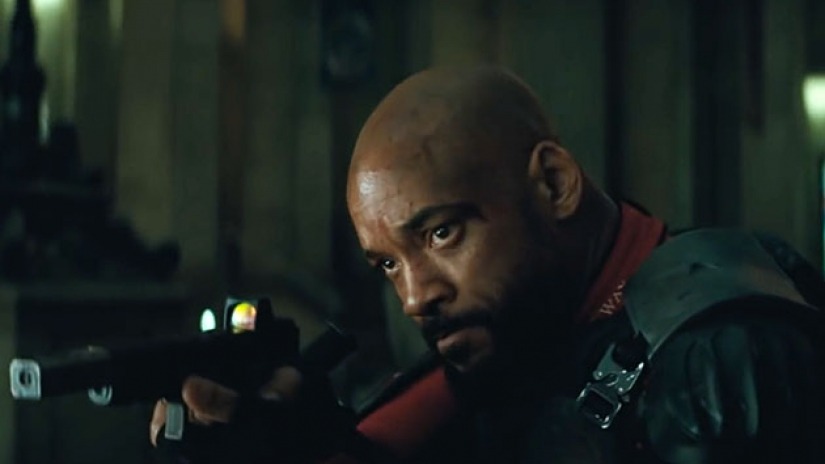 “It’s official that we have got a new member of the DC family: acclaimed writer/director James Gunn has been attached to write Suicide Squad 2,” Tiffany Smith, the host of DC Daily had said.

“Gunn is poised to bring a completely fresh take to the franchise after the first film was written and directed by David Ayer.”

The Suicide Squad is being rumoured to start its filming by fall and should be released on August 6, 2021. 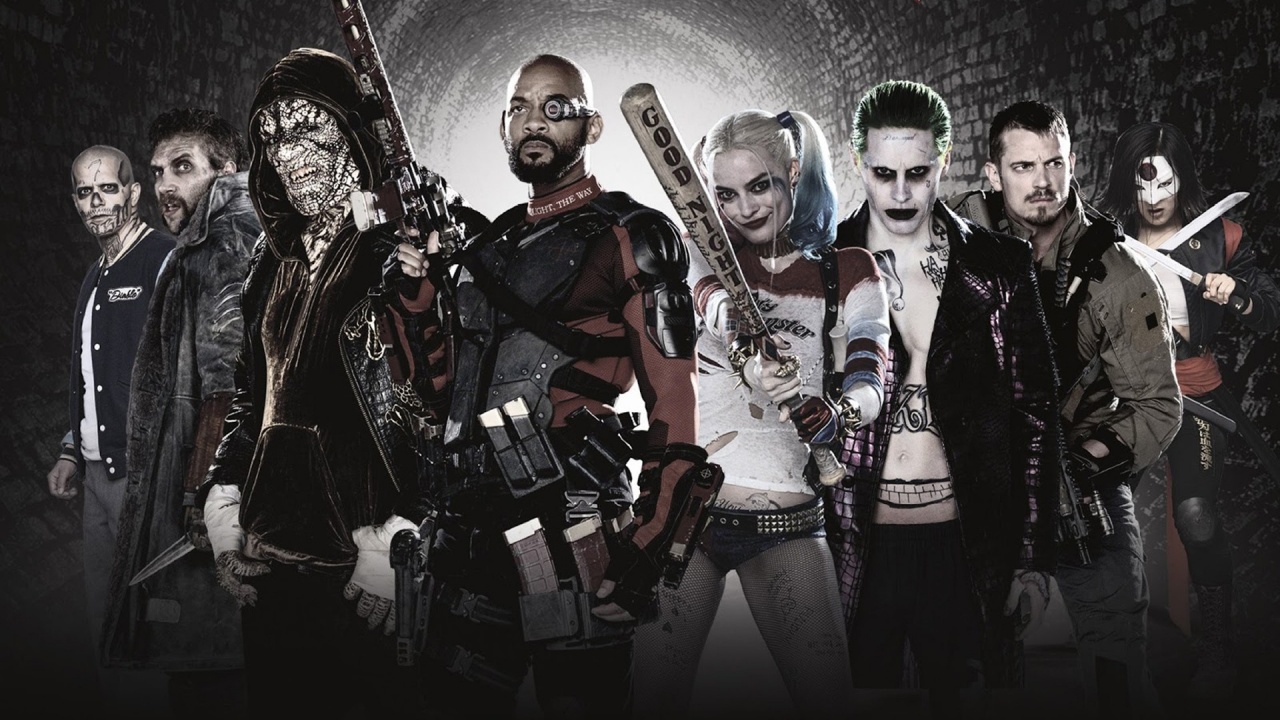