Geeks on Coffee
More
Home Comics Will Smith’s Genie In The Upcoming ‘Aladdin’ Movie Has Won The Heart... 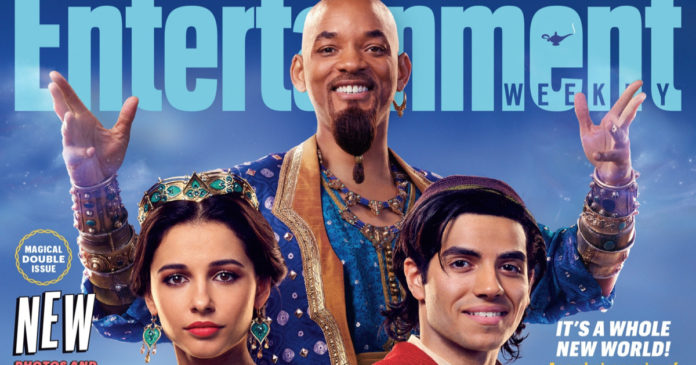 Much to all the fans’ surprise, the live-action version of the Genie is not blue and big like the one that had been voiced by the actor, Robin Williams in the animated movie. This Genie stays pretty true to its live-action format, and Will Smith is fully Will Smith, with no CGI whatsoever.

The very first image of Genie had come via the cover of the latest issue of Entertainment Weekly. 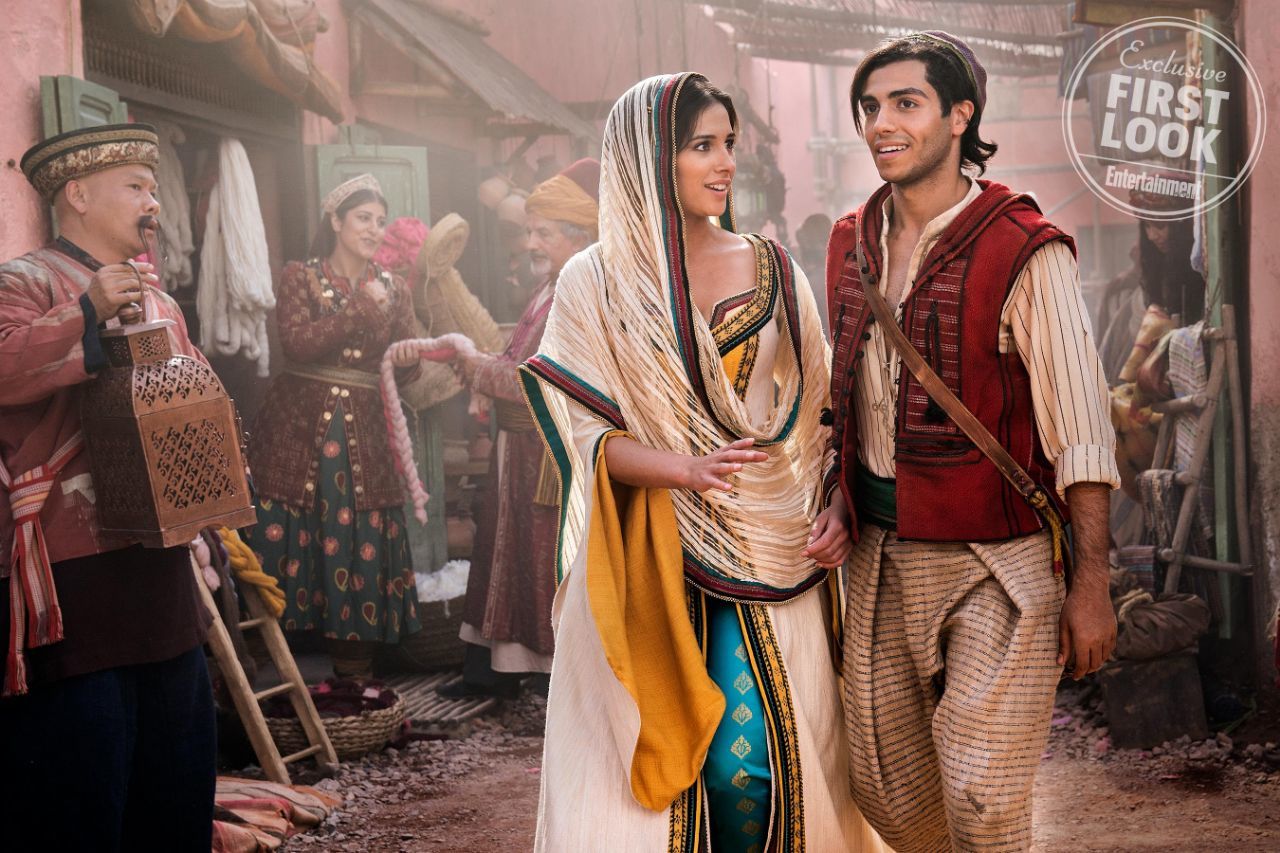 This version of Genie is pretty different from the one that all fans saw in the ’90s. The director, Guy Ritchie had been aware that he can never really recreate the magic and art of Robin Williams, and so he went in a very different direction.

“The great thing about the role of the Genie is that it’s essentially a hyperbole for who that individual actor is, so it’s a wonderful platform and tapestry for an actor to fill his boots on,” Ritchie had said. 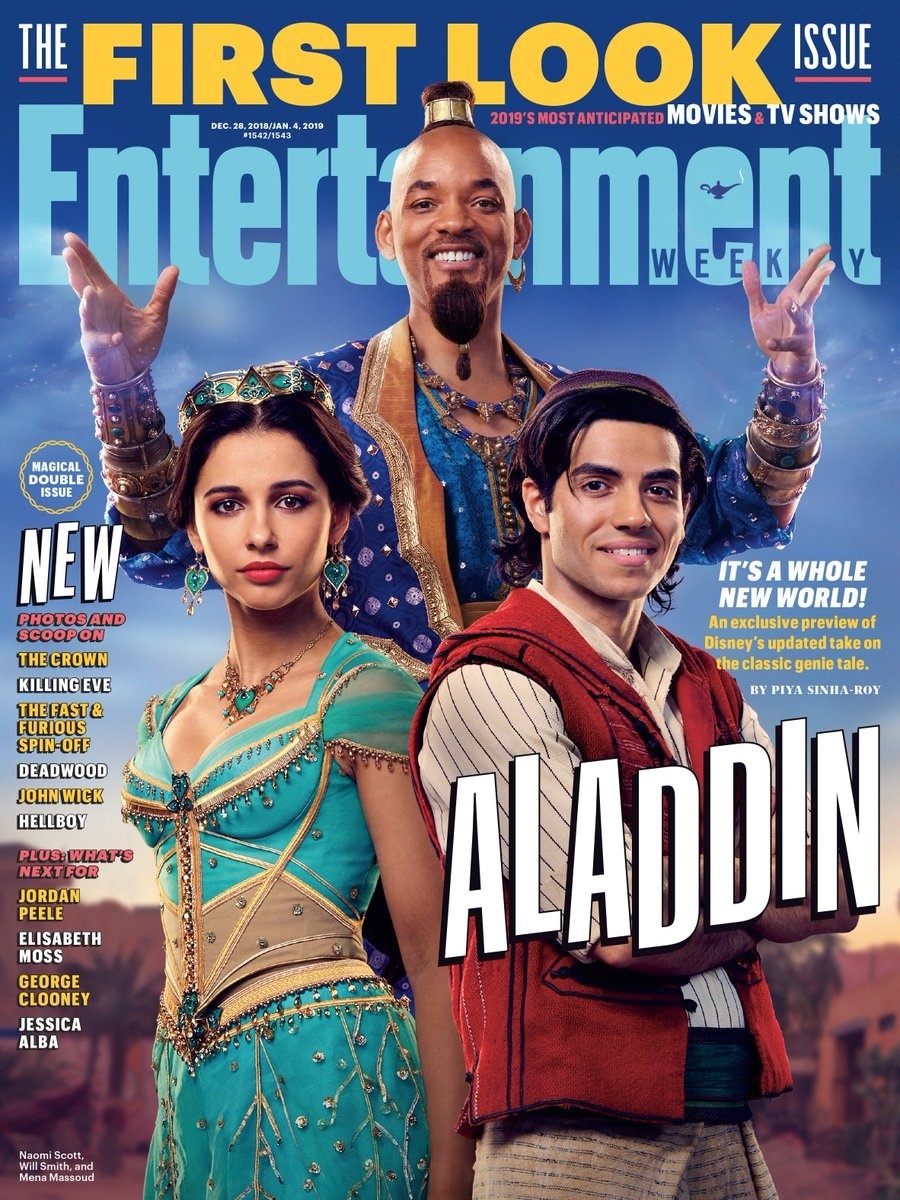 Will Smith had landed the role, and this actor had said that he needed to actually figure out which parts of this character had not been touched upon by Robert Williams:

“Whenever you’re doing things that are iconic, it’s always terrifying,” Smith had said.

“The question is always: Where was there meat left on the bone? Robin didn’t leave a lot of meat on the bone with the character. 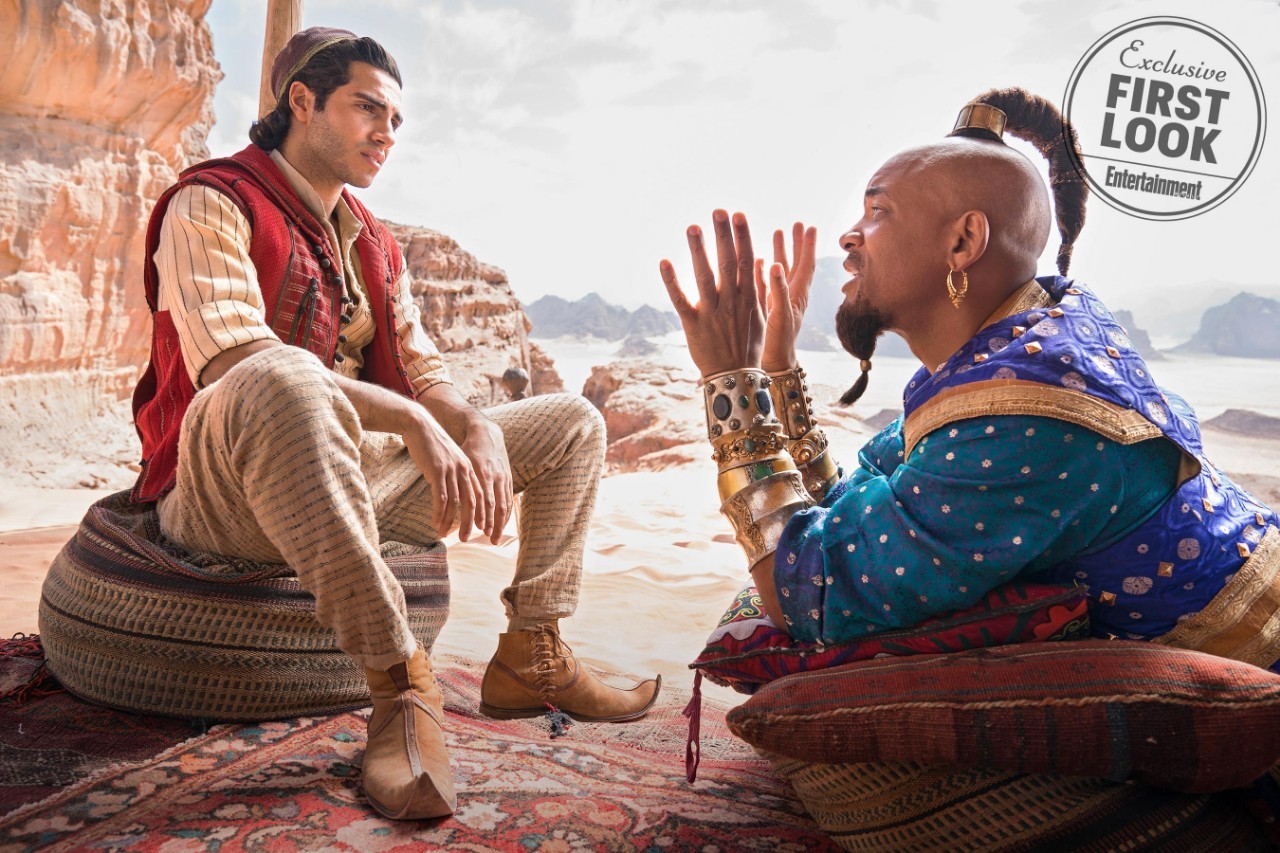 “[Williams] infused the character with a timeless version of himself,” he had continued.

“I started to feel confident that I could deliver something that was an homage to Robin Williams but was musically different. Just the flavour of the character would be different enough and unique enough that it would be in a different lane, versus trying to compete.”

The actor had then said that he believes that his version of the character will stand the test of time because there has not been anything like Genie in a Disney film until now. 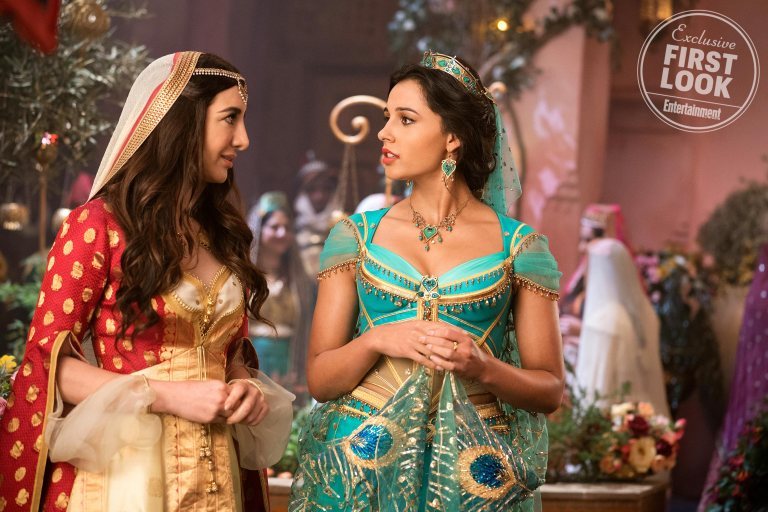 “I think it’ll stand out as unique even in the Disney world,” he had said.

“There hasn’t been a lot of that hip-hop flavour in Disney history.”

Doctor Strange Had Revealed The Title For Avengers 4 In ‘Infinity...