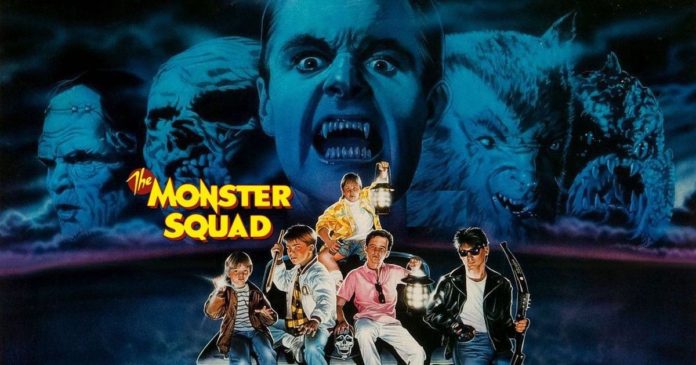 Back in 1987, The Monster Squad failed to work at the box office, earning just about $4 million. Critics slammed it, and its fate appeared to be decided right at that moment. However, with the passage of years, kids stumbled upon the film at the video stores and then courtesy of videotapes copied from HBO which did the rounds. Further on, The Monster Squad assumed a cult status, and that is the subject that a new documentary titled Wolfman’s Got Nards, explores.

For the familiar people,  Wolfman’s Got Nards is among the most quoted dialogues from the world of 1980s movies. Horace (late Brent Chalem) had said it after making Wolfman (Carl Thibault) trip over in pain by delivering a low blow. Monster Squad features the famous Universal horror movies’ ensemble of bad guys such as Count Dracula, The Mummy, Gillman and the Wolfman. As per Andre Gower, who portrayed one of the kids in the film and embarked on making this documentary, the movie was initially supposed to be called Squad Doc, but, later got renamed to a better title. 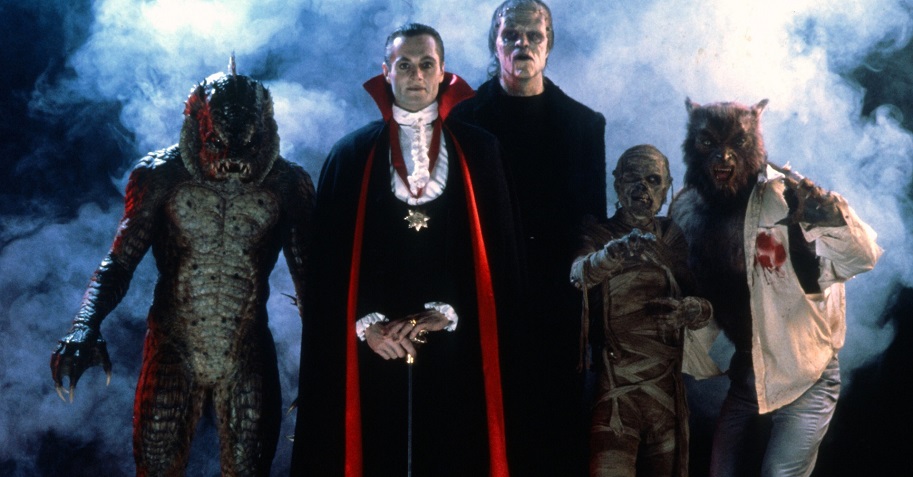 Andre Gower was just 13 when he played the role of Sean Crenshaw in Monster Squad. He was disheartened by the box office failure of the film, but, later felt happy on discovering that this children’s horror film had a cult following. Journalist Eric Vespe had organized a reunion for Monster Squad for Alamo Drafthouse about 12 years ago and the fact that the two showings were sold out surprised everyone involved. This was the first time that Gower contemplated making the Wolfman’s Got Nards documentary, and he decided to locate fans and the other cast and crew members.

Fred Dekker (Night of the Creeps) made Monster Squad, and the movie was co-written by Shane Black (The Predator, Iron-Man 3). Black was delighted to be a part of the interview, but, Dekker wasn’t easily convinced. It was only after Andre Gower shared with him a 30-minute cut of fans telling what the film meant to them that he agreed. After seeing the initial cut of Wolfman’s Got Nards, Dekker instantly signed on and also gave a detailed interview about Monster Squad which happens to be his favorite among the films ever made by him. 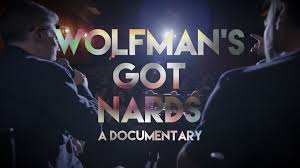 Andre Gower promptly remarked that the purpose of making Wolfman’s Got Nards wasn’t about his own experience of working on the film, but, also stated that he wasn’t aiming to create a making-of style documentary. Rather, he wanted to talk about the cult of Monster Squad, highlighting the fans and their stories linked to the movie. The love for the film is clearly seen in the brief trailer shared below, courtesy of the YouTube channel of Wolfman’s Got Nards Documentary.

She-Ra And The Princesses of Power Series Has Strong LGBTQ Messages...