Geeks on Coffee
More
Home Comics We May Soon Be Able To Heal And Regenerate Like Wolverine. Here’s... 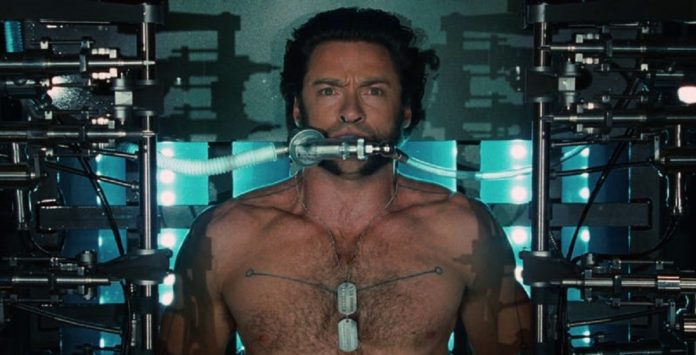 Comic books and superhero movie are compelling, mainly, because all the viewers and fans know that most of the details, powers and abilities are far-fetched. A person gets bitten by a spider and then, overnight, he becomes a web-slinging, superhero? That doesn’t sound ‘realistic”.

However, now a few scientists at Harvard University have uncovered a DNA switch which controls genes for ‘whole-body regeneration’.

Yes, the clawed mutant from the Marvel comics is well-known for this ability-Wolverine. 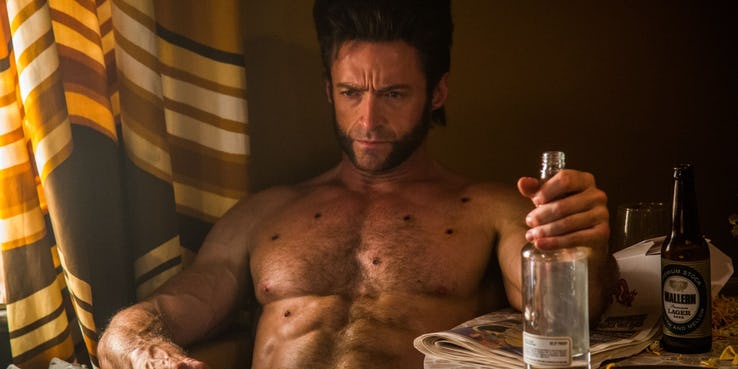 While the actual regeneration process may be a little while off, the researchers have started to understand how this unique process works and how it is actually possible. They have identified the genetic switches aka, mutations which may make this ability a reality for all human beings.

A lot of animals can actually repair parts of their body. As we know, geckos, are capable of shedding their tails for escaping predators and then, they just grow another one in a few months. 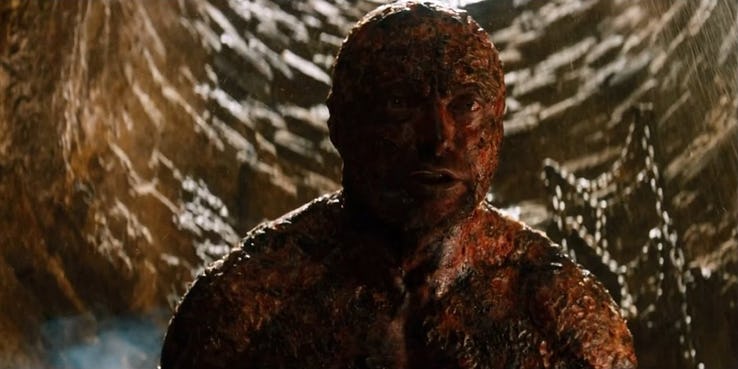 Salamanders can also do the very same with their legs, and jellyfish, planarian worms, and many other sea anemones can regenerate their entire bodies.

These findings, which had been published in Science magazine, had revealed that in worms there is a part of non-coding DNA – or ‘junk’ DNA – which can help in activating the ‘master control gene’ that is called ‘early growth response’ (EGR). 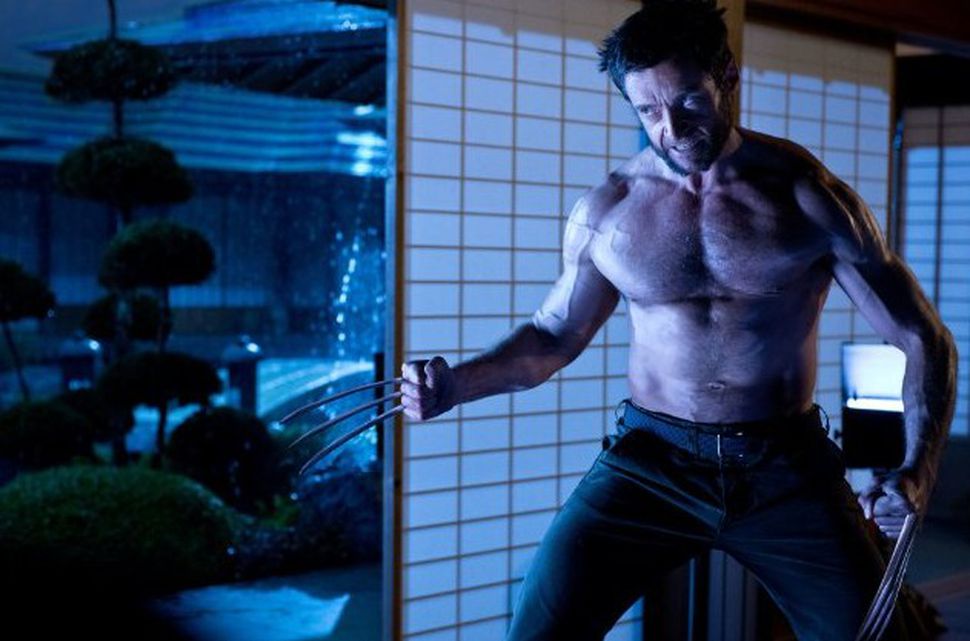 This acts like a power switch and also turns the possibility of regeneration on and off:

“We were able to decrease the activity of this gene, and we found that if you don’t have EGR, nothing happens,” Dr MansiSrivastava, Assistant Professor of Organismic and Evolutionary Biology at Harvard University had said.

“The animals just can’t regenerate. All those downstream genes won’t turn on, so the other switches don’t work, and the whole house goes dark, basically.” 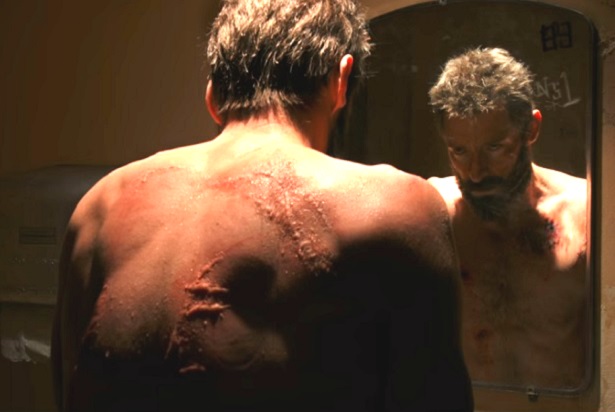 Human beings carry the EGR as well, and they produce it when the cells are stressed and require repair. However, as of now, it does not trigger any large-scale regeneration.

“The question is: If humans can turn on EGR, and not only turn it on but do it when our cells are injured, why can’t we regenerate It’s a very natural question to look at the natural world and think, if a gecko can do this why can’t I “The answer may be that if EGR is the power switch, we think the wiring is different. What EGR is talking to in human cells may be different than what it is talking to in the three-banded panther worm,” Srivastava had added.