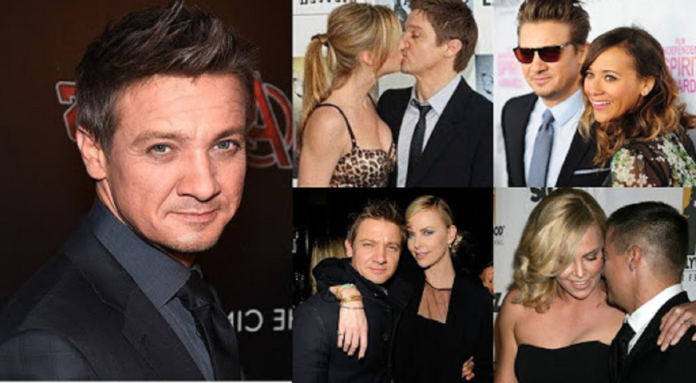 So, we all know Jeremy Renner. The man who brings Hawkeye to life. Is he dating? Has he dated? Kids? Well, he has dated many famous women, and we have a list that will give you a lot of details regarding the women who dated Renner. This list includes his current girlfriend, pictures together, past relationships, and also a few dating rumors.

The list features Jeremy Renner’s ex-girlfriends and information about them like when they were born and what their jobs are. These young ladies come in different sizes and shapes, and they have all dated Jeremy Renner.

Sonni Pacheco and the Hawkeye actor had started dating by October in the year, 2011, and the couple had gotten married by January 13, in the year, 2014 but they divorced in the same year. 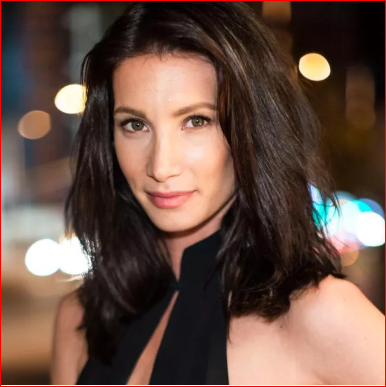 By 2011, Jeremy Renner had been rumored to be in a relationship with Janet Montgomery. She is a very famous movie and TV actress. Janet Montgomery is well-known for her role as the character, Ames in the season 2 of Human Target, and also for her roles in Wrong Turn 3: Left for Dead and also, The Hills Run Red. 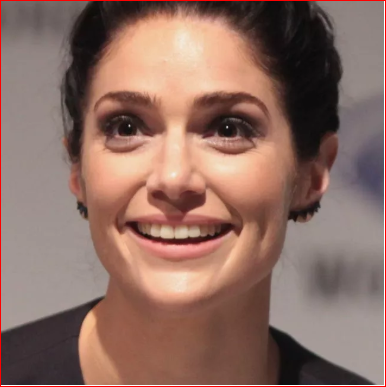 Jeremy Renner had also been rumored to date Charlize Theron in the year, 2010. She is a South African and also an American producer, actress, and also a fashion model. The actress had starred in movies like Mighty Joe Young, The Cider House Rules and also, The Devil’s Advocate. 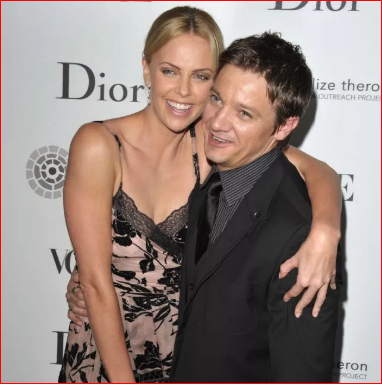 Jeremy Renner had dated the beautiful and sexy, Jes Macallan from the year 2005 till the year, 2009. 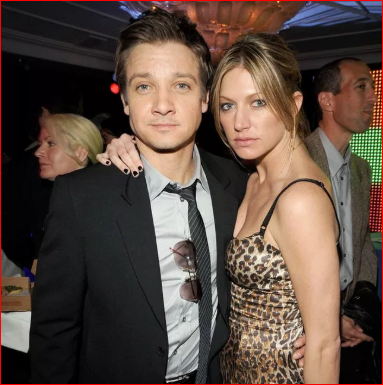 Rashida Jones has also had the opportunity to date Jeremy Renner in the year, 1995. She is a movie and TV actress, screenwriter, singer and also, a comic book author. 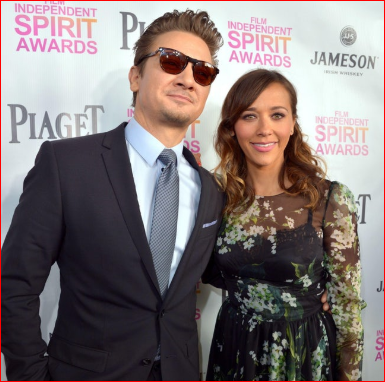 14 Images That Show A Change In Comic Book Characters Through...